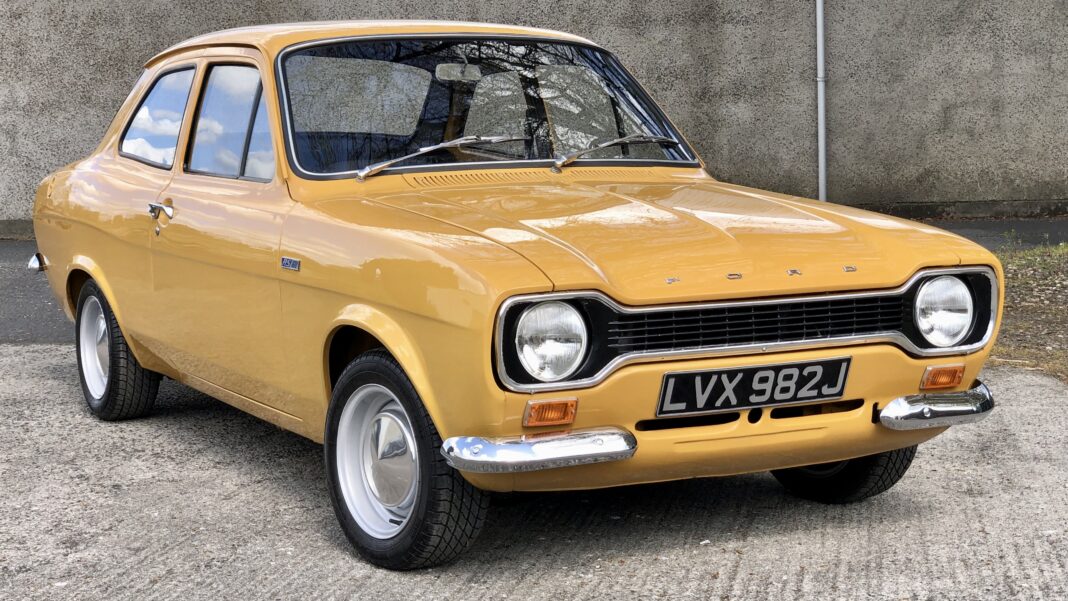 Online auction website Car & Classic has announced that a highly sought-after example of a 1971 Mk1 Ford Escort RS1600 is heading to auction. Formerly owned by the Blue Oval brand as a show car, the RS1600 (seen here in Maize Yellow paint) is considered by many as the genesis of performance Fords. 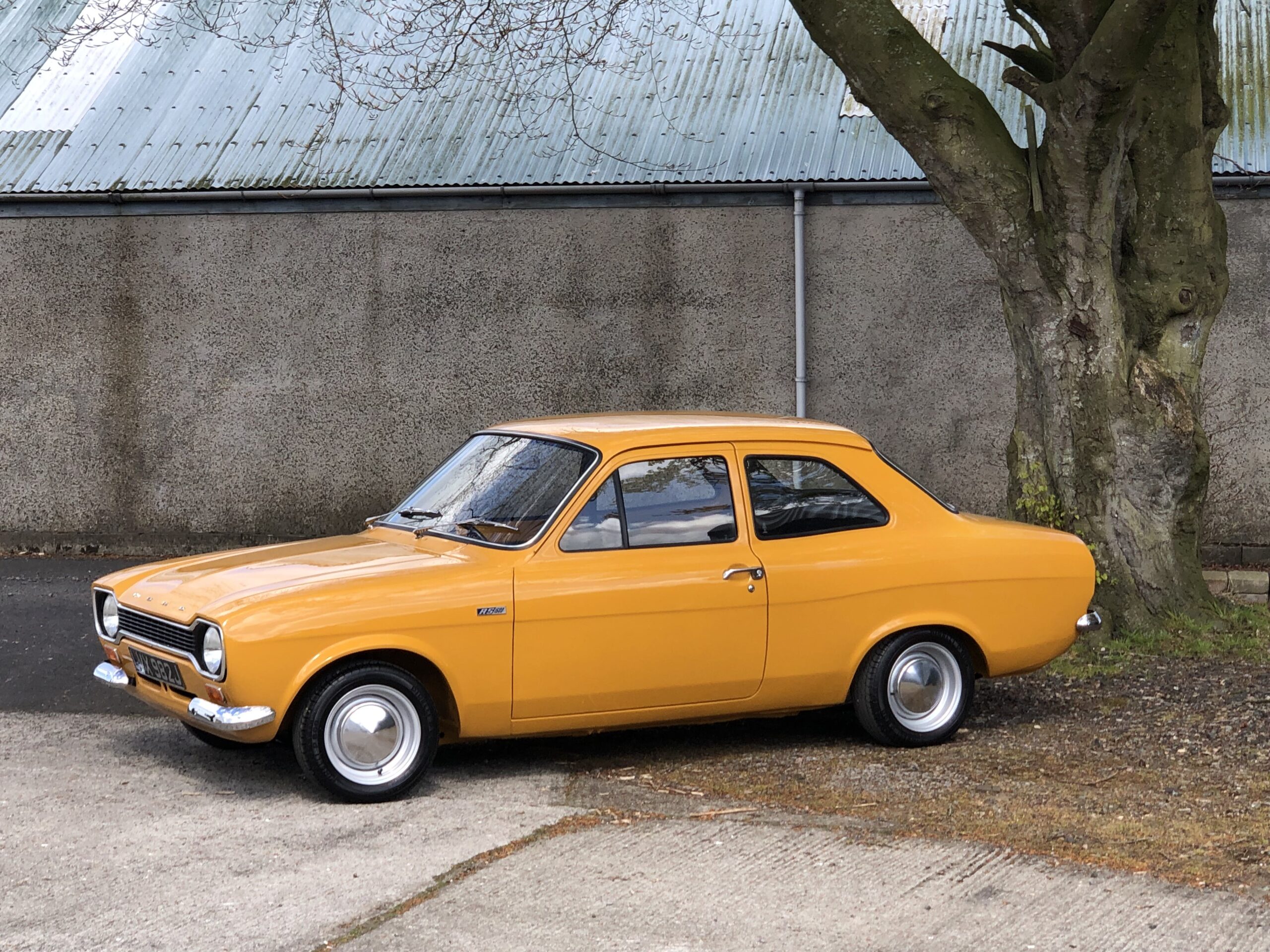 “This is a true icon in Ford’s sporting history”

The RS1600 was powered by Cosworth’s first production engine, the BDA. The RS1600 gained massive success in rally stages, with the competition versions winning the RAC Rally for three consecutive years (1972 to ’74). 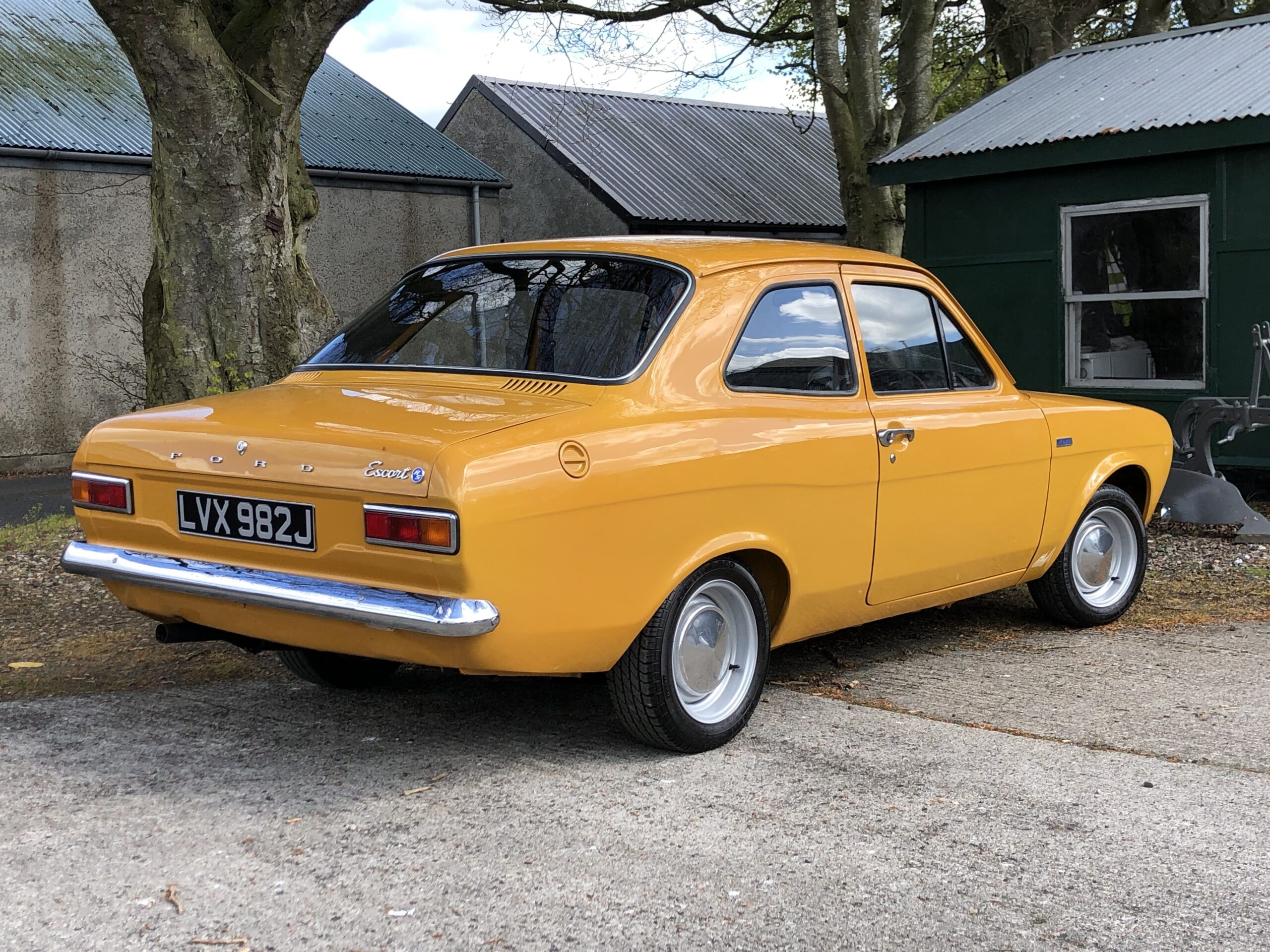 However, this example avoided conversion into a competition car. It has resided in Northern Ireland for five decades since it was acquired from Ford in 1972. This Maize Yellow model has received a ‘glass out’ and comprehensive paint and body refresh and still has its 13-inch steel wheels.

The cabin has retained its original trim. However, the sports seats have been reupholstered. Car & Classic says, “Probably because of the glorious sound of the BDA, no owner has felt the need to have a radio fitted, but the driver can focus on the correct RS1600 six-dial dash, with additional oil temperature and ammeter instruments.” 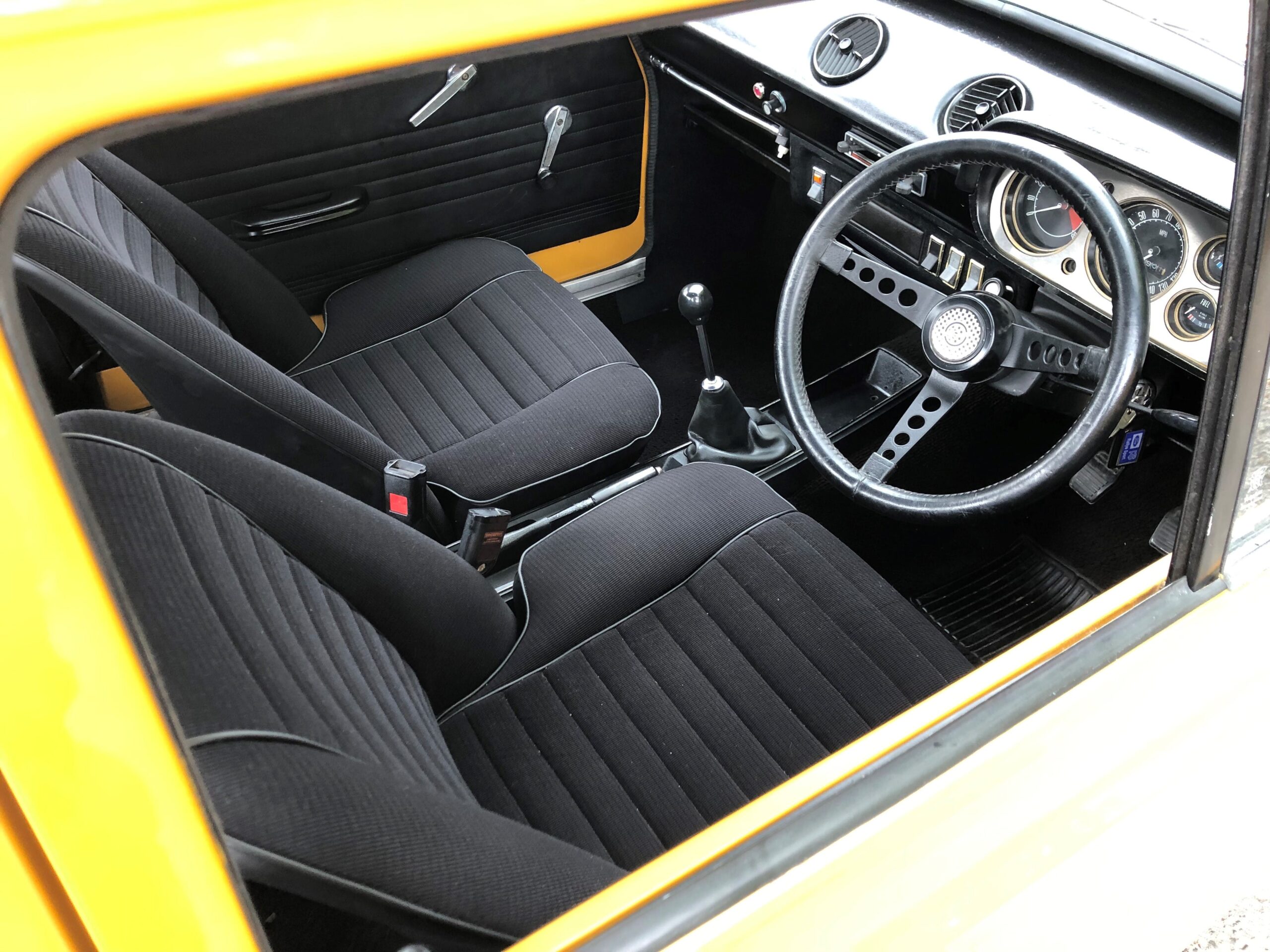 “This is a true icon in Ford’s sporting history and as one of the first cars to sport the hallowed badge here in the UK, it’s expected to be a target for those Ford fans seeking what many consider to be the most revered and rarest,” says Chris Pollitt, head of editorial at Car & Classic. 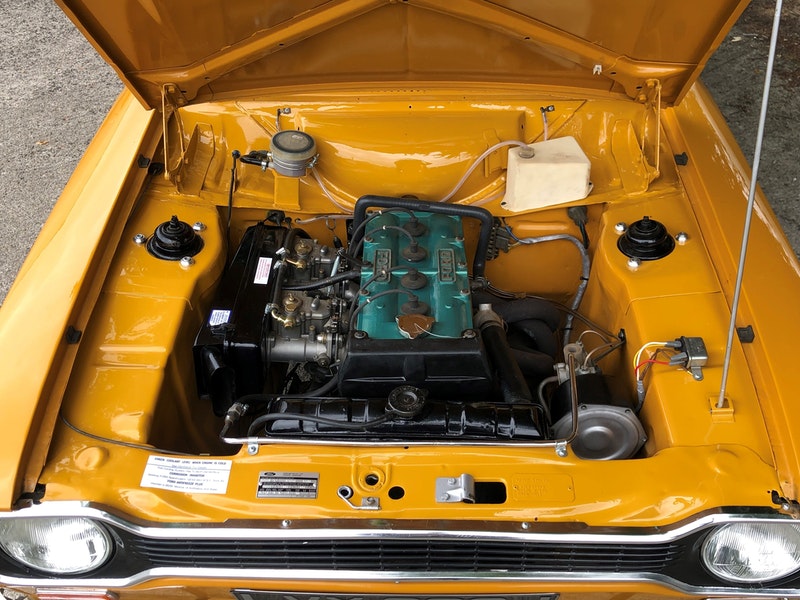