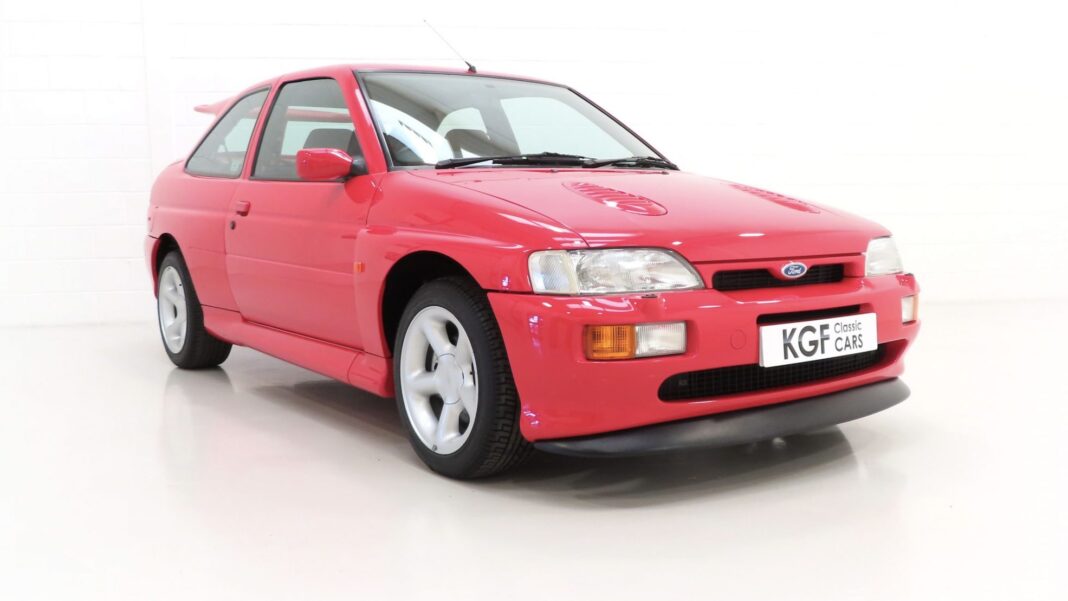 Online auction company KGF Classic Cars has announced that it has recently sold a low-mileage Ford Escort RS Cosworth for a whopping £149 995 (R2 967 762.07). This 1996 example of the rally homologation special went under the hammer with a mere 217 miles (349 km) on the clock. 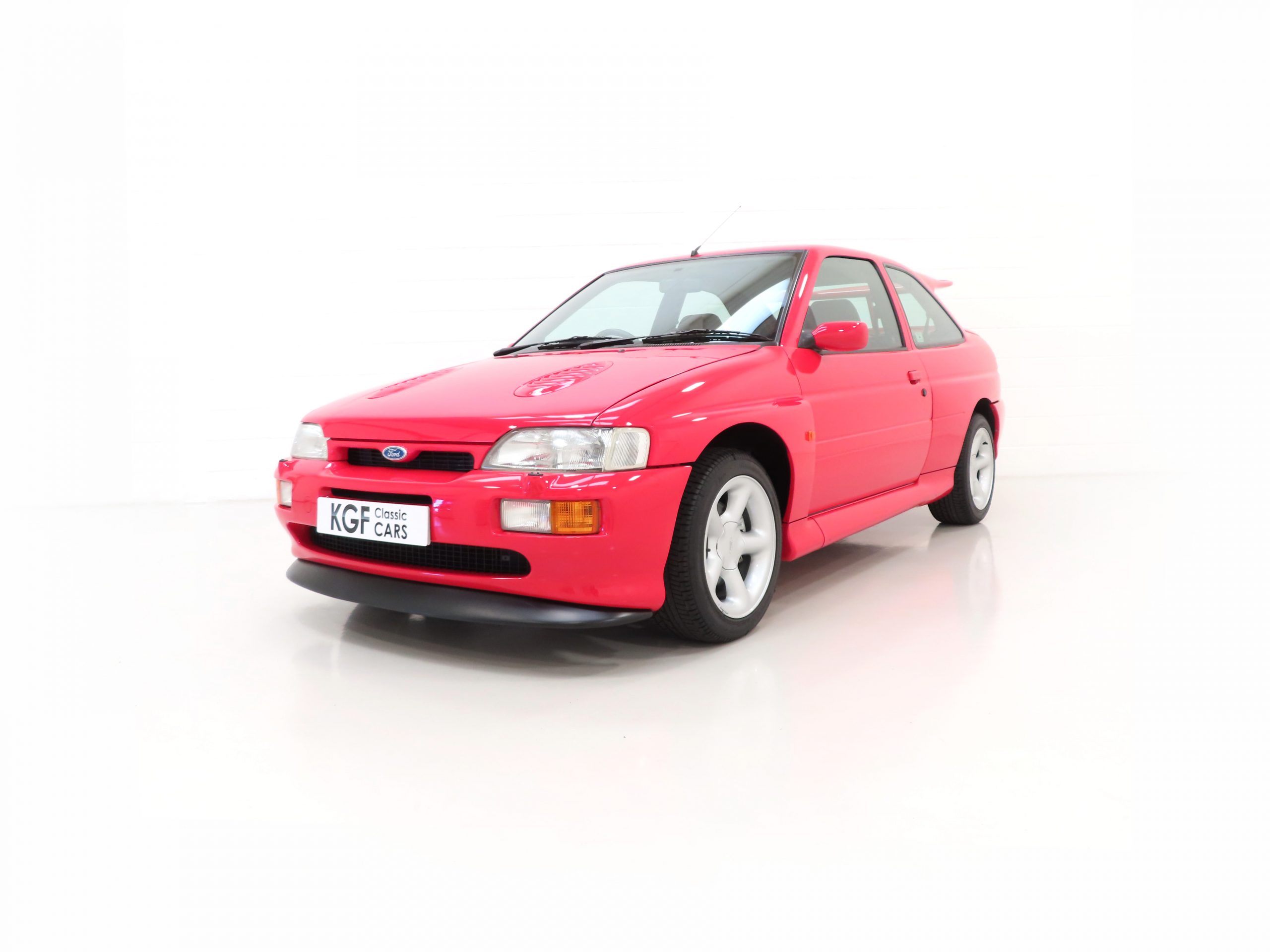 As a reminder, the Escort RS Cosworth was a rally homologation special of the fifth-generation Escort. It was designed to qualify as a Group A rally car in the World Rally Championship (WRC). According to the auction firm, the hot hatch sold is one of the last (of the claimed 7 145) examples ever produced. 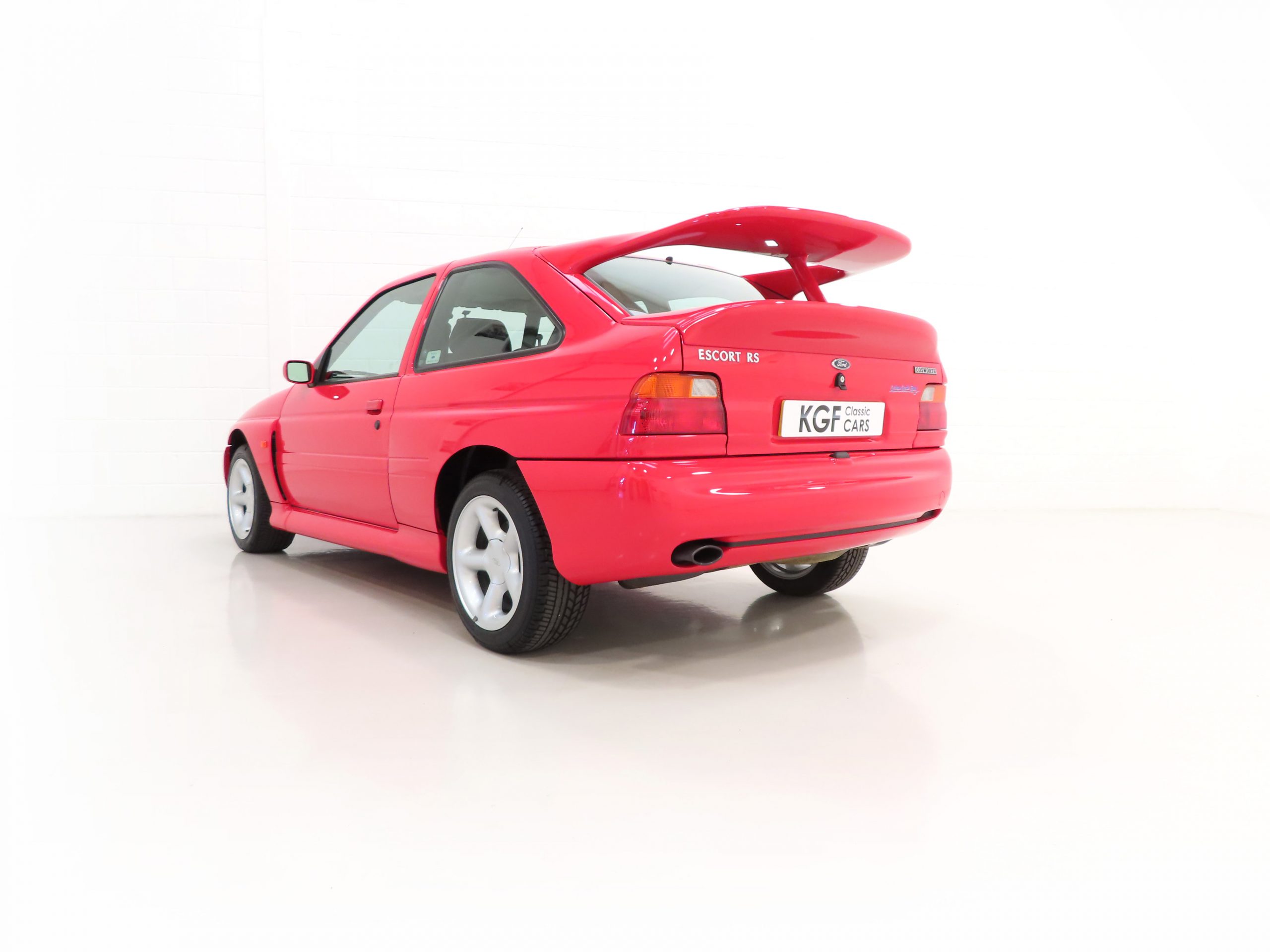 Dressed in Radiant Red body hue, this example was built in October 1995 at the Rheine assembly plant in Germany and registered new on 1 August 1996. As mentioned, it is one of the last examples made. Only two persons owned it during its lifetime. The first owner was Mr Graham Derek Goode, managing director of Graham Goode Motors Ltd in Leicester, who purchased the car as an investment. In 2010, the hot hatch traded hands when a Ford collector bought it. 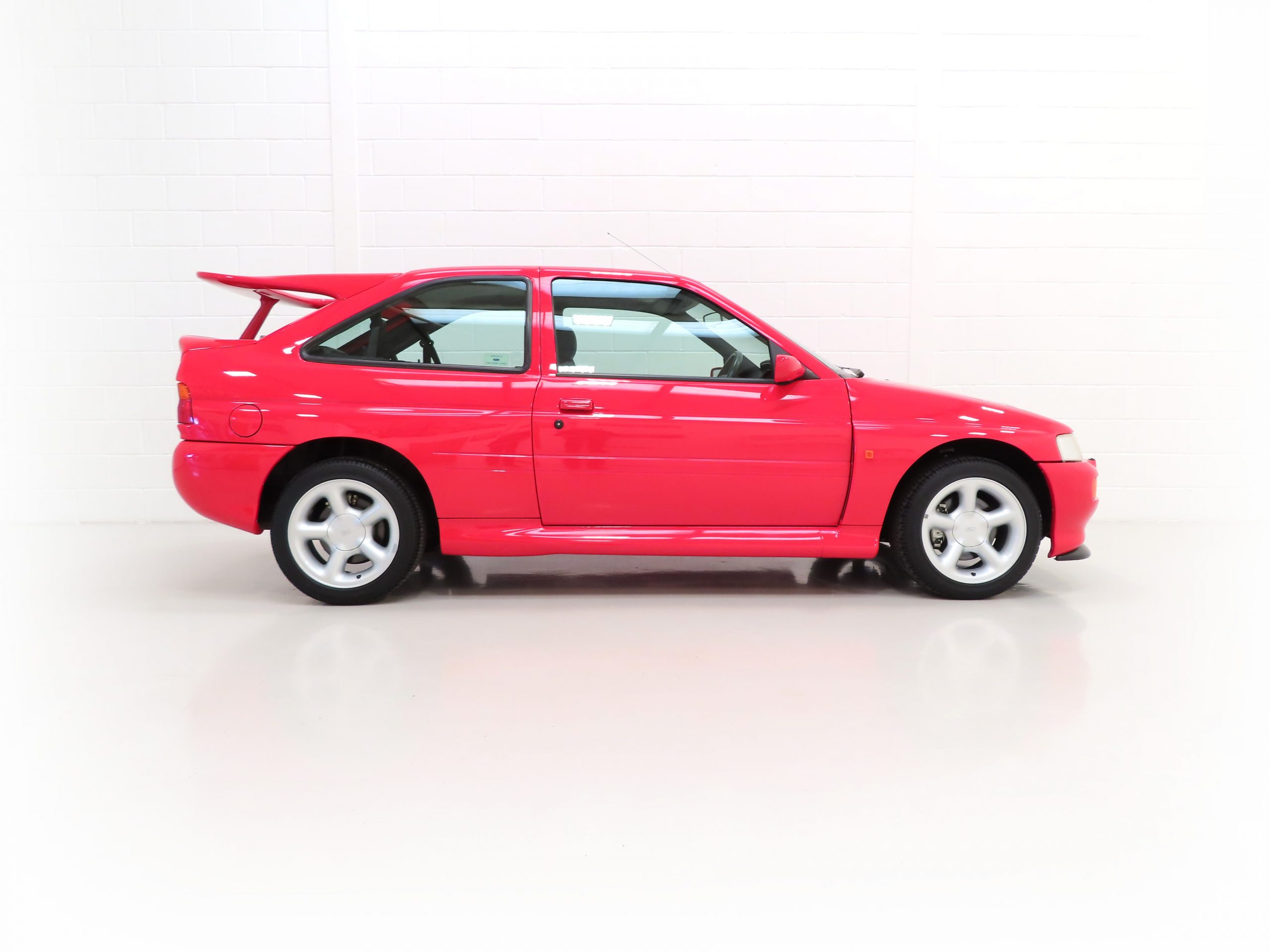 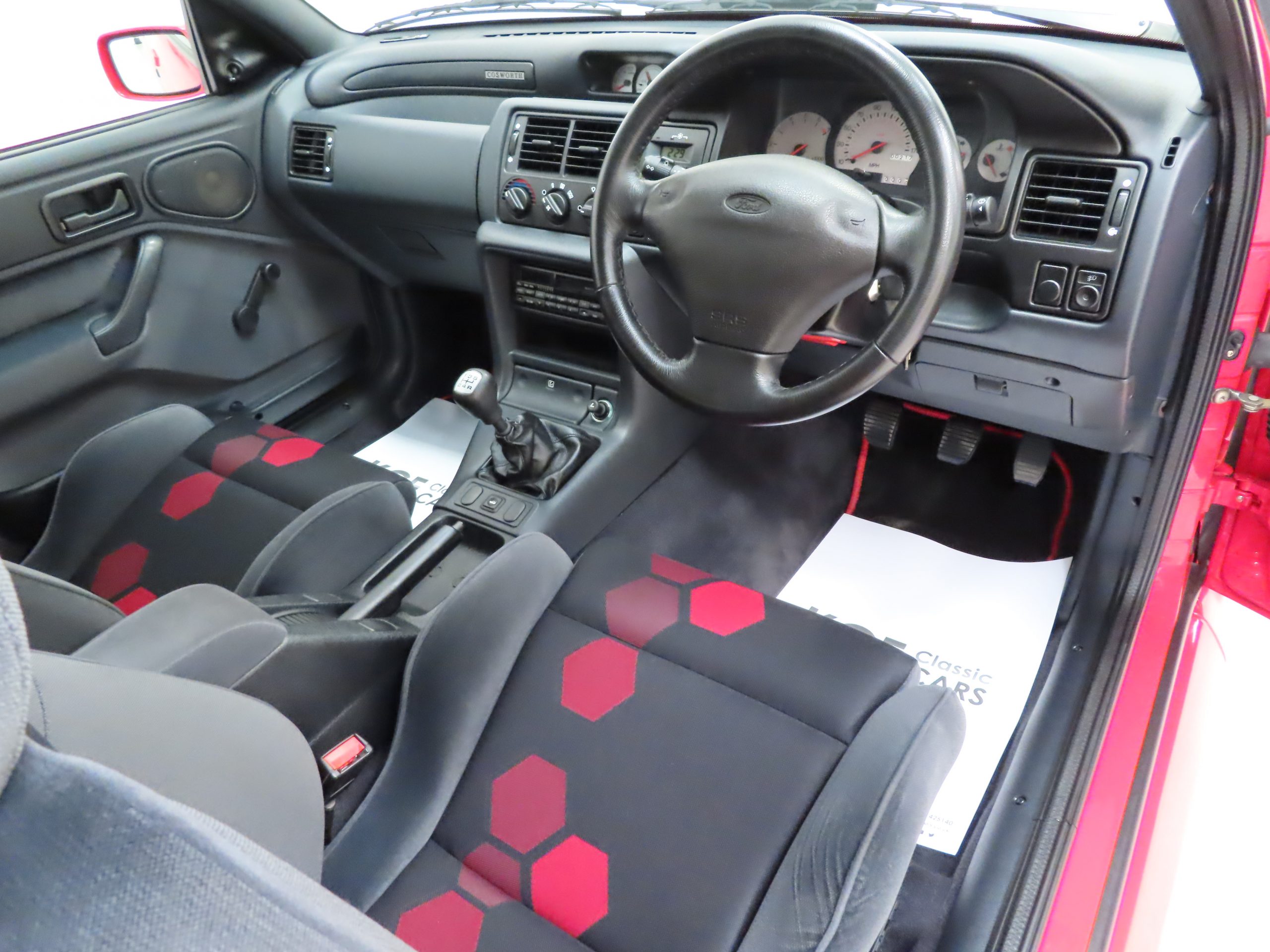 Under the bonnet lies a Cosworth 2.0-litre engine, endowed with a Garrett T25 hybrid turbocharger. The forced-induction unit produces 164 kW for a top speed of 225 km/h. 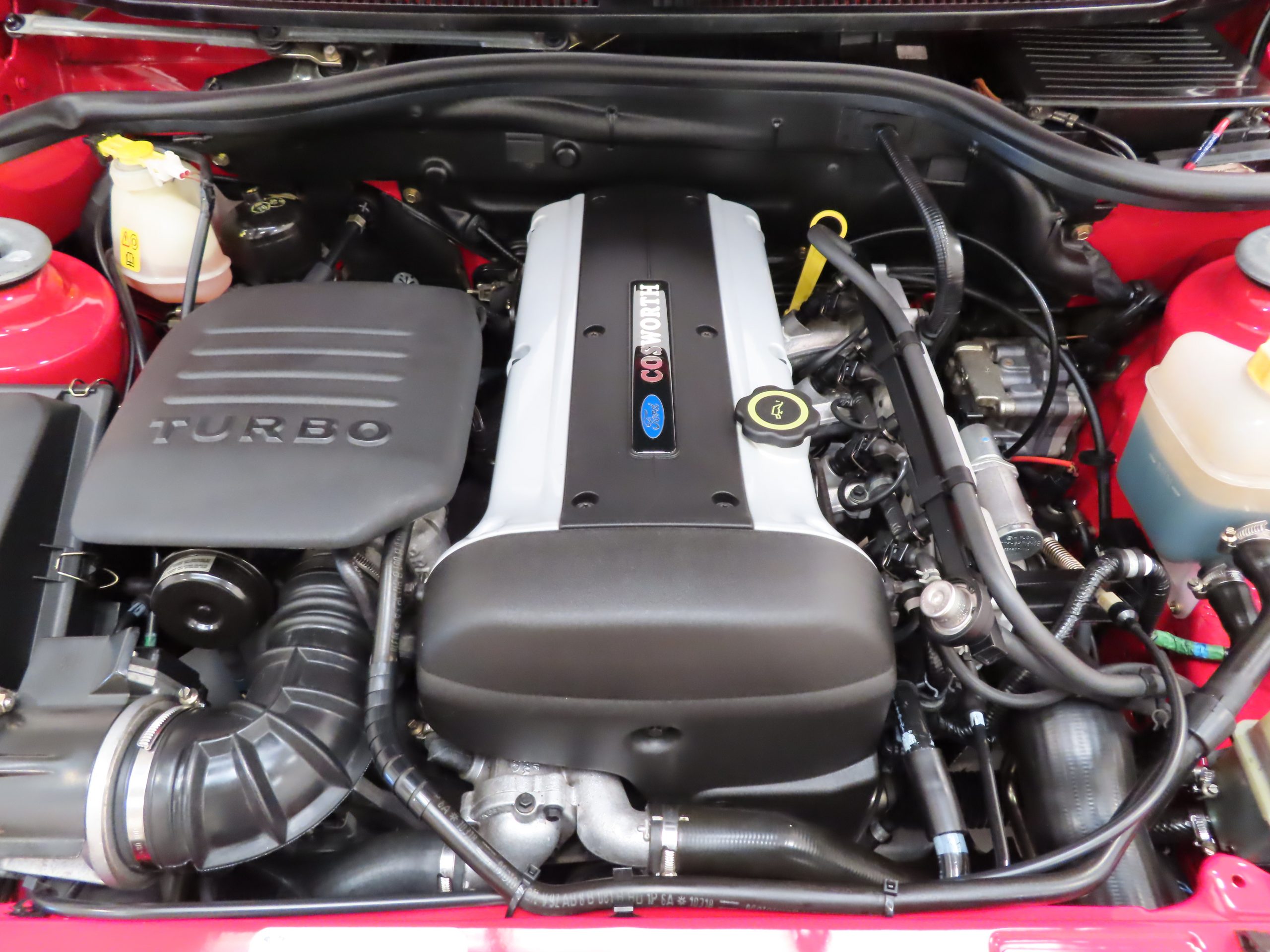