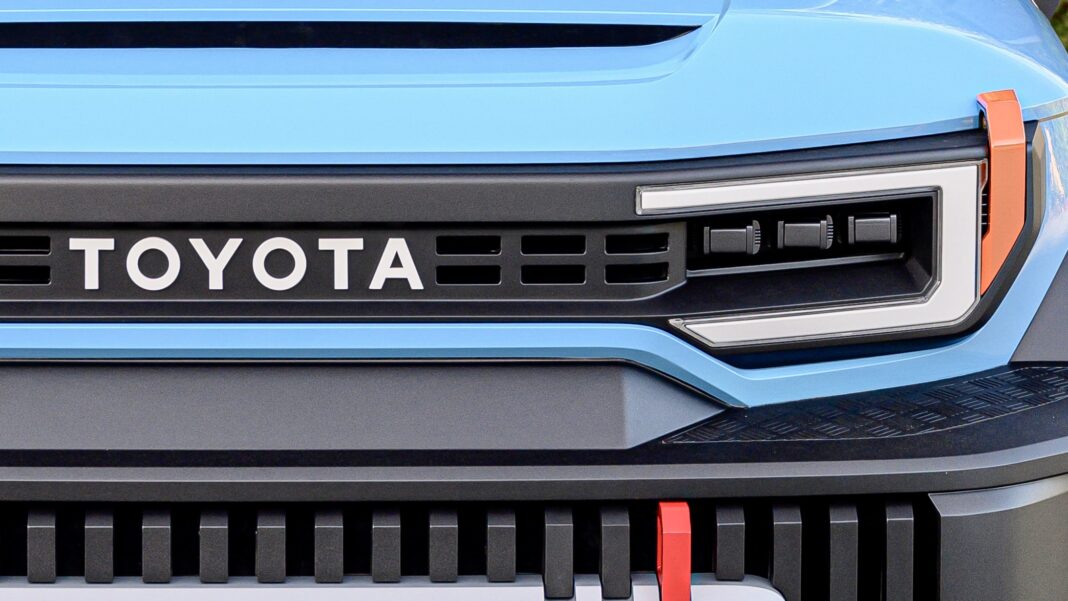 This year’s Car Design Award winners have been announced. Billed as the Oscar of world car design, the Car Design Award has three categories, “Concept Cars”, “Production Cars”, and “Brand Design Language”. The winners were decided by a jury of journalists from international publications “for an objective assessment of the global car design scene”. These are the winners (and runners-up) of 2022… 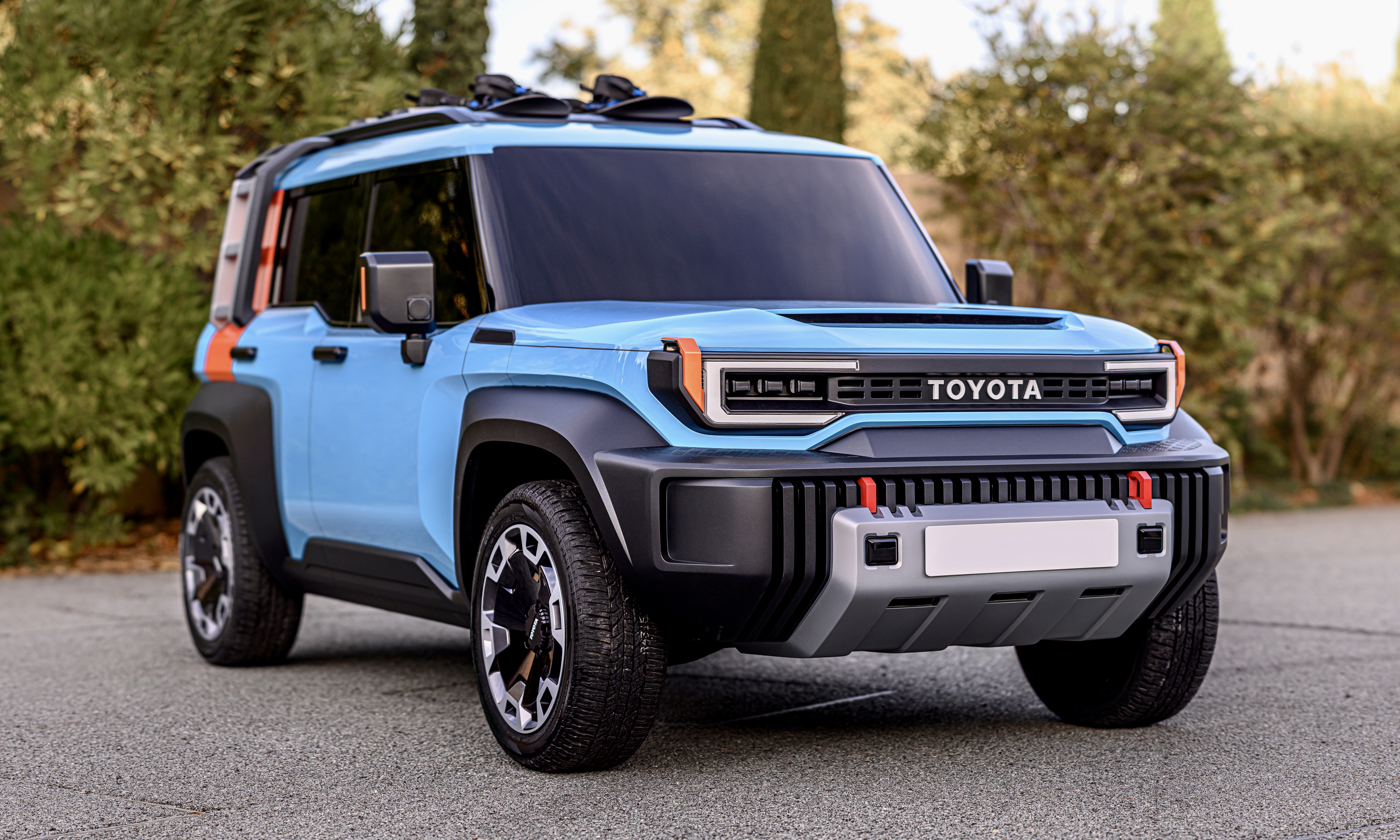 Toyota’s design team claimed top honours for the Compact Cruiser EV. The jury’s motivation for awarding the Japanese automaker’s concept e-SUV was that the project “revives” one of the most iconic off-roaders for the electric era, promising a future production compact SUV with a strong appeal.

“All the design details are meant to express all-terrain credentials in a contemporary shape. A rugged and modern utilitarian product that is also desirable, a hard feat to achieve,” said the jury. 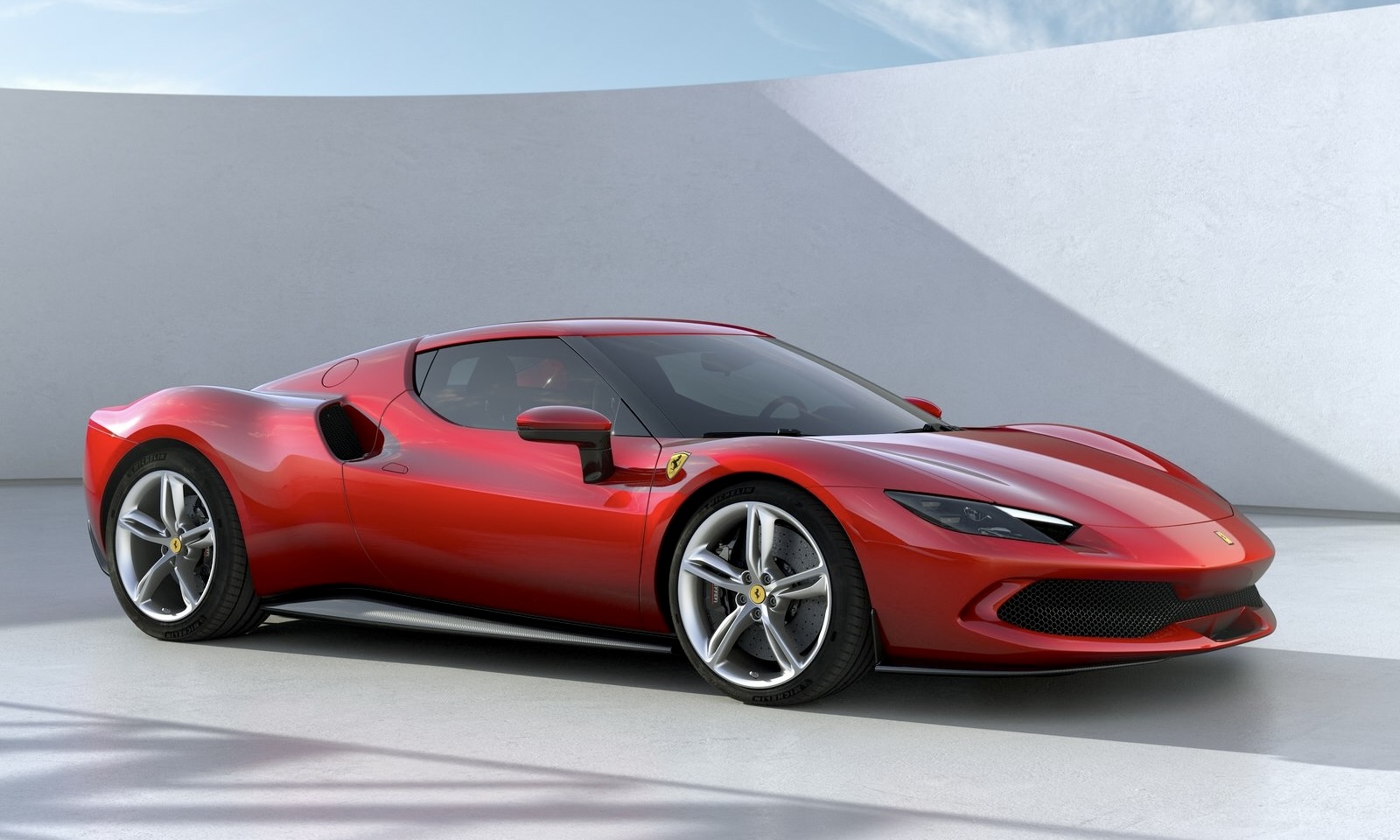 In the Production Cars category, Ferrari’s design team was lauded for the “beautiful” and “organic” shape of the 296 GTB. The jury said of the Prancing Horse brand’s V6 plug-in hybrid supercar, “The influence of the legendary racing sports cars of the 1960s is found in the Ferrari 296 GTB, and the end result is a grand contemporary interpretation of a classic design language.”

Second place was shared by the design teams of DS (for the 4) and Lotus (for the Eletre). The third spot went to Volkswagen for its battery-powered bus, the ID. Buzz. 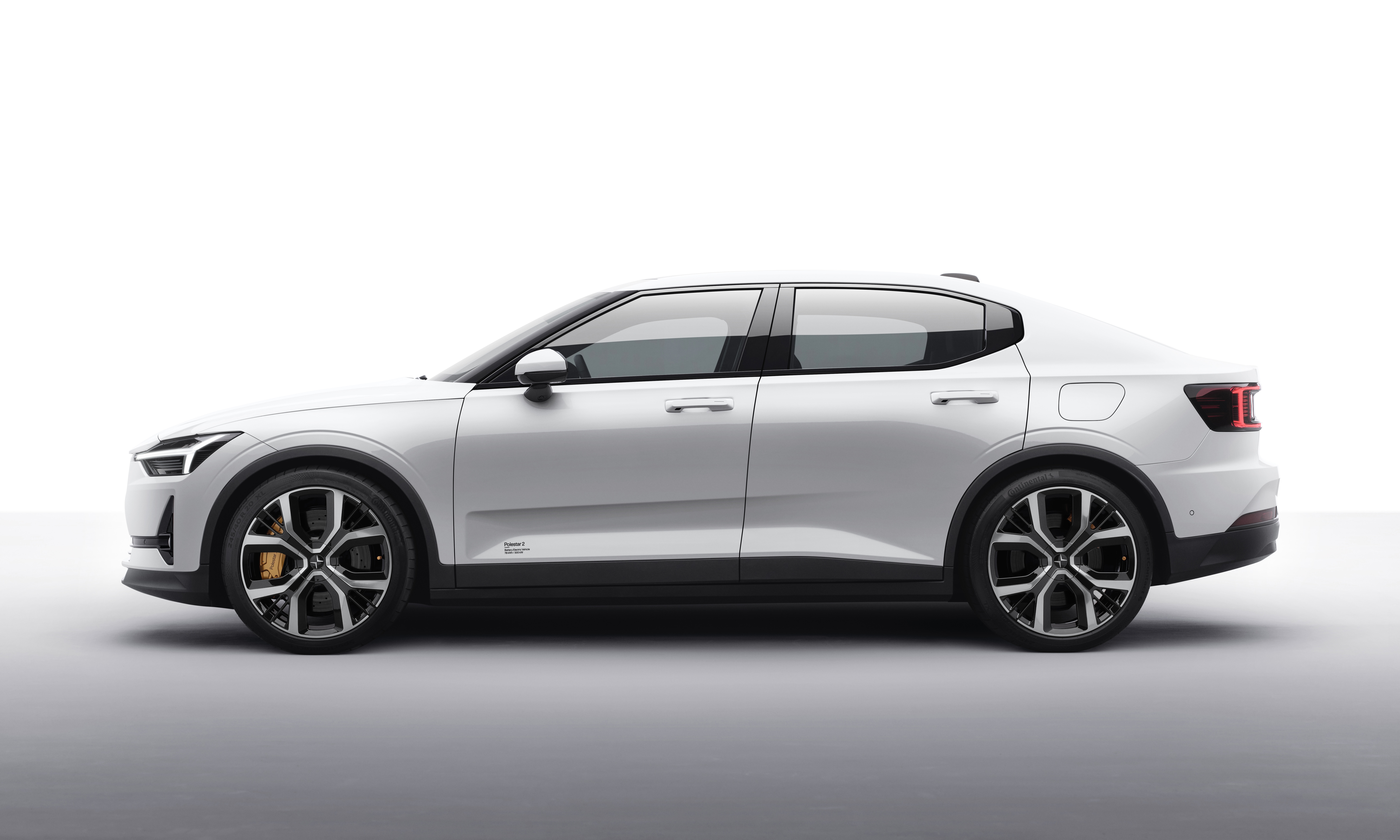 Although placing second in the Concept Cars category, Polestar was awarded first place for the brand’s overall design language. The jury lauded the company’s “clean, elegant and futuristic” styling.

“At Polestar, everything has a practical meaning, beyond looking for beauty … its projects also reveal a concern for the planet and sustainability. The design team has found a distinguished and engaging personality within the premium electrified environment, thanks to a consistent and attractive design language,” said the jury.