Home Features A tale of legends: 25 years of the McLaren Longtail 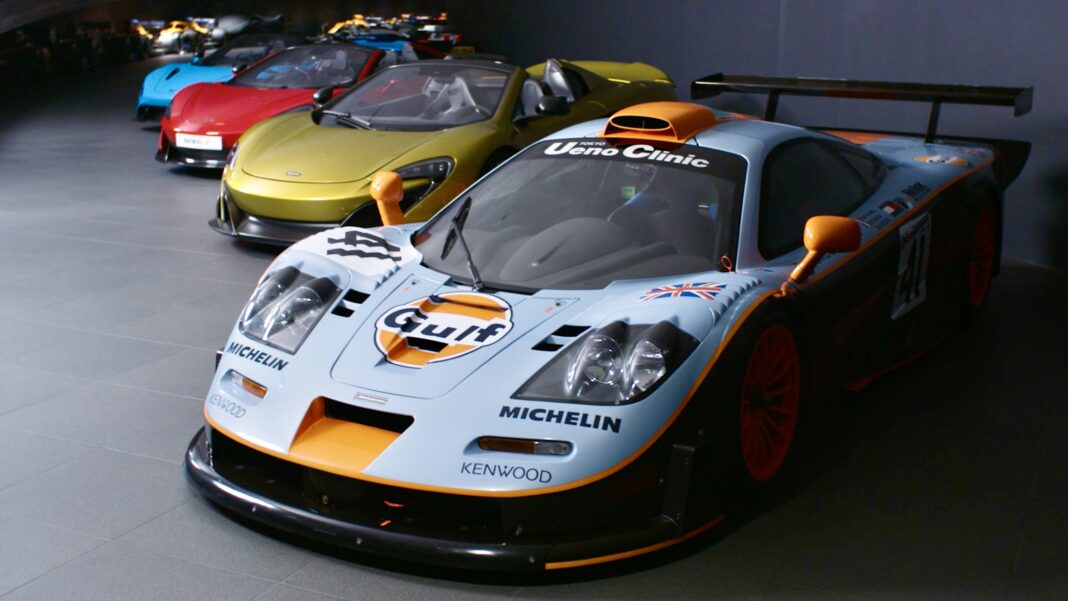 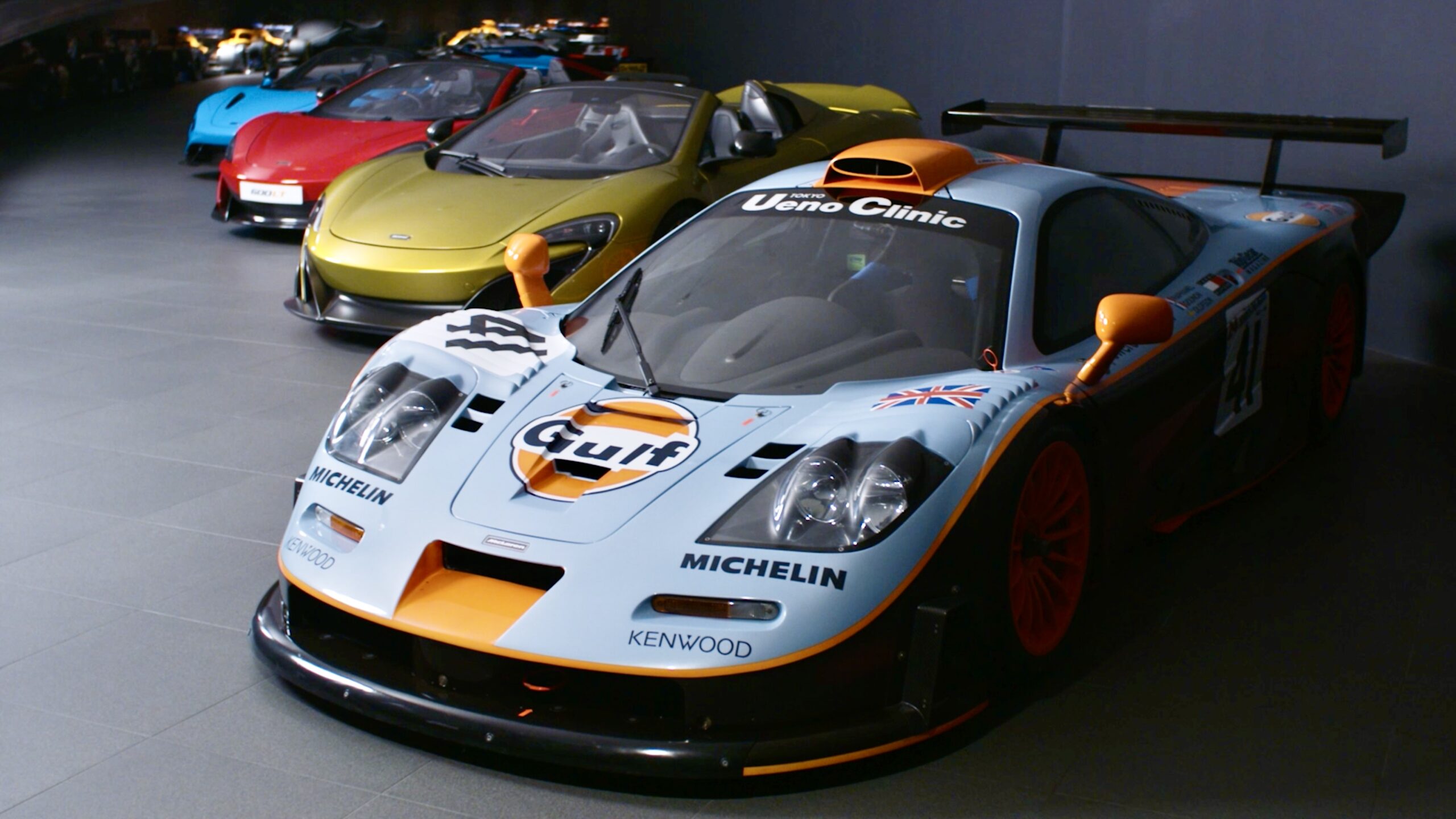 The history of McLaren ‘Longtail’ models dates back 25 years to the race car that first donned this moniker, the 1997 F1 GTR. However, the name vanished from McLaren cars for 18 years and would be revived only after the company returned to producing road-going supercars in the 2010s. Since then, only three, including their respective Spider variants, have donned the ‘LT’ moniker. These are the chapters in the tale of the most focused McLarens ever built…

Introduced in 1997, the F1 GTR Longtail signified the first chapter in McLaren’s ‘Longtail’ tale. However, the original’s origins can be traced two years back to the race car that preceded it, the 1995 F1 GTR. Based on the Gordon Murray-designed F1 road car, the first iteration of the GTR has an illustrious history of its own; upon its 24 Hours of Le Mans debut, it placed an impressive first, third, fourth and fifth.

However, owing to the international governing body for motor-racing events’ — the FIA (Fédération Internationale de l’Automobile) — regulations, the race car had to undergo several modifications. The 1997 model is, thus, a development of the F1 GTR.

The 1997 iteration underwent extensive changes. The BMW (S70) V12’s displacement was brought down from 6.1 to 6.0 litres to prolong the engine’s life when competing in endurance races while retaining a power output of 441 kW. Torque was rated at 527 Nm. The atmospheric petrol powertrain was then equipped with an X-trac six-speed sequential transmission. The suspension was updated, too.

All of this was wrapped in an aerodynamically optimised body shell. The rear overhangs were extended, and a large rear wing was fitted to increase downforce and reduce drag (the 1997 model had a drag coefficient of only 0.36). The race car’s distinctive stretched silhouette earned it the ‘Longtail’ moniker.

The F1 GTR Longtail weighed only 915 kg, 100 kg less than its predecessor. Thanks to this and the various upgrades, it claimed victory in five of the 11 rounds of the FIA GT Championship. It also placed first and second in the GT1 class at the 24 Hours of Le Mans, where it crossed the line almost 30 laps ahead of its nearest opposition.

The 2010s signified McLaren’s (now McLaren Automotive) return to manufacturing road cars and the revival of the ‘LT’ namesake. In 2015, the company introduced the first McLaren to don the ‘LT’ namesake in 18 years, though now in a road-legal form.

Upon its arrival, the manufacturer said the 675LT remains true to its ‘Longtail’ predecessor, with the firm acknowledging it as the purest and most-involving series-production McLaren of the time.

True to its roots, the 675LT was defined by lightness, performance, pin-sharp handling and, of course, its extended rear end. In terms of weight saving, McLaren said that no opportunity was overlooked, from the fitment of lightweight carbon-fibre racing seats to a 1 mm thinner windscreen. The supercar weighed 1 230 kg.

The second ‘LT’ series-production supercar in McLaren Automotive’s history, the 600LT was the lightest, most powerful and quickest road-legal Sports Series model the company had ever created when it was introduced in 2018. The track-focused supercar’s elongated carbon-fibre bodywork optimised aerodynamic performance to generate approximately 100 kg at 250 km/h. Compared to the 570S, the 600LT weighed 96 kg fewer thanks to its carbon-fibre MonoCell II chassis and the fitment of carbon-fibre racing seats. With every lightweight option fitted, it tipped the scales at 1 247 kg.

The 600LT’s forged aluminium double-wishbone suspension set-up and lightweight braking system were sourced from the 720S. Enhancing dynamic performance, the ride height was reduced by 8 mm.

The start of a new decade signified the introduction of the most powerful production ‘LT’ to date, the 765LT. “Based on the shrink-wrapped body of the 720S, the new model has been pared back, honed, and hardened further to slash weight and command airflow,” said McLaren.

The “radically lightened” 765LT is powered by a McLaren-designed 4.0-litre twin-turbocharged V8 generating 563 kW, an increase of 33 kW over the 720S, and 800 Nm. McLaren says that thanks to the 765LT’s innovative ultra-light construction, the potency of the petrol engine can be exploited to the absolute maximum. The 765LT boasts a claimed 0-100 km/h and 0-200 km/h acceleration time of 2.8 and 7.2 seconds, respectively, and a maximum speed of 330 km/h. 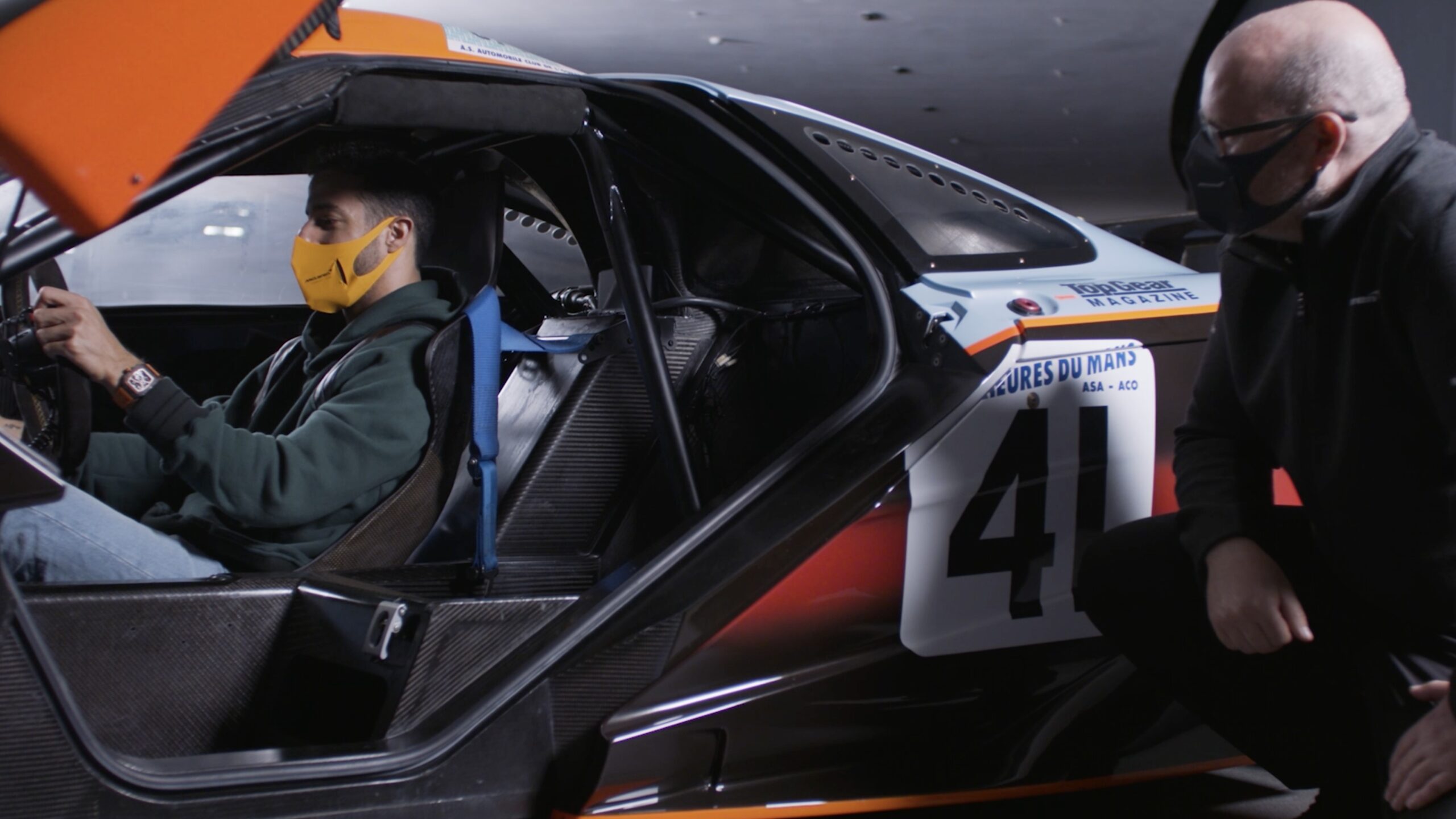 However short, the ‘Longtail’ legacy is vibrant, comprising some of the most enticing supercars ever to grace our roads. It’s a story worth telling and continuing writing, and, hopefully, McLaren Automotive will continue writing chapters in the ‘Longtail’ history.