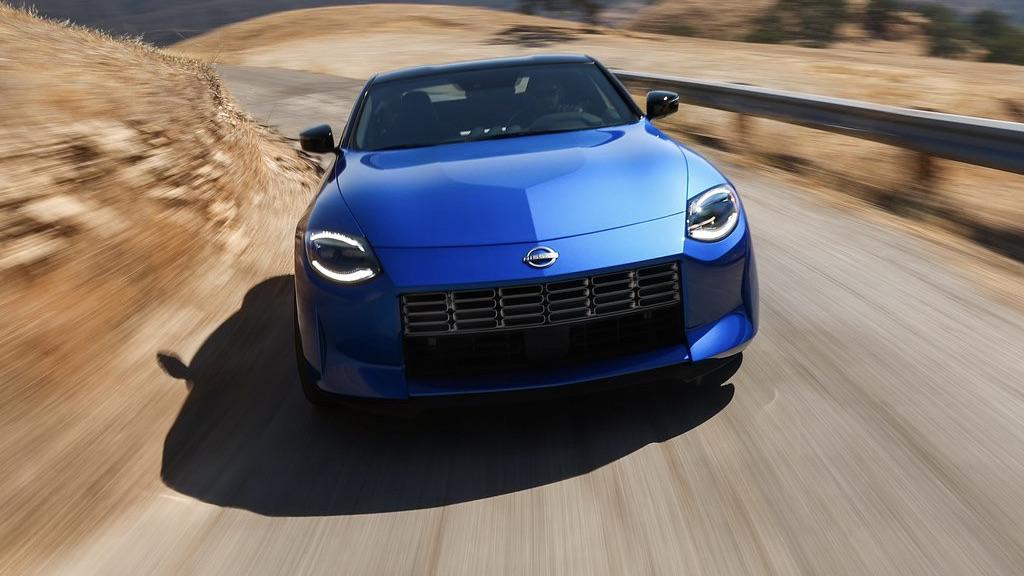 The all-new Nissan Z has finally made its official debut as a driver-focused sportscar. Said Hiroshi Tamura, chief product specialist of the seventh-generation Z, “[The new Z] more than just powerful and agile … [it] is designed to be one with the driver.” According to the Japanese motor car manufacturer, their goal with the new-generation Z was to make the best Z car yet.

The seventh-generation model to don Nissan’s iconic “Z” badge is powered by a 3,0-litre V6 twin-turbocharged petrol engine, designed to deliver sharp, yet smooth response to the driver’s input. The VR30DDTT motor directs 298 kW and 475 N.m of torque, the latter available from 5 600 r/min, exclusively to the rear wheels via either a six-speed manual gearbox or a new nine-speed automatic transmission.

An homage to Z cars of the past, the new Z’s exterior design, Nissan says, “communicates respect to its lineage”. “Our designers listened to thousands of current Z owners, made countless studies and sketches as we researched each generation and what made them a success,” Alfonso Albaisa, senior vice president of global design at Nissan, says. “Ultimately, we decided the Z should travel between the decades, including the future.”

The new Z’s silhouette pays tribute to the first-generation Z. And the LED headlamps, which incorporate a duo of half-circle daytime-running lights, hark back to the Japan market-only Fairlady 240ZG. The taillamps, meanwhile, is reminiscent of the items found on the Z32 300ZX.

The new Z’s cabin, Nissan says, was “designed to fit the driver and passenger like a glove” and “seamlessly blends modern technology with vintage Z touches”.The driver-focused cockpit features a 12,3-inch configurable digital driver’s display, a screen mirroring-enabled 8,0-inch touchscreen infotainment system and analogue gauges, which are skewed towards the driver.