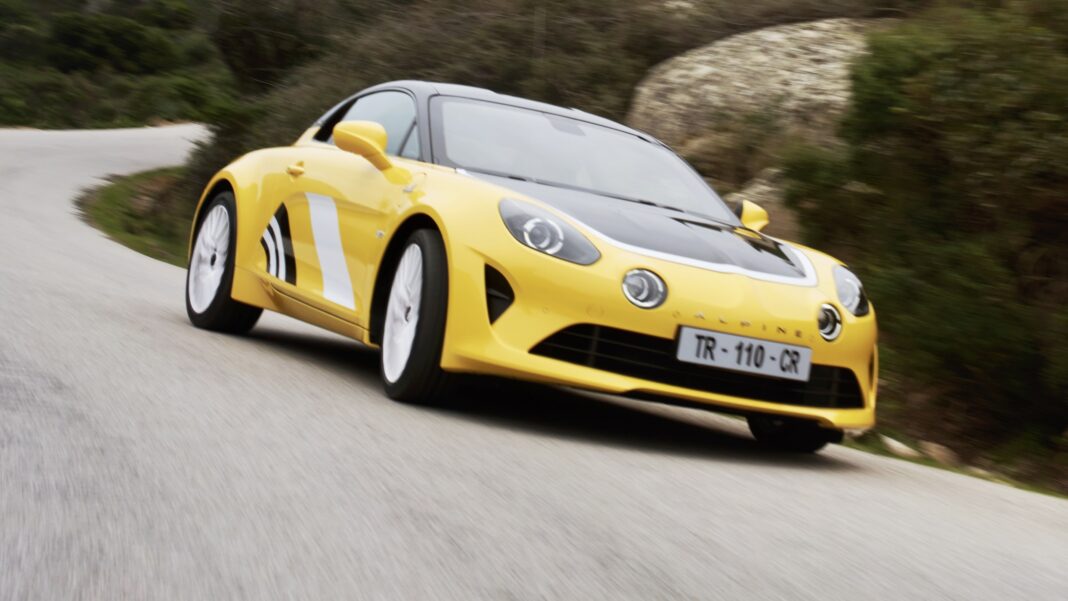 Limited to only 150 examples, Alpine has revealed a new limited-edition A110. Inspired by the A110 that competed in the 1975 Tour de Corse, the new variant sports an “iconic” design and “unequivocally sporty” cockpit. Alpine says this limited edition combines agility with performance, immersing its passengers in the sensations of the Tour de Corse, a rally of 10 000 corners. 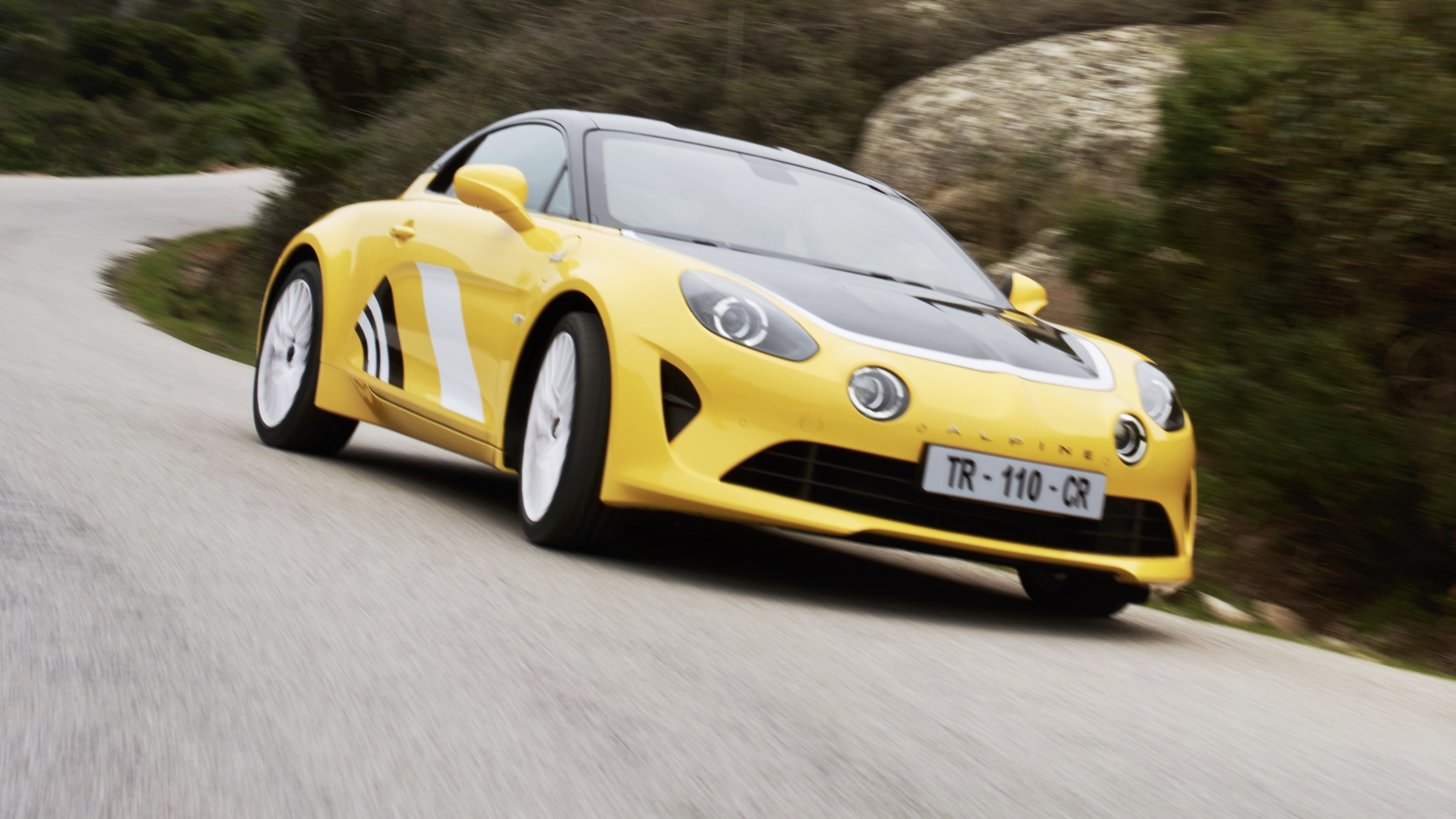 The A110 Tour de Corse 75 is dressed in yellow paintwork. The contrast bonnet and roof are finished in black. The two-tone livery further features distinctive ‘Tour de Corse 75’ black and white graphics, signifying its limited-edition status. 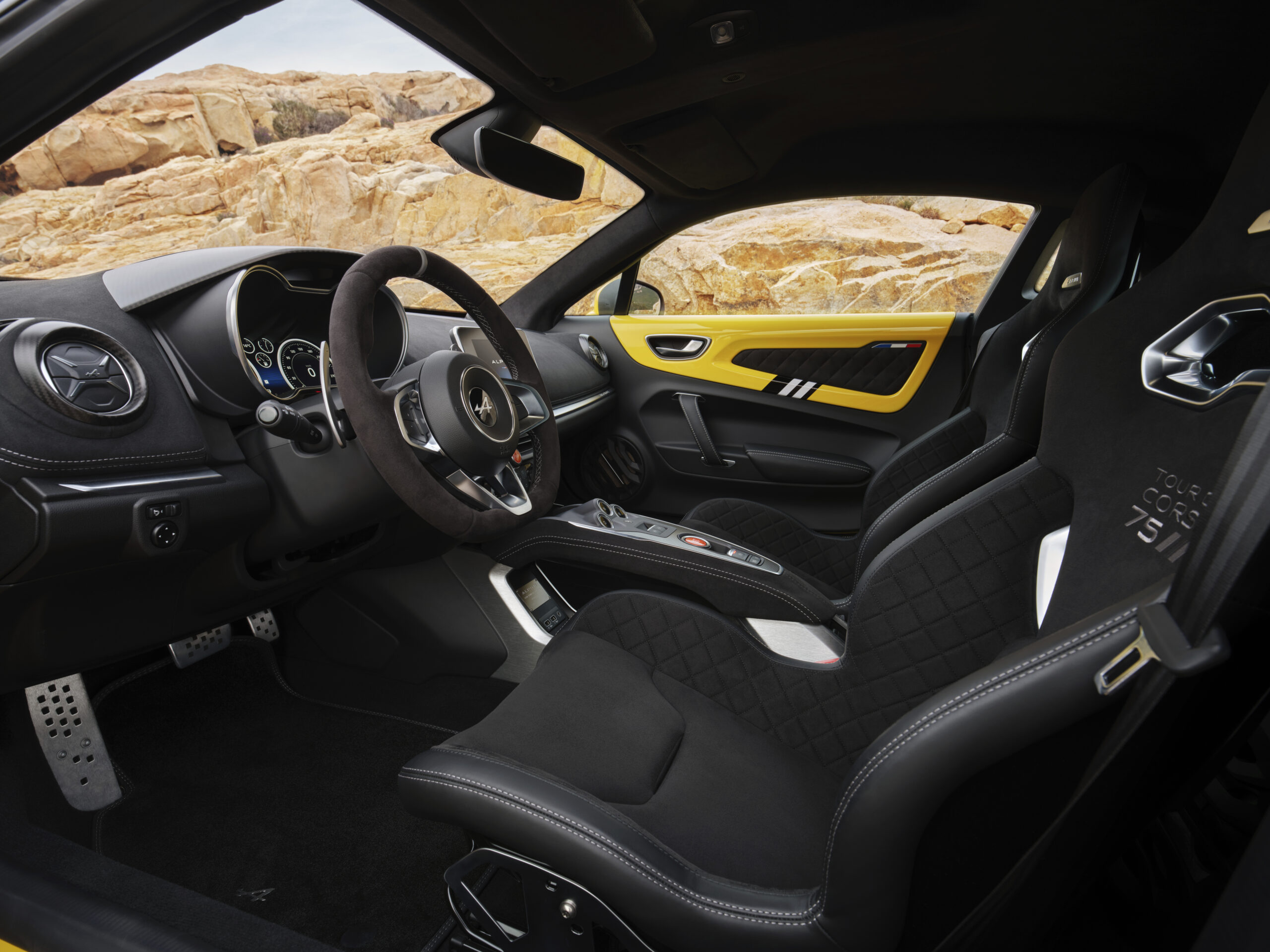 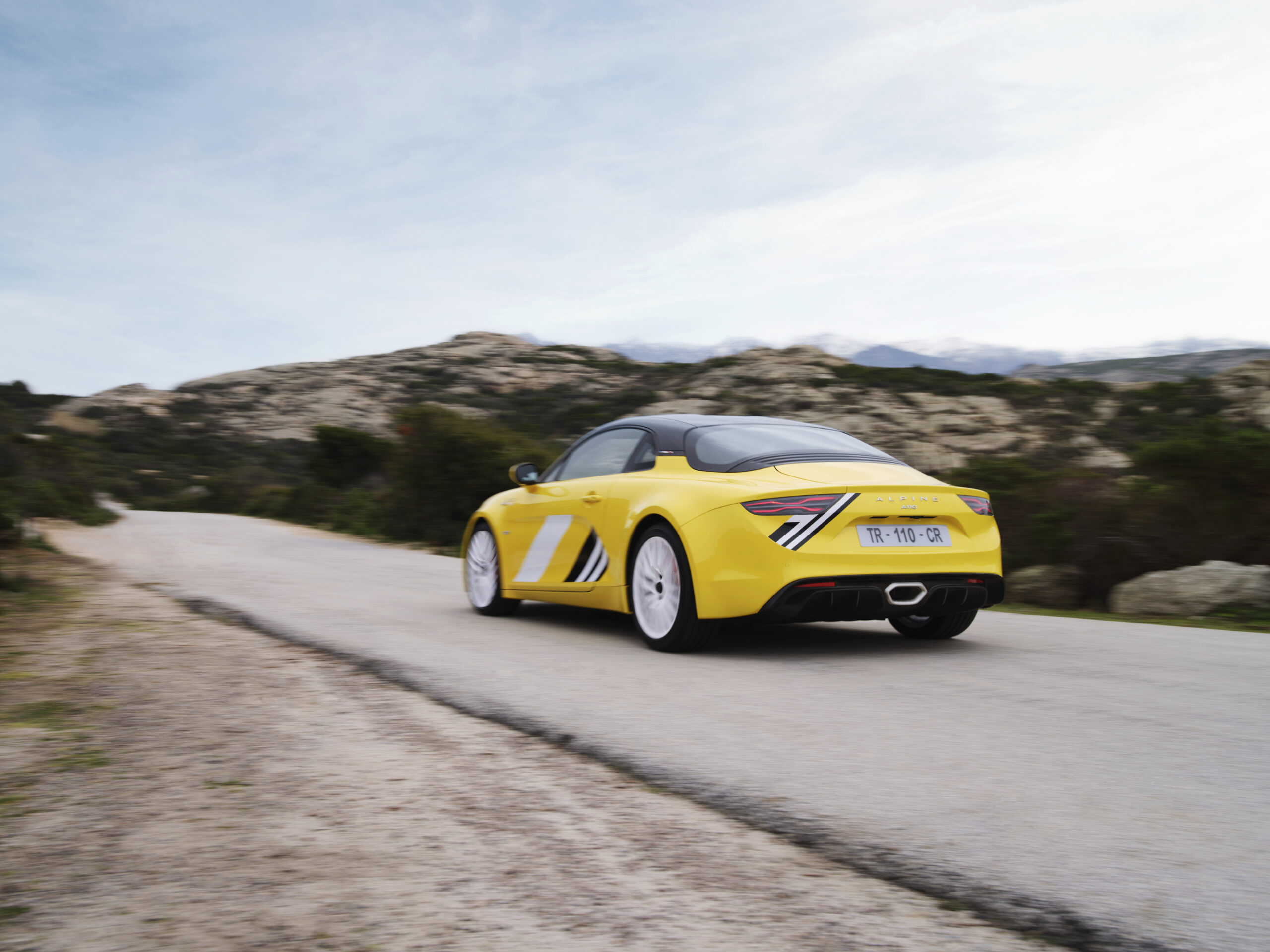