Home Lifestyle Audi teams up with Netflix’s ‘The Gray Man’ 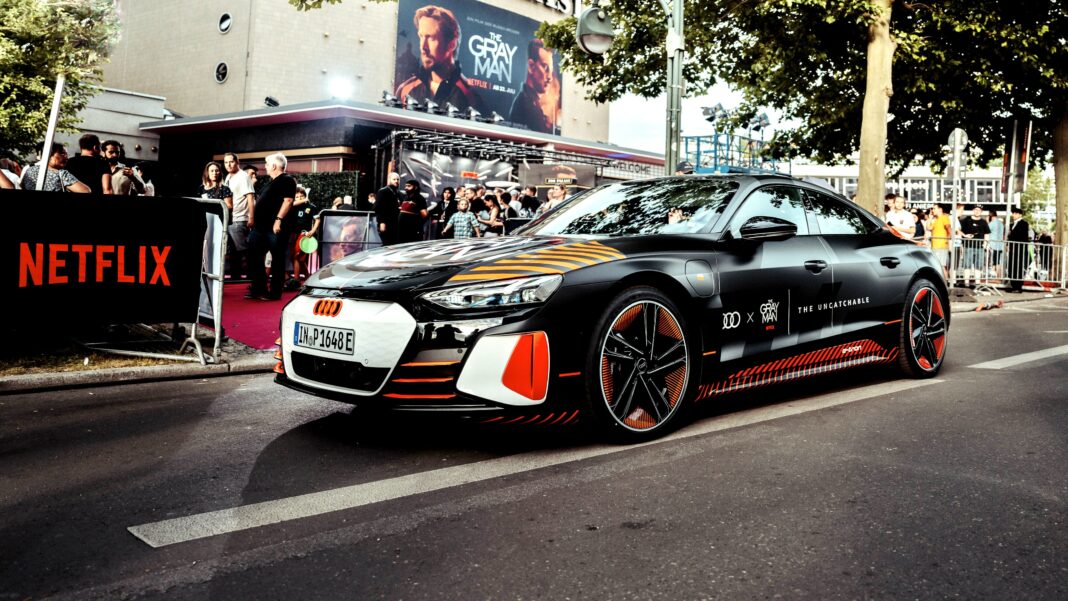 Audi is no stranger to appearing on the screen, with the most notable example being arguably the R8 in the blockbuster superhero movie Iron Man. The R8 has again made an on-screen appearance, appearing alongside a trio of RS-badged Audis in the Netflix film The Gray Man. These are the RS7 Sportback and RS e-tron GT. The all-electric Q4 also makes an appearance. 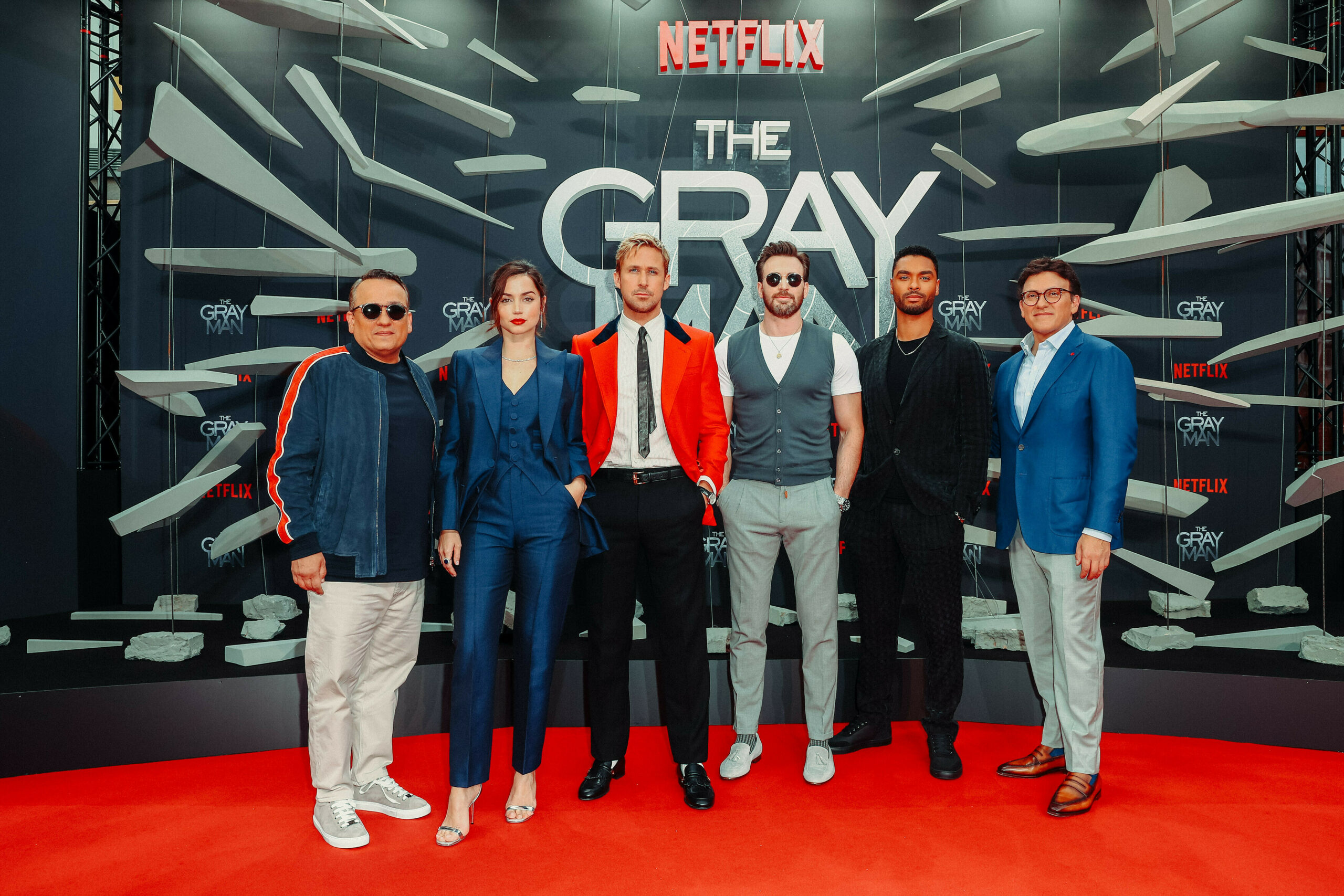 “Audi worked with the directors on selecting the cars”

“This film has a global appeal and intrigue,” says Henrik Wenders, head of brand at Audi AG. “This cooperation made us feel the action and high speed. Like the Russo brothers [who directed the film], we at Audi are leveraging technology to create something unseen and unexperienced before,” he added. “Audi worked with directors Joe and Anthony Russo on selecting the new cars. It was fascinating to be partners on this film production and to work closely with Netflix.” 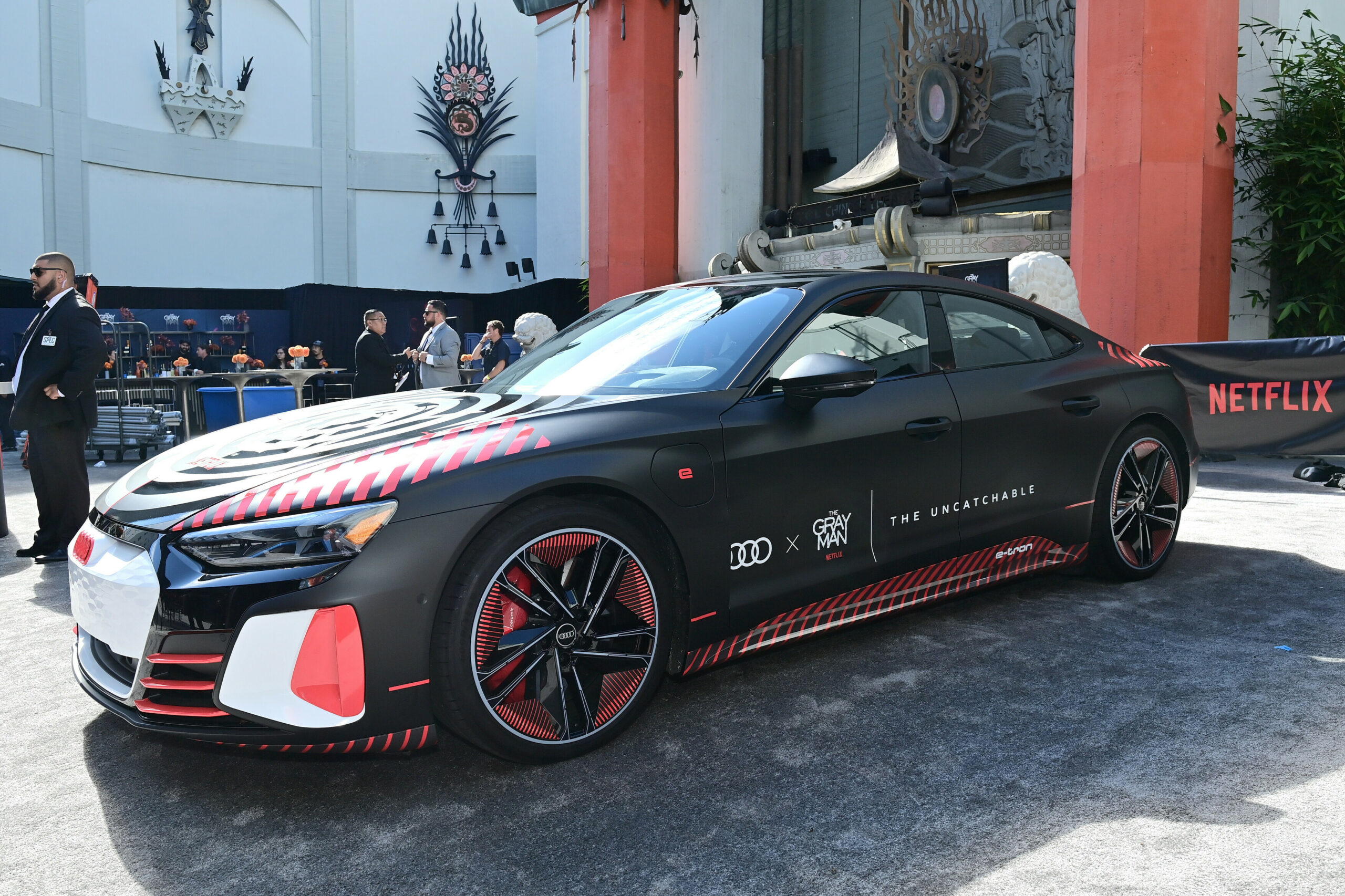 Anthony Russo said, “As storytellers, we have always been very interested in finding and exploring new technologies to find new tools to do something no one has ever done before. That’s what excites us. That kind of approach I would apply to anything, particularly to the evolution that’s happening with cars right now.

“As much as I love the cars of the past and today, I am certainly most interested in where cars are going tomorrow. That is an exciting new frontier that’s going to bring whole new experiences for us not only as drivers or consumers but also as people who have to coexist with cars.”