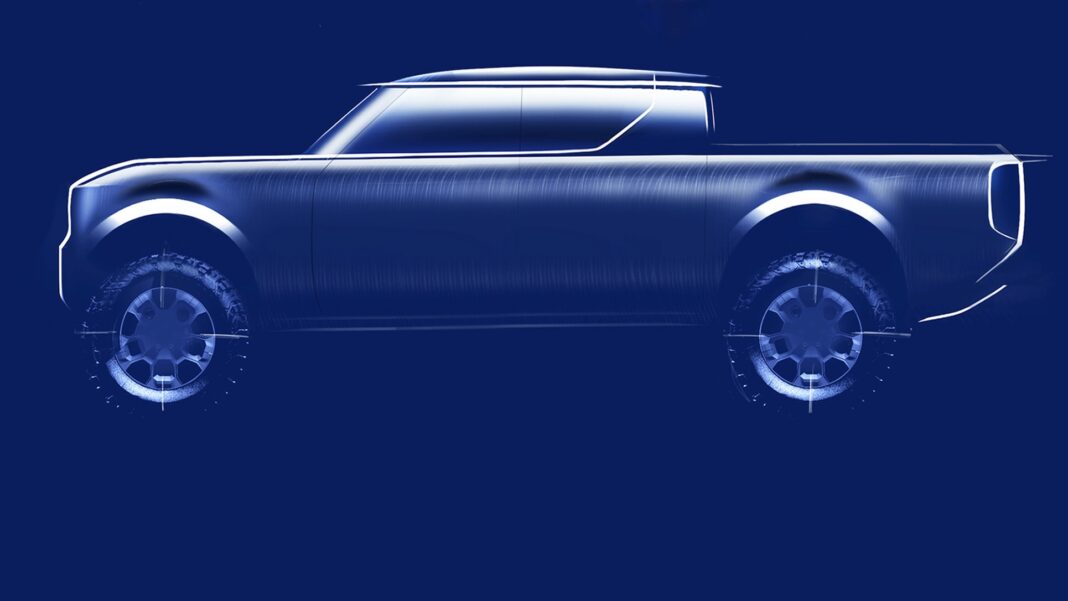 Volkswagen has announced its planning on introducing an electric bakkie, with the German automotive giant saying the prototype model will be revealed in 2023, with production scheduled to start three years later in 2026.

The battery-powered bakkie will be designed, engineered and manufactured in the United States for American customers. The Wolfsburg-based brand says, “To this end, a separate, independent company will be established in the U.S. this year.” In addition, the company has also announced U.S. brand Scout will be moved into the electric vehicle space. The electrified Scout brand will be built upon a new technical platform concept “which brings new pick-up and RUV credibility beyond the existing VW Group portfolio”. 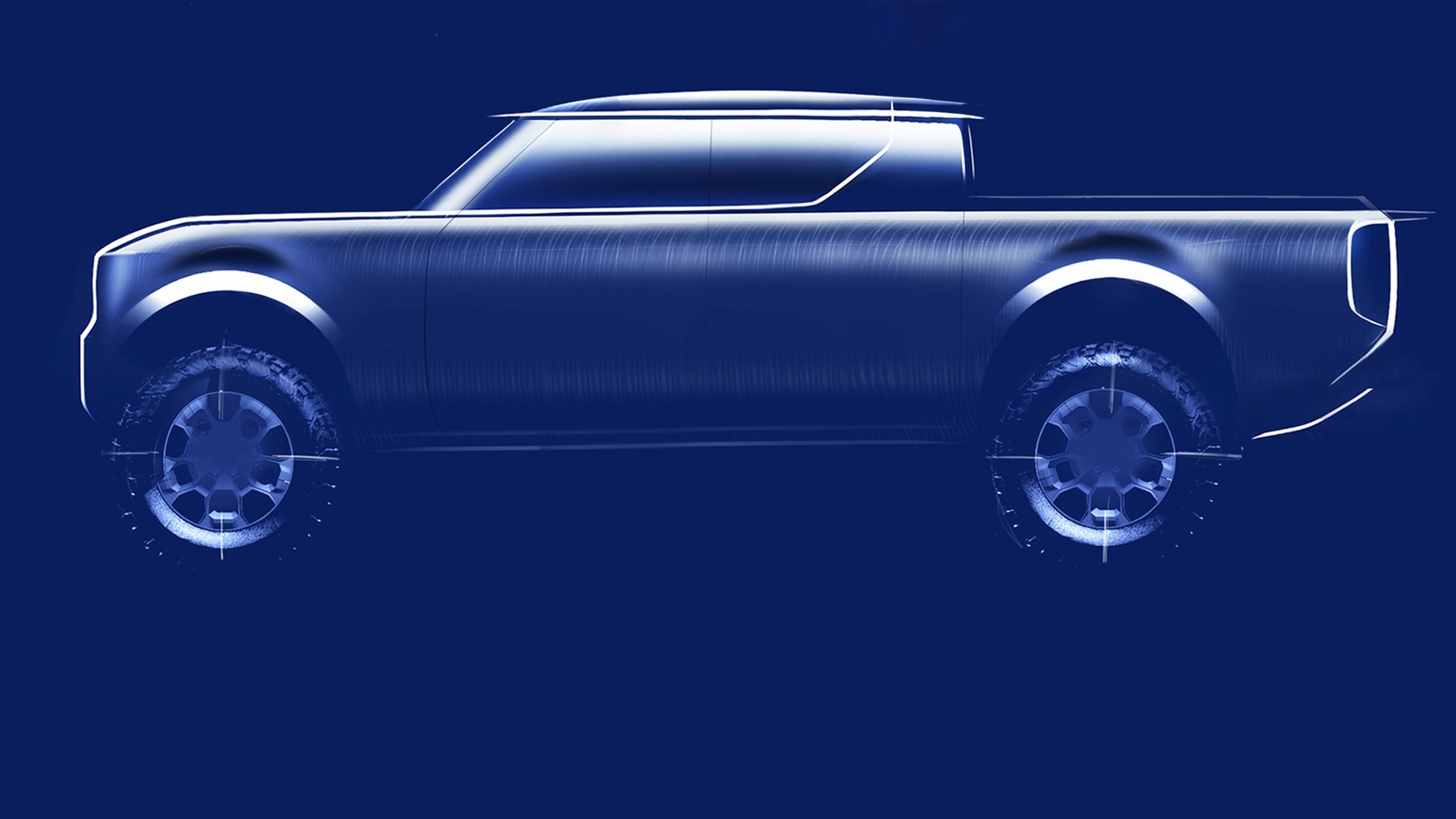 According to the automaker, “Success in the R-SUV & pick-up segments is a key lever to increasing profitability in the U.S. and achieving the targeted market share of ten per cent. The Volkswagen Group is thus continuing to systematically expand its presence in one of the most significant global growth markets.”

“After Volkswagen’s successful turnaround in the U.S., we are now taking the opportunity to further strengthen our position in one of the most significant growth markets for EVs,” said Herbert Diess, CEO of Volkswagen AG. “Electrification provides a historic opportunity to enter the highly attractive pick-up and R-SUV segment as a Group, underscoring our ambition to become a relevant player in the U.S. market.” 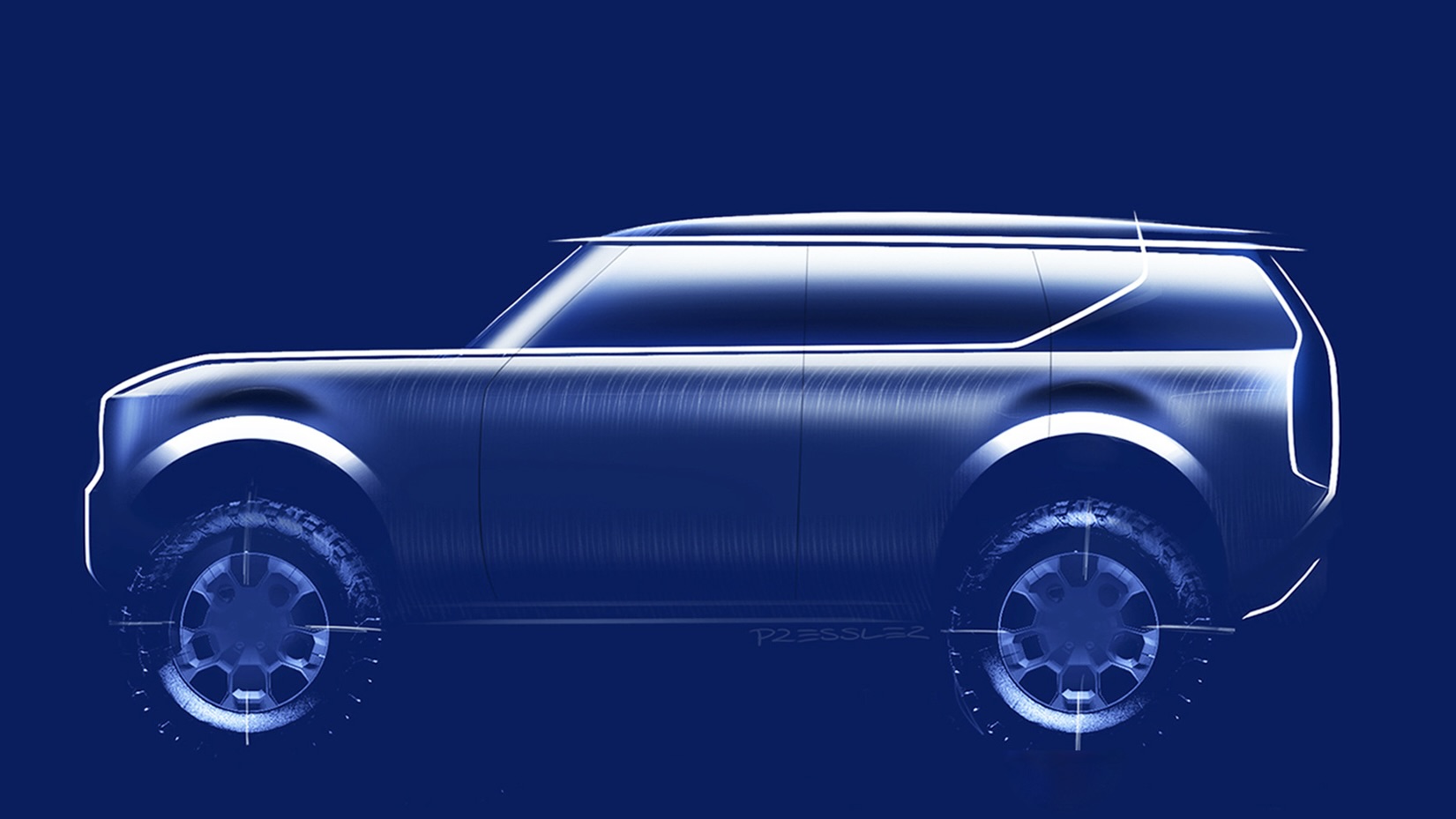 Arno Antlitz, CFO of Volkswagen AG, added: “The company we will establish this year will be a separate unit and brand within the Volkswagen Group to be managed independently. This aligns with the new Group steering model – small units that act agilely and have access to our tech platforms to leverage synergies.”