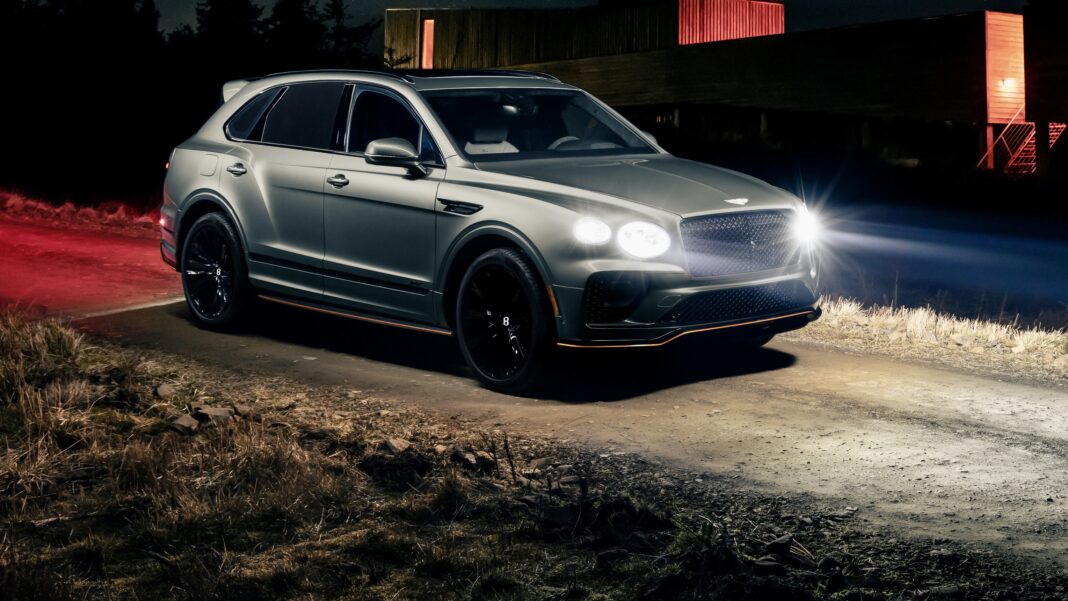 Bentley has unveiled the Bentayga Space Edition, a bespoke, space-themed version specially created by Mulliner for a customer of the British luxury automaker. 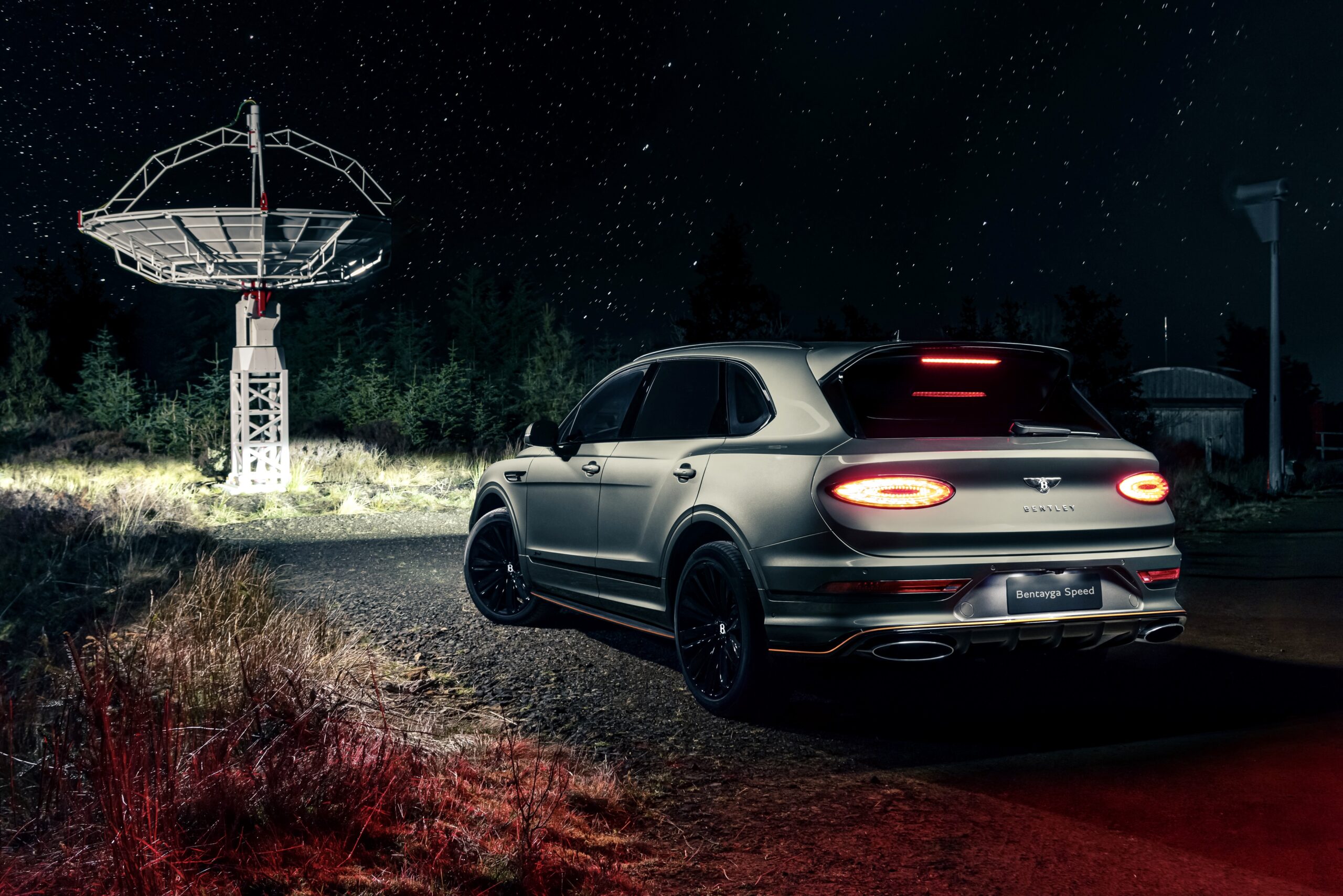 On the outside, the unique Bentley SUV is finished in Cypress body hue, complete with Orange Flame accents. Enhancing the car’s visual presence, it has been fitted with Bentley’s Blackline specification, which replaces the shiny trim bits with gloss black items. 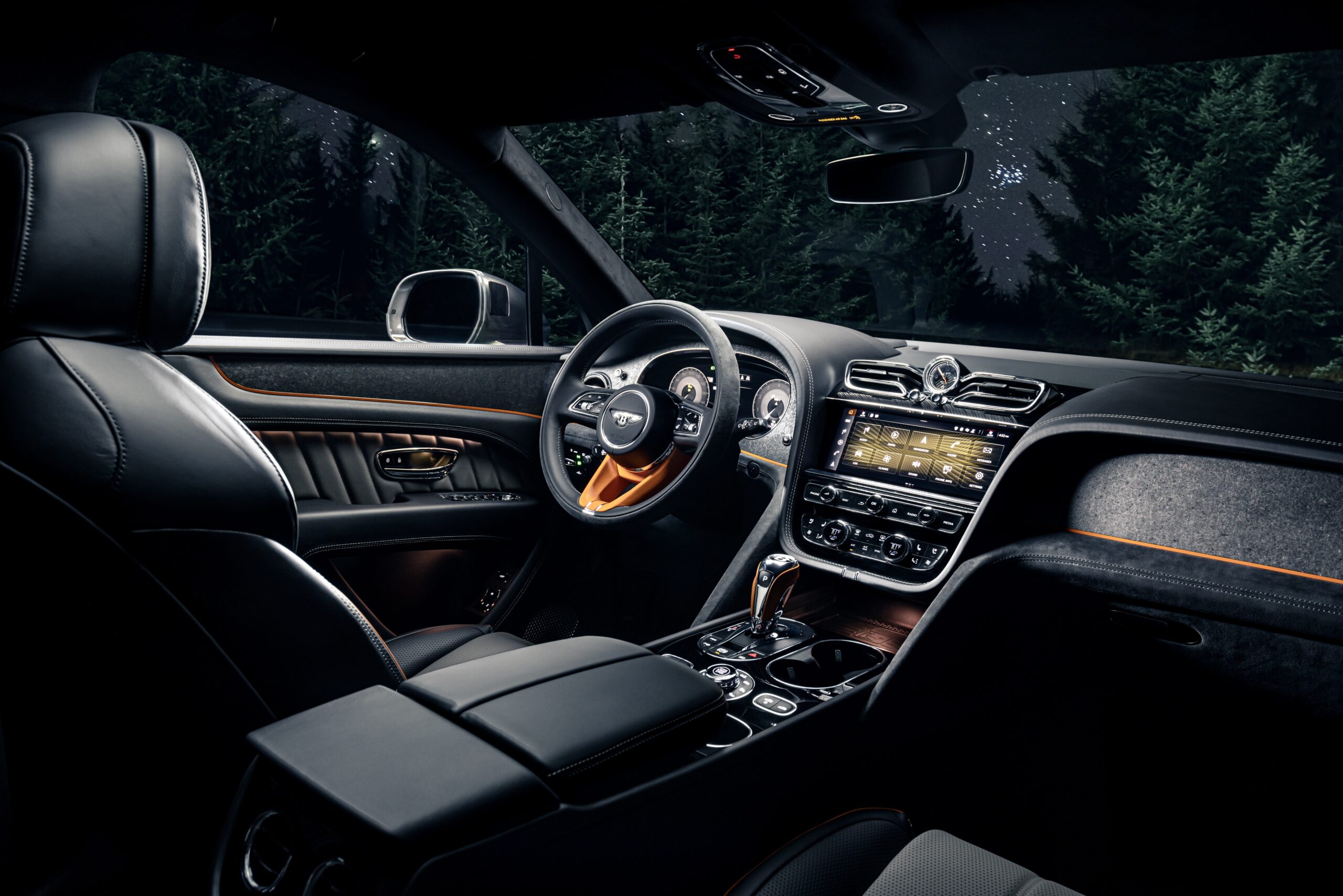 True to its space theme, the illuminated treadplates depict planets orbiting a solar system. The cabin is trimmed in Beluga and Porpoise, providing a dark, night sky-esque backdrop. Unique speaker grilles for the Naim sound system have also been added, and are finished in satin black. Referencing the exterior accents, myriad orange trim pieces can be found inside. 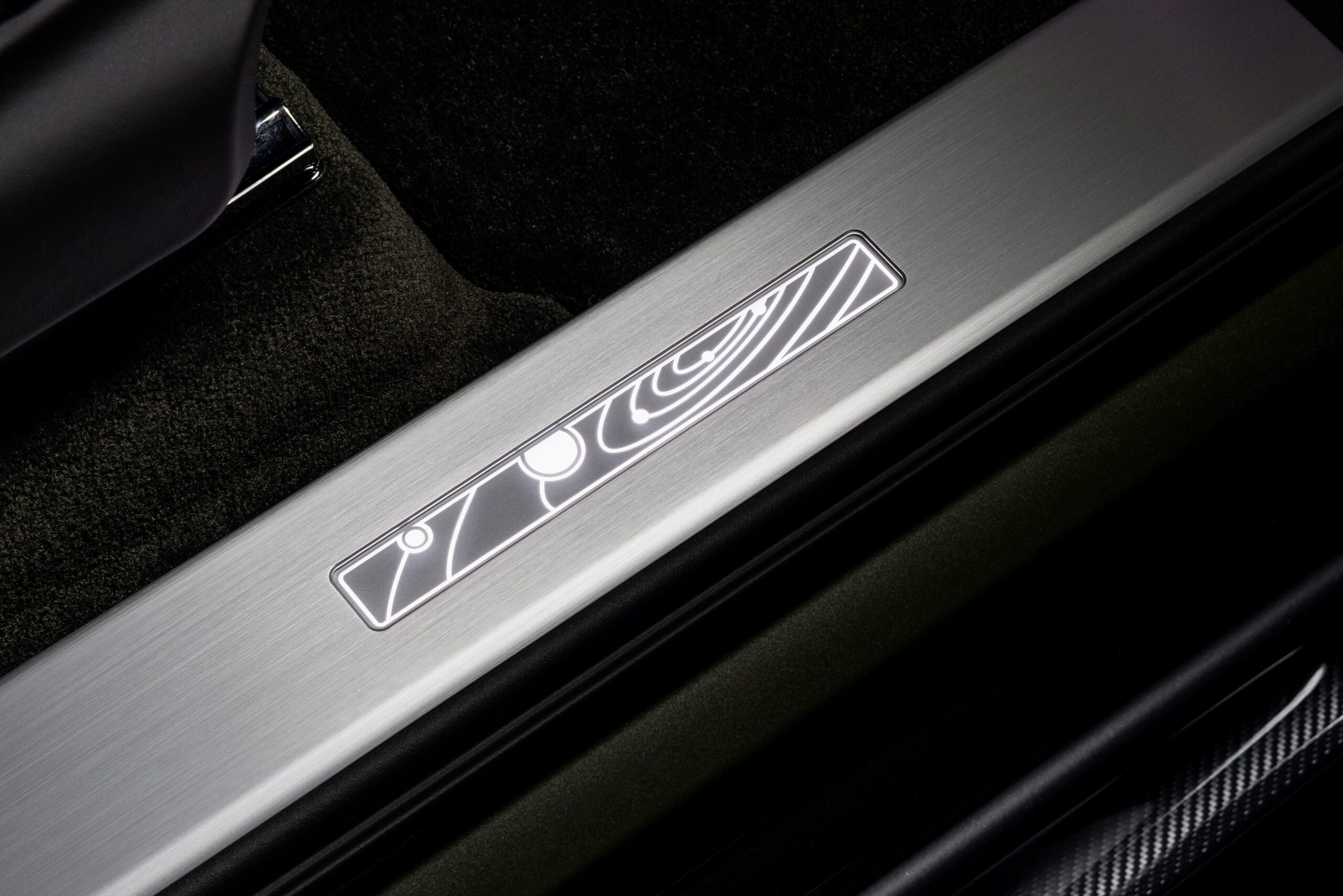 Based on the Bentayga Speed, the Space Edition model is powered by a 6.0-litre W12 engine. The twin-turbocharged motor produces 467 kW and 900 Nm of torque, the latter available from a mere 1 500 r/min. According to Bentley, these figures are sufficient for the Bentayga to blast to the three-figure marker from a standstill in 3.9 seconds, before reaching a top speed of 306 km/h. 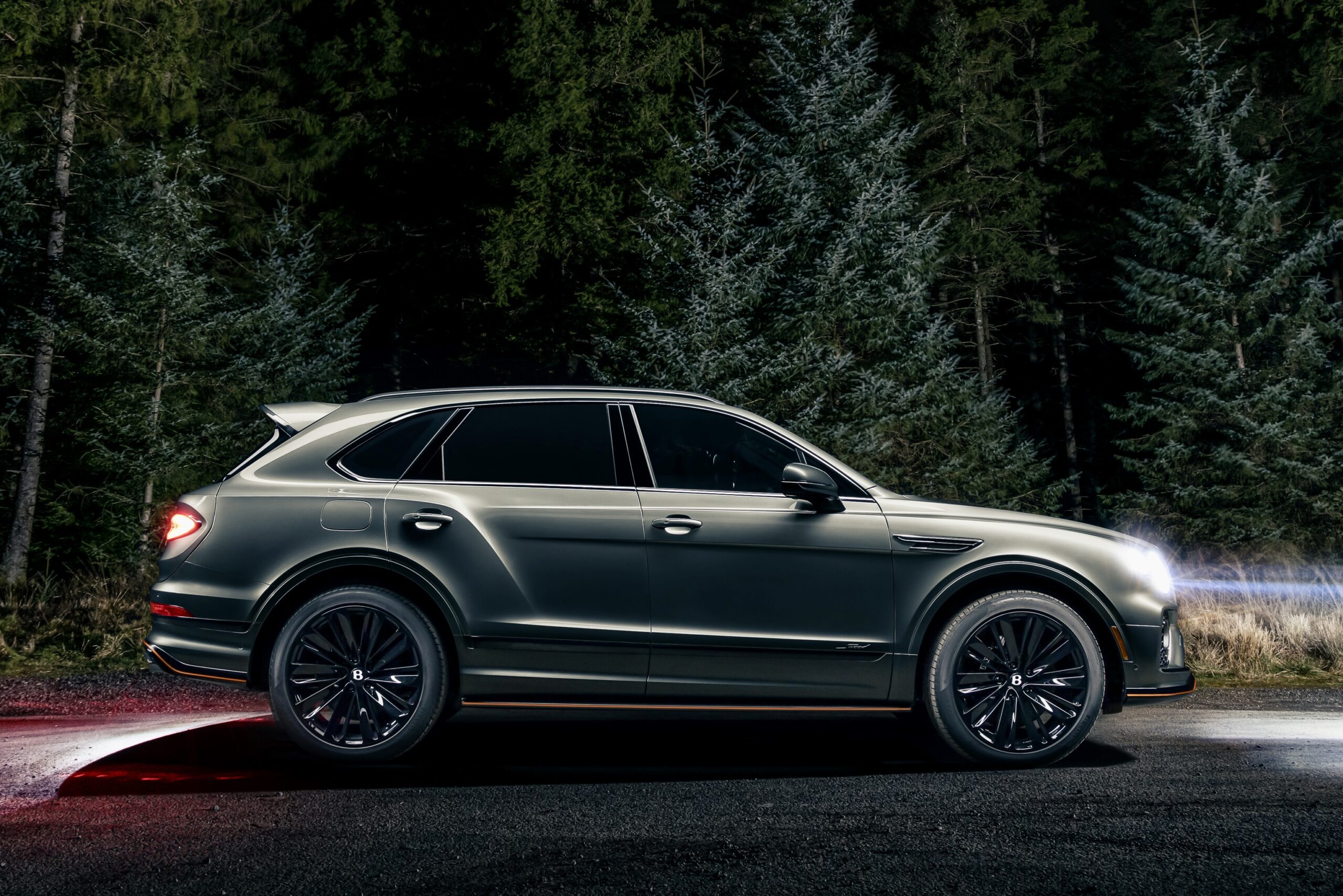