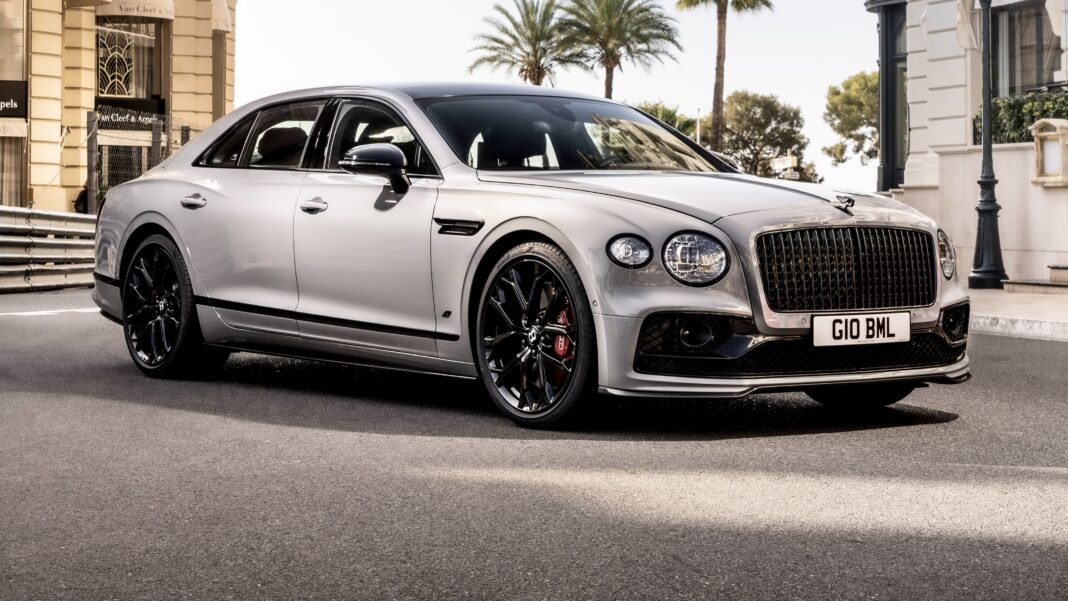 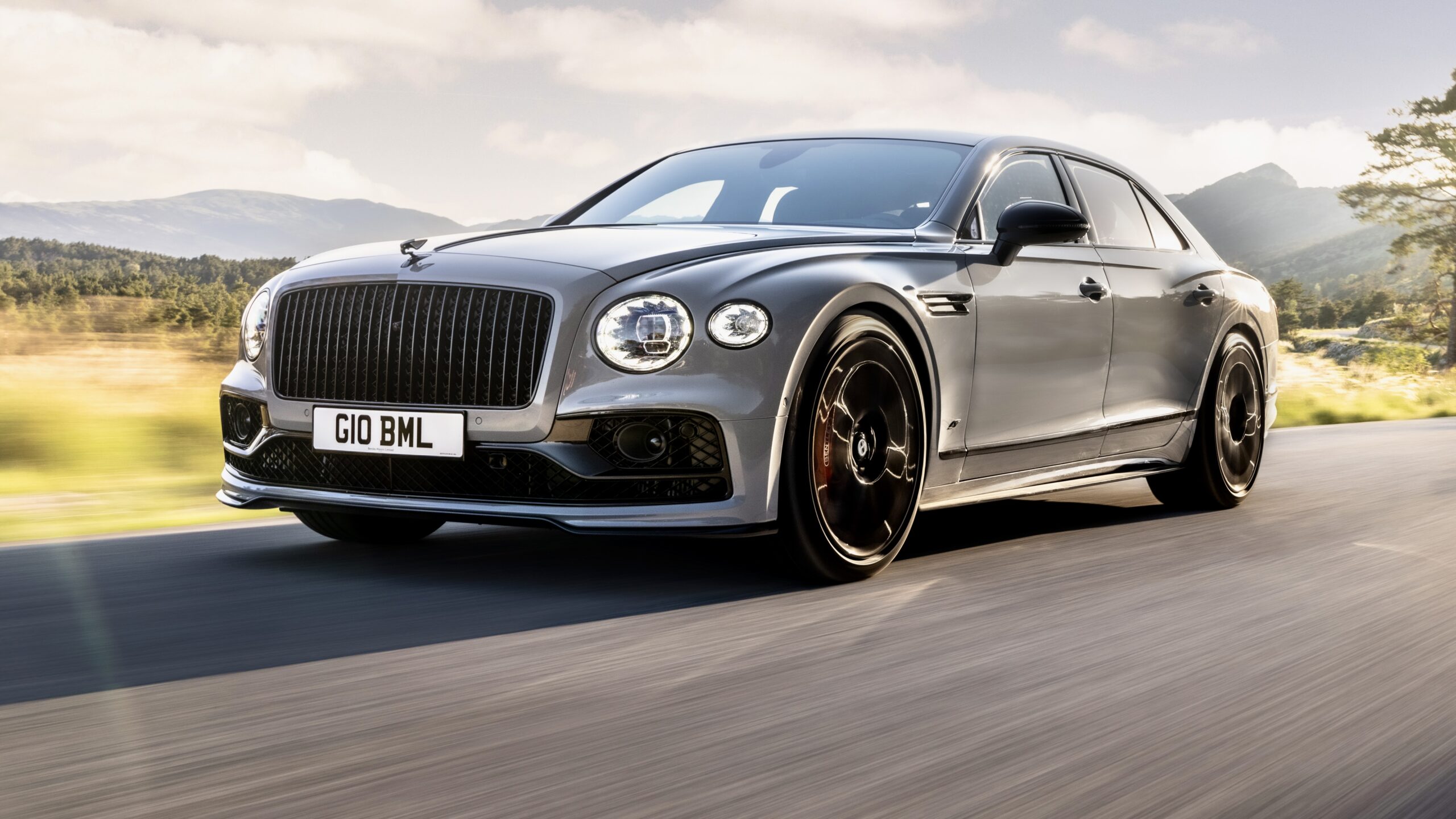 Like its grand-tourer stablemates, the Flying Spur S is distinguished by black brightware for an “athletic” and “understated” look. The grille is finished in gloss black, as are the items lower down. The gloss black hue is carried over to the tailpipes and “S” badging. The head- and taillamps have been tinted. 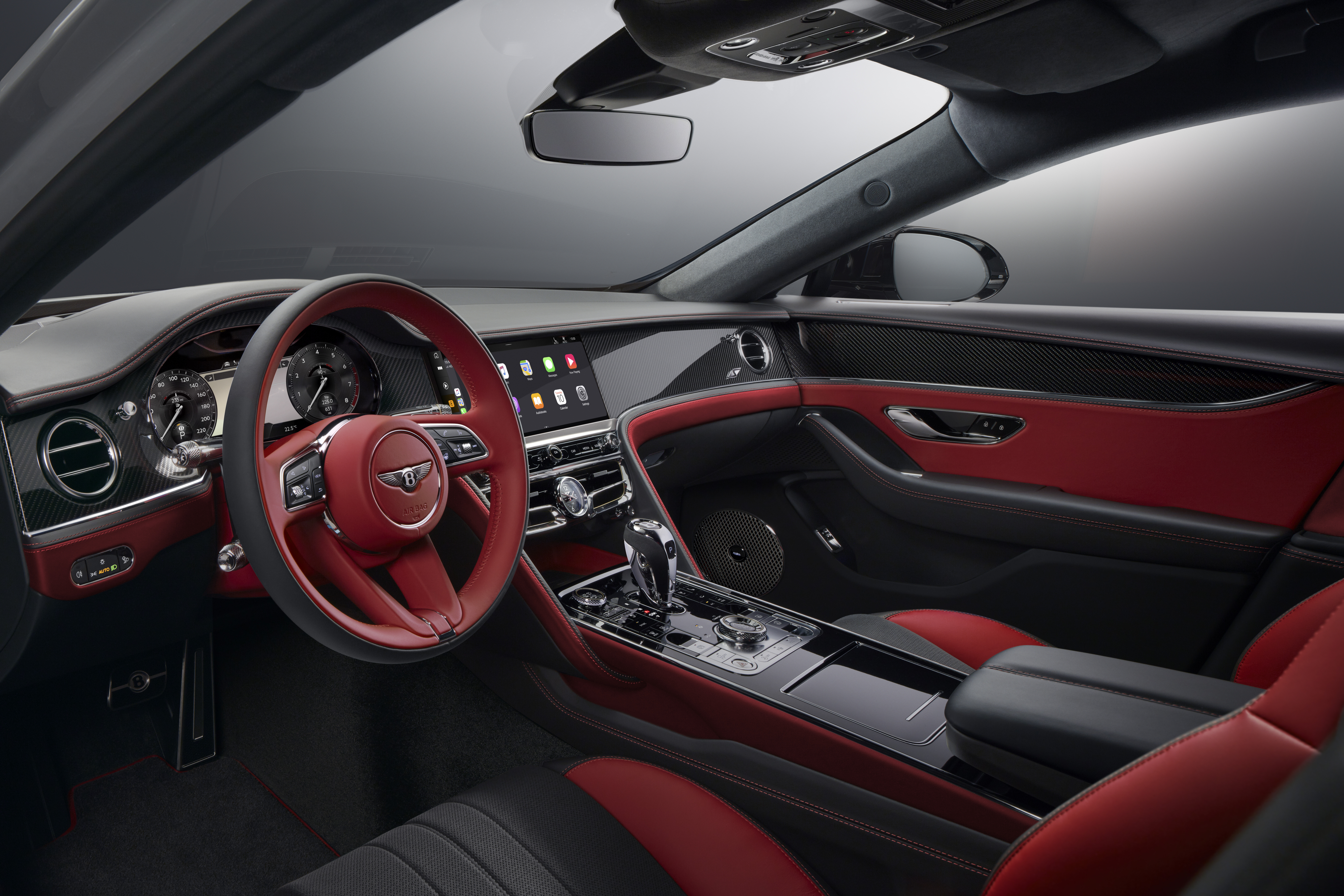 The reveal of the latest “S” derivative also signifies a first for the brand. The Flying Spur S is the first “S”-badged model to offer a hybrid or V8 powertrain. The former arrangement comprises a 2.9-litre V6 petrol engine with an “advanced” electric motor. The petrol-electric unit produces a combined output of 400 kW and 750 Nm of torque for a claimed 0-100 km/h sprint time of 4.1 seconds, a “mere” 0.1 seconds slower than the V8-powered derivative. 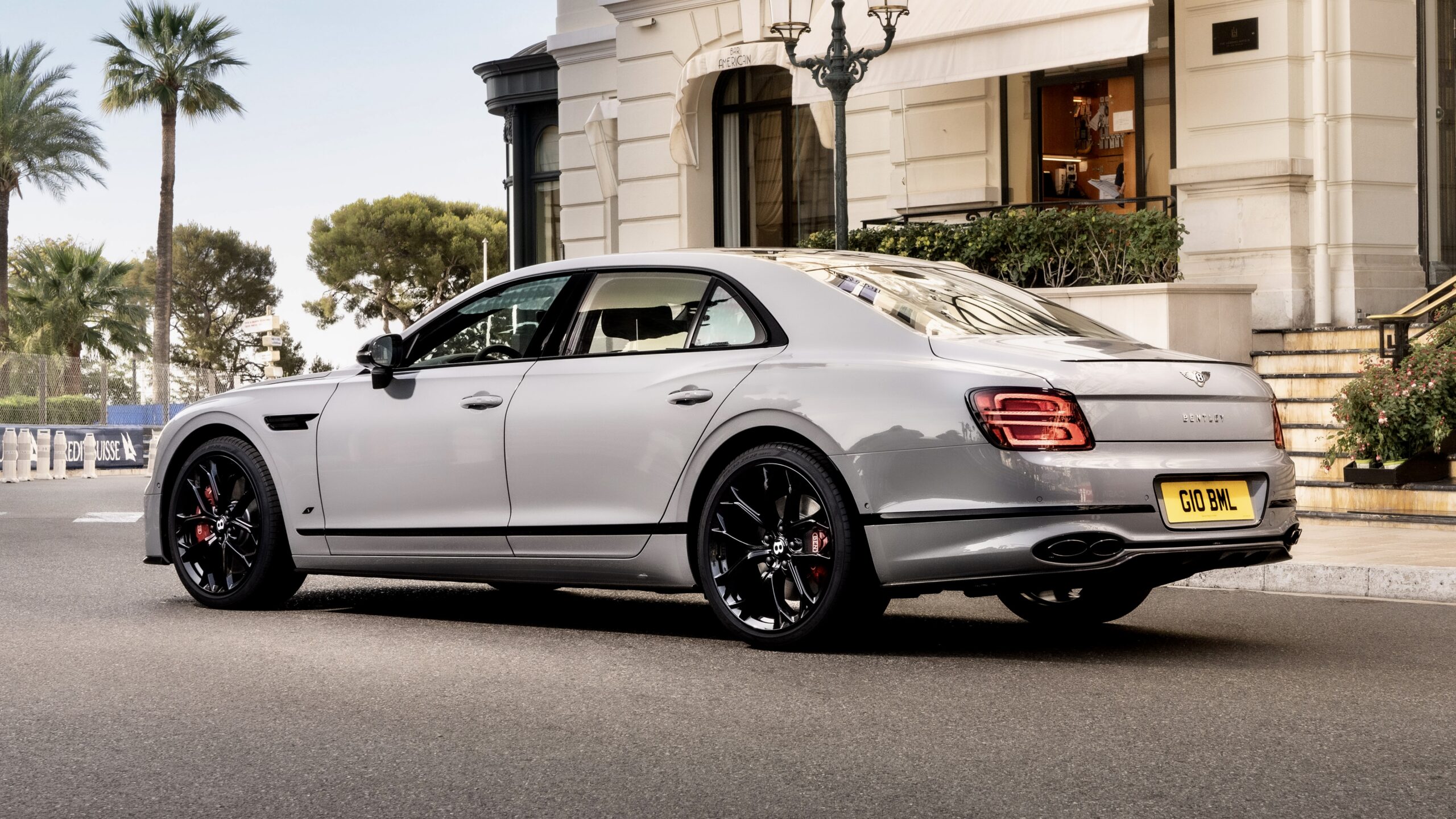