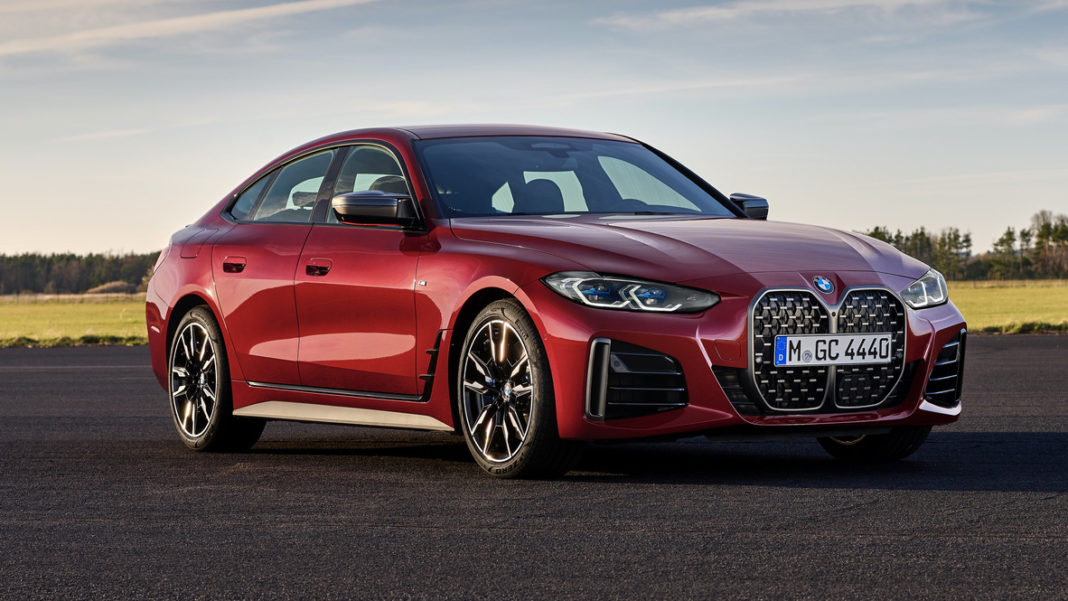 The BMW 4 Series Gran Coupé has arrived on South African shores, with the local arm of the German automaker revealing pricing  for the four-door 4. See pricing below…

The opening gambit to the current three-strong local line-up, the 420i Gran Coupé is powered by a 2.0-litre four-cylinder turbocharged petrol engine, which sends 135 kW and 300 N.m of torque to the rear axle via an eight-speed automatic transmission. Bookended by the latter model and (current) flagship derivative, the M440i xDrive Gran Coupé, the 420d Gran Coupé’s is endowed with a 2.0-litre turbodiesel motor. The four-cylinder oil-burner churns out 140 kW and 400 N.m, the latter available form a 1 750 r/min.

All models are sold with BMW’s five-year/100 000 km maintenance plan. A two-year/unlimited km warranty is included in the asking price.