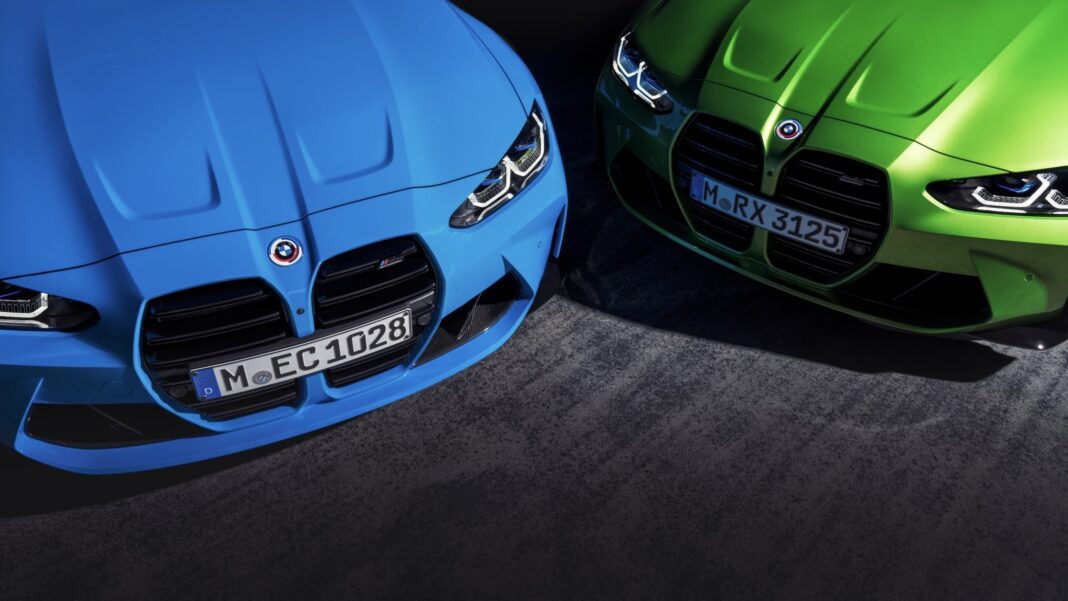 In celebration of BMW M’s 50th anniversary in 2022, BMW has announced it will offer its M and M Performance cars with “BMW Motorsport”-inspired emblems.

From March next year, customers of M and M Performance models can be had with a “BMW Motorsport”-inspired badging and hub caps. In addition, BMW will also offer 50 “historically significant” paint finishes on “selected” models. These “style-defining” hues include, among others, Dakar Yellow, Fire Orange, Daytona Violet, Macao Blue, Imola Red and Frozen Marina Bay Blue.

“With the classic ‘BMW Motorsport’ emblem, we would like to share our joy about the anniversary of BMW M GmbH with the fans of the brand,” said Franciscus van Meel, chairman of the board of management of BMW M GmbH. “We have a great year ahead of us, which will be celebrated with unique product highlights and exciting performances. The ‘M’ has long been considered the strongest letter in the world, and in our company’s anniversary year, it is stronger than ever.”

According to the German marque, the coming year will also see the introduction of several new BMW performance models. These include the much-anticipated M3 Touring and a “spectacularly” special BMW M4 Coupé model. The Munich-based car manufacturer has also confirmed that the new M2 is at “an advanced stage” of its development process. In terms of electrification, the firm is also planning on launching the first-ever electrified high-performance model in its history.

However, BMW M GmbH will not only celebrate its anniversary with new products. The company is also planning numerous events to celebrate its performance arm’s golden jubilee. These events include anniversary performances at the Concorso d’Eleganza Villa d’Este, the Goodwood Festival of Speed and the Concours d’Elegance in Pebble Beach.