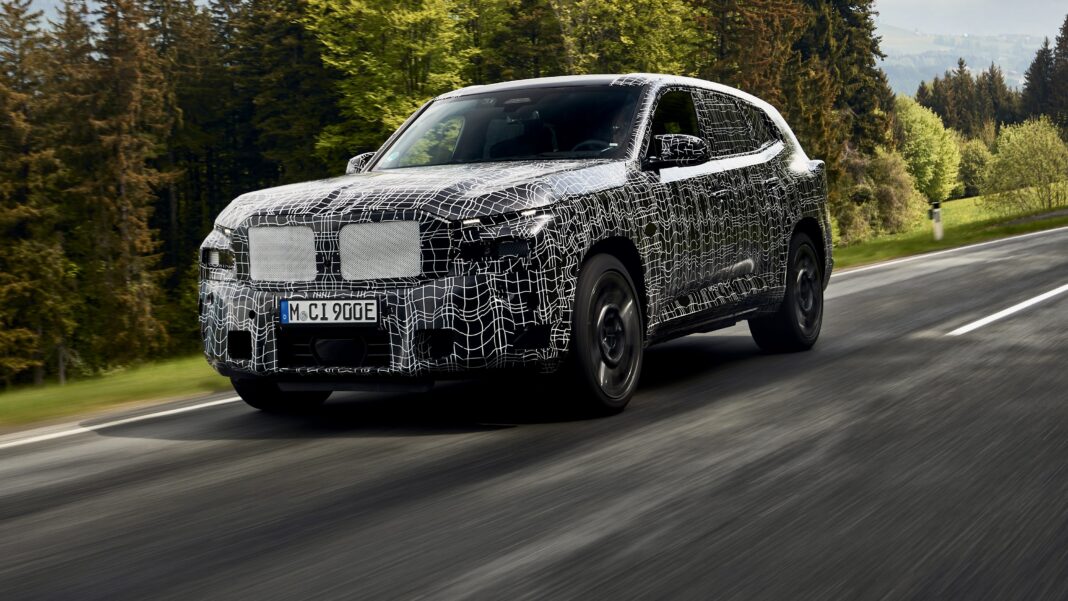 BMW M has confirmed the power and torque outputs of the upcoming BMW XM, with the performance arm of the German marque saying its first high-performance car with an electrified internal combustion engine’s hybrid drive system and model-specific M suspension tech paves the way for an outstandingly dynamic driving experience.

“The XM is ready to redefine high performance, luxury and sovereignty”

Dressed in camouflage foil, a prototype version of the upcoming BMW XM production model is currently undergoing the final phase of its series development process. According to the Bavarian automaker, “Prototypes of the production model are demonstrating the high level of maturity of their drive and suspension technology in an intensive test programme. The BMW XM is ready to redefine high performance, luxury and sovereignty.” 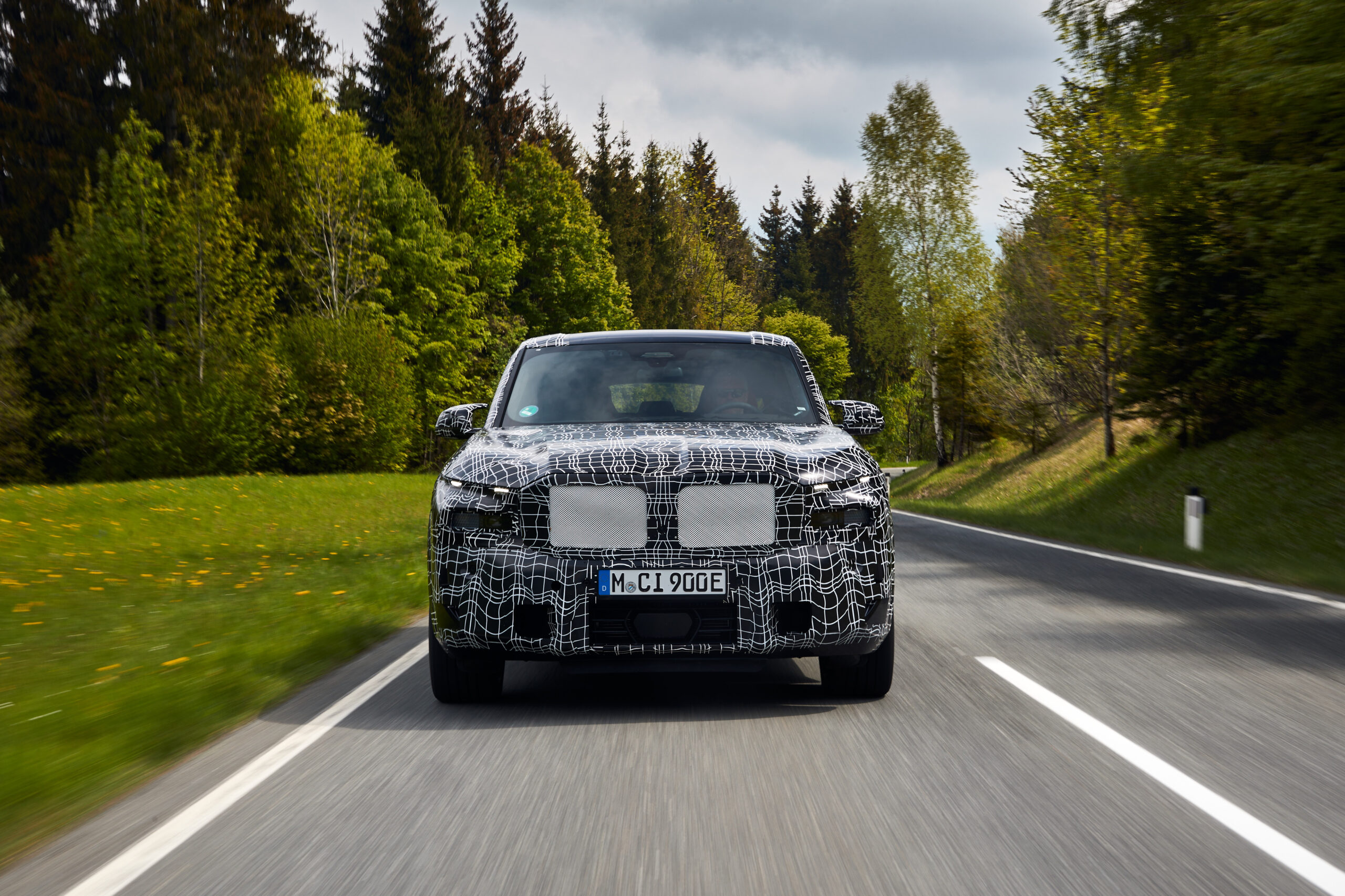 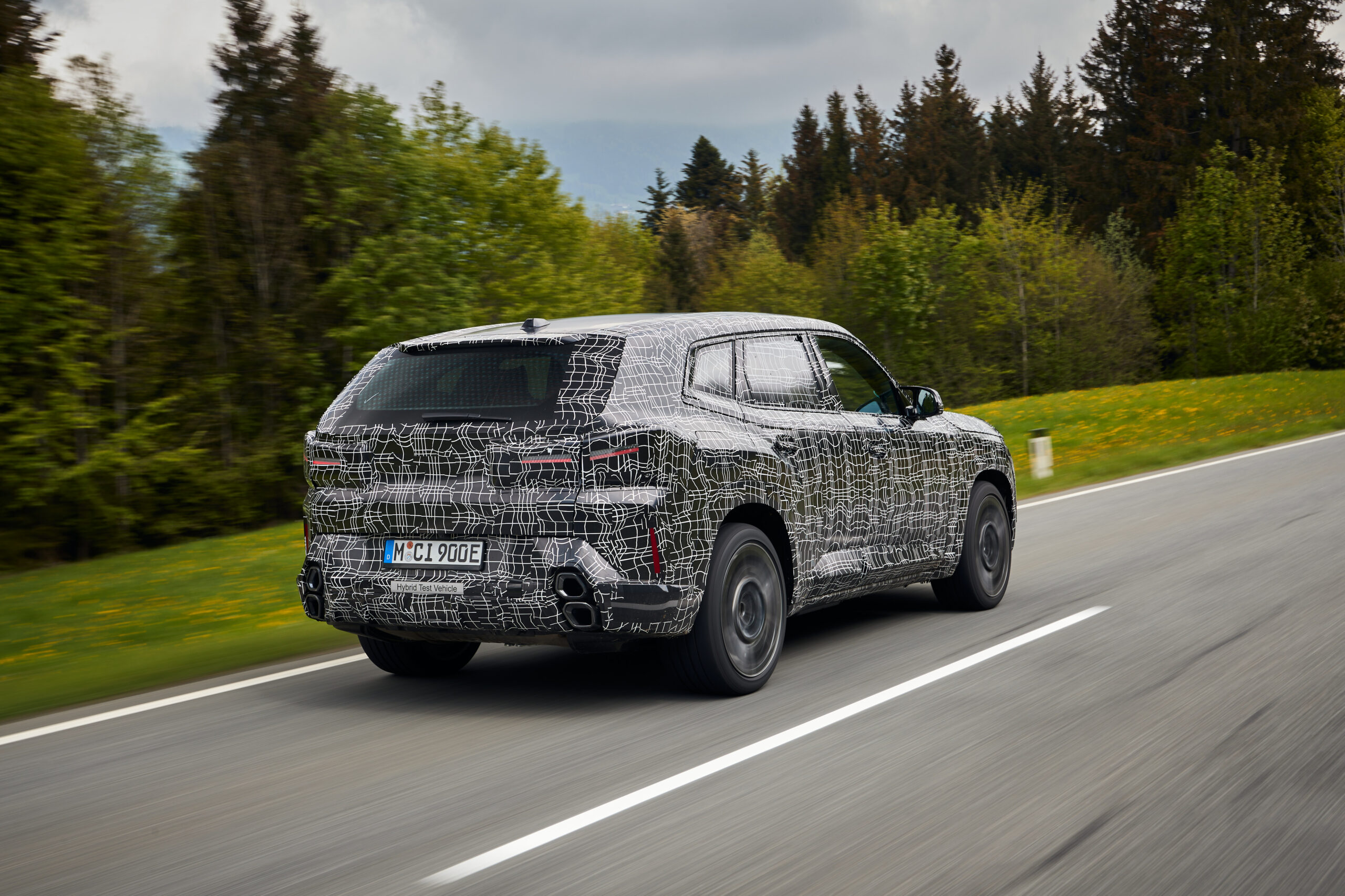 “With the debut of the BMW XM at the end of our anniversary year, we are looking into the future, where BMW M will continue to break with conventions and push boundaries,” said Franciscus van Meel, chairman of the board of management of BMW M GmbH. “Electrification gives us new opportunities to demonstrate that unmistakable M feeling in a fascinating way and transfer it to the road. Regardless of their drive technology, our performance and high-performance cars will continue to possess an unmistakable and authentic M character in the future.” 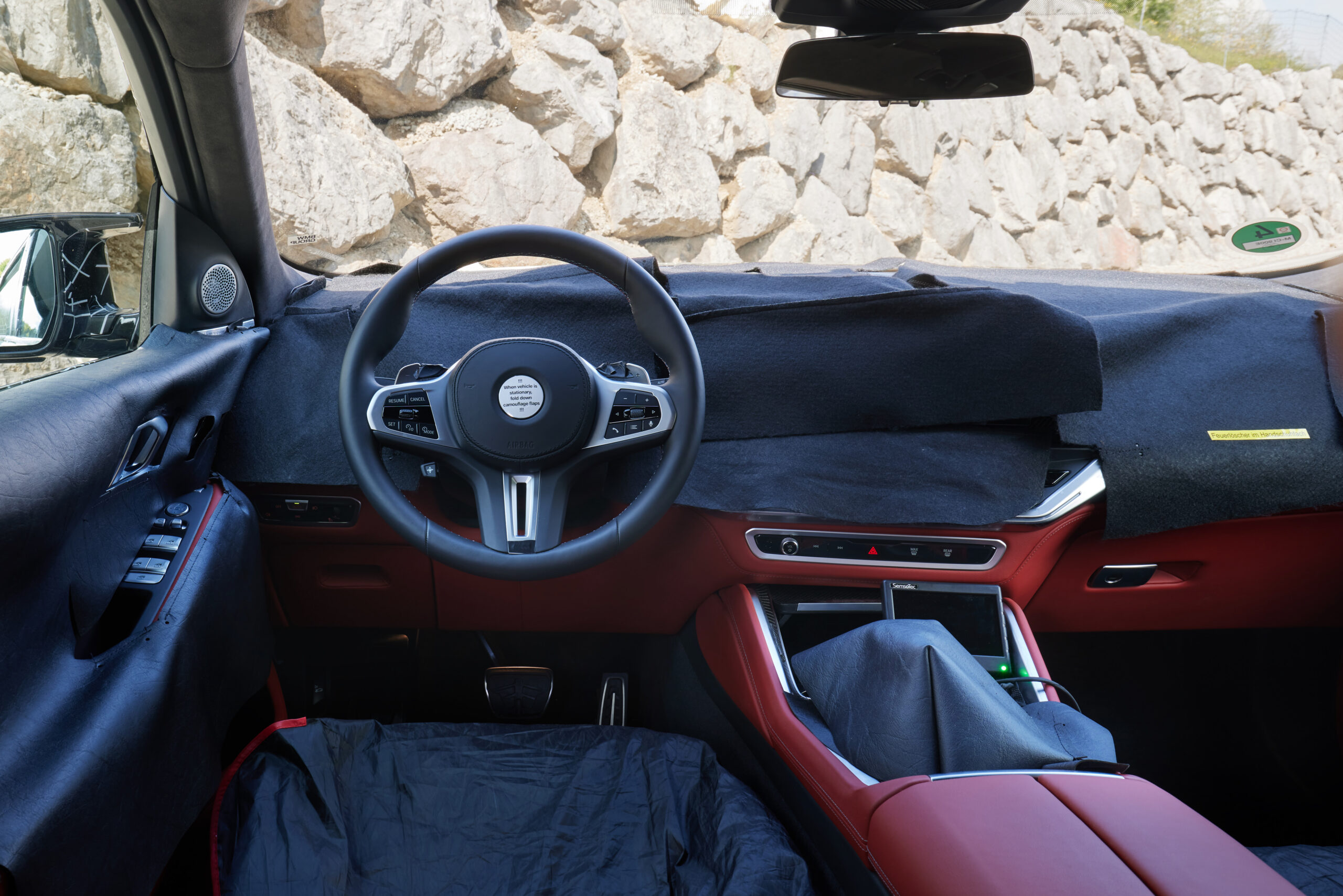