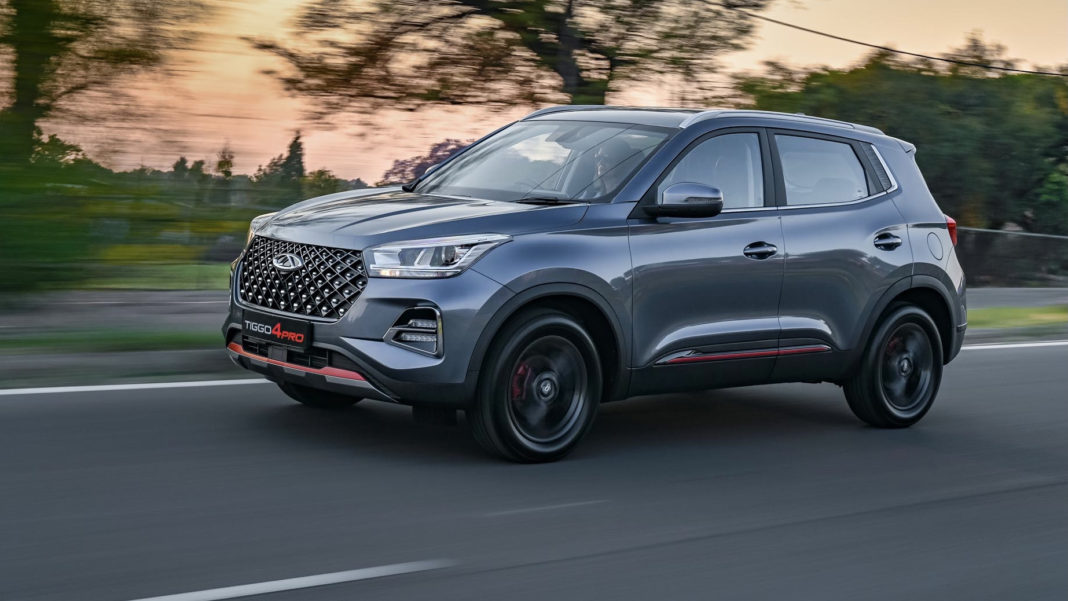 Chery has announced the local launch date of the upcoming Tiggo 4 Pro, with the local arm of the Chinese car manufacturer already hosting a series of test drives of its “newly homologated” compact SUV at Gerotek.

Scheduled to make its official debut in November, the Tiggo 4 Pro will be the first model to launch in South Africa. Deliveries will commence in “late” November, shortly after the firm has opened its first 30 dealerships.

Said Tony Liu, executive deputy general manager of Chery South Africa, “The Tiggo 4 Pro will be one of the most advanced SUVs in the compact urban SUV class when it is launched to the public in November.

“At the same time, it will be one of the most competitively priced models in its class. It is only fitting that it will be launched first in South Africa, which incidentally is the first country on the globe to launch the right-hand drive version.”

According to the automaker, there will be no mistaking the Tiggo 4 Pro for any other vehicle when it arrives here. The Tiggo 4 Pro is the Chery to feature the firm’s modern design language.

Outside, the compact SUV boasts, among others, a large grille; LED headlamps, complete with LED daytime-running lights; and a “deeply sculpted” bonnet, front bumper, and side profile. Depending on the level of specification, the Chery crossover features 16- or 17-inch wheels.

Inside, entry-level models ship with a 3.5-inch TFT colour display for the instruments. A 7.0-inch item is fitted to the range-topping derivatives. A 10.25-inch touch-enabled infotainment screen, incorporating Apple CarPlay and Android Auto, is included with all variants, as is air conditioning.

Chery offers the Tiggo 4 Pro with the choice of two “next-generation” 1.5-litre four-cylinder petrol engines – a normally aspirated unit and “award-winning” TCI. A trio of transmission options are on offer – a five- and six-speed manual ‘box and a CVT.