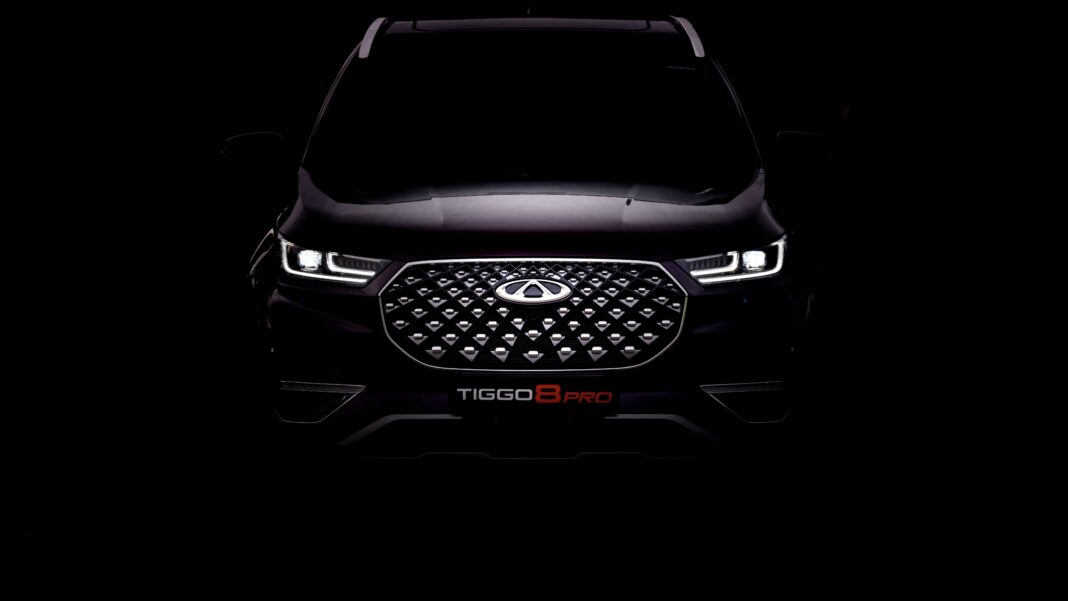 Chery South Africa has announced it will introduce the Tiggo 8 Pro to local shores “within weeks”. According to the firm, the decision to launch its flagship SUV in SA has been made as a result of the success of the Tiggo 4 Pro and the rapid growth in customer and dealer demand. 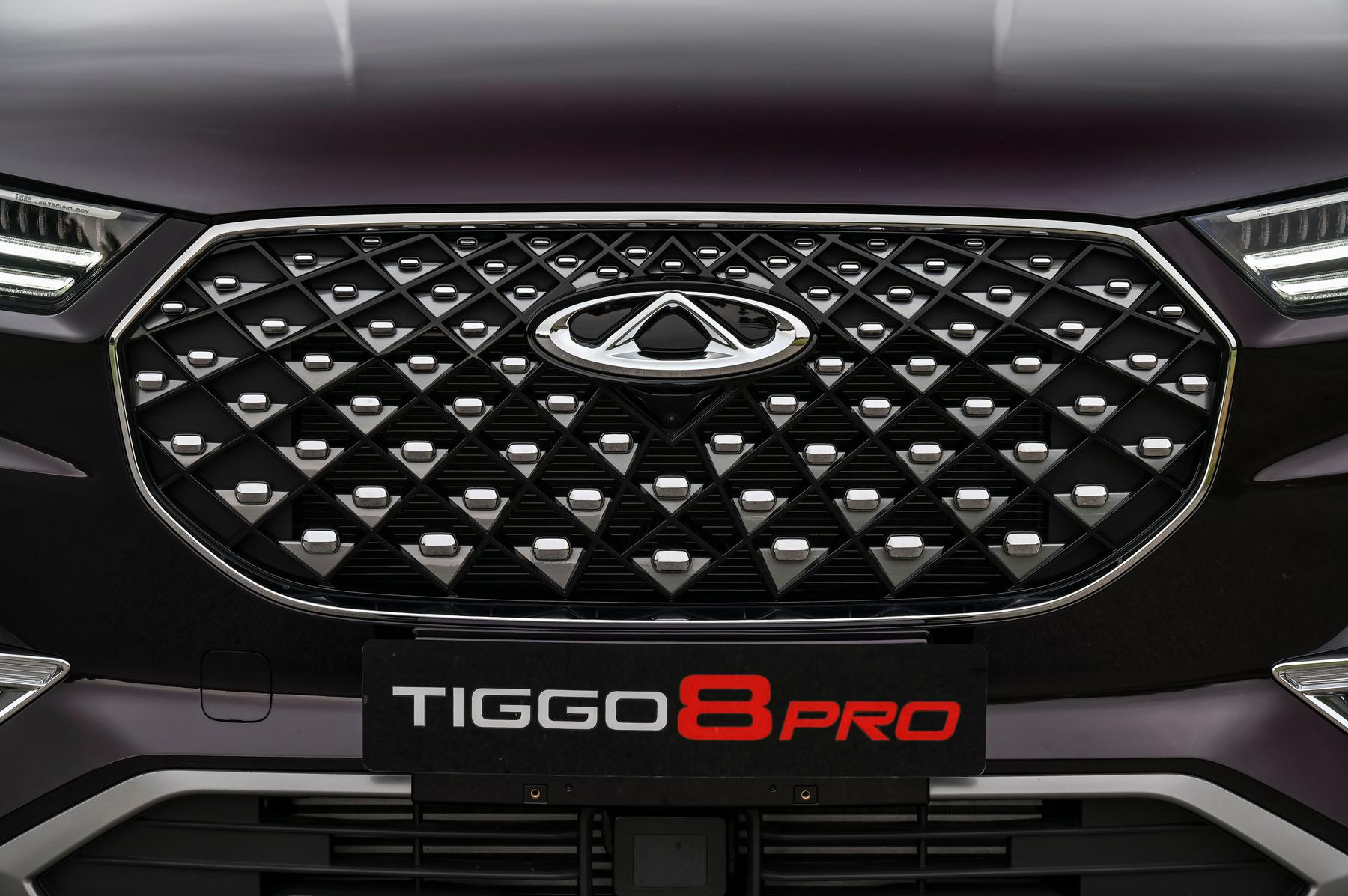 “The success of the Chery Tiggo 4 Pro has surprised our dealer network, which reports increasing interest and sales of all models in the range,” said Tony Liu, executive deputy general manager of Chery South Africa. “We have also welcomed five more dealers in the short few months since its introduction, which means that customers can now choose from one of 42 dealers across South Africa to test drive and purchase their new Chery.”

“The Tiggo 8 Pro will simply blow people away”

“We are extremely excited about the new Tiggo 8 Pro. While the Tiggo 4 Pro and our one-million-kilometre mechanical warranty has done a lot to demonstrate the quality and technology available in Chery vehicles, the Tiggo 8 Pro will simply blow people away,” Liu added. 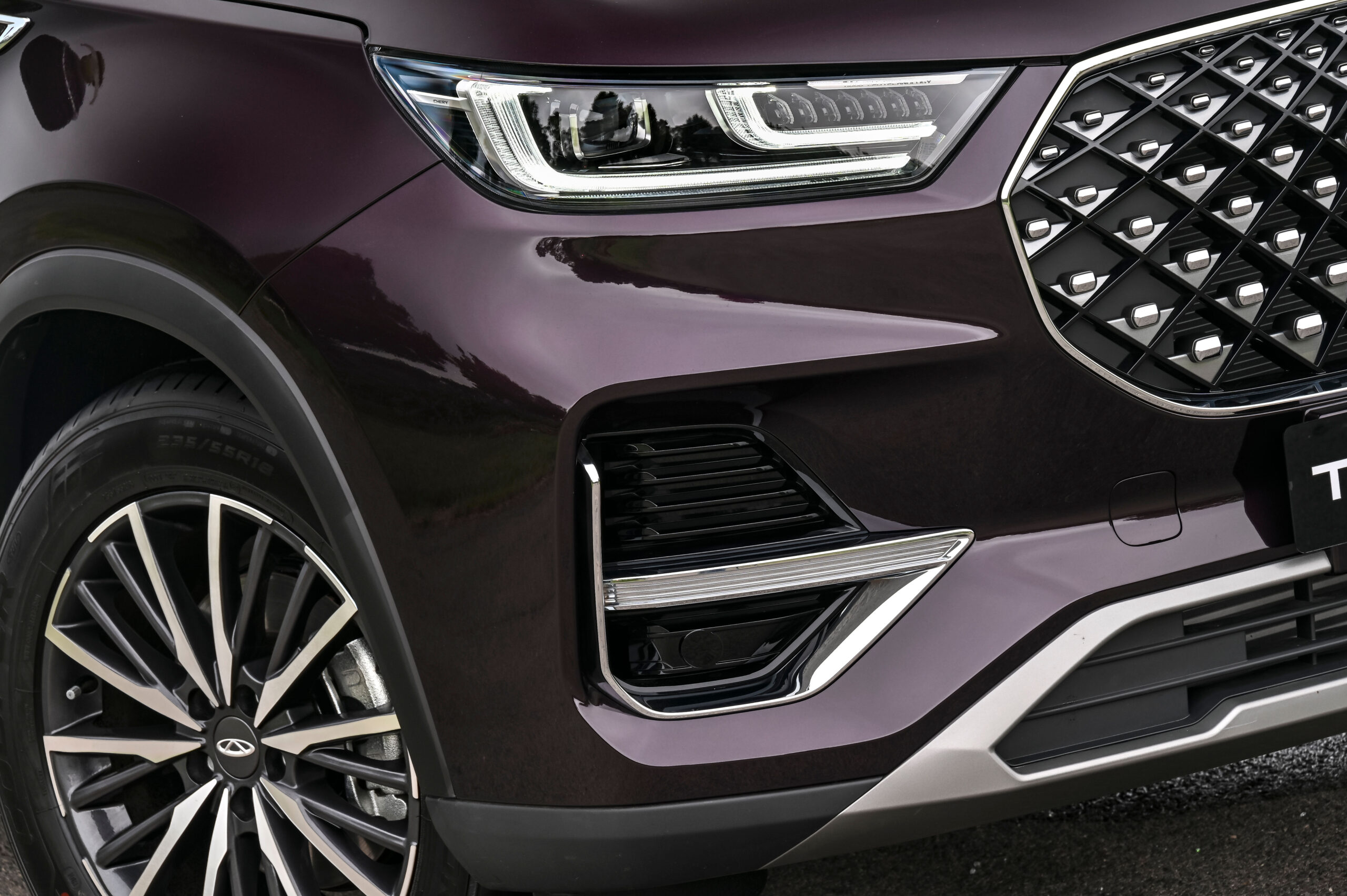 At launch, two models will be on offer, both fitted with the Chinese automaker’s “award-winning” 1.6 TGDI, which uses “advanced” thermal management, adaptive turbocharging and direct injection. The petrol motor produces 136 kW and “a strong” 290 Nm of torque.

According to Chery, “Both models will also offer industry-leading levels of luxury and technology.” This includes items such as a surround-view camera set-up, an eight-speaker Sony sound system, a duo of high-definition TFT displays, and dual-zone climate control. As standard, all models ship with seven seats.