Home Features COLUMN: Getting glitchy with it 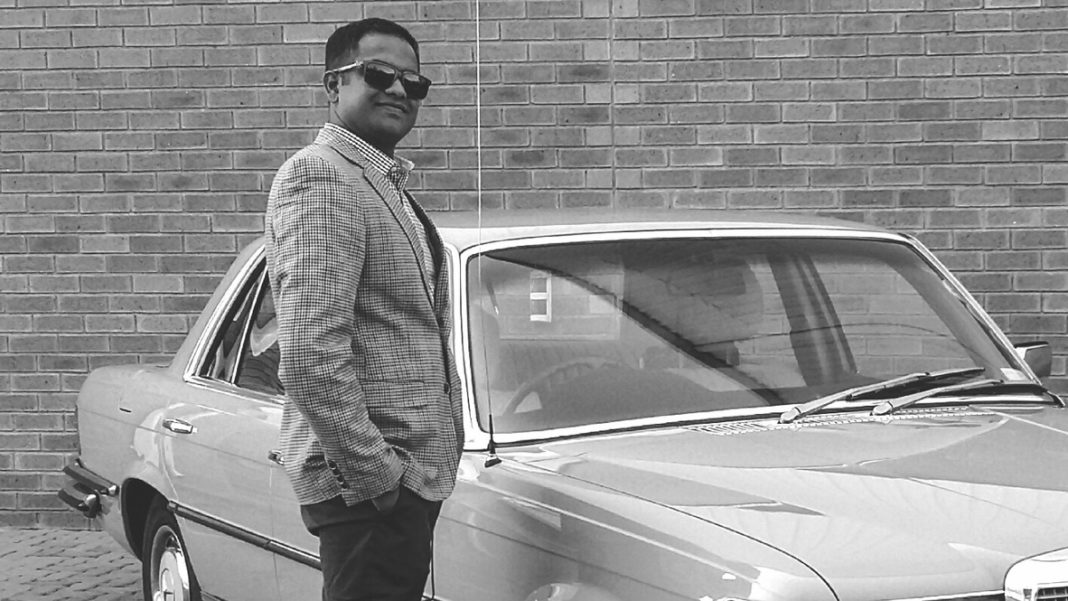 Help or hindrance? Tech features in modern cars are often far from perfect.

If you’re a habitual nose-picker, the gesture control system offered by BMW might help with some cognitive rewiring. How? I’m glad you asked. Let me explain.

While recently driving the 2021 M5 Competition, the hypersensitivity of the system became immediately apparent. Decidedly more so than when I first experienced the technology in the G11-generation 7 Series back in 2016.

That original version was frustrating for its indifference: you would be sitting there, doing the Vulcan salute, Amandla ngawethu fist and all manner of other hand signs, while the system usually responded by … doing precisely nothing. At that point, the person in the car alongside you stopped texting and driving to observe your curious behaviour.

Now, the feature has clearly been redesigned to overcompensate, because every single time I lifted a finger – to scratch my cheek (honest!) or point at yet another Volkswagen Polo driver doing something crazy – the audio system would be muted or another station would be inadvertently selected.

The abrupt change usually startled me in a manner akin to when my grandmother would bark upon seeing my index finger making an approach to my nostril.

In the minds of BMW’s engineers, the function was surely envisaged to operate far more harmoniously. Picture some square-jawed fellow in an expensive suit happily wagging a finger to adjust the volume and flicking through tracks as if he were conducting a fine Bavarian orchestra. Smiling smugly as he does so, of course.

The reality is quite different. And there are other examples of kit that, while designed to help the driver, prove to be more of a hindrance. If we’re zoning in on sensor-based items, allow me to lament some iterations of the lane-keep assistant that is becoming more ubiquitous.

Now, let me say on record that the concept is brilliant: steering and braking interventions that (gently) help you stay between the lines should you for some reason stray. Great, except most lane-keep programmes are easily flummoxed, particularly in a market like ours with road infrastructure that can be, well, “nuanced” in certain parts of the land.

Not long ago, a Mercedes-Benz GLB I had been driving down a big national freeway seemed to be triggered by the faint black lines on the tar where previous maintenance had been done. The vehicle applied the brakes hard on the side it perceived as the offending one, just about prompting cardiac arrest.

It was a similar story with the Maserati Ghibli Hybrid that had been availed to me for a few hours. The sedan threw up its hands in that clichéd, Italian waiter kind of way after so much as sniffing the presence of the solid white line on the outside of the right lane.

But the Haval Jolion really took the dim sum. It would beep every kilometre, emitting a repetitive chime that had me ready to drive off the road and into the dry grassland to my left.

Be assured I am not bemoaning technological progress or the evolution of the automobile. As much as we all love normally aspirated engines, three pedals and other dying analogue hallmarks, I’m all for leaps in safety, efficiency and all-round improvements of the motoring experience.

I guess the point to accept is that technological advancements are inevitably going to exhibit initial quirks. Heck, some scribe behind a typewriter 35 years ago probably expressed stern reservations about now-commonplace amenities such as electric windows or airbags.

So, until lane-keeping functions get smarter and gesture control systems grow more intuitive, keep both hands on the wheel. And please – just please – stop picking your nose in traffic.

Brenwin (28) is the youngest of four South Africans on the World Car Awards jury and is motoring editor of the Sowetan and Sunday Times Lifestyle titles, both owned by Arena Holdings.