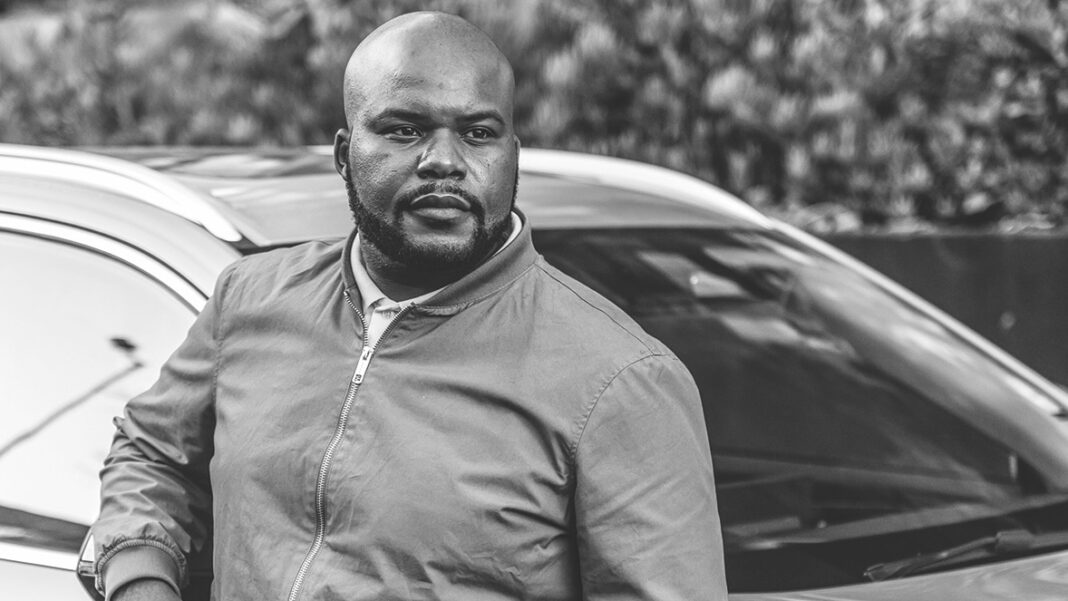 The local automotive industry has not been spared the effects of South Africa’s shrinking economy, with fewer consumers in a position to buy new vehicles. Recent challenges, such as the COVID-19 pandemic and the unprecedented civil unrest that led to looting and further weakening of the economy, have certainly not helped matters.

Amidst these developments, an intriguing trend has emerged. Vehicles made in India have thrown the average consumer a lifeline of sorts. In fact, four of the five most affordable passenger cars on the market in SA hail from the world’s second-most populous nation, which has become a vital global production hub for entry-level vehicles.

Indeed, India was easily the top country of origin in terms of the volume of passenger cars and light commercial vehicles (LCVs) imported into South Africa in 2020. According to Naamsa, imports from the subcontinent accounted for 87 953 units last year – more than double the number shipped in from Japan and Germany combined – which translates to a whopping 43.2 per cent of the total light vehicles imported.

While Volkswagen’s locally manufactured Polo and Polo Vivo hatchbacks have long dominated the passenger space in South Africa (and continue to sit at the top of the sales pile), a fresh picture is starting to form, with more and more key products in the budget space produced in India.

Such cars dominate the modern A-segment, with pertinent examples including the Hyundai Atos, Datsun Go, Renault Kwid and Suzuki S-Presso. Even those looking for slightly larger hatchbacks are well catered for, thanks to the presence of vehicles like Toyota’s Starlet (plus the Suzuki Baleno on which it’s based) and Ford’s Figo.

Sub-compact crossover consumers are also enjoying the reprieve. The likes of the Hyundai Venue, Kia Sonet (already the brand’s best-seller locally), Nissan Magnite, Suzuki Vitara Brezza and Toyota Urban Cruiser are all achieving strong sales figures. Look out for the new Renault Kiger, too, which is poised to grab a large piece of the pie.

Indian manufacturing giant Mahindra has similarly found favour in the local market, with its bakkie range breaking into a segment traditionally dominated by mainstream players. So confident is the firm on positive returns from its South African operations that it has set up an assembly line in Durban, resulting in much-needed local employment opportunities.

So, what about the downsides of Indian-built cars? Historically, the safety record of products from this country has been questionable at best. While most have complied with minimum standards, seeing any automaker cut corners in this department is downright deplorable. Remember the backlash Datsun faced after its original Go (sans ABS or airbags) failed to score a single star in its Global NCAP crash test?

Still, safety standards have improved, with some of these products even gaining reinforced structures and most at least upgrading to two airbags, ABS, EBD and seat-belt pre-tensioners. Though these strides are certainly welcome, they’re far off the mark when compared with global standards.

Of course, the main attraction of products sourced from India is their generally affordable price tag. The only other country that could perhaps match this feat is China. After a few attempts, GWM (and its Haval SUV sub-brand in particular) has finally enjoyed a significant breakthrough. The Chinese marque has steadily grown its local sales tally, with the new Jolion providing a further boost and already proving a firm favourite with SA buyers.

In fact, it seems the local success of wallet-friendly made-in-India products has inspired the Chinese to push the boundaries even further. Let’s see what the future holds.

Khulekani is an admitted attorney and founder of online motoring publication Khulekani on Wheels. He furthermore heads up KoW Marketing and Automotive Events Co.