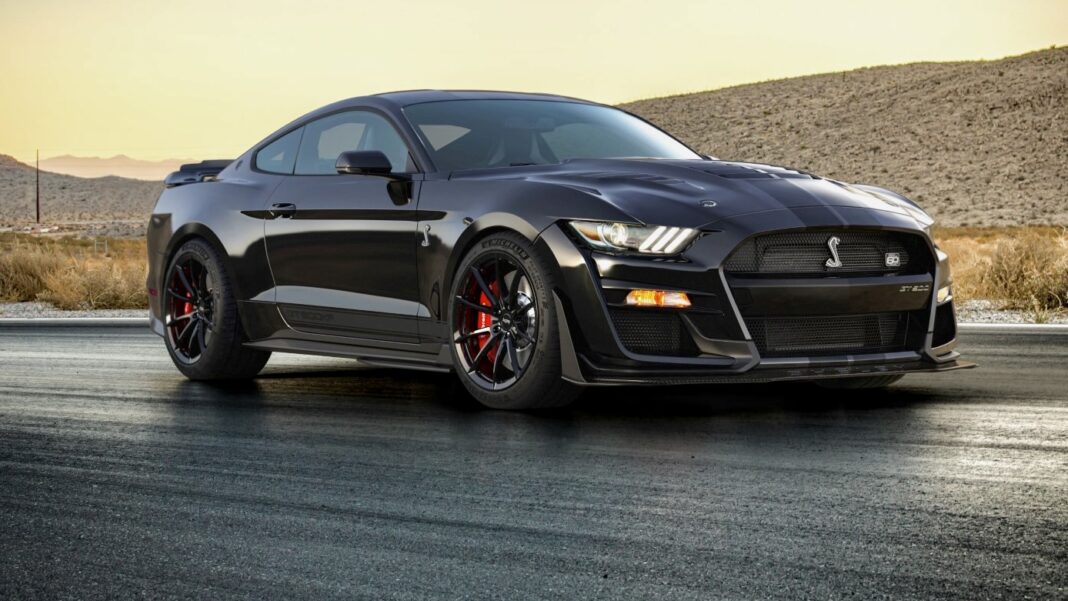 Ford South Africa has confirmed that the Shelby Mustang GT500 King of the Road (GT500KR), “one of the most famous models to bear the Shelby name”, is heading to SA. Limited to only 225 units worldwide, Shelby SA aims to complete four models, each priced at an estimated R4.4 million, between 2023 and 2024. Shelby SA has further confirmed that it has already sold one of these.

Ford says, “This third generation of the Shelby GT500KR lives up to its KR badge by raising the horsepower … while sharpening the looks and handling.” The company says this combination has resulted in the “most extreme and refined” Shelby KR, emphasising track racing more than the standard Shelby GT500. 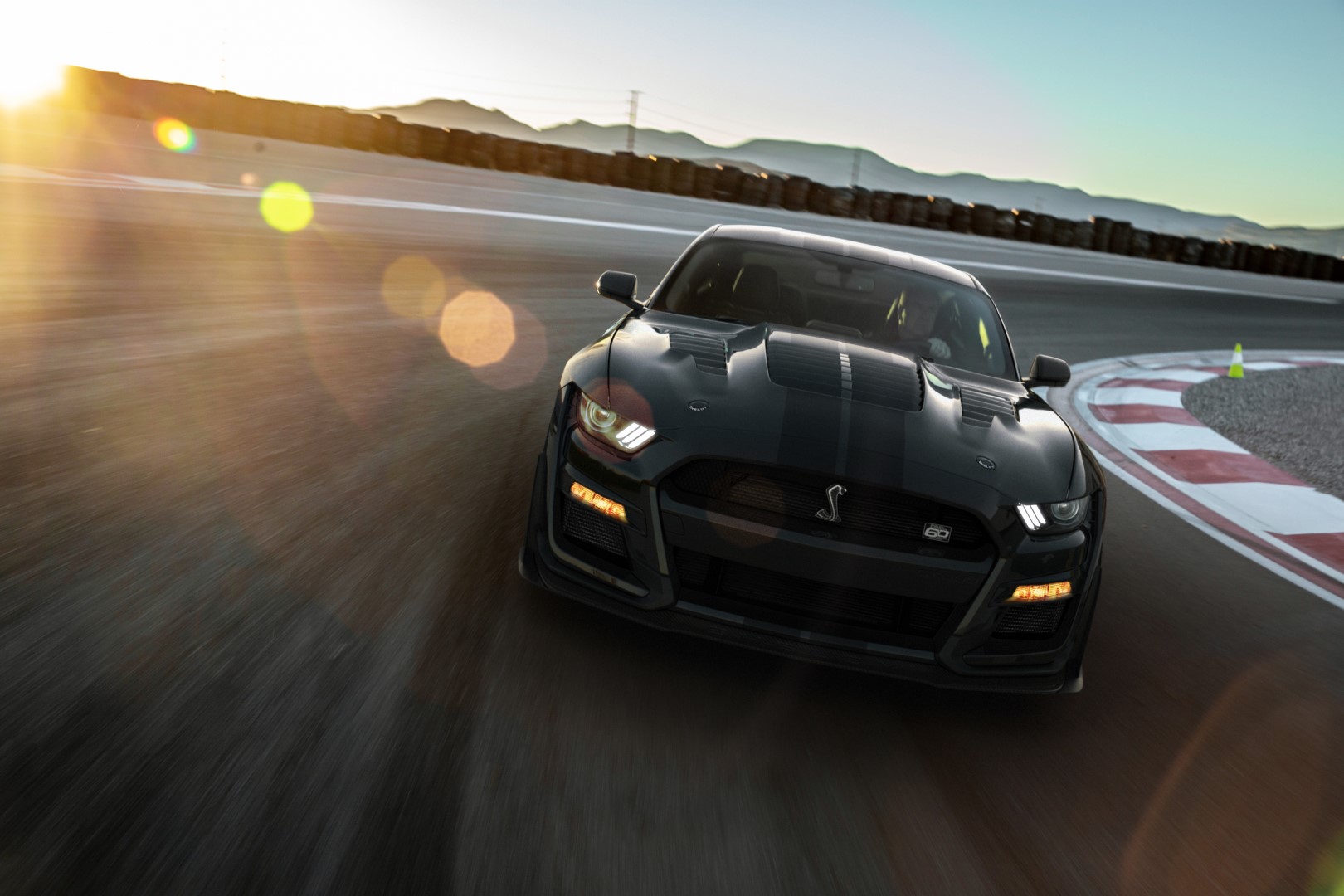 The first to be offered in the right-hand-drive Mustang, the new iteration’s 5.2-litre supercharged V8 produces a whopping 670 kW, “approximately”. The firm has achieved this figure by upgrading the supercharger and engine coolers. This resulted in a power upgrade of 105 kW. Cornering ability has improved thanks to a “more aggressively” tuned suspension set-up and “sportier” sway bars.

The latest King of the Road is equipped with a carbon-fibre bonnet, saving 14 kg off the overall weight. There are also new alloy wheels.

Inside, the GT500KR features “unique” anniversary badging. Each car includes a membership of Team Shelby, the worldwide club Shelby founder Carroll Shelby established in 2008. Every vehicle is documented in the official Shelby Registry alongside other rare Shelbys like the Shelby Speedster, which recently arrived on local shores. 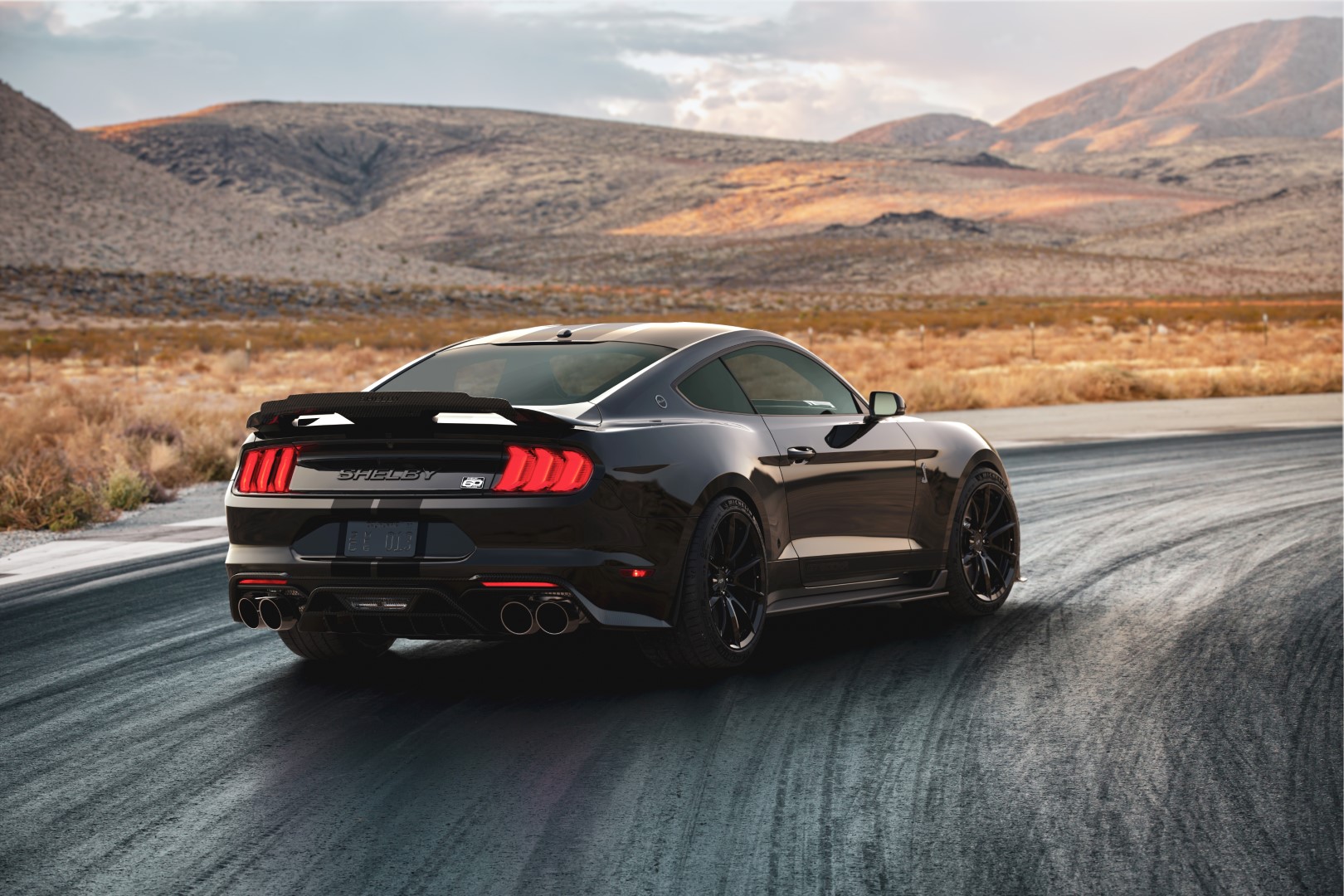 “The GT500KR’s performance figures are unsurpassed for a rear-wheel drive muscle car. This is a long-awaited Shelby for the South African market as the enquiries for the high-performance, track-bred GT350 and GT500 have been extraordinary. This is the first time we can offer this icon in the Shelby range in South Africa,” said Peter Lindenberg, CEO of Shelby South Africa.

Read our feature on all the limited-edition Mustangs that have made their way to SA here.