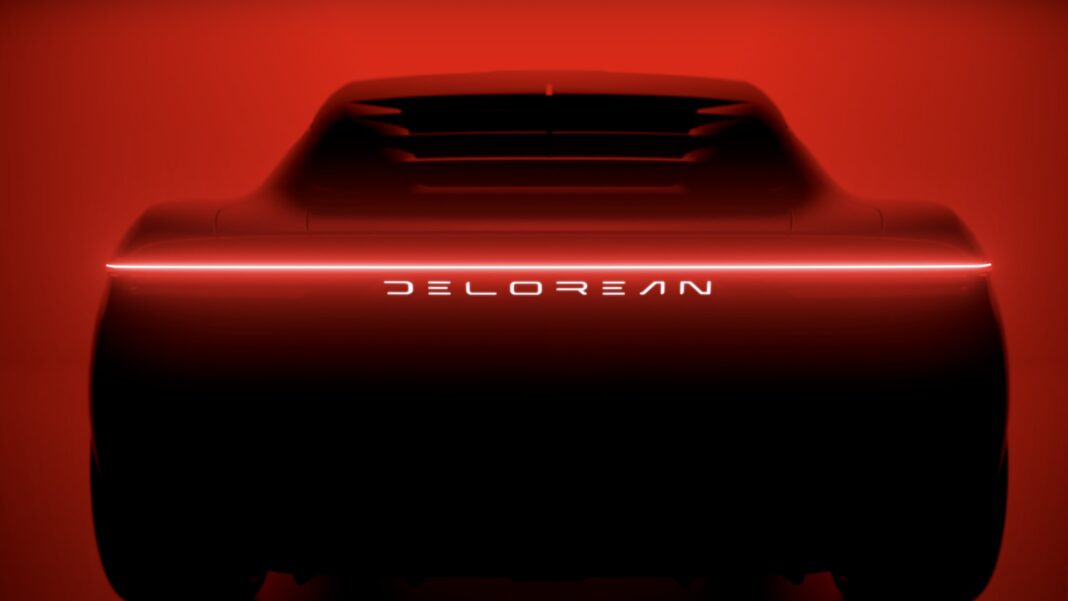 DeLorean Motor Company has announced it has moved up the global premiere of the  DeLorean EVolved to 31 May 2022. According to a Tweet by the firm, it has decided to reschedule the reveal date following fans’ excitement for the new model. However, the company says that enthusiasts can sign up for exclusive early access to the car at delorean.com to see it 24 hours before the official reveal. For now, however, we’ll have to make do with teaser images of the new DeLorean.

You asked. We listened. We're counting down to the first complete look of the all-new DeLorean.
Sign up for exclusive early access on https://t.co/p3SV5rw0VR to see the car 24 hours before the general public on May 31st. #DeloreanEVolved pic.twitter.com/nrX2uYudGh