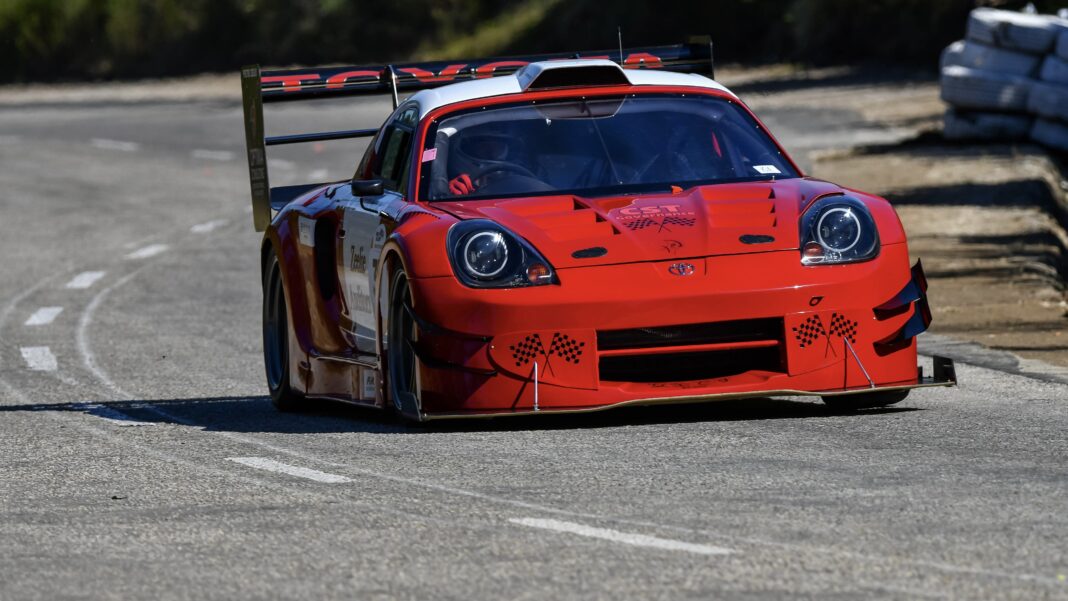 With just a few weeks to go, the organisers of the Simola Hillclimb has announced entries into the event are nearly closed, with sporting director Geoff Goddard imploring all aspiring competitors to submit their applications as soon as possible.

“Our objective is to keep the line-up of cars and competitors fresh and interesting each year, and it’s fantastic to see several new names on the list of applications in 2022,” said Goddard. Applications for the Simola Hill Climb close on 31 January 2022. “No late submissions will be considered,” Goddard added.

A total of 65 places are available in the Classic Car Friday line-up, and it is currently “over” 55 per cent subscribed thus far. Goddard explained: “It’s important to note that the rules for Classic Car Friday have been tightened up from previous years to ensure that all competing vehicles match the original specification of the cars from the period they were produced or raced, with a maximum leeway of 10 years for any engine and drivetrain upgrades.”

In class H1 for pre-war cars, the switch to a handicap system has been met with an enthusiastic response, as six applications have been received to date. The handicap system is set up to afford all drivers a chance at victory, despite the wide variety of cars competing. The other noteworthy change is class H8 which has moved away from recreated cars with modern running gear to period-correct pre-1977 single-seater, sports and GT race cars.

There are no class changes for King of the Hill which starts on Saturday morning and culminates in the “big guns” vying for King of the Hill honours in the all-or-nothing Top 10 Shootout on Sunday afternoon. A maximum of 84 slots are available, and this event is already over 70 per cent subscribed.

The Simola Hillclimb is scheduled to take place from 6 to 8 May.