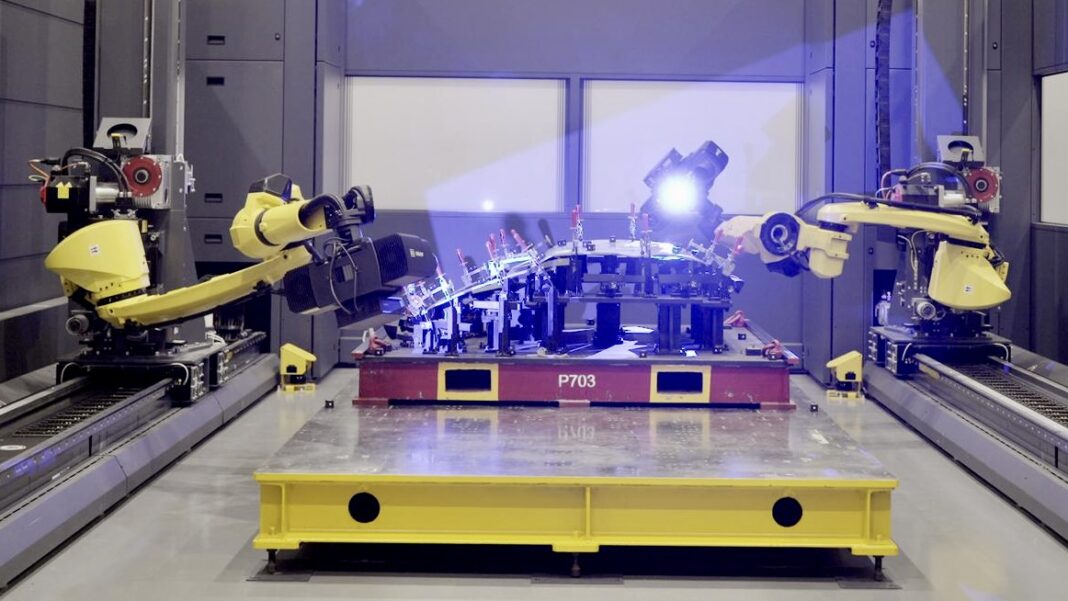 A first for the local arm of the Blue Oval brand, Ford South Africa has announced it has completed one of its largest and most ambitious projects to date, with the company’s Silverton plant gaining a new “high-tech” stamping facility as part of Ford Motor Company’s R15.8 billion investment in the factory.

Now in operation, the stamping facility measures 10 320 m2. Ford says this is the equivalent of almost one-and-a-half (standard) soccer fields. The plant comprises five tandem presses. These include a 2 500-tonne draw press, a 1 600-tonne press and three 1 000-tonne units that stamp flat sheet metal into various inner and outer body panels of all forms (single cab, ‘SuperCab’ and double cab) of the new-generation Ranger. 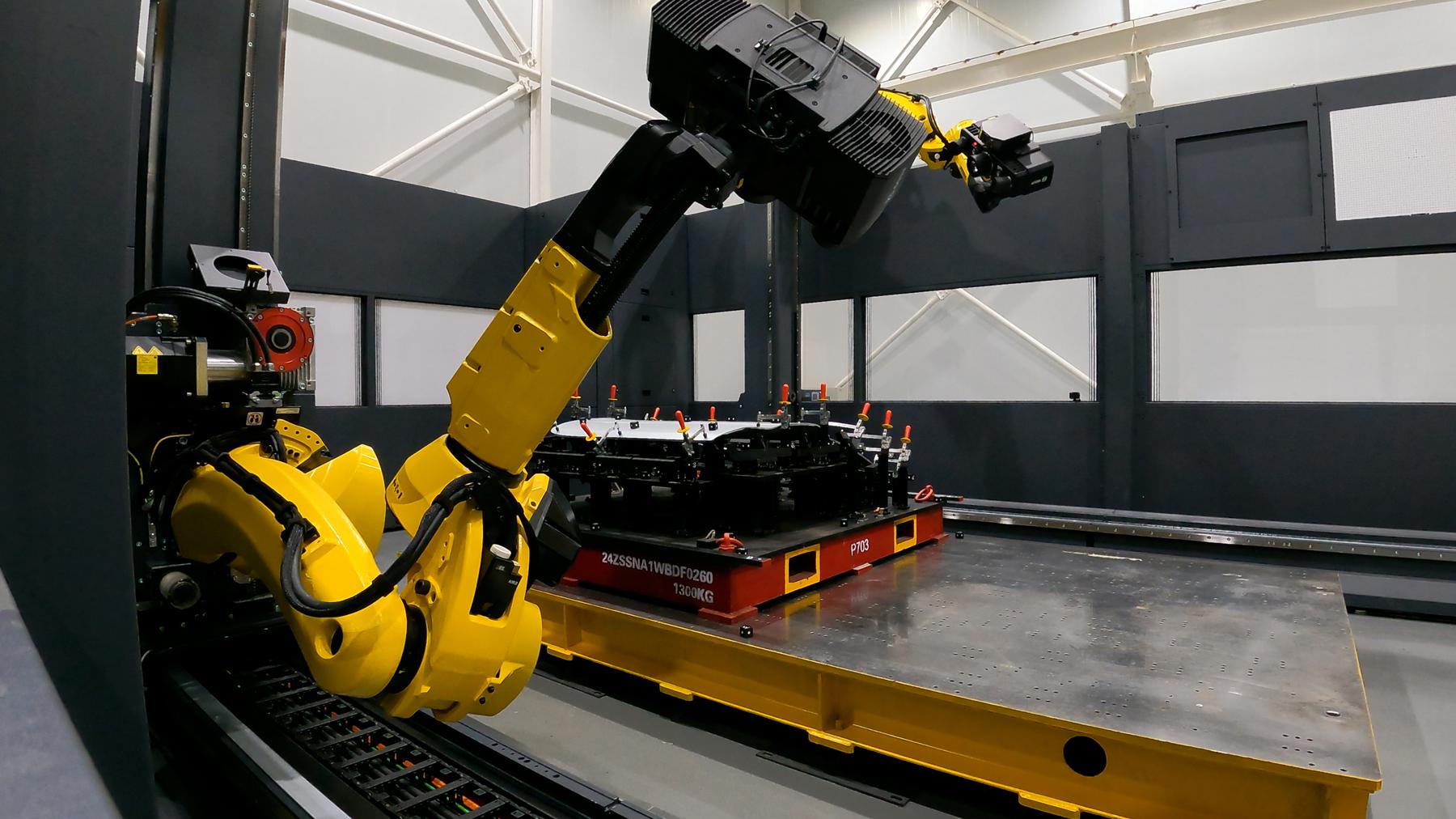 “Our new stamping plant is a first for Ford in South Africa,” said Rhys Davies, site transformation manager at the Silverton assembly plant. “Previously, we used external suppliers to stamp our metal body parts, but we decided to set up our own stamping plant for the next-gen Ranger, which will go into production later this year.”

“With our focus on delivering the highest levels of quality and efficiency for the next-gen Ranger, it was essential that we brought the stamping operations in-house. This ensures that we can control the production quality throughout the stamping process, validate that all parts are within specification, and then seamlessly deliver them directly to our new body shop adjacent to the Stamping Plant.” 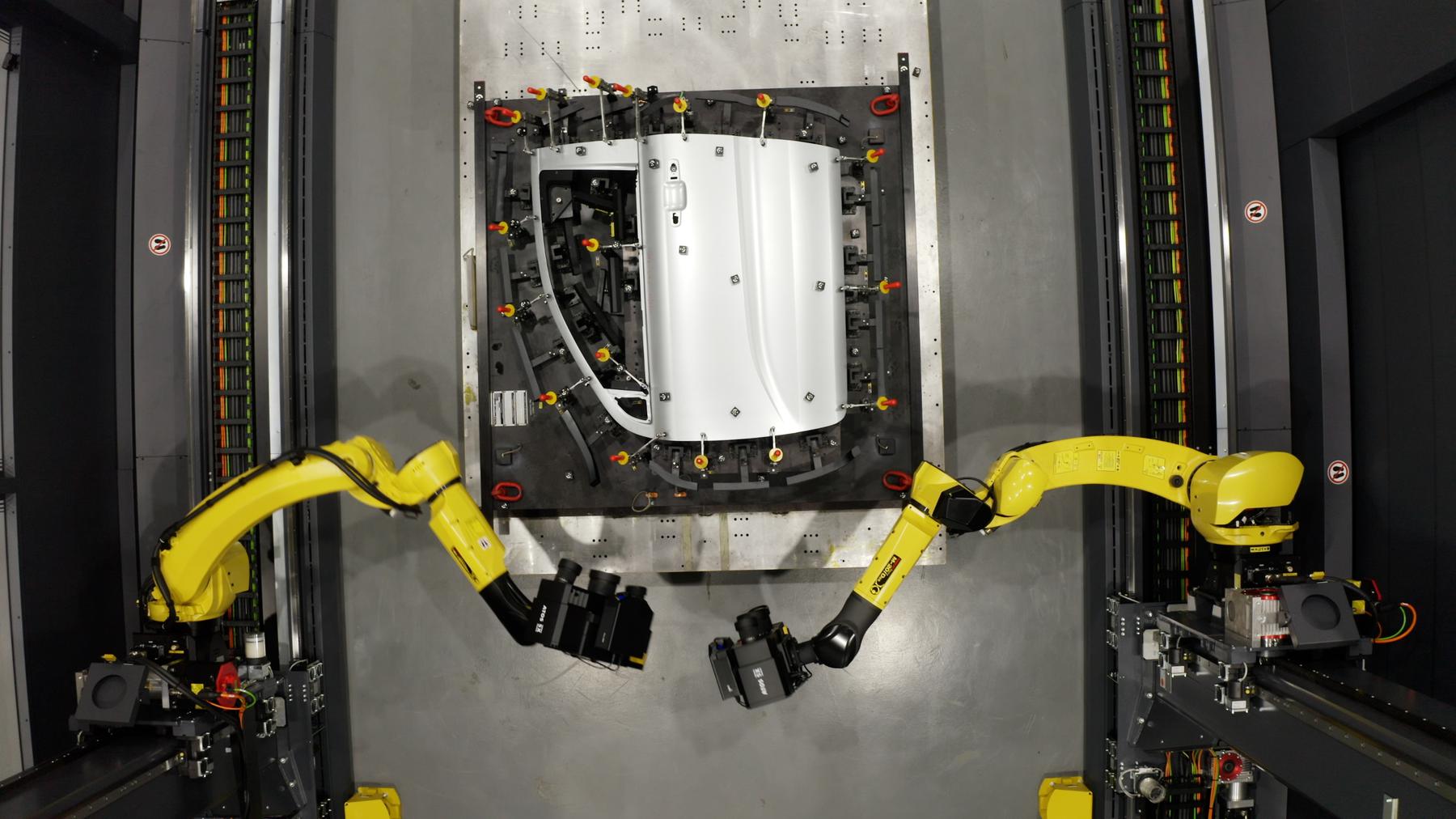 “The new Stamping facility also dramatically improves our plant capacity and efficiency with a higher level of automation while eliminating the time, cost and potential damage incurred when transporting these parts by road,” Davies added. “Most importantly, it allows us to deliver vehicles of the highest quality to our customers in South Africa and more than 100 markets worldwide.”