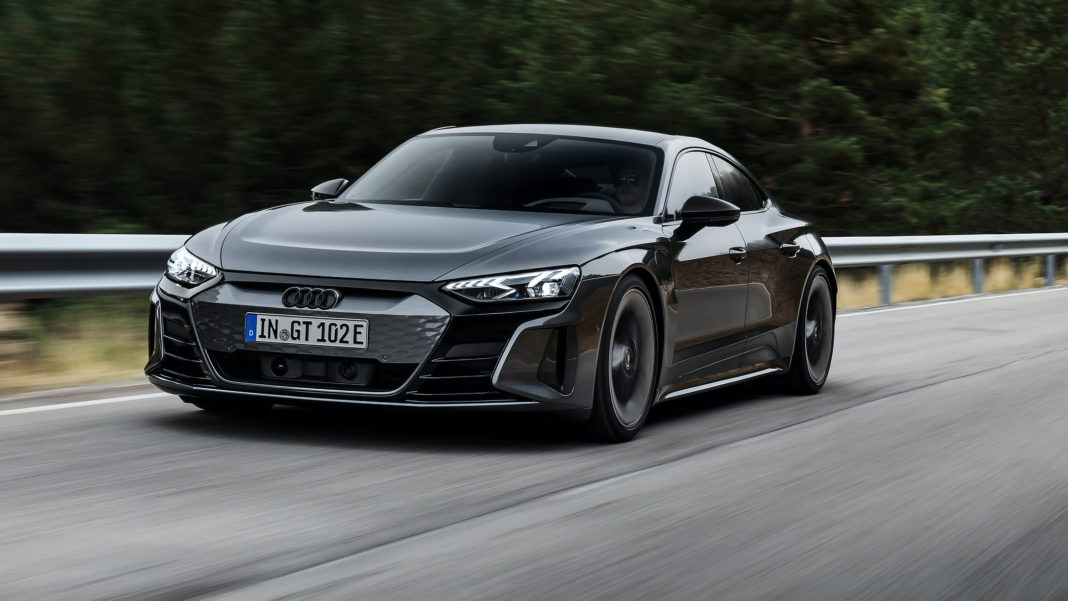 Scheduled to arrive in South Africa during the first quarter of 2022, Audi has revealed pricing for the “fully-fledged” e-tron line-up heading to local shores. See pricing below…

Audi’s first all-electric vehicle, the opening gambit to the Ingolstadt-based firm’s local EV is the e-tron 55 SUV. Coupled to a 95 kWh battery pack, the emissions-free SUV’s twin-electric motor arrangement produces 300 kW and 664 Nm of torque, allowing for a claimed zero to 100 km/h sprint time of 5.7 seconds. Claimed range is 369 km to 440 km. Two trim lines will be on offer: Advanced and S line.

The e-tron 55 will also be available in Sportback guise. This model makes do with a similar powertrain as its traditionally styled sibling, though offers a range of 372 km to 453 km. The Sportback variant is available with only S line level of specification. An e-tron 55 Launch Edition model will follow.

Available in only Sportback guise, the e-tron S is also equipped with a 95 kWh battery pack. However, this model’s duo of electric motors produce a combined 370 kW and 973 Nm of torque. According to Audi, this model sprints to the three-figure marker from standstill in 4.5 seconds. All-electric range for the e-tron S Sportback is rated at 347 km to 378 km.

Coupled to a 93.4 kWh battery, the Audi e-tron GT quattro’s electric motors are endowed with 350 kW and 630 Nm for a claimed zero to 100 km/h acceleration time similar to the e-tron S Sportback. All-electric range for this e-tron GT variant is 452 km to 488 km. Sited at the top of the range, the RS-badged e-tron GT incorporates a similar setup as its electric saloon sibling. However, the RS e-tron GT boasts 440 kW and 830 Nm of torque. The flagship version completes the obligatory zero to 100 km/h sprint in a claimed 3.6 seconds, and has a claimed electric range of 433 km to 472 km.