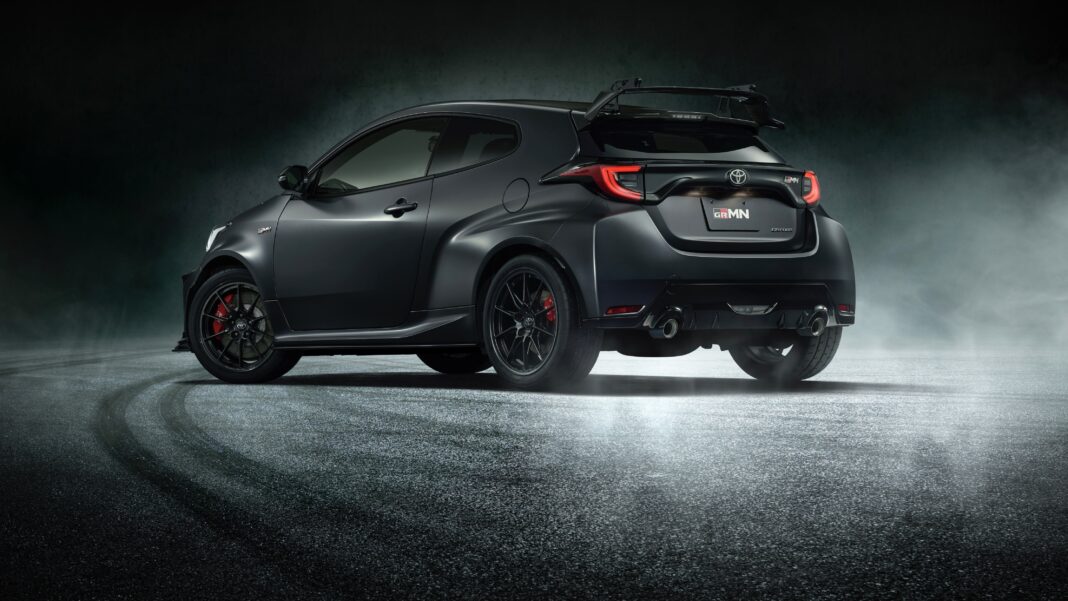 Billed as a “fully tuned” GR Yaris that’s been rigorously refined with professional drivers, Toyota’s performance arm, Gazoo Racing, has whipped the covers off the new GRMN Yaris. Said the Japanese automaker, the desire for the hottest Yaris yet began from the desire to “deliver cars to customers that evolve quickly and can be tailored to individuals like in the field of motorsports”. 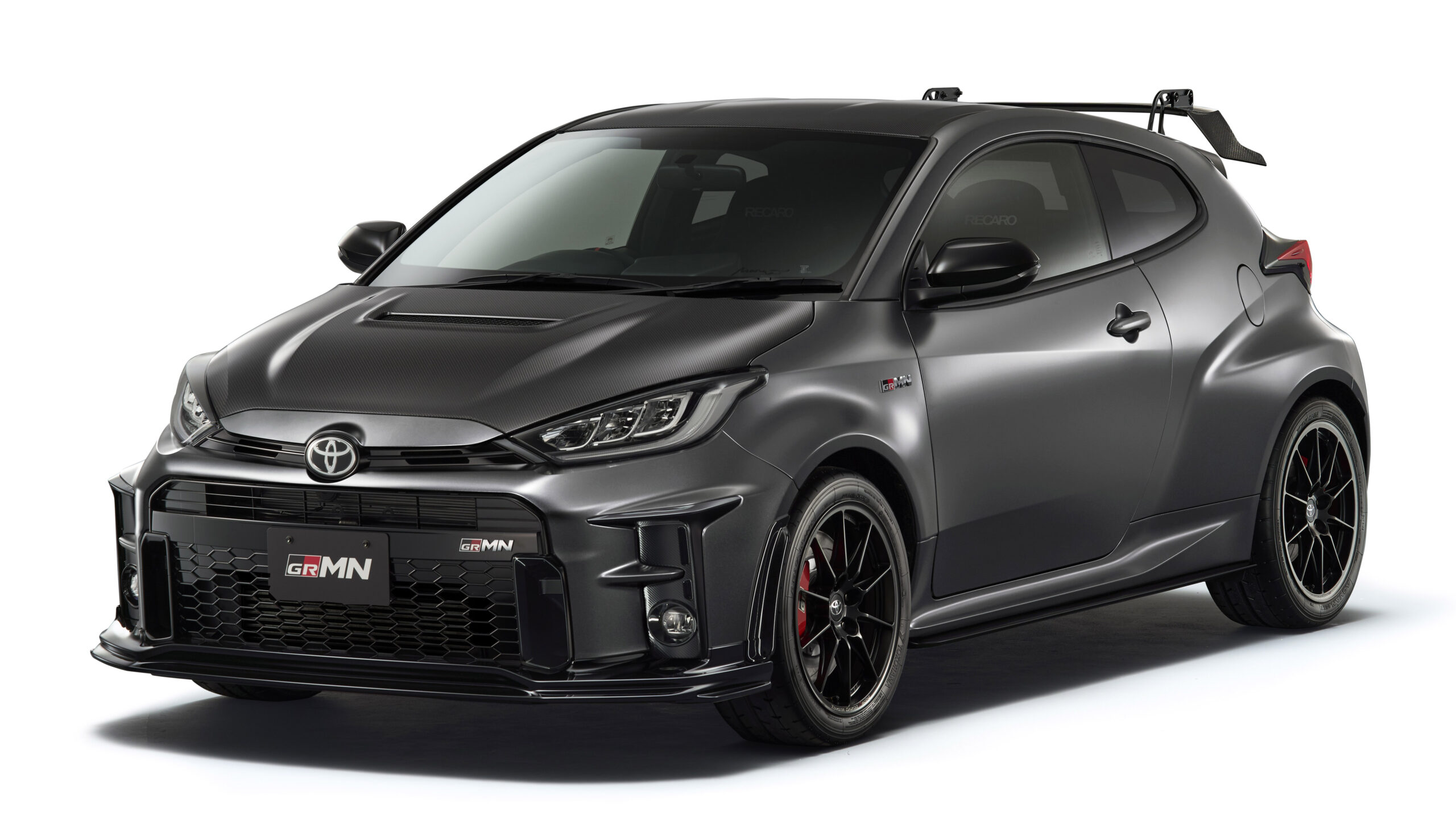 Using lessons learned from motorsport, for the GRMN-badged variant, Toyota has increased body rigidity, reduced weight by “approximately” 20 kg, and improved aerodynamics with an increased overall width (up by 10 mm). Vehicle height, meanwhile, has been reduced by 10 mm for a lower centre of gravity.

Mechanical enhancements include improvements to the mechanical LSD (limited-slip differential), close-ration transmission, and low final gear set. The latter, Toyota says, has been improved through repeated “breaking and fixing”. 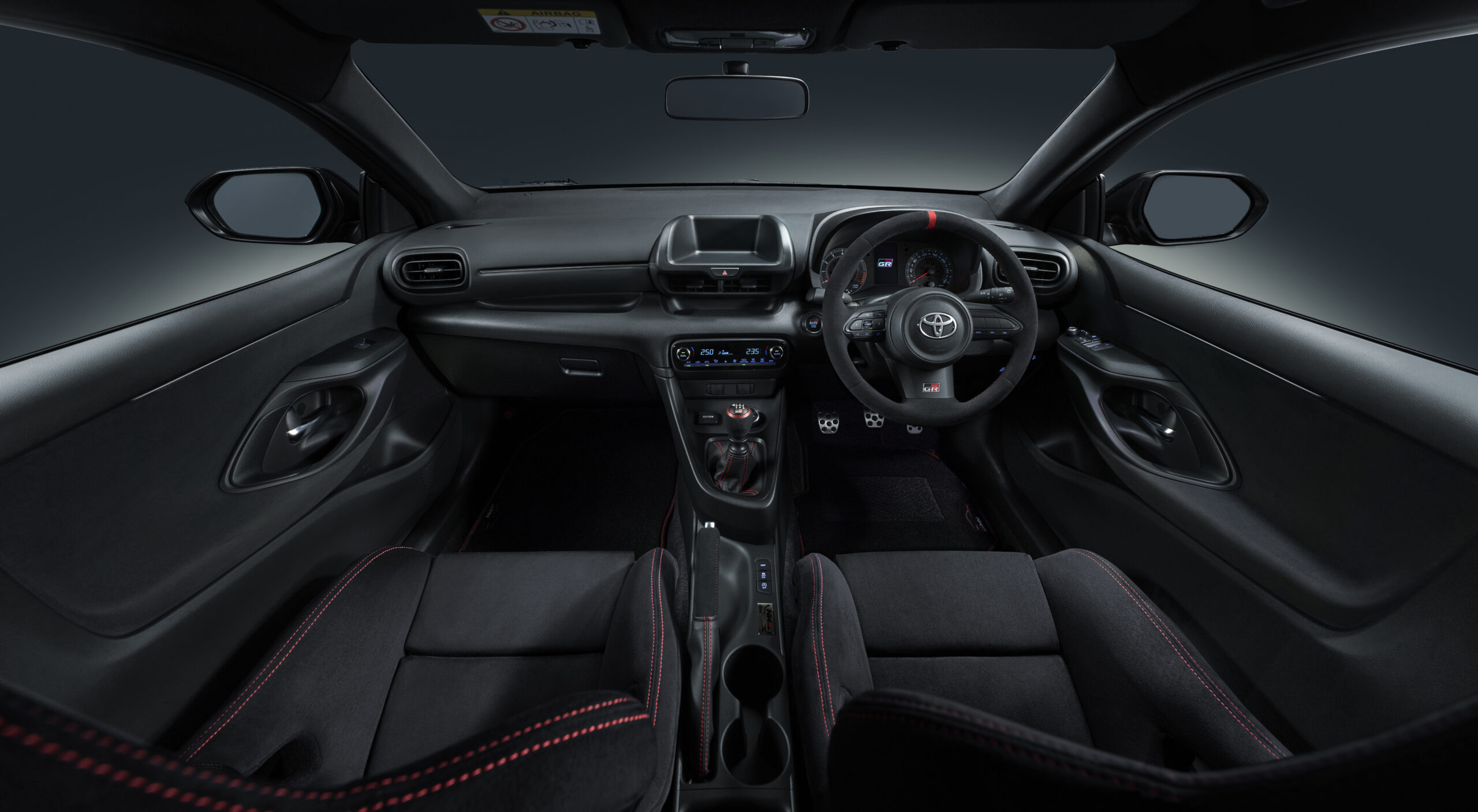 According to the automaker, “The GR Yaris has evolved into a car that can be driven faster and with more peace of mind, with improved braking force, grip, cornering and following performance based on feedback from professional drivers.”

Based on the GR Yaris, the GRMN model has retained the inline three-cylinder powertrain – the most powerful series-production turbo-triple ever produced. As a reminder, overseas, the 1.6-litre petrol unit produces 200 kW and 390 Nm, available from 6 500 r/min and 3 200 r/min respectively. Power and torque are sent to all four corners exclusively via a six-speed manual gearbox. 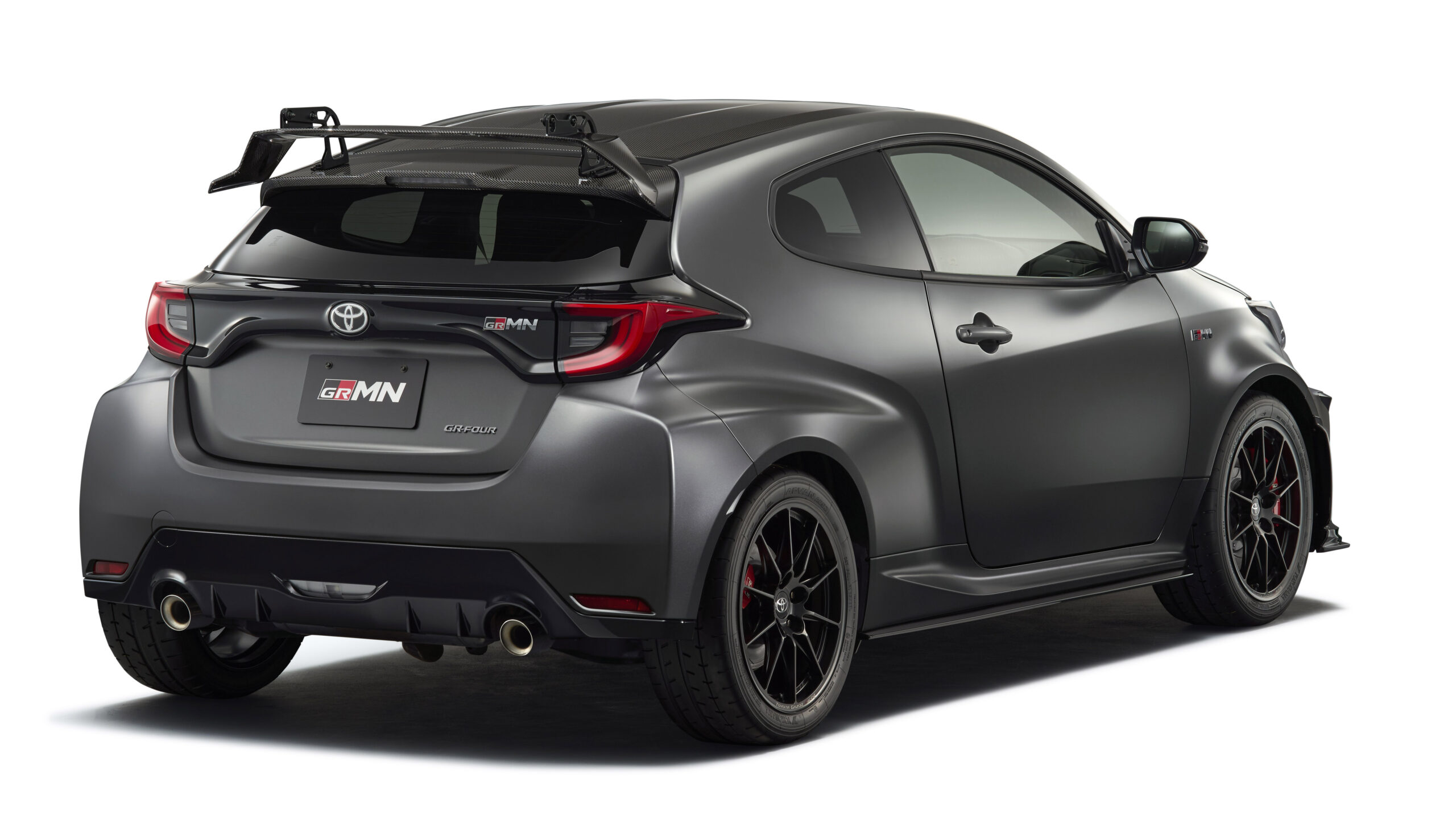 Limited to only 500 units, the GRMN Yaris will, unfortunately not make it to South African shores. Indeed, with the reveal, the company has announced its most focused hot hatch will only be available in Japan.