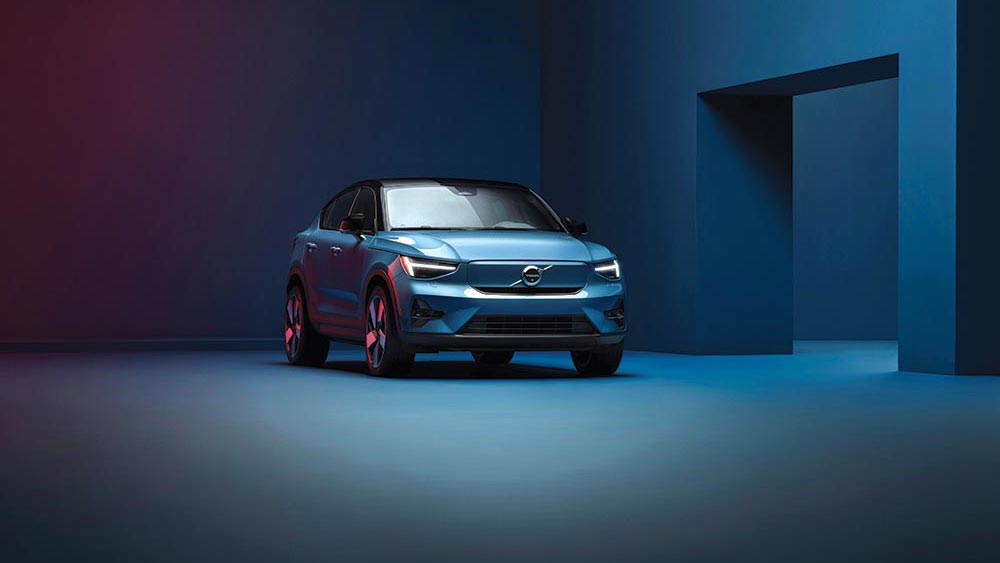 Volvo’s announced it’ll become an electric-only brand by 2030 and will transition to online car sales. Digitally is the only way you’ll be able to buy the new C40 Recharge, described as the “future” of the brand.

Much like its continental carmaker counterparts, Volvo has set its sights on 2030 as the watershed year it’ll divest completely from the internal-combustion engine as it embraces electric-only propulsion. The opening salvo of new models advancing its cause is the new C40 Recharge, which is Volvo’s first bespoke electric vehicle (the XC40 Recharge is the company’s first EV yet is based on the XC40 … read about that model bottom right) but is more rakish crossover than compact SUV. Here’s what you should know about the C40.

The C40’s coupé-crossover design introduces a new front-end set to become a staple of Volvo’s EVs. The headlights include state-of-the-art pixel technology.

Recharge while getting a cuppa

The drivetrain consists of twin electric motors, one on the front and one on the rear axle, powered by a 78 kWh battery that can be fast-charged to 80% in about 40 minutes. It offers an anticipated range of about 420 km, which is expected to improve over time via over-the-air software updates. 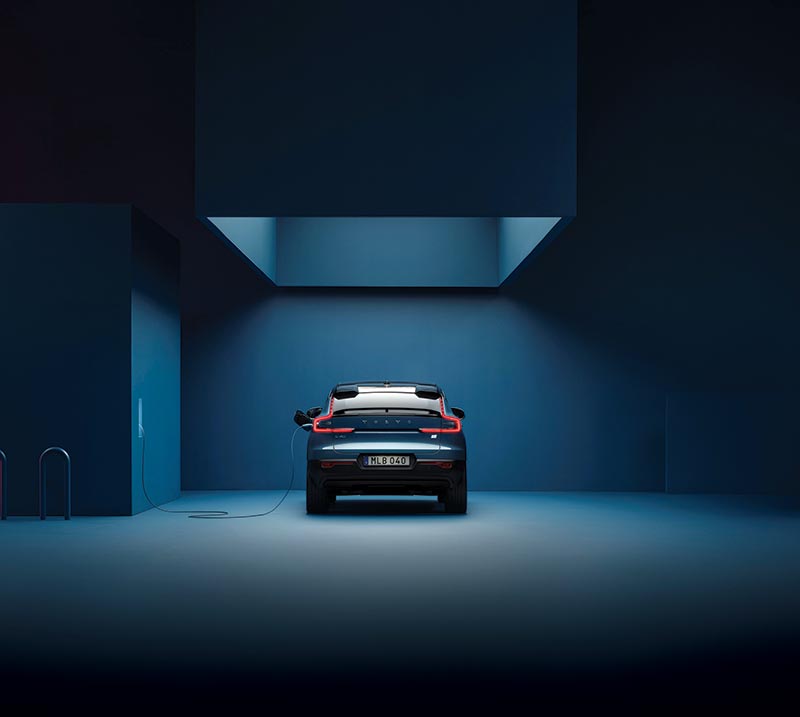 Inside, the C40 boasts an infotainment system jointly developed with Google and based on Android’s operating system. It offers access to Google apps and services built-in, such as Google Maps, Google Assistant and the Google Play Store. The company will also offer unlimited data to ensure the C40 Recharge receives all the necessary over-the-air software updates.

Volvo Car South Africa has confirmed that, unlike the C40 which is still under consideration, the XC40 Recharge will arrive in SA in August, and it might just give a few Golf GTI drivers a fright from the lights. The XC40 Recharge P8, to give it its full name, has an AWD electric drivetrain offering a peak output of up to 300 kW. That’s sufficiently brawny to propel it to 100 km/h in a mere 4,9 seconds. Actually, Golf R drivers should be worried…