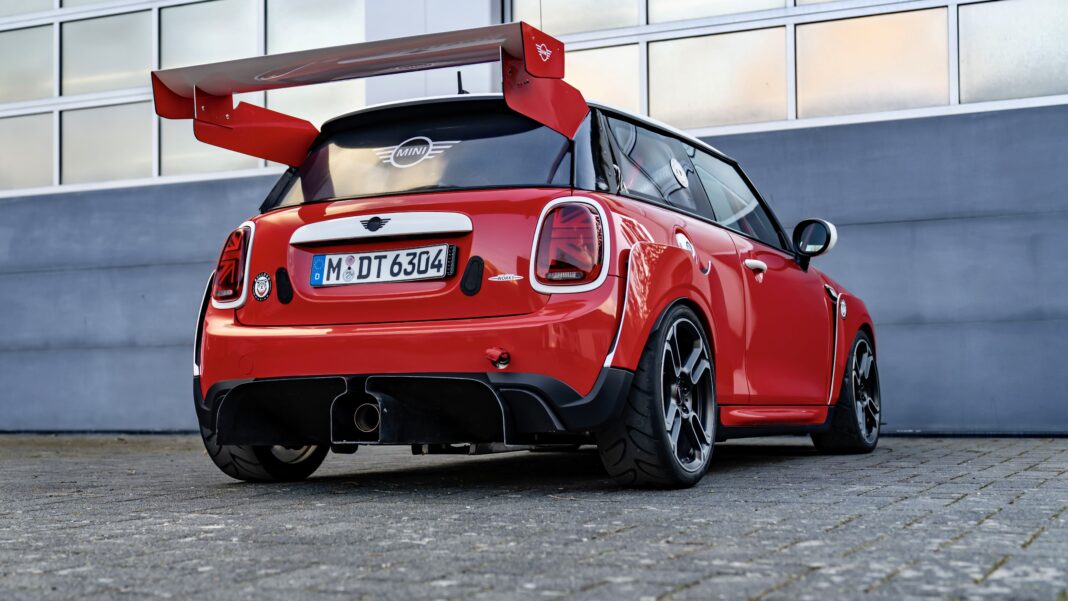 Following a 10-year hiatus, MINI has announced it will once again compete in the 24-hour race at the testing Nürburgring racing circuit with a JCW model. The 50th edition of the race is scheduled from 26 to 29 May.

The project was launched in September 2021 by Bulldog Racing. The race car is based on a MINI JCW, powered by the British automaker’s turbocharged, four-cylinder petrol engine. The turbo-four produces 225 kW and 450 Nm of torque. 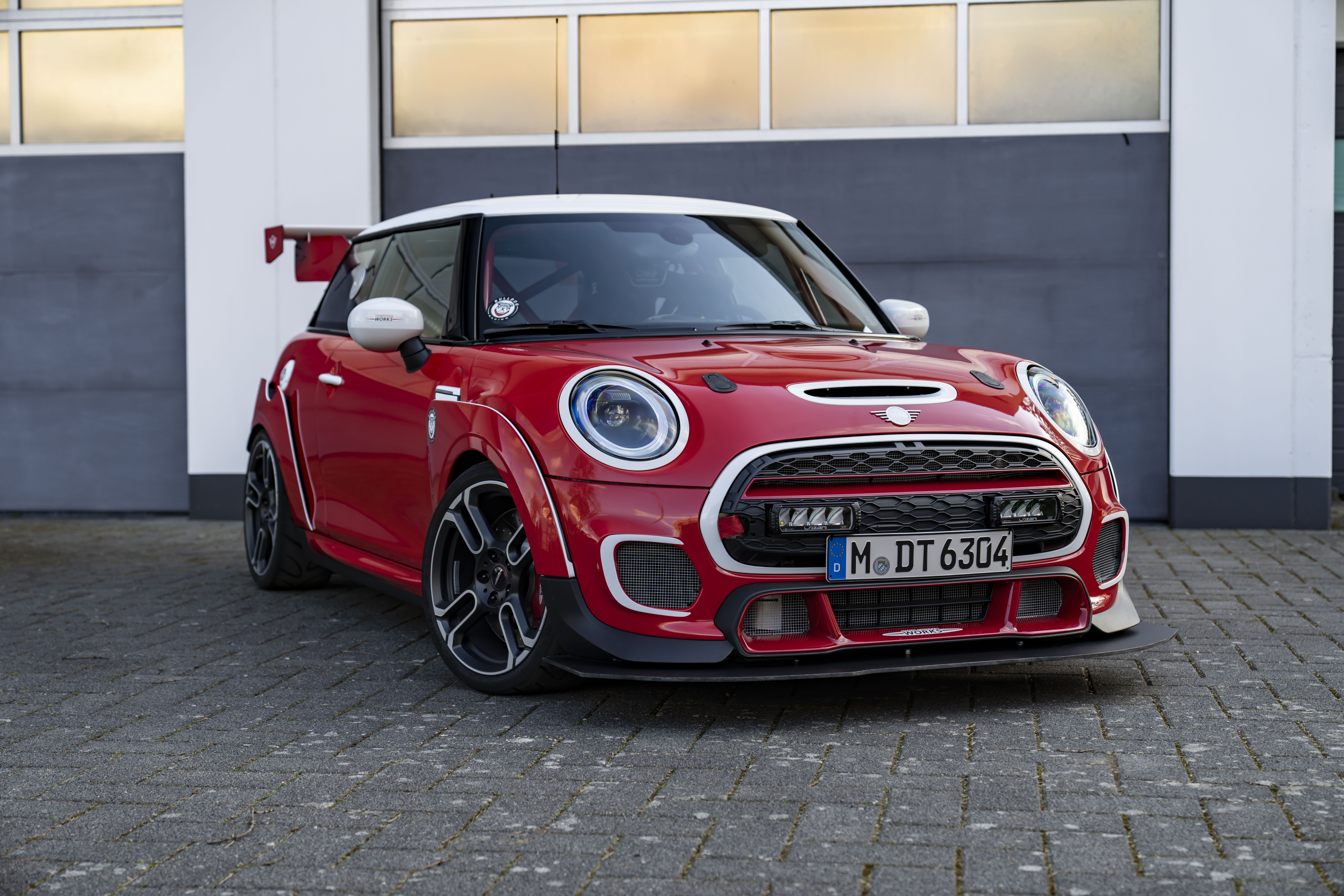 The series-production eight-speed automatic transmission has been equipped with a mechanical differential lock for the JCW racing car. The latter item offers a locking effect of “up to” 70 per cent. This ensures that torque is converted into “thrilling” performance without any losses.

The MINI JCW race car will compete in the SP3T class. To adhere to this class’ regulations (and beyond), it has been fitted with a “specially developed” racing cage, a 100-litre fuel tank, numerous aerodynamic enhancements and racing suspension. In addition, the competition car features original BMW M Performance brake components and a sports exhaust system. 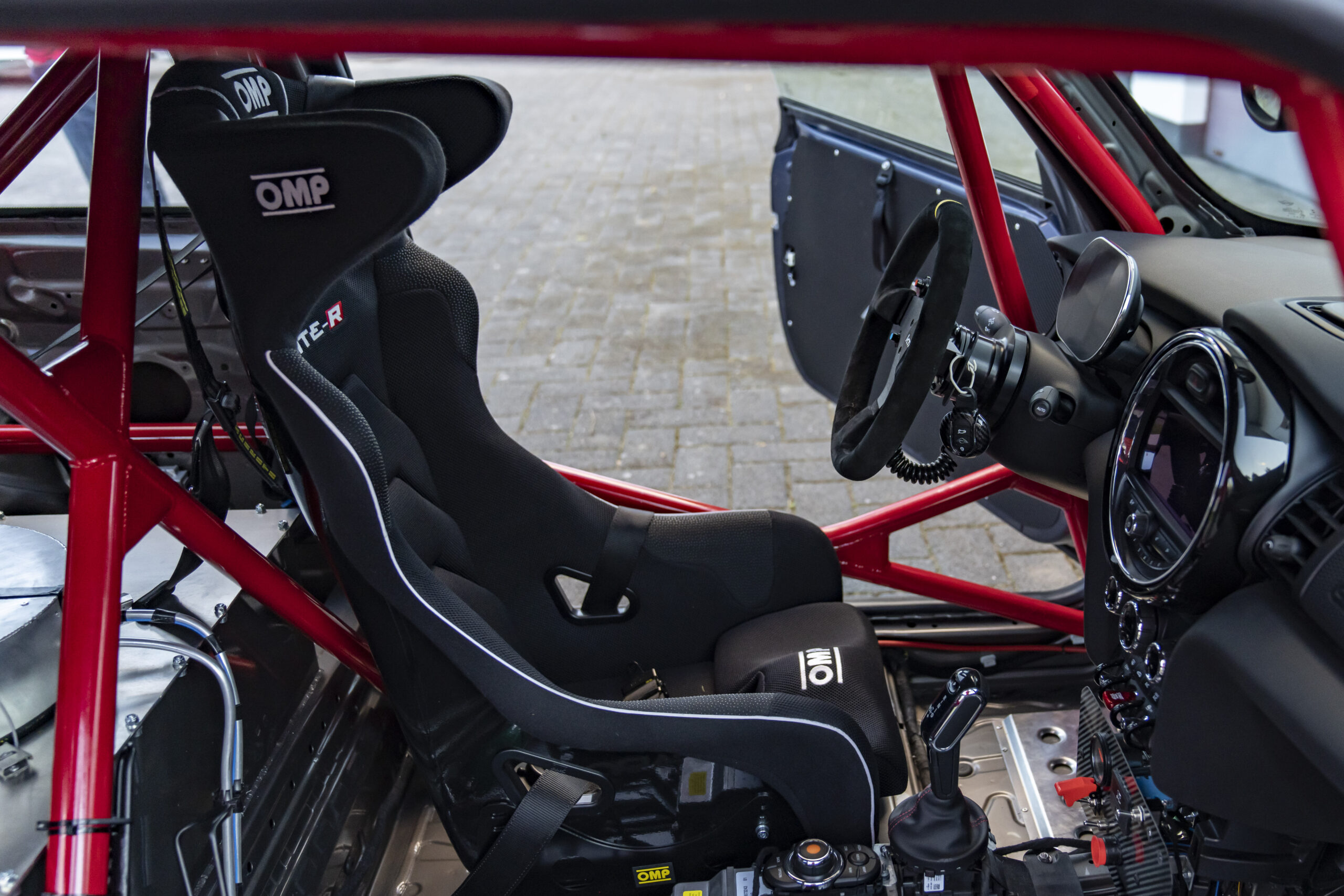