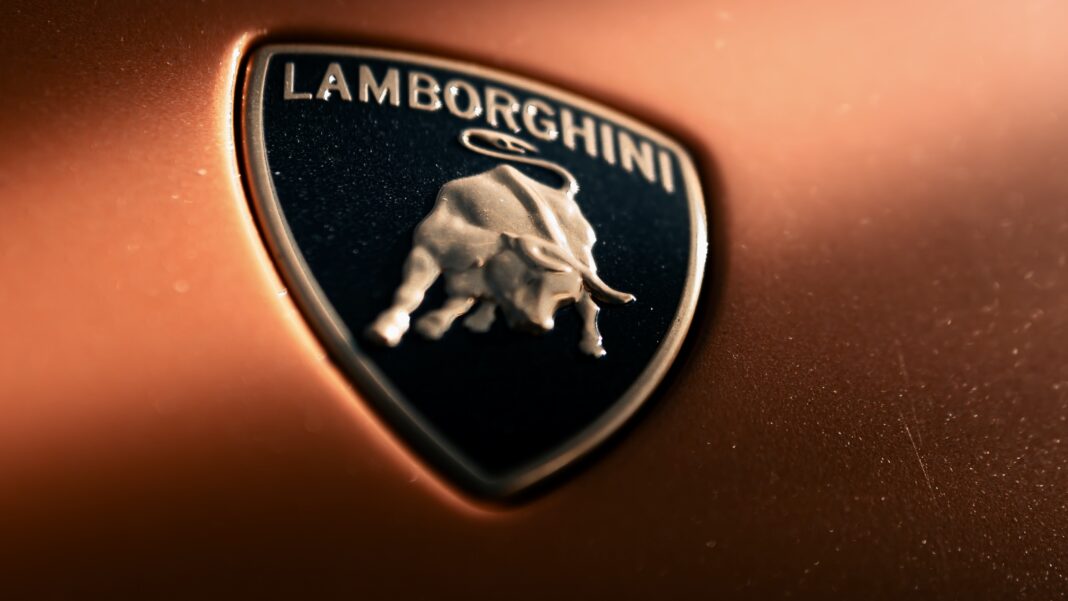 Automobili Lamborghini has announced it has set a new sales record, with the Sant’Agata Bolognese-based brand recording a best-ever sales figure of 5 090 units worldwide during the first six months of 2022. This figure amounted to an increase of 4.9 per cent.

So, which Lamborghini model sold most? Well, the Urus lead the way in terms of sales, with the company’s sports SUV accounting for 61 per cent (3 054 units) of total sales. The Huracán and Aventador, the latter of which is nearing the end of production, super sports cars accounted for 39 per cent of sales. Lamborghini further says that, among its new products, a warm reception was given to the Huracán Tecnica.

Thanks to the increase in sales, the firm also continued its positive trend in terms of turnover and profitability. Regarding financial indicators, turnover reached €1.33 billion (R22 570 611 025.90 at the current Rand-Euro exchange rate). This marked an increase of 30.6 per cent over the first half of 2022.

“We have come to the end of an exceptional first half of the year, despite ongoing uncertainty caused by the geopolitical situation. The outlook is equally positive, with orders taken already covering the whole of 2023 production,” said Stephan Winkelmann, chairman and CEO of Automobili Lamborghini.

Paolo Poma, managing director and CFO of Automobili Lamborghini, added: “This is a very challenging time, but Lamborghini is facing it successfully thanks to a clear long-term strategy, which is bolstered by the brand’s great appeal. The results from the first half underline the positive trend and strengthen our conviction that we can end 2022 with a significant increase in results compared to the previous year.” 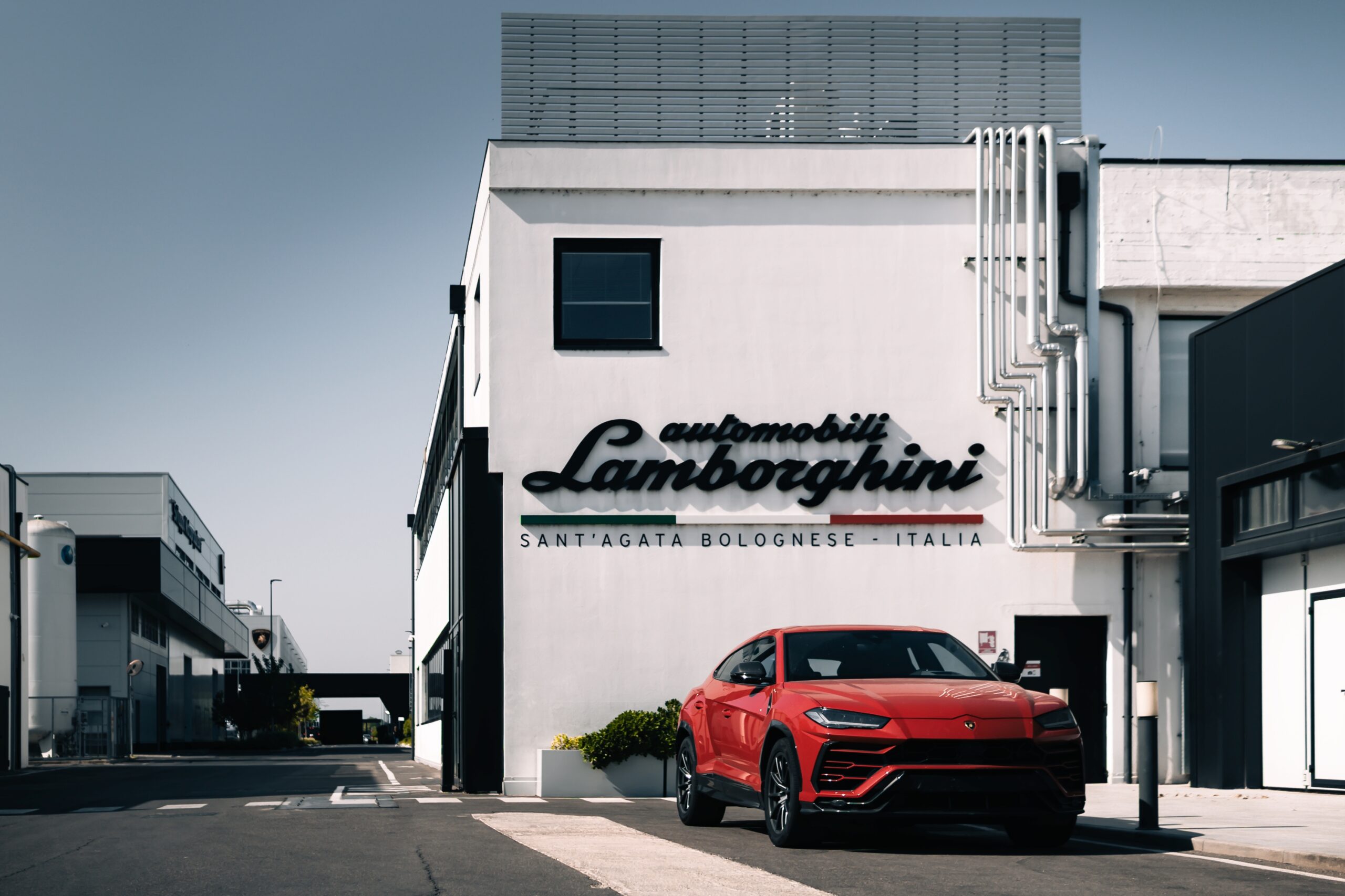