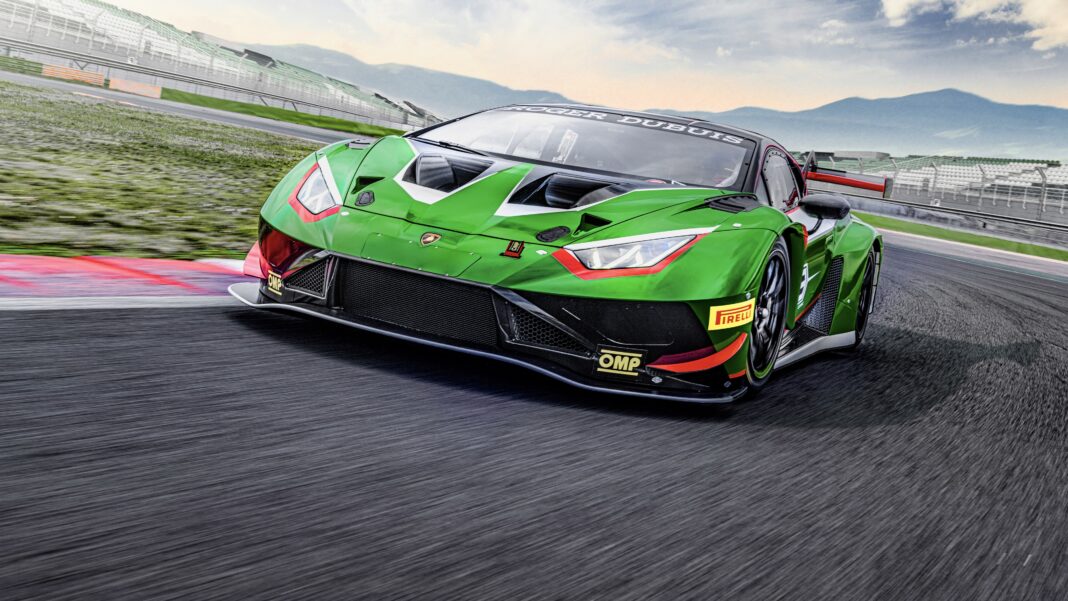 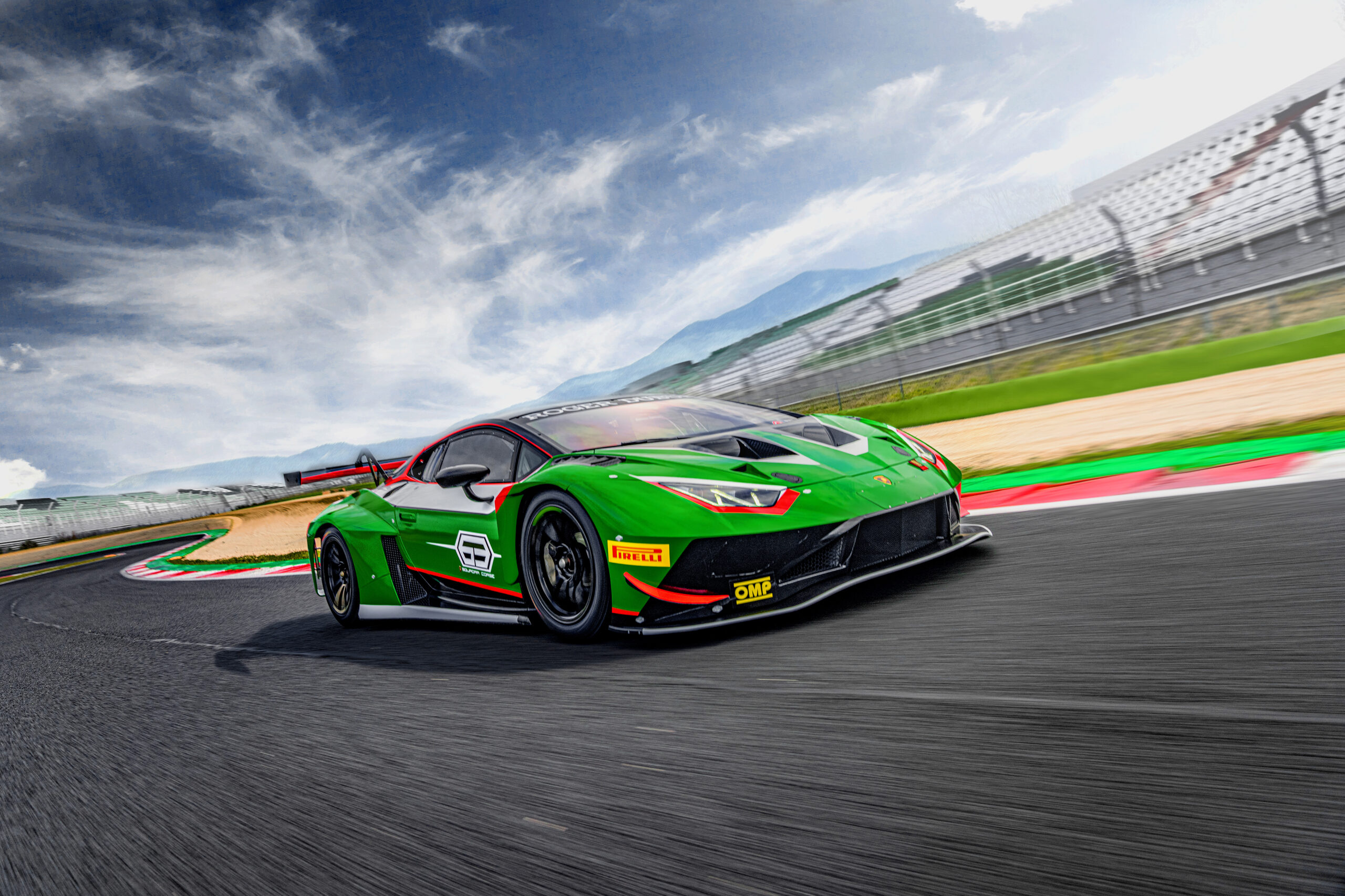 The ant’Agata Bolognese-based manufacturer says the addition of 10 electronically actuated throttle bodies increases the efficiency of the V10. The entire system is fixed to the engine by “just” four screws. This solution was introduced on the Essenza SCV12. 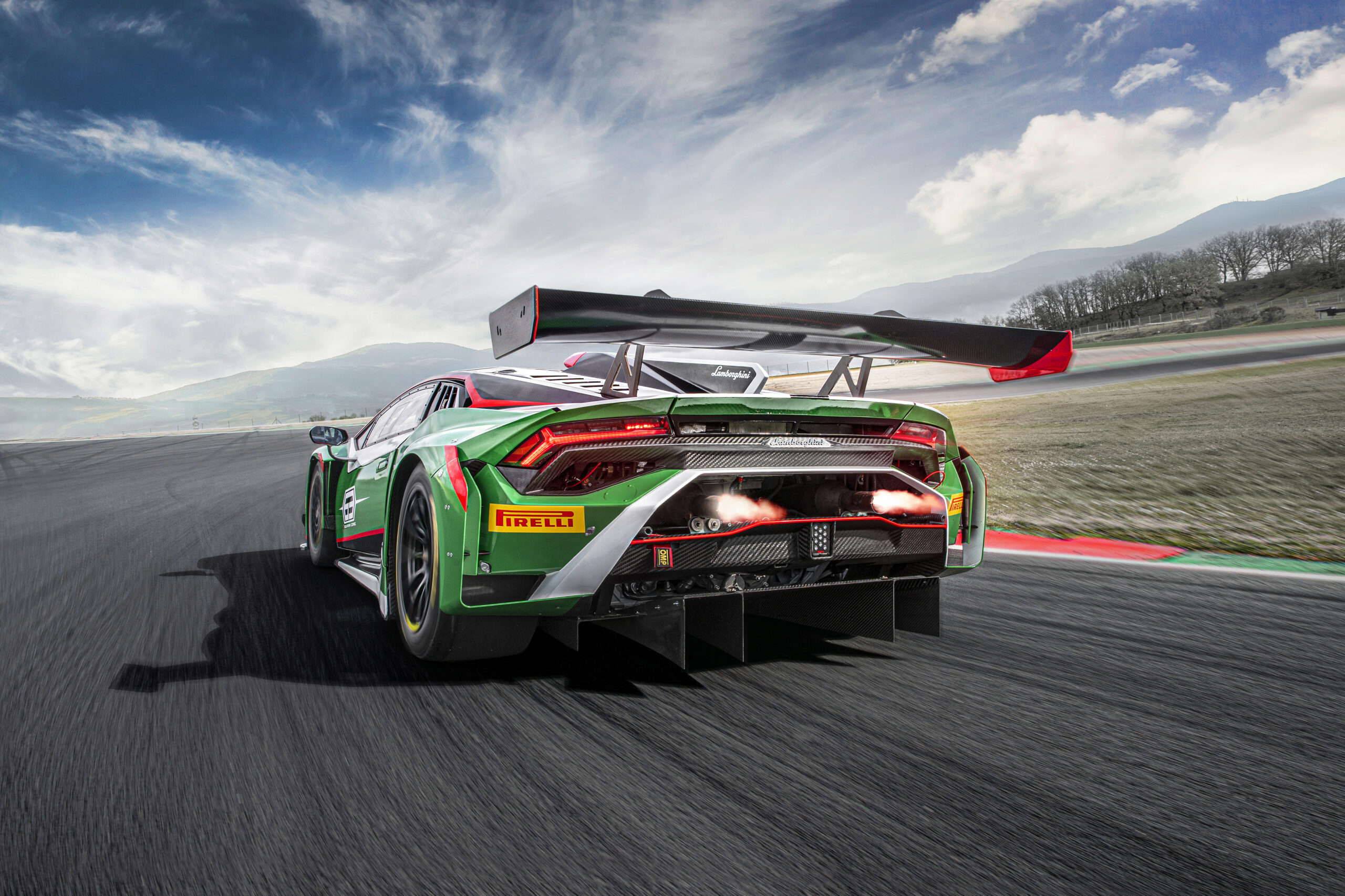 The carbon-fibre bodywork features new splitters, a new diffuser, and a new underbody to enhance aerodynamic efficiency further. The large rear wing is mounted on aluminium alloy pillars. According to the automaker, this allows greater precision in adjusting the wing. The mid-mounted, naturally aspirated V10 engine directs power and torque exclusively to the rear axle. The Huracán GT3 EVO2 is equipped with Pirelli PZero tyres. 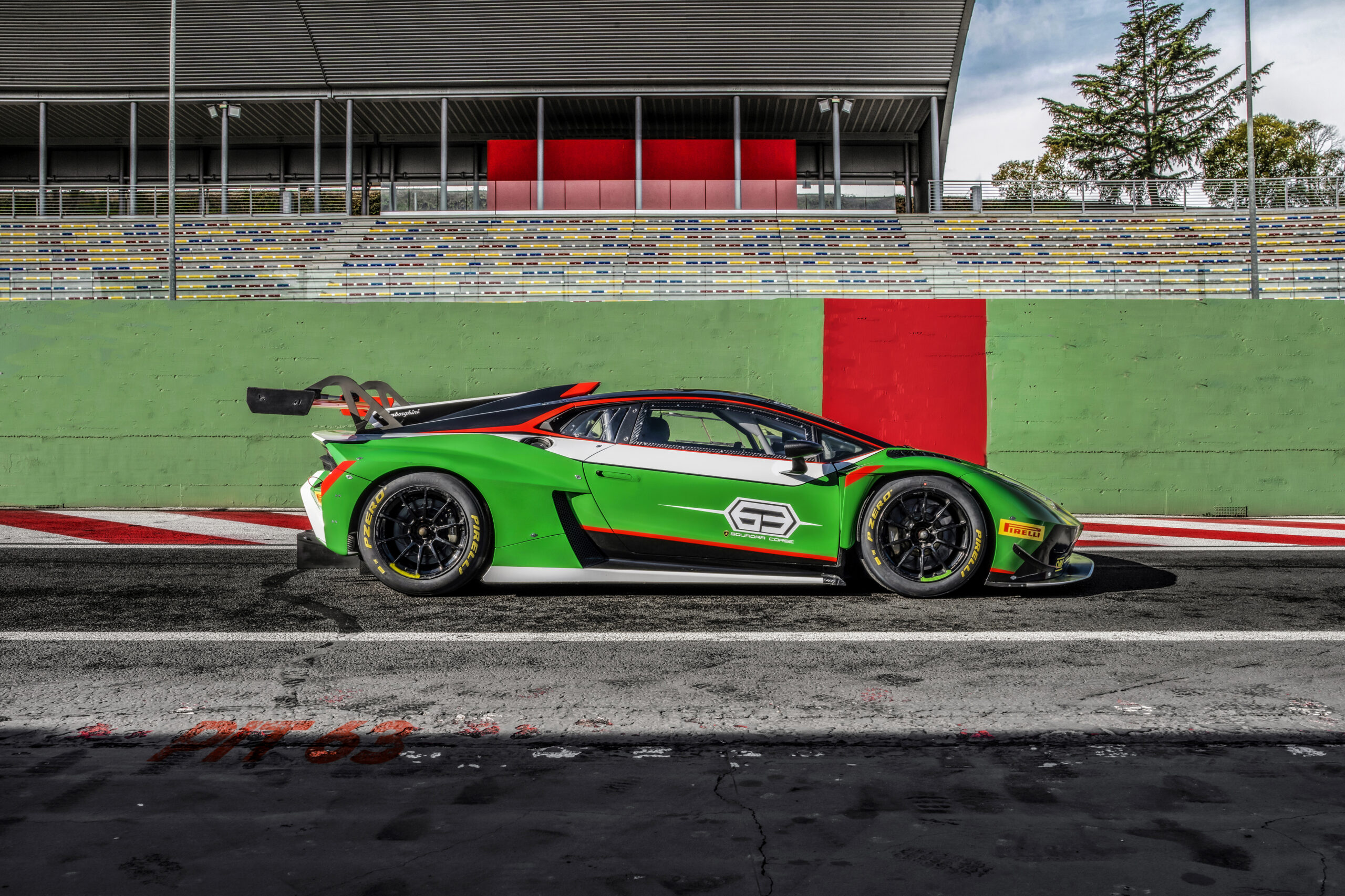 “The new Huracán GT3 EVO2 is not simply an evolution of the current car. It’s a new project that reinforces the technological transfer between Lamborghini’s motorsport division and the company and inherits two difficult tasks: to prove as successful as the previous generations of Huracán GT3, which have won more than 40 international titles in six seasons, and to match its commercial success by helping to reach the target of 500 Huracán racing cars since 2015,” said Giorgio Sanna, Lamborghini head of motorsport. 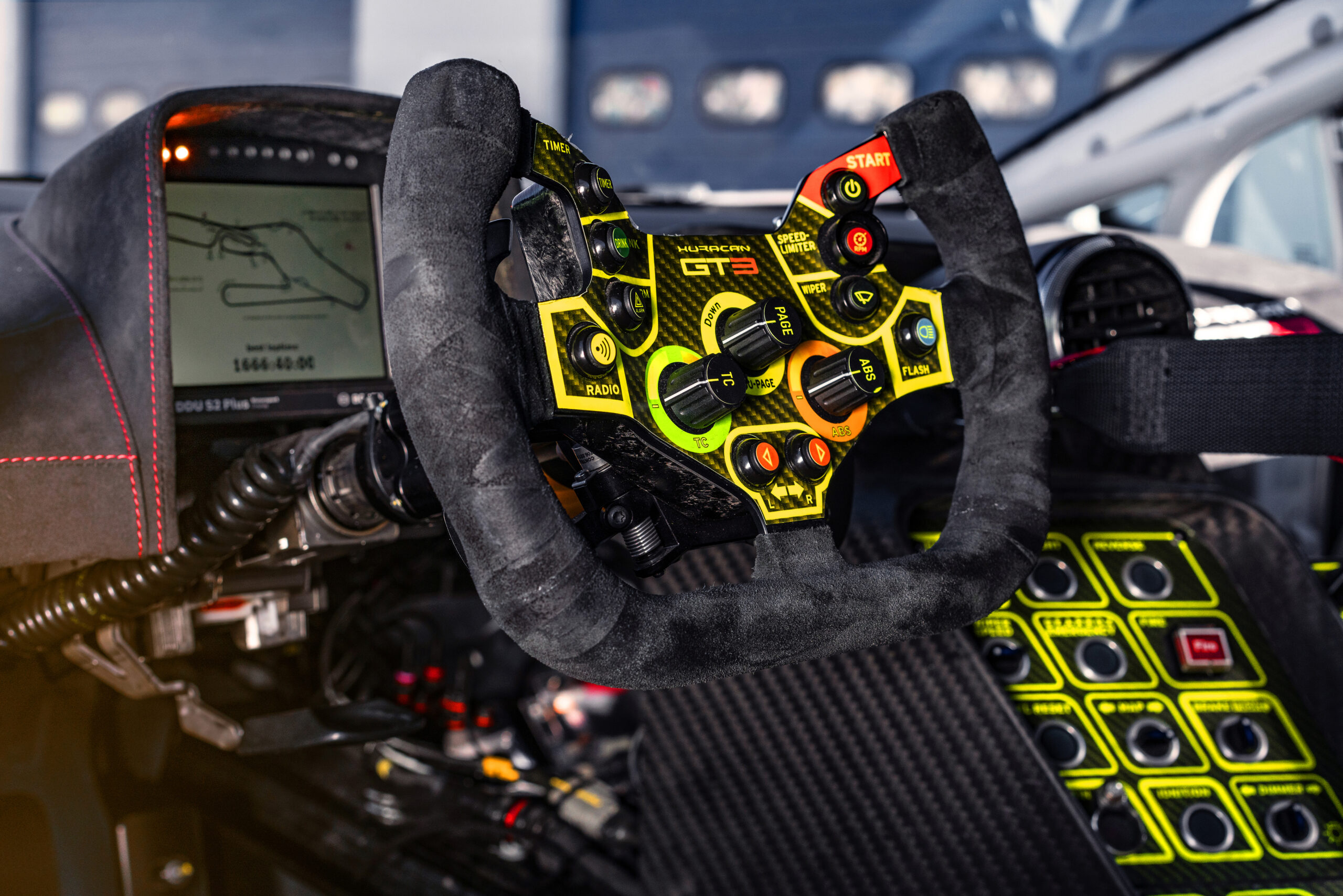