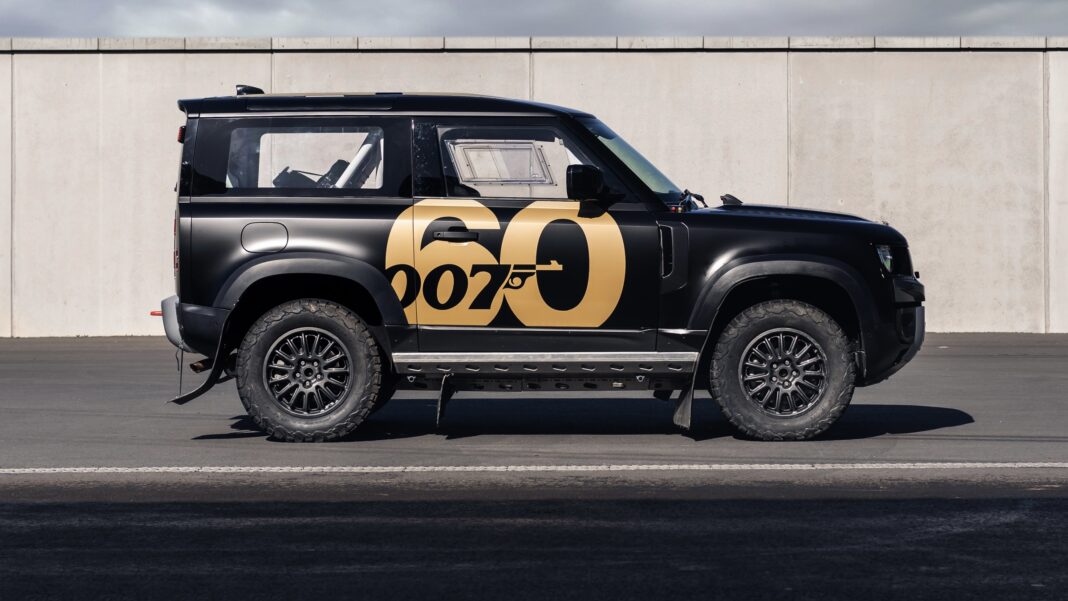 Celebrating the 60th anniversary of the James Bond film franchise, Land Rover has whipped the covers off a rally special Defender 90, which will compete in the 2022 Bowler Defender Challenge in which three-time British rally champion and James Bond stunt driver Mark Higgens and co-driver Claire Williams will compete on 26 March. 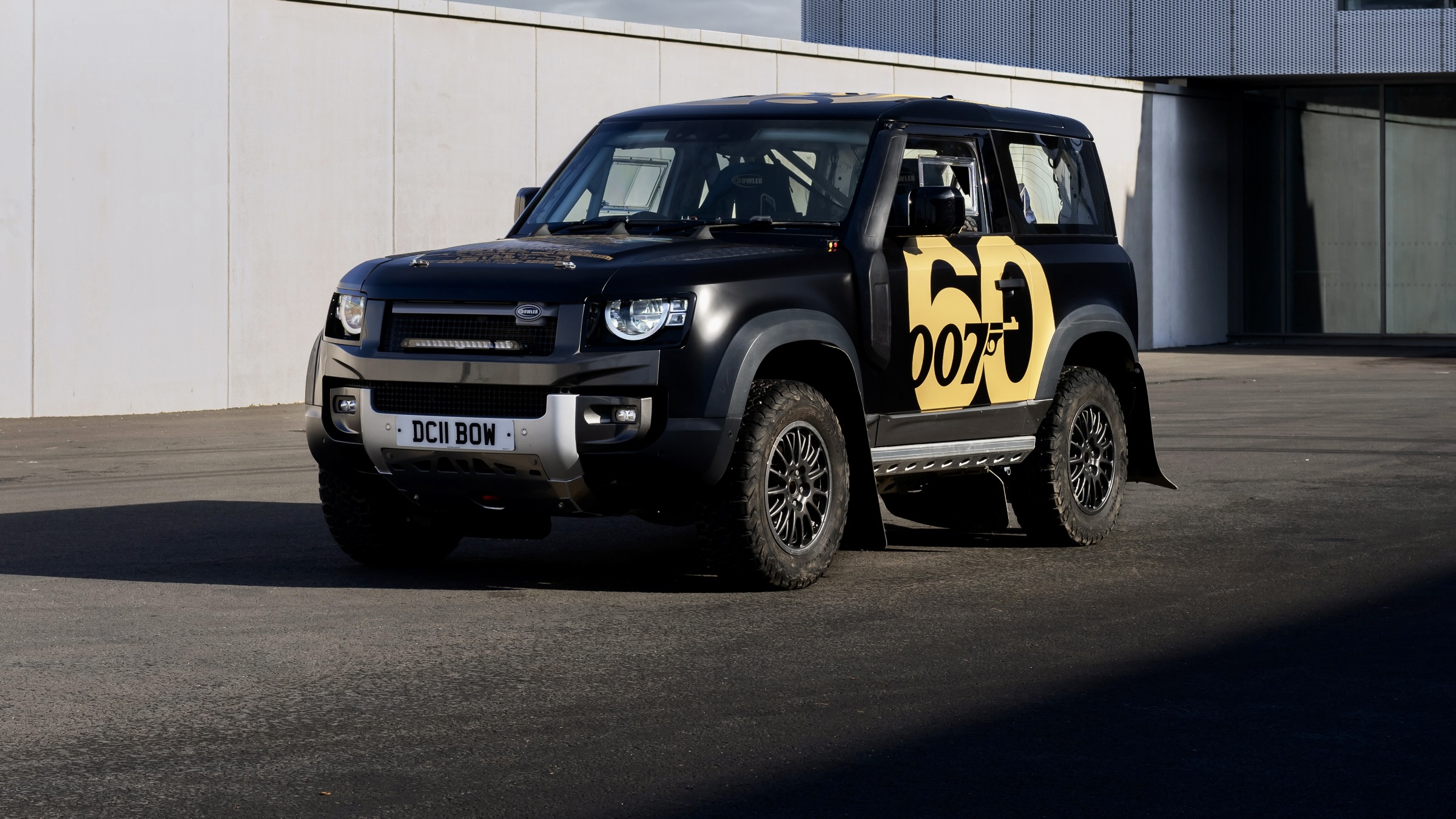 The rally special Defender 90 is wrapped in James Bond’s signature black and gold livery, complete with special “007 60th” logos on the roof and side. The Defender that’s scheduled to compete is of the P300 variety, which sports a 2.0-litre turbopetrol engine that produces 221 kW and 400 Nm of torque.

However, this is not your run-of-the-mill Defender. For this model, Land Rover has equipped it with a host of safety features, such as a full roll cage. The engine and transmission cooling have also been enhanced. In addition, the Defender seen here is equipped with a new exhaust system and rear-mounted roof spoiler. 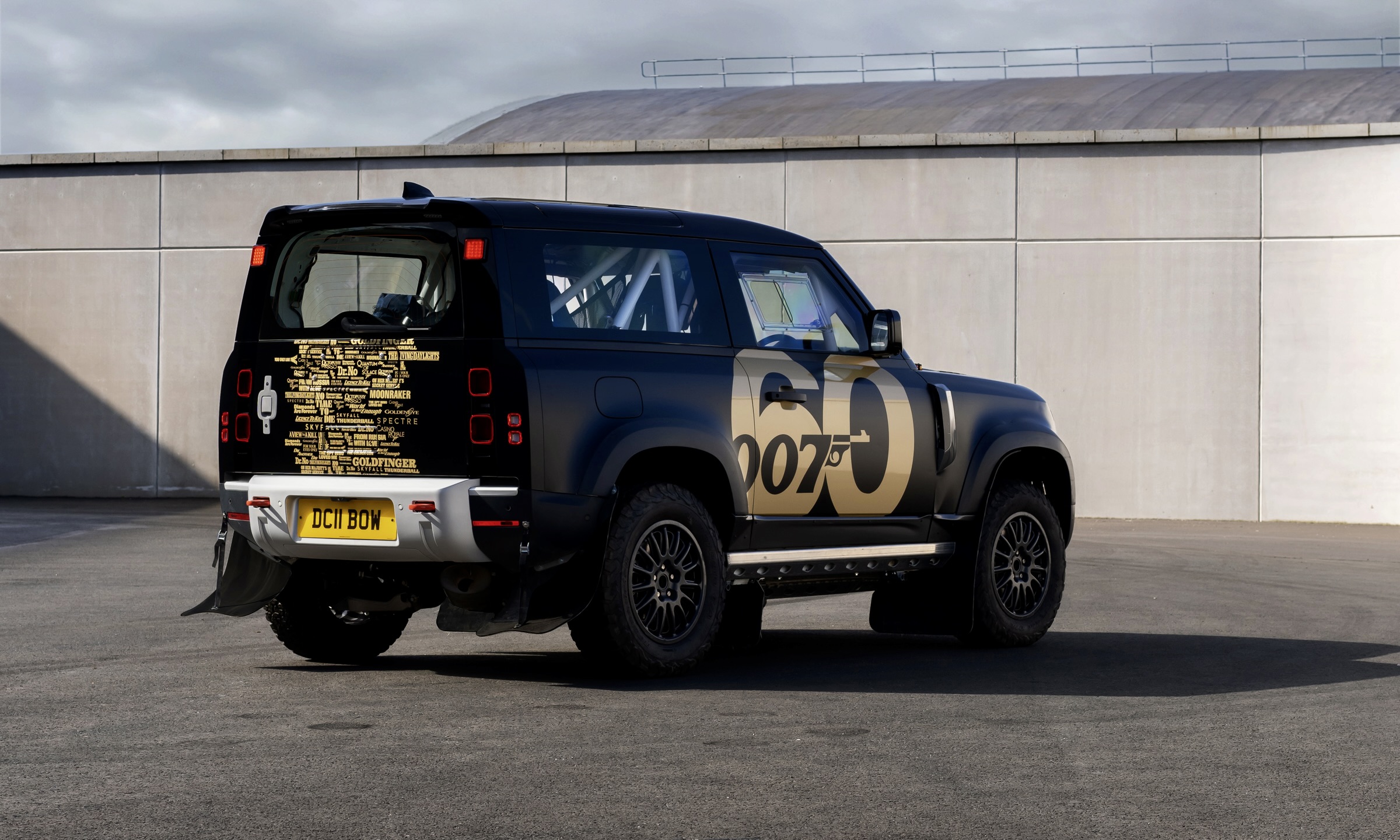 Adding to its rally-ready prowess, a bespoke suspension design, replete with modified subframes and new springs and unique turrets, has been fitted. The 18-inch Bowler wheels are wrapped in all-terrain rubber.

“The New Defender is a tough and capable vehicle when it leaves the production line and I’ve seen it perform really challenging stunts while on the set of No Time To Die. With the race-ready enhancements made by the Bowler team and with Claire by my side, we are confident we can have a great result,” said Mark Higgens. 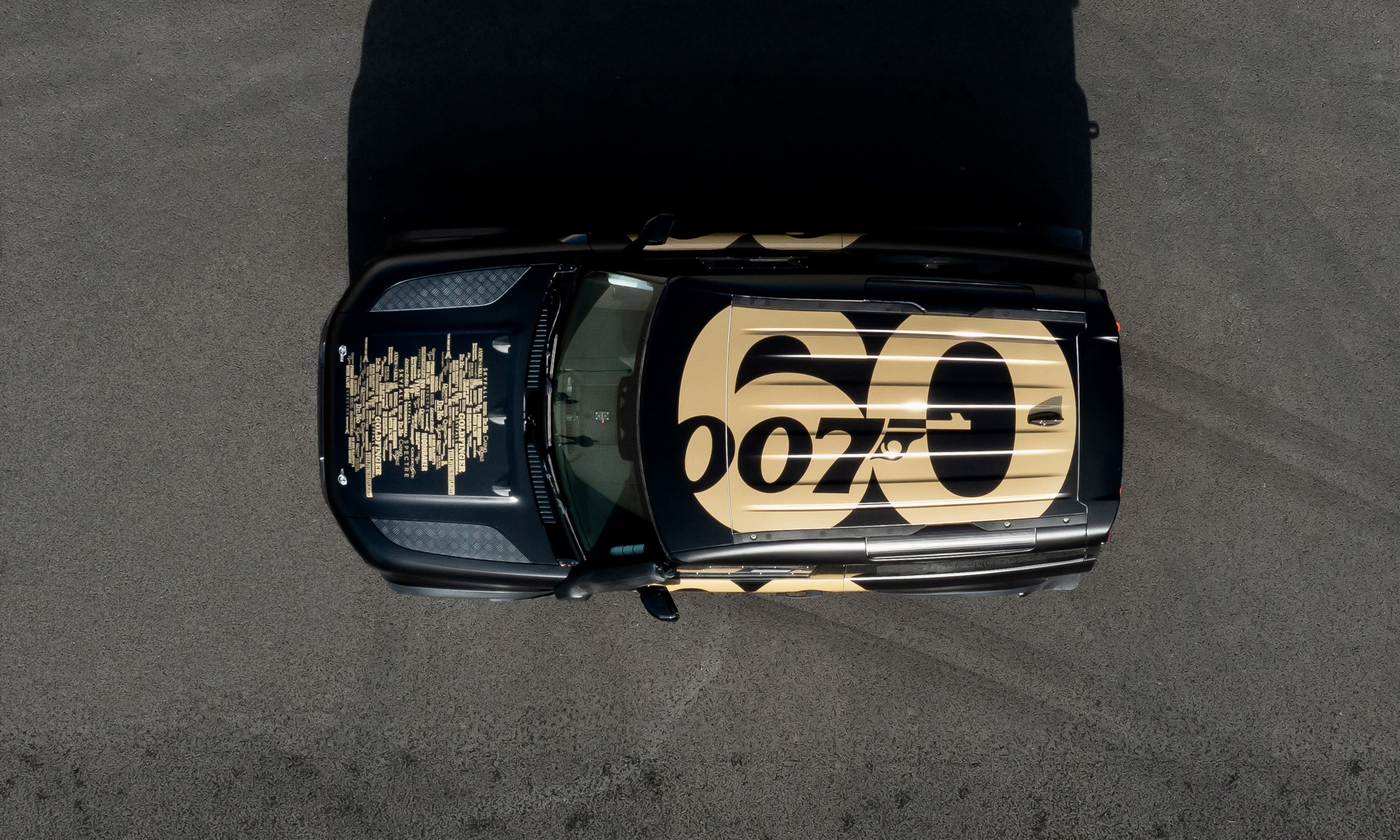