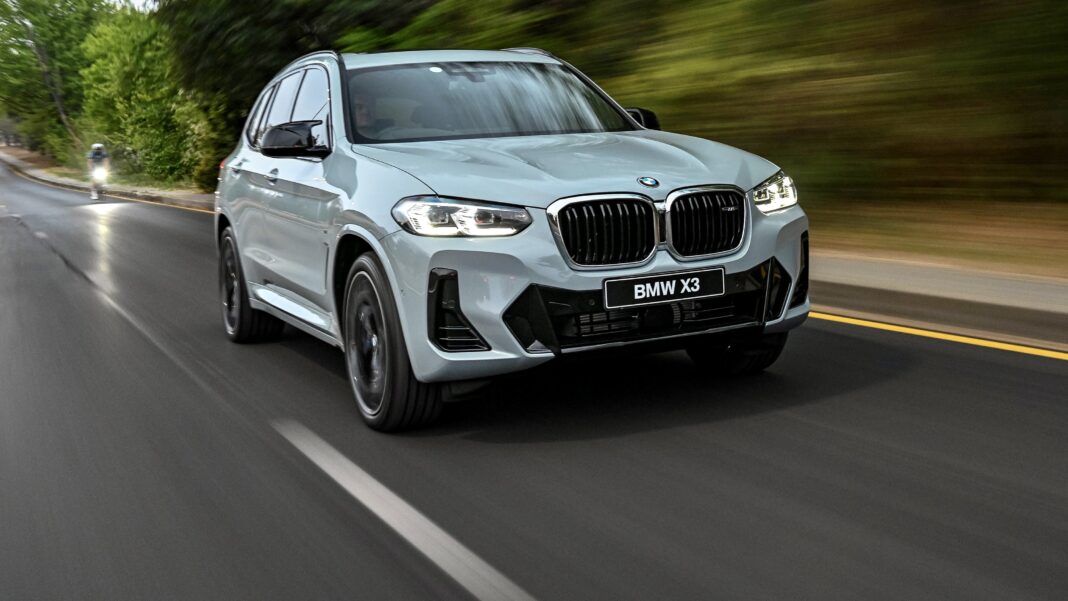 Though slotting in below its more powerful, M-badged brother, is the revised BMW X3 M40i all the sporty SUV you’ll ever need? 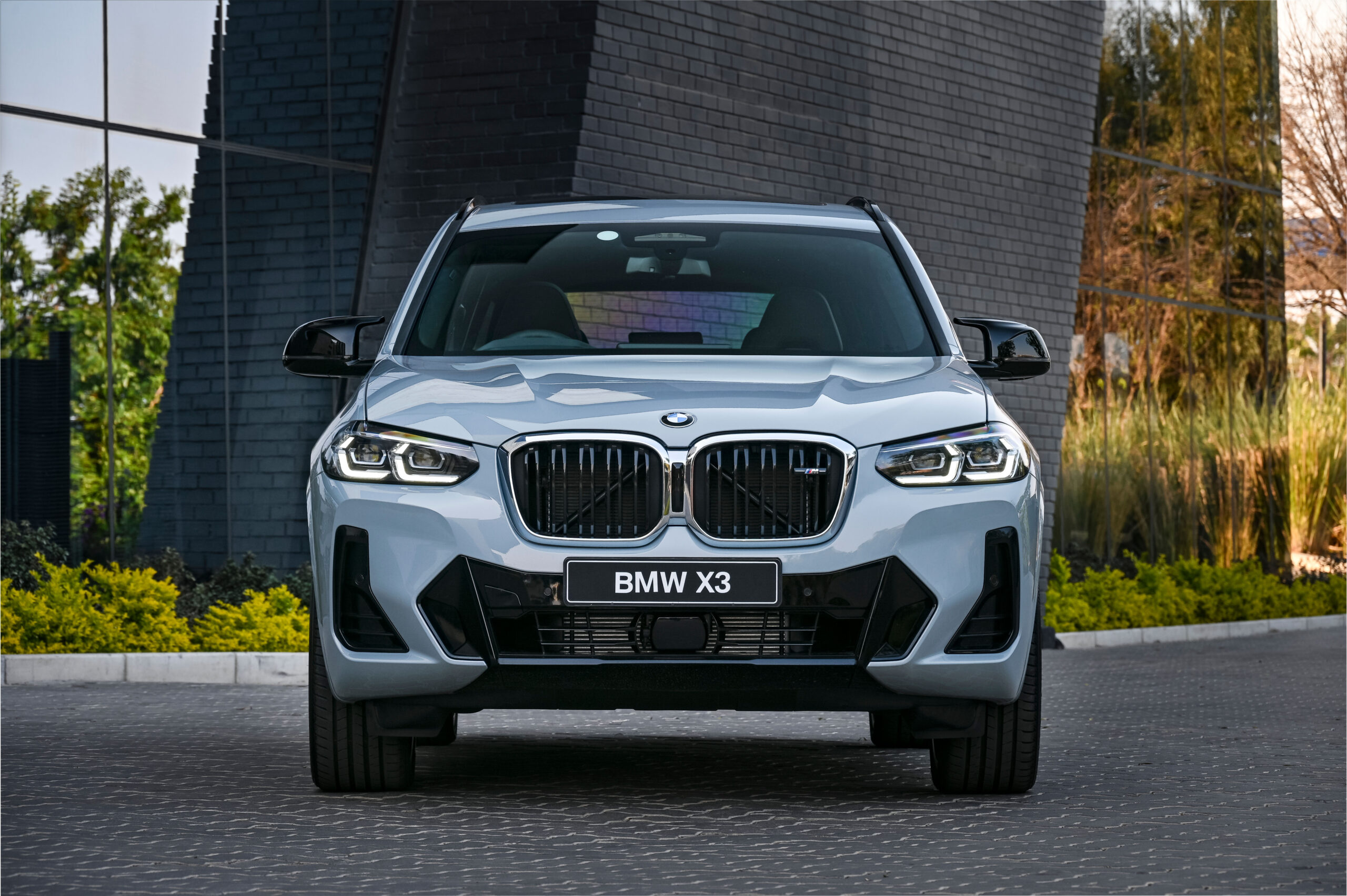 Since the first M car, the badge adorning the most performance-focused BMWs has become adored among many, across the globe and locally. (There’s even an argument to be made that the first-ever M car was produced in South Africa, in the form of the 530 MLE. However, that’s a debate for another day.) Of course, the halo model in the Munich-based manufacturer’s premium midsize SAV (sports activity vehicle in BMW speak) line-up is not the X3 you see here. The variant tested here slots in just below its sportier sibling. However, it’s by no means slow.

The X3 M40i is equipped with the same, although down-tuned, 3.0-litre inline-six as the X3 M Competition. If destination B was 100 metres down a stretch of tarmac, the X3 M40i xDrive will catapult you from A to B in a claimed time of only 4.5 seconds. In addition, it offers well-weighted steering, fast-reacting transmission, and a suspension set-up that’s, although on the firmer side, is more forgiving than that of its more powerful stablemate. Then there’s the pricing. 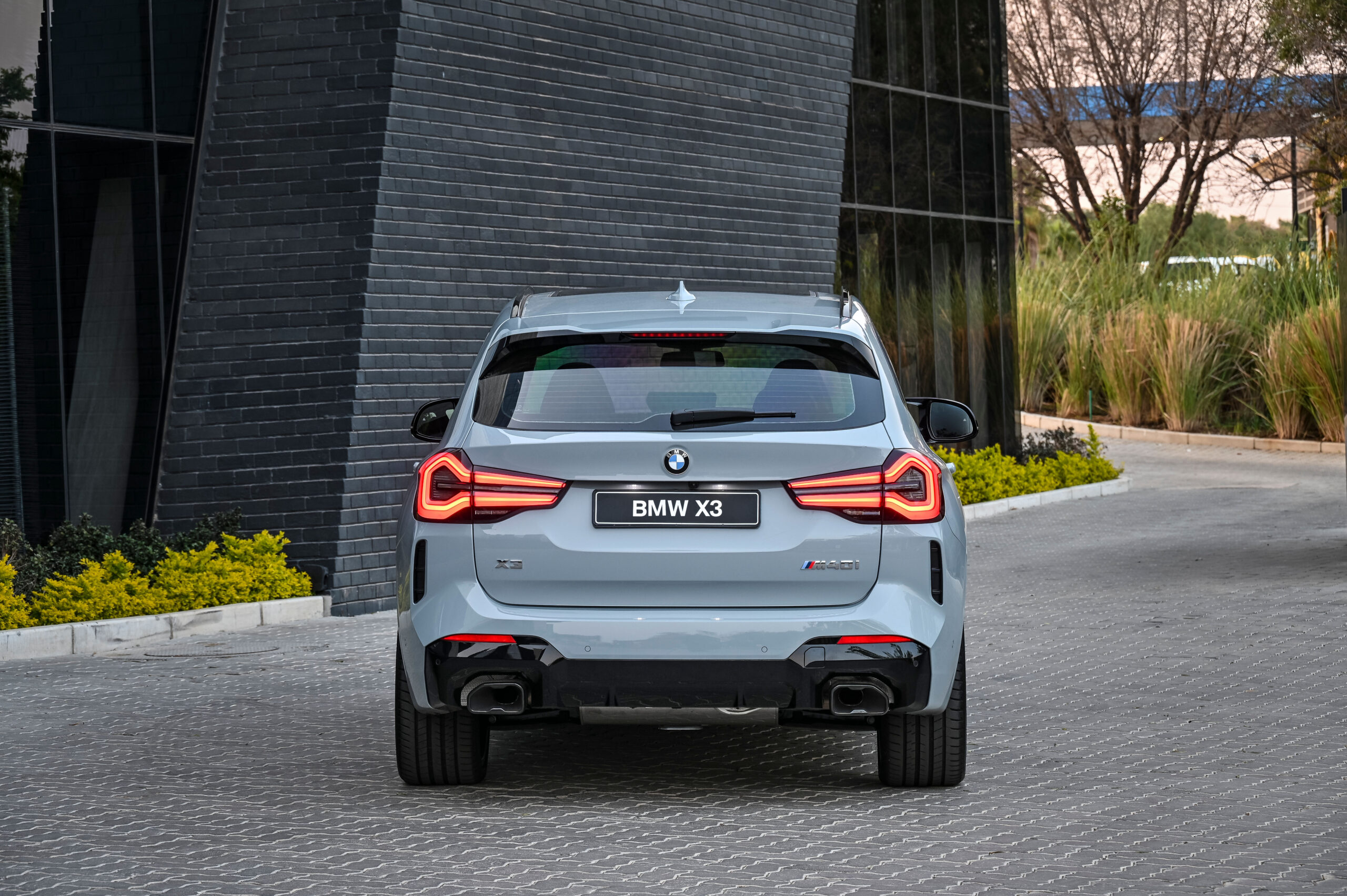 In the X3 M40i, all of the former can be had for R500 000 less than the X3 M Competition. So, if you’re in the market for a midsize SUV sporting oodles of performance and willing to look beyond that renowned badge, is the X3 M40i all the X3 you’ll ever need? In short, the answer is “yes” … and, apart from the aforementioned aspects, here’s why…

On the outskirts of Johannesburg, on roads of the more-travelled variety, yet in need of maintenance, the X3 M40i xDrive fared well. Although some might argue that, as mentioned, the suspension is on the firmer side, the set-up and low-profile rubber did manage to soak up most road imperfections with aplomb. This variant rides on a set of 21-inch alloy wheels, wrapped in different size tyres. Ample feedback is relayed from the road, through the thick-rimmed steering wheel and to the palms. 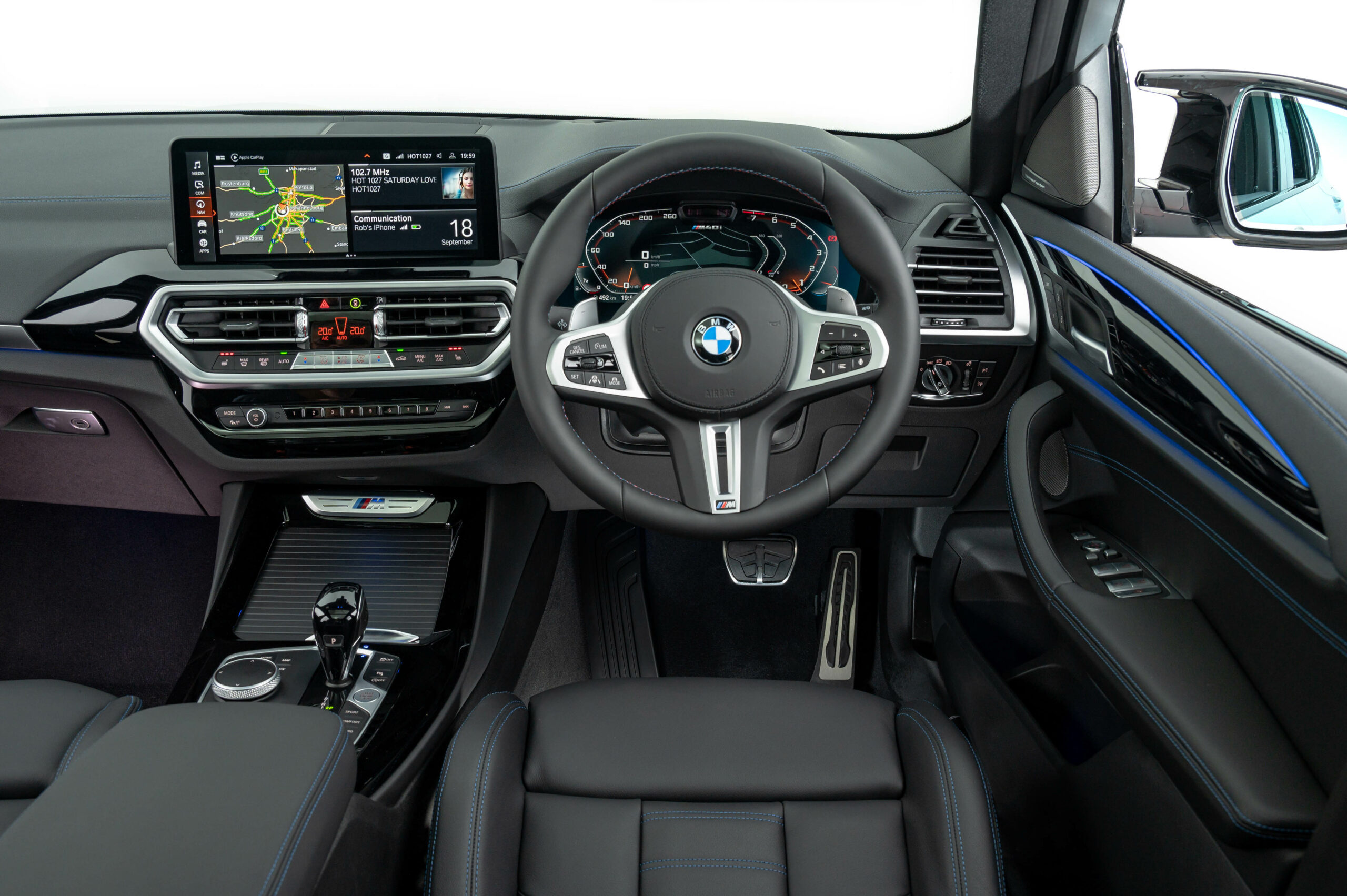 The drive en route to our destination, a game lodge sited between the picturesque Pilanesberg mountains, was comfortable. The interior is lavishly trimmed in myriad soft-touch materials. A poke around the cabin revealed it is, like other BMWs we’ve sampled, solidly constructed.

The deputy model in the X3 line-up, the X3 M40i xDrive is lavishly equipped as standard, with a duo of displays (for infotainment, which offers screen-mirroring functionality) and instruments. The graphics are crisp, while it’s a cinch to operate the software. A crisp-sounding Harman/Kardon sound system and a dual-zone climate control set-up are among the standard items (the latter was thoroughly utilised with the sun beating down). There are oodles of space as well, with the electrically adjustable captains chair offering enough sufficient adjustability to suit most body frames. 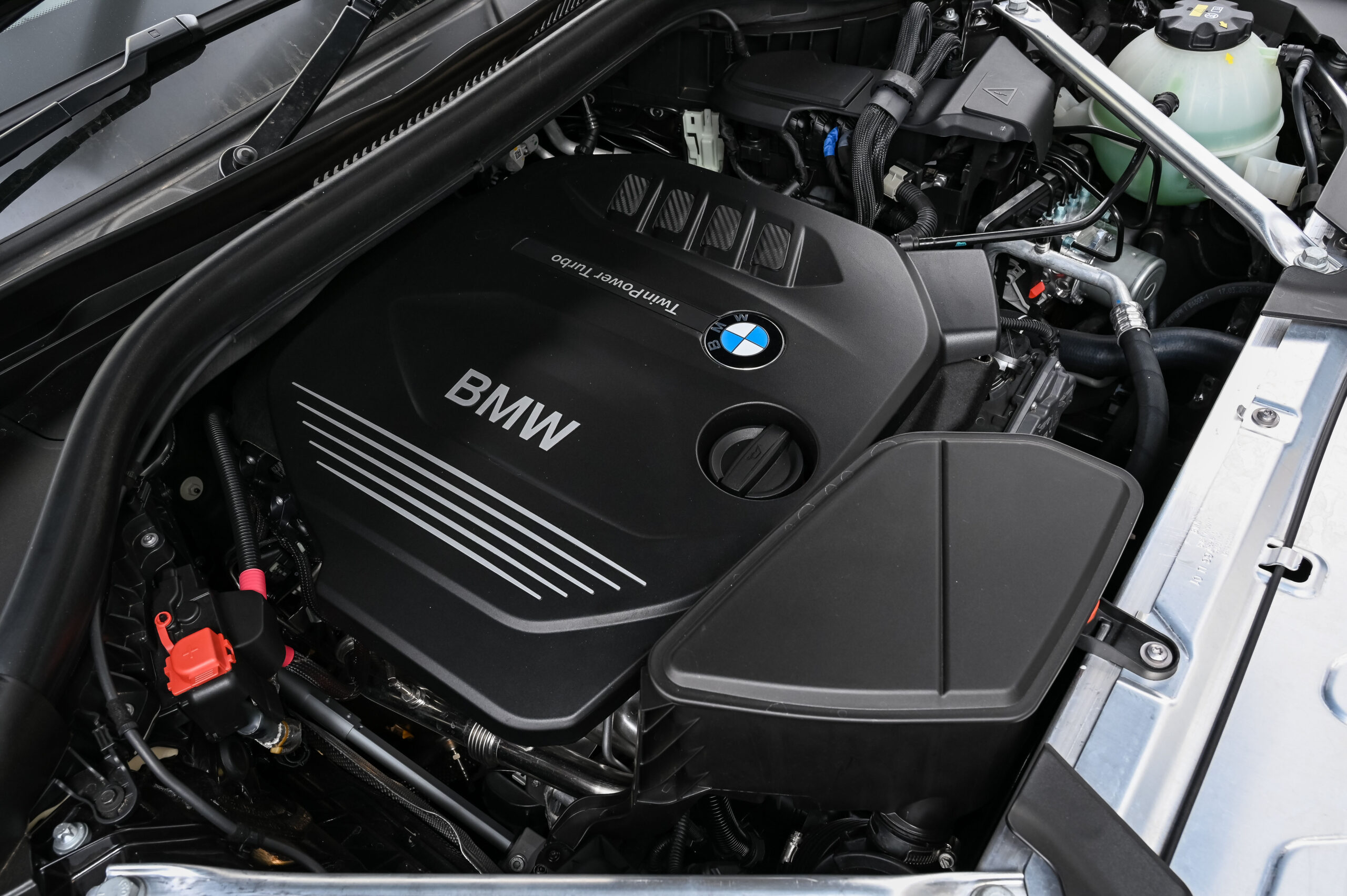 Now, back to performance. As mentioned, the X3 M40i arguably offers all the performance you’ll ever need in an SUV. Apart from its zero to 100 km/h acceleration time which, in all truth, won’t be tested by buyers every day, overtaking acceleration was remarkable. The straight-six motor’s duo of turbocharges spools up in a quick fashion, allowing for near no turbo lag. This, of course, comes with assistance from the slick eight-speed automatic transmission.

As a reminder, the X3 range was recently handed a mid-cycle facelift. The revisions, although some subtle, added to the range’s overall looks, especially in the M40i-badged variant. It looks more purposeful. Our press unit was dressed in (no-cost) Brooklyn Grey Metallic body paint, which highlighted the cosmetic enhancements given to the M40i. 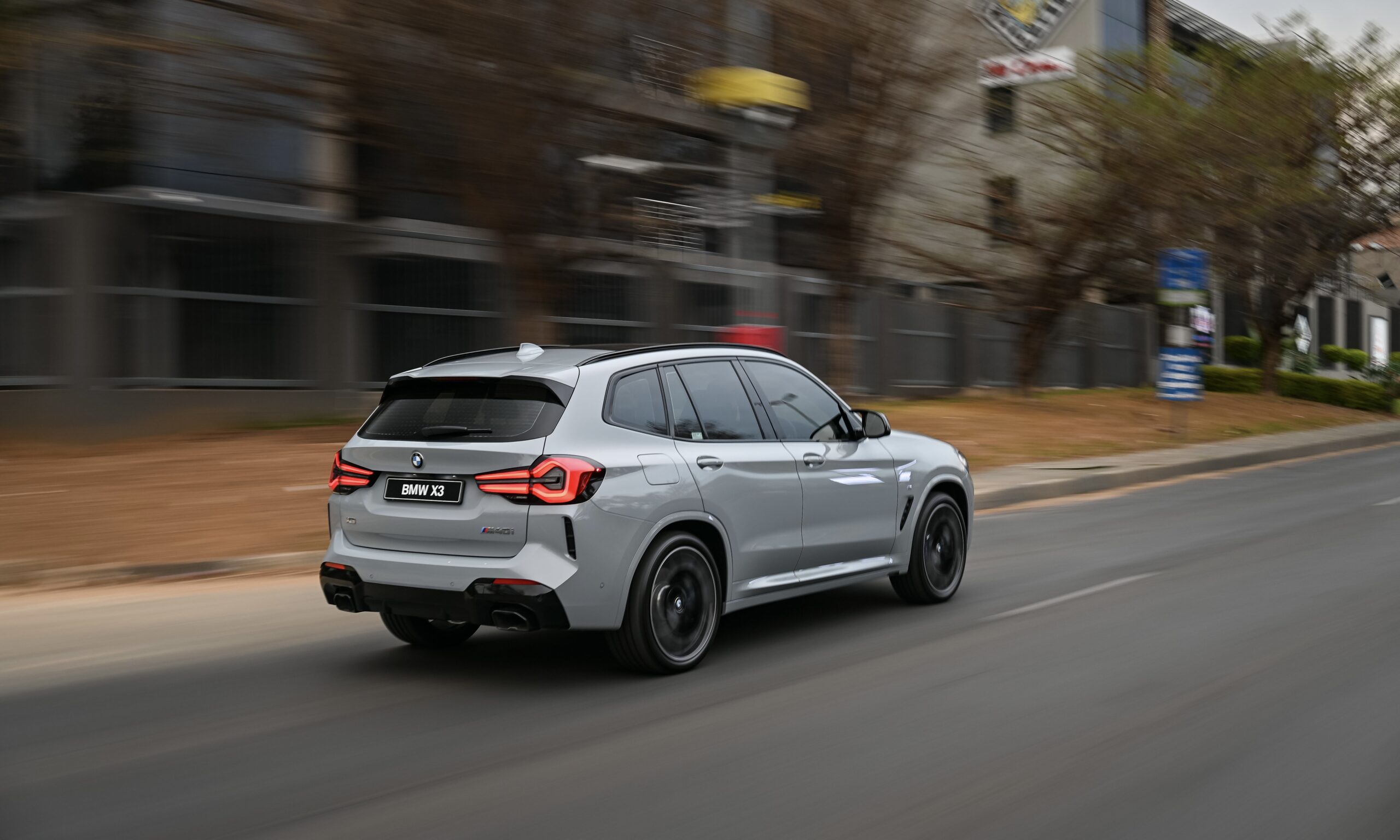 Although slotting in below the X3 M Competition is BMW’s premium midsize SUV line-up, the M40i version is arguably all the sporty SUV you’ll ever need. It boasts a solidly constructed and generously equipped cabin. In town, it’s a joy to drive and, when the road opens up, offers dollops of performance.