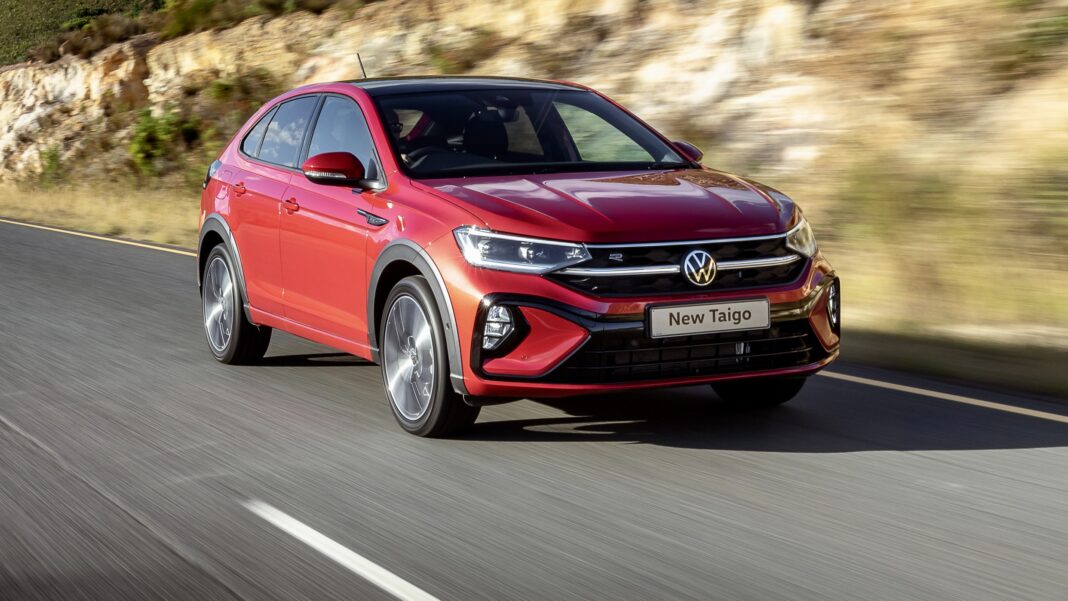 The in-vogue Volkswagen Taigo has launched in South Africa. We get behind the wheel of the coupé-styled crossover. So, how is it?

VW definitely doesn’t lack in the SUV department. Currently, they serve up the T-Cross, T-Rock, Tiguan and the Touareg. However, what if you’re in the market for a compact crossover sporting some in-vogue styling? The latest addition to the German marque’s local line-up, the Taigo, might just be the answer. It carries a tonne of street cred and packs solid standards. 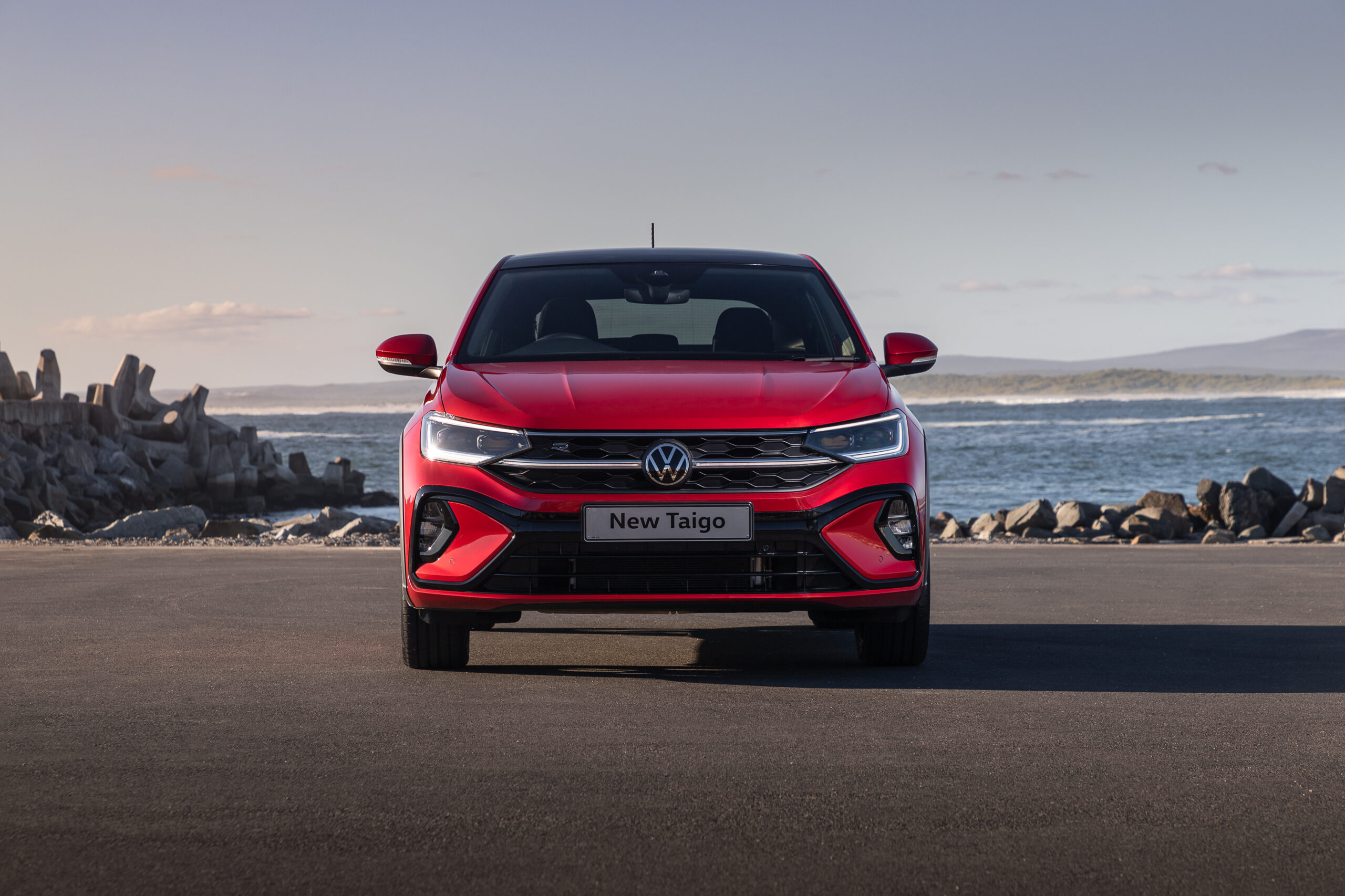 Bigger might be better in some regards. However, the concrete jungle of the 21st century is heavily occupied by bigger buildings and, owing to the increased sizes of vehicles, seemingly smaller parking bays. 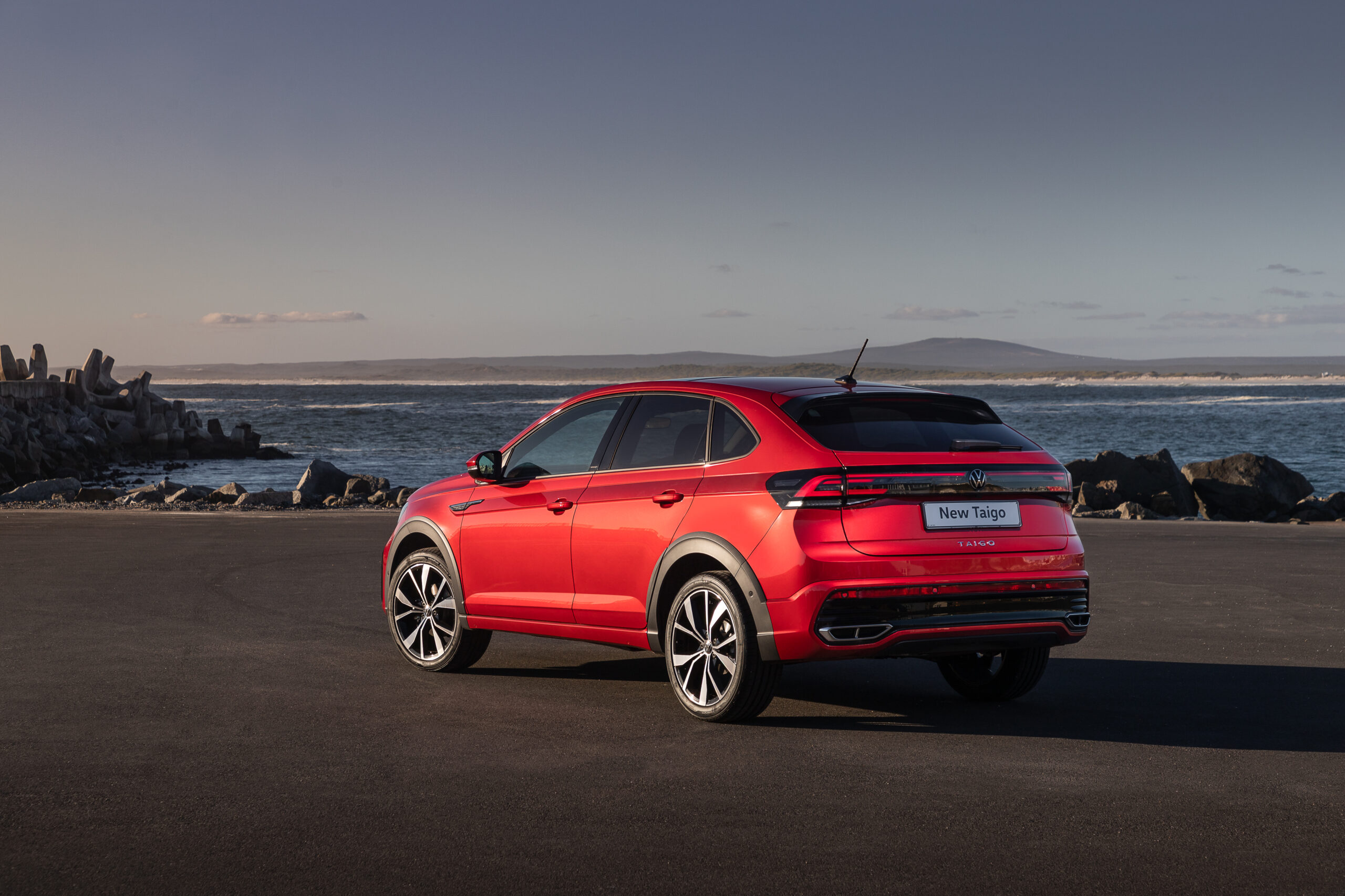 The Taigo oozes style. The cabin is kitted out with some of VW’s neatest trimmings. The interior features a digital driver’s display, a 9.2-inch infotainment system with wireless app connect, and a wireless smartphone charging pad.

The use of multiple textures throughout the cabin further lends it a familiar VW feel. There are some hard plastic finishes and soft-touch trimmings on the dash, door panels and seats. 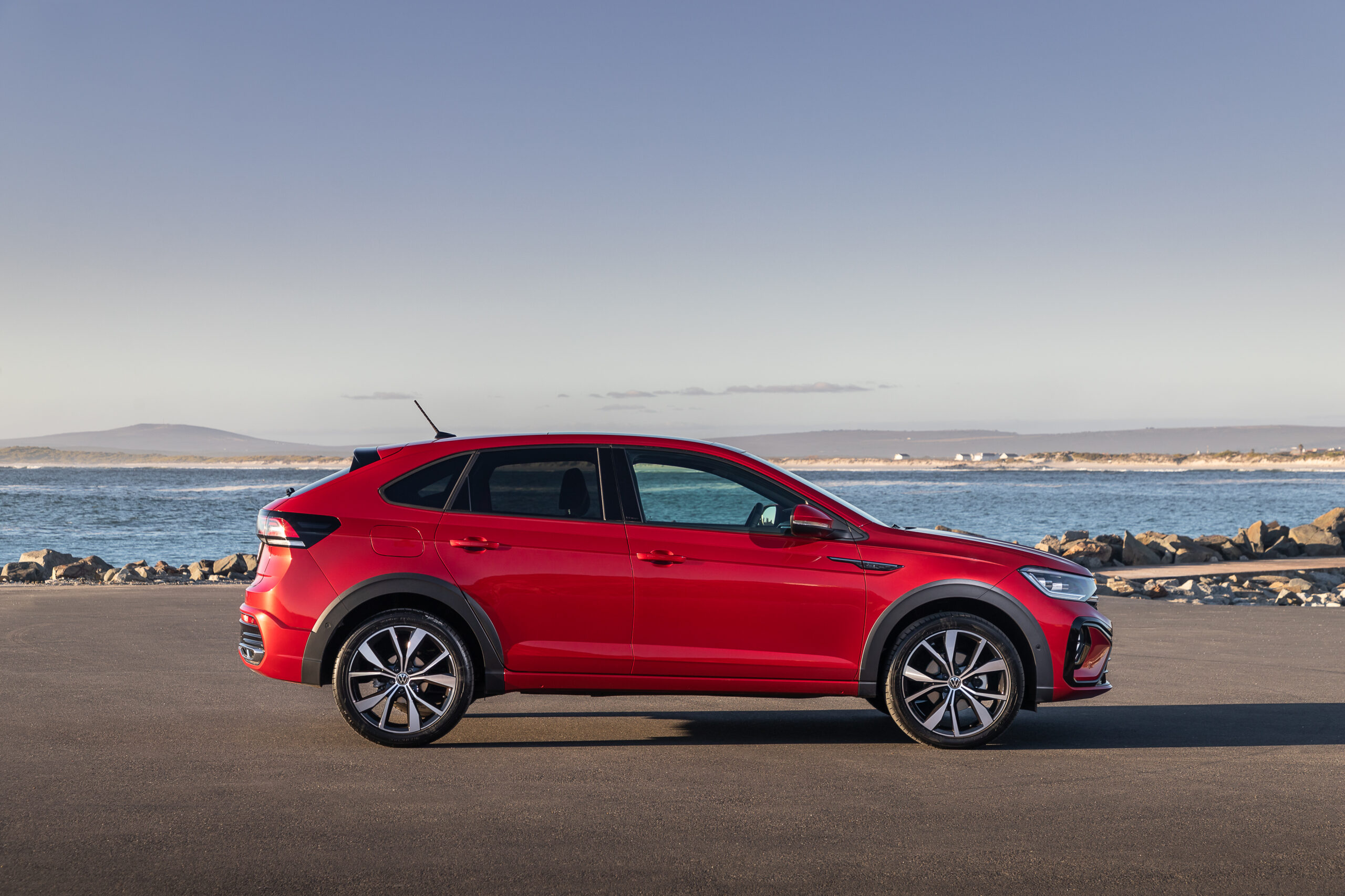 There are eight exterior colour options: two base paint colours, five metallic paint finishes, and one pearl effect finish. All body colours, except the Deep Black Pearl, can be combined with a contrasting black roof. Sixteen- and 18-inch alloy wheels are on offer.

The (optional) IQ.Drive Travel Assist technology allows the Taigo to steer, accelerate, maintain speed (and distance to the car in front of you) and brake by itself. Adaptive cruise control and lane assist are utilised during the autonomous journey. A radar system is sited up front, while a camera can be found behind the windscreen. The system is very user friendly. 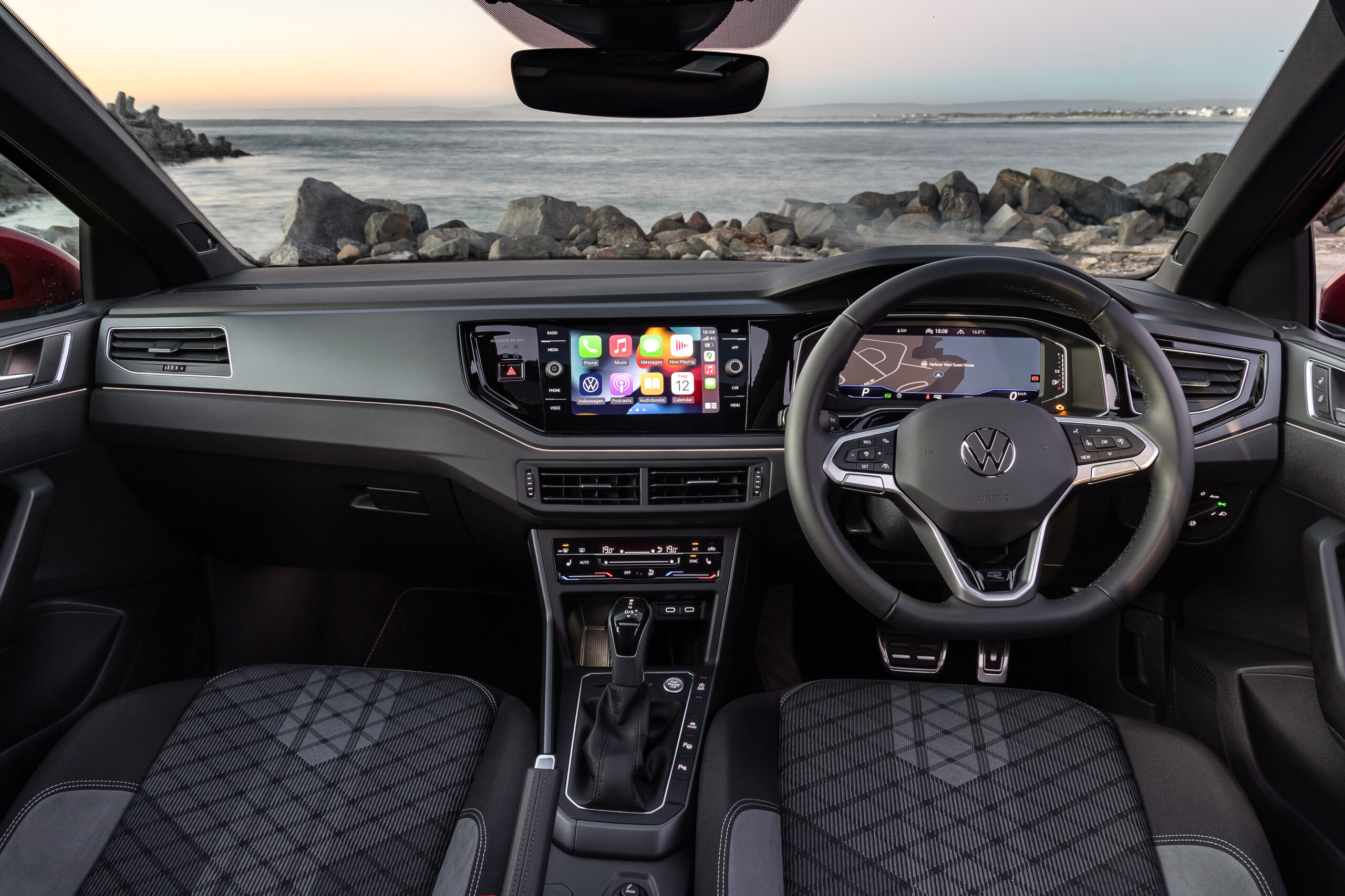 Powered by a 1.0-litre turbo-triple, the Taigo kicks out 85 kW and 200 Nm of torque. The engine is exclusively coupled with a seven-speed dual-clutch transmission. There was, however, a slight delay on take off, but this was easily forgiven once you hit the open road and enjoyed the nippy overtaking capability of the TSI motor.

Fuel consumption is pretty impressive at a claimed 5.4 L/100 km. We achieved an average consumption of 5.9 L/100 km during the launch route. 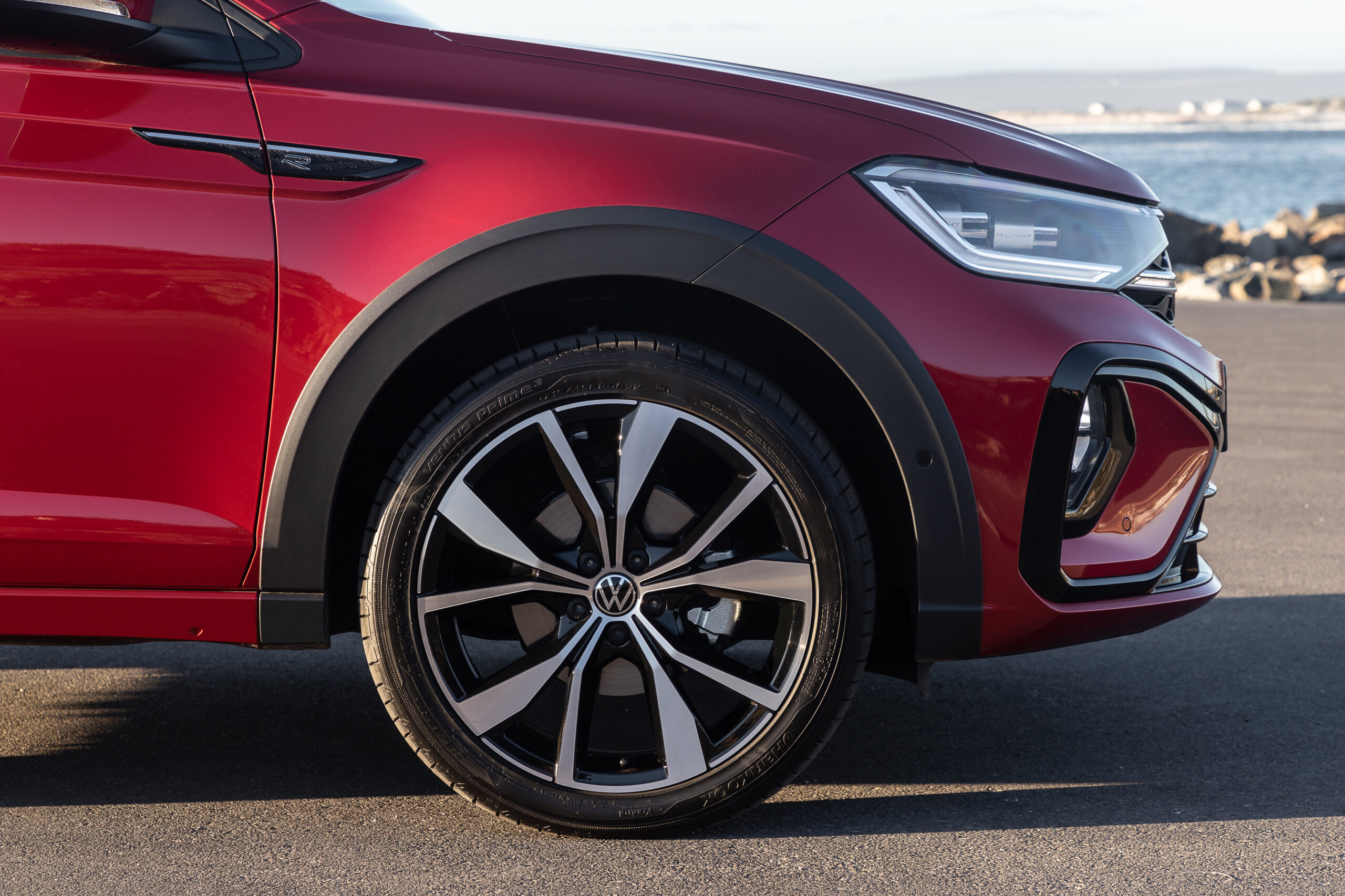 The Taigo is assertive and confident on the road and handles most conditions with ease. Transitioning from tar to dirt road is seamless. The steering is well-weighted. 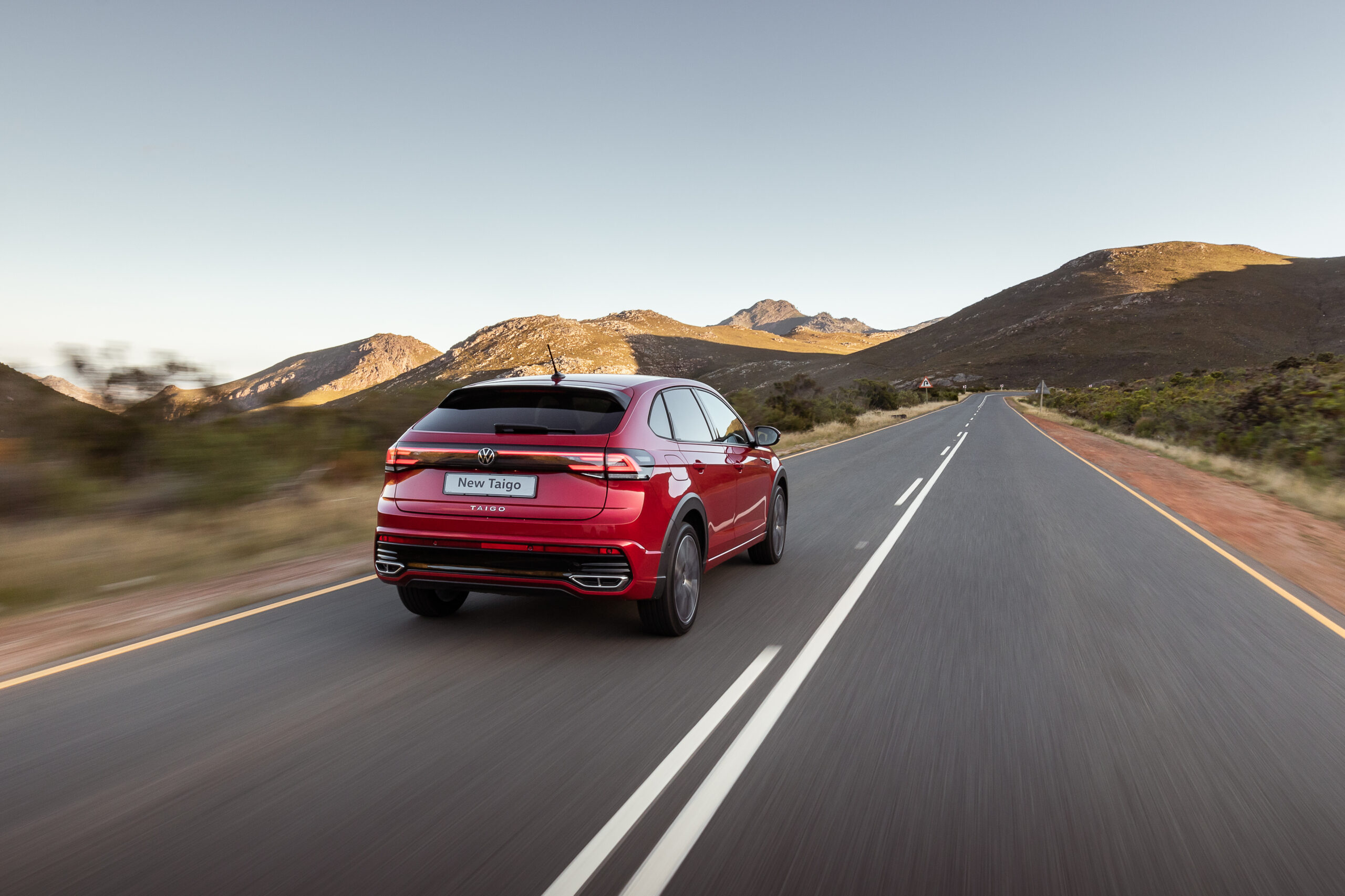 The Taigo will be available in Life, Style and R-Line models. All models are packed with LED headlamps and VW’s Digital Cockpit set-up. Full pricing for the local Taigo line-up here.