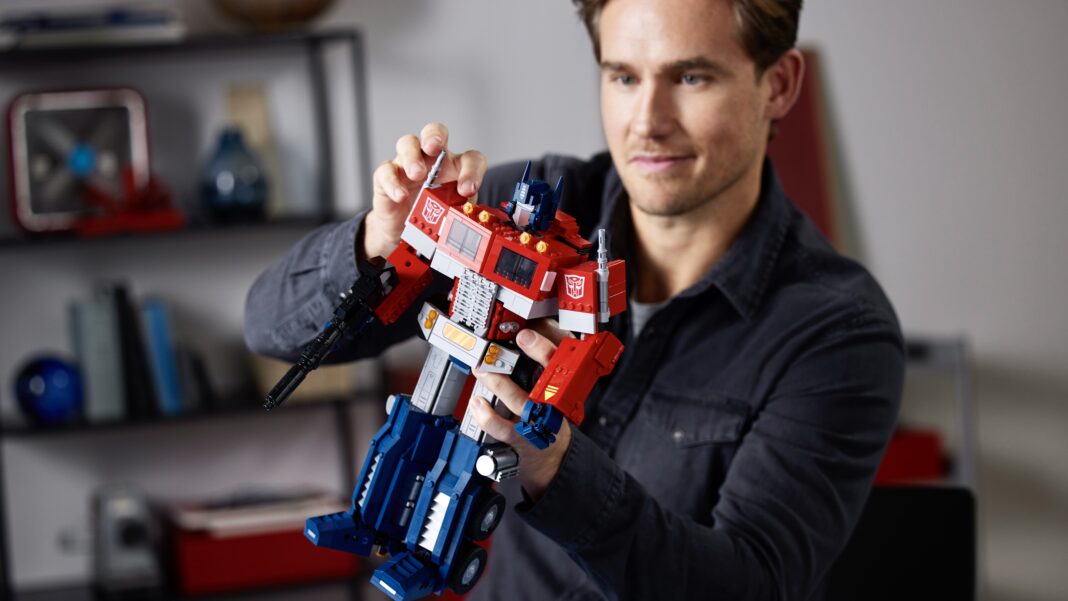 Transformers and vehicles go hand in hand. There are so many to name. However, there are two that immediately come to mind, two that are instantly recognisable. These are Bumblebee, who took the form of a Volkswagen Beetle in the cartoons and was later, ahem, “transformed” into a Chevrolet Camaro in the movies, and Optimus Prime, the leader of the heroic Autobots, the good guys, if you will. LEGO has now collaborated with fellow toy company Hasbro, creating a fully convertible LEGO model of Optimus Prime. 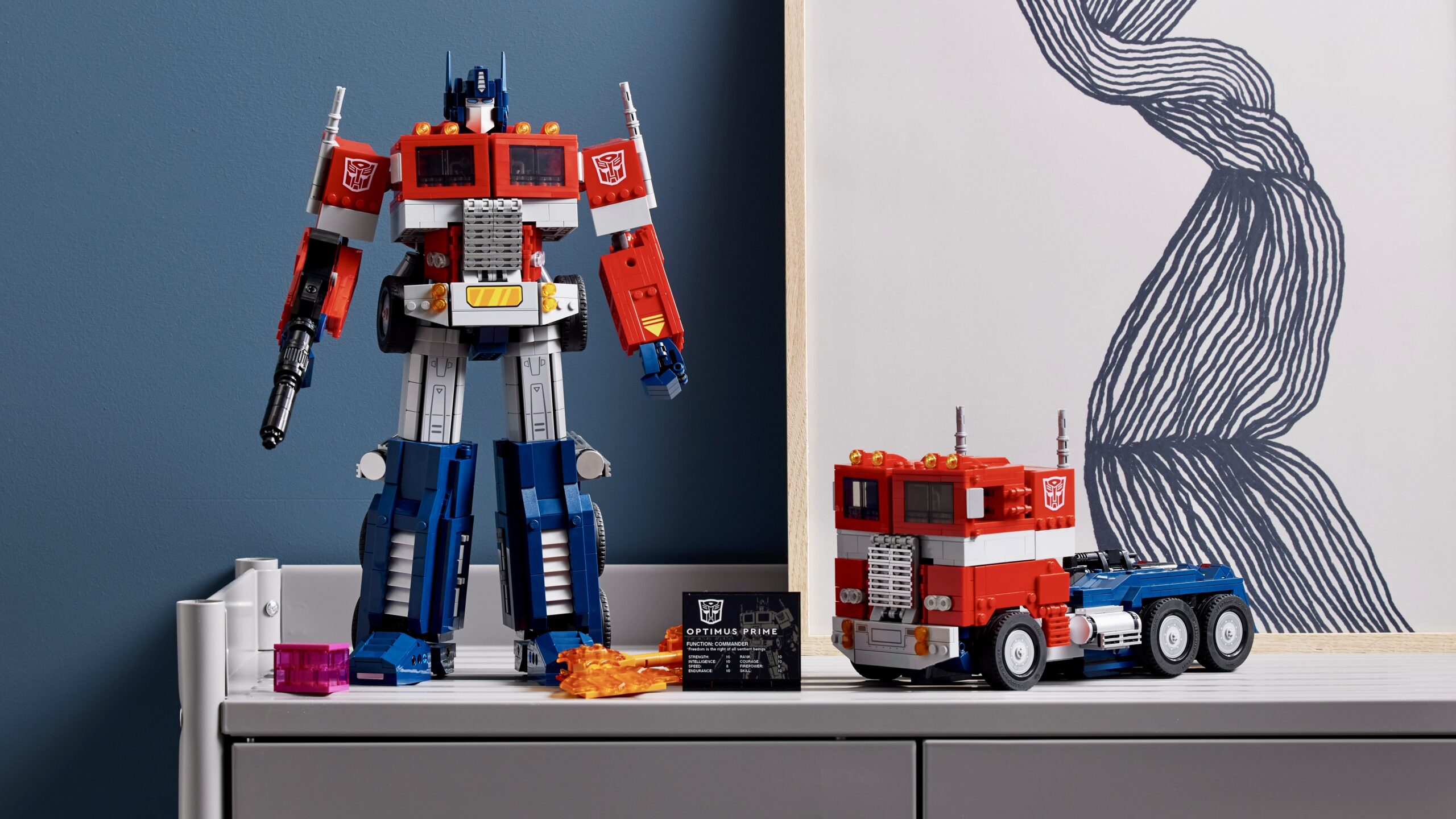 Paying tribute to the Autobot leader, this LEGO Icons set comprises 1 500 “detailed” pieces. Once assembled, the figure features 19 points of articulation to allow fans to convert between two models, from vehicle to robot. In truck mode, the set measures 15 cm in height, 27 cm long and 12 cm wide.

In robot mode, the model stands “over” 35 cm tall. Lego says converting between the two modes takes only one to two minutes by manoeuvring different blocks and folding sections in and out. 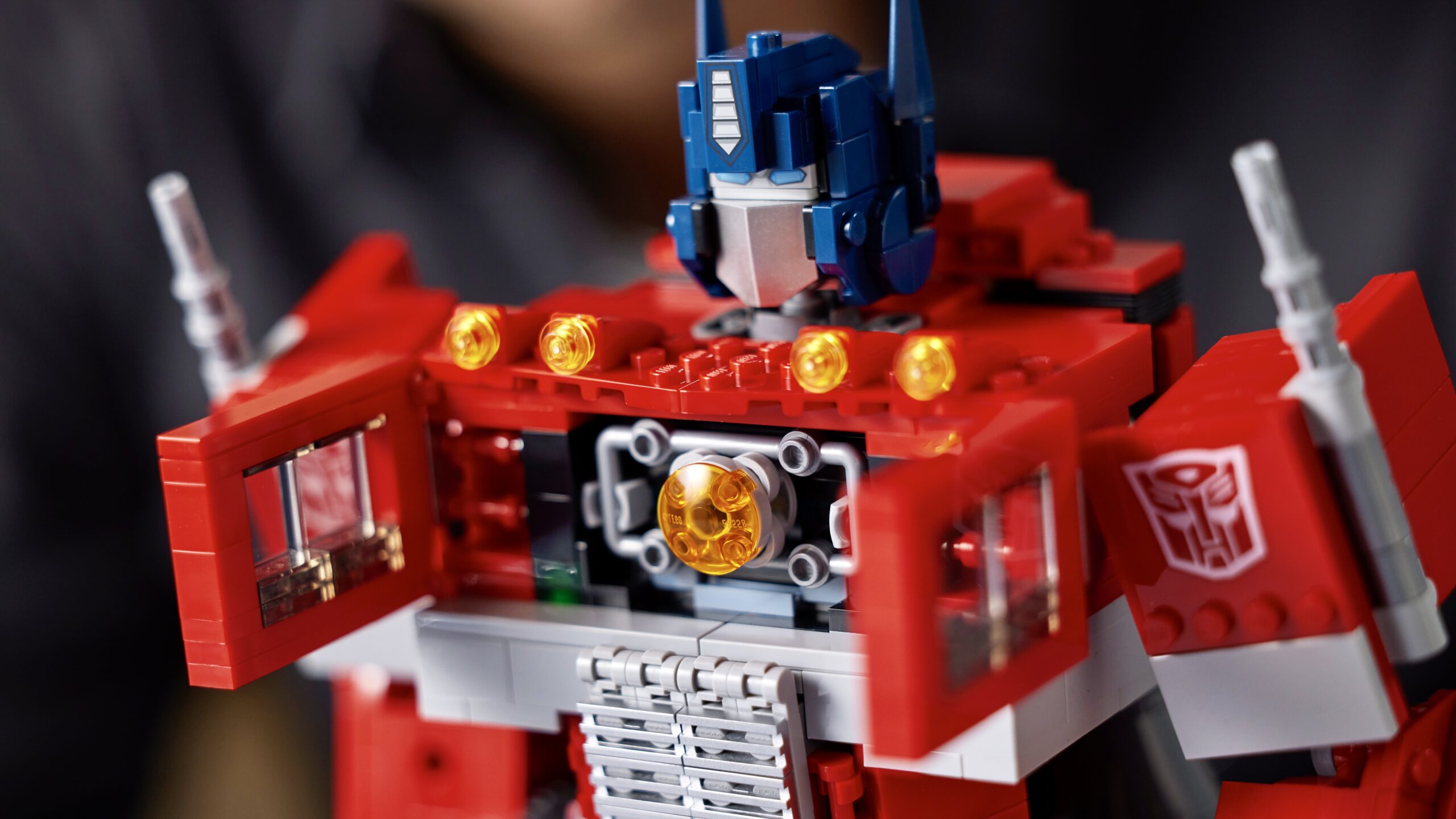 The set is modelled on the original G1 toy design. “My major inspiration was going back to the very original toy. I got this toy for Christmas when I was four years old, so I know it like the back of my hand,” said Joseph Kyde, the LEGO designer of this set.

“My favourite detail is Optimus Prime’s opening chest because inside, you’ll find the removable Matrix of Leadership, which is what makes him the leader of the Autobots,” Kyde explained. “It was very important to me that this was included because it’s one of the most defining things about Optimus Prime.” In addition, LEGO says, “To remind Transformers fans of their childhood, we wanted to include authentic features and ‘Easter eggs’ in this set.” 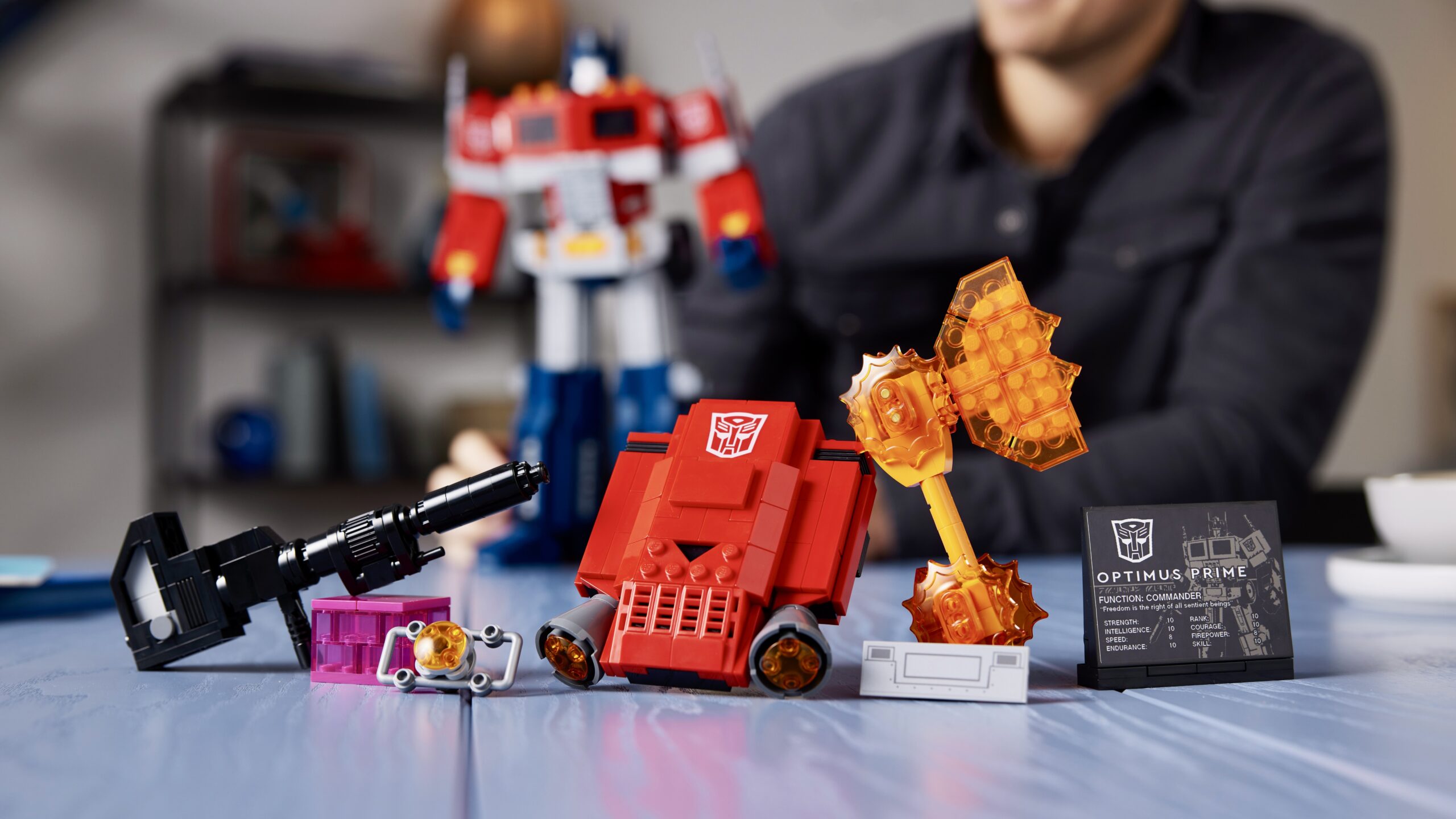