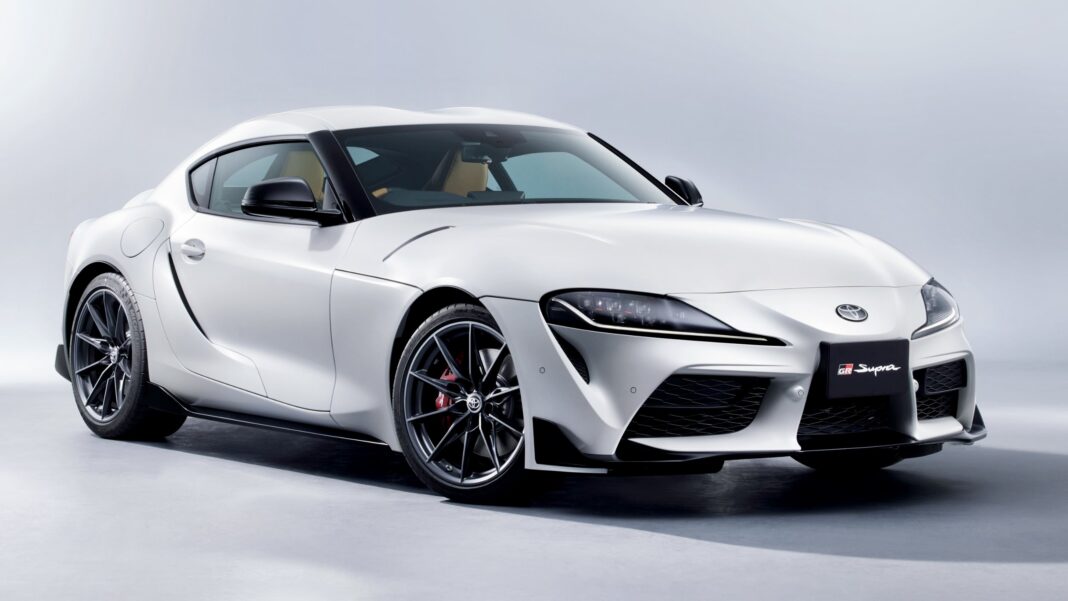 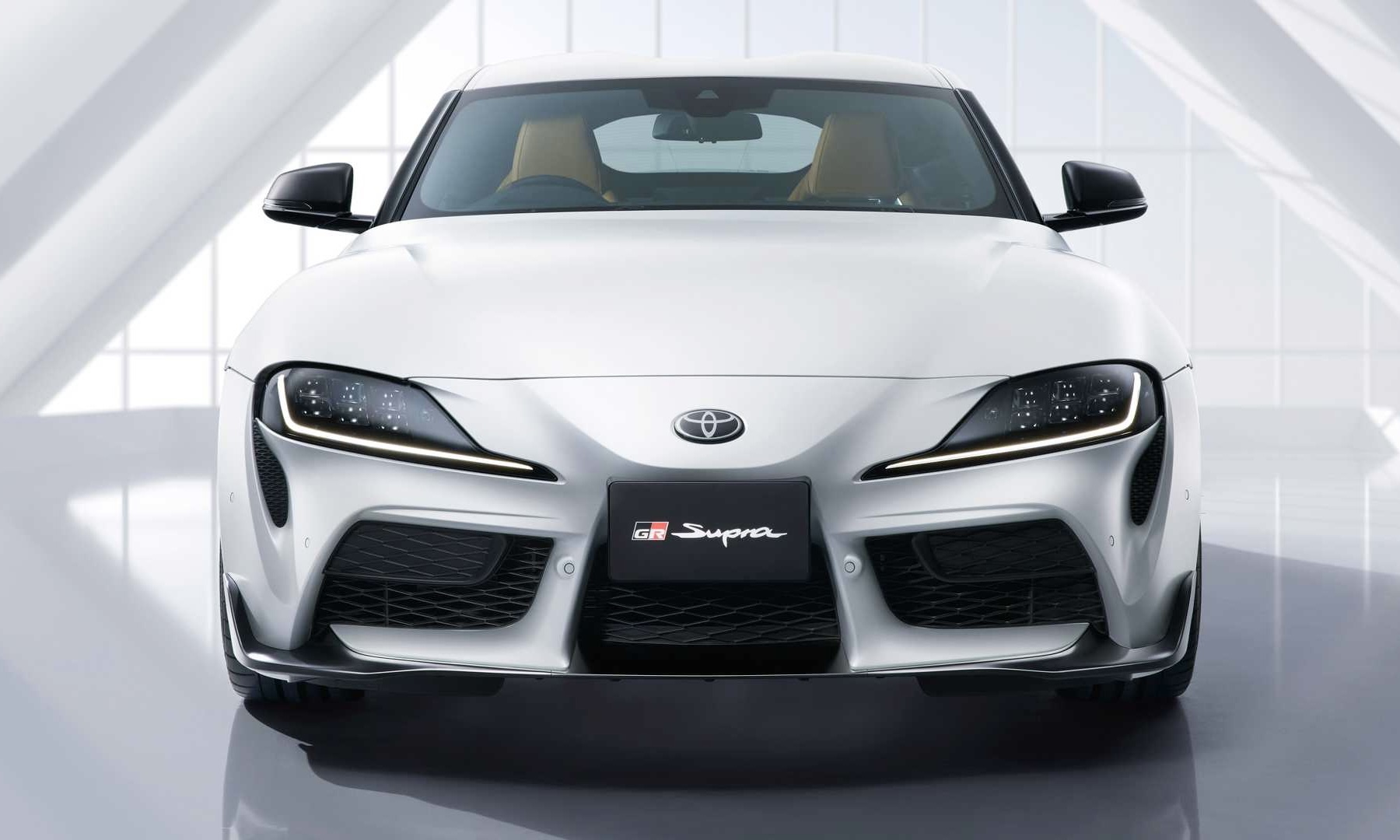 Based on the Supra in six-cylinder, six-speed manual guise, this special-edition variant is dressed in Matte Avalance White Metallic paint. The interior remains familiar Supra fare. However, a “Matte White Edition” carbon badge has been placed on the front fascia on the passenger side of the cabin.

“The matte white body hue ’emphasises’ the Supra’s ‘powerful’ form. Only 50 units will be made”

Limited to only 50 units, the Supra Matte White Edition has been set aside for only the Japanese market, with the Japanese-based firm holding a lottery for those interested in purchasing the special-edition model. It is priced at ¥7 890 000. At the current Rand-Yen exchange rate, that translates to R976 017.97.

As a reminder, the Supra manual, which, in standard form, has been confirmed for South Africa, is equipped with a 3.0-litre six-cylinder petrol powertrain. The inline-six is coupled with a six-speed intelligent manual transmission (iMT), which directs 285 kW exclusively to the rear axle. This variant is scheduled to make its local debut at this year’s SA Festival of Motoring, which takes place at the Kyalami Grand Prix Circuit in August 2022.