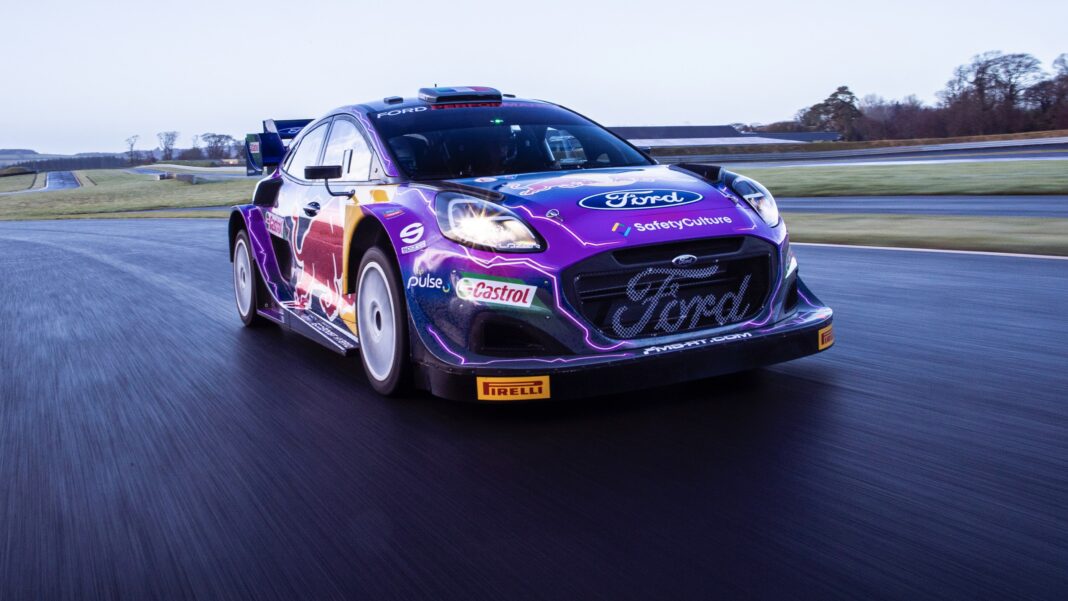 The M‑Sport Ford Puma Hybrid Rally1 has made its competitive debut at the Monte Carlo Rally, which runs from today, 20 January, to the 23rd January 2022. Three cars will be campaigned throughout the 2022 WRC season by drivers Craig Breen, Adrien Fourmaux and Gus Greensmith. Ford has further announced that nine-time FIA World Rally Champion Sébastien Loeb will join the M‑Sport Ford World Rally Team to compete at this year’s Monte Carlo Rally. Loeb has previously won this event seven times. 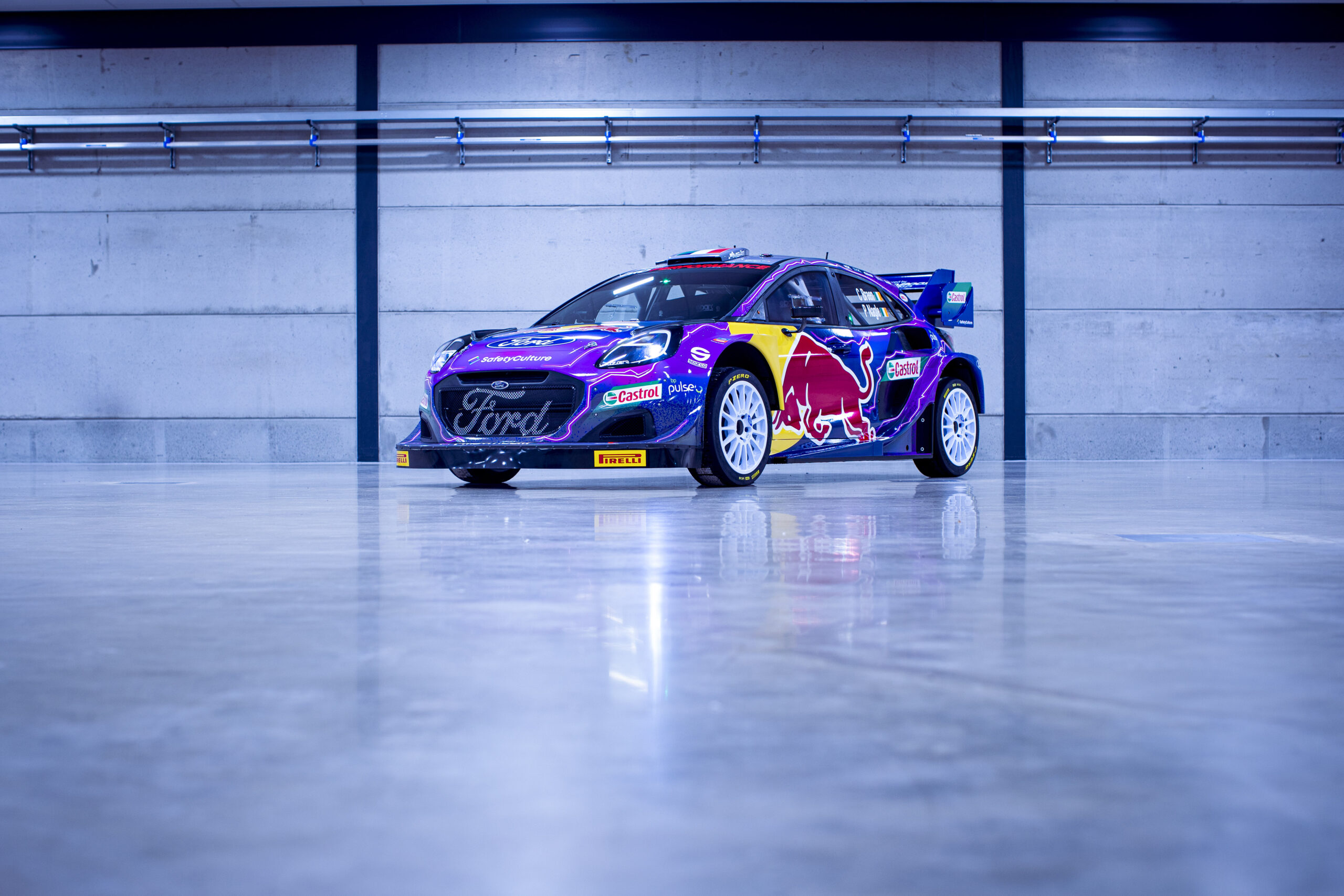 Based on the Puma EcoBoost Hybrid, the rally variant is the US marque’s first electrified competition car. According to Ford, it boasts a “next-generation” hybrid powertrain, which stores energy in a 3.9 kWh battery pack. The latter unit is coupled to a 100 kW electric motor, which provides repeated boosts of “up to” three seconds to the 1.6-litre, turbocharged petrol engine. The four-cylinder internal-combustion motor produces 280 kW and 420 Nm of torque. 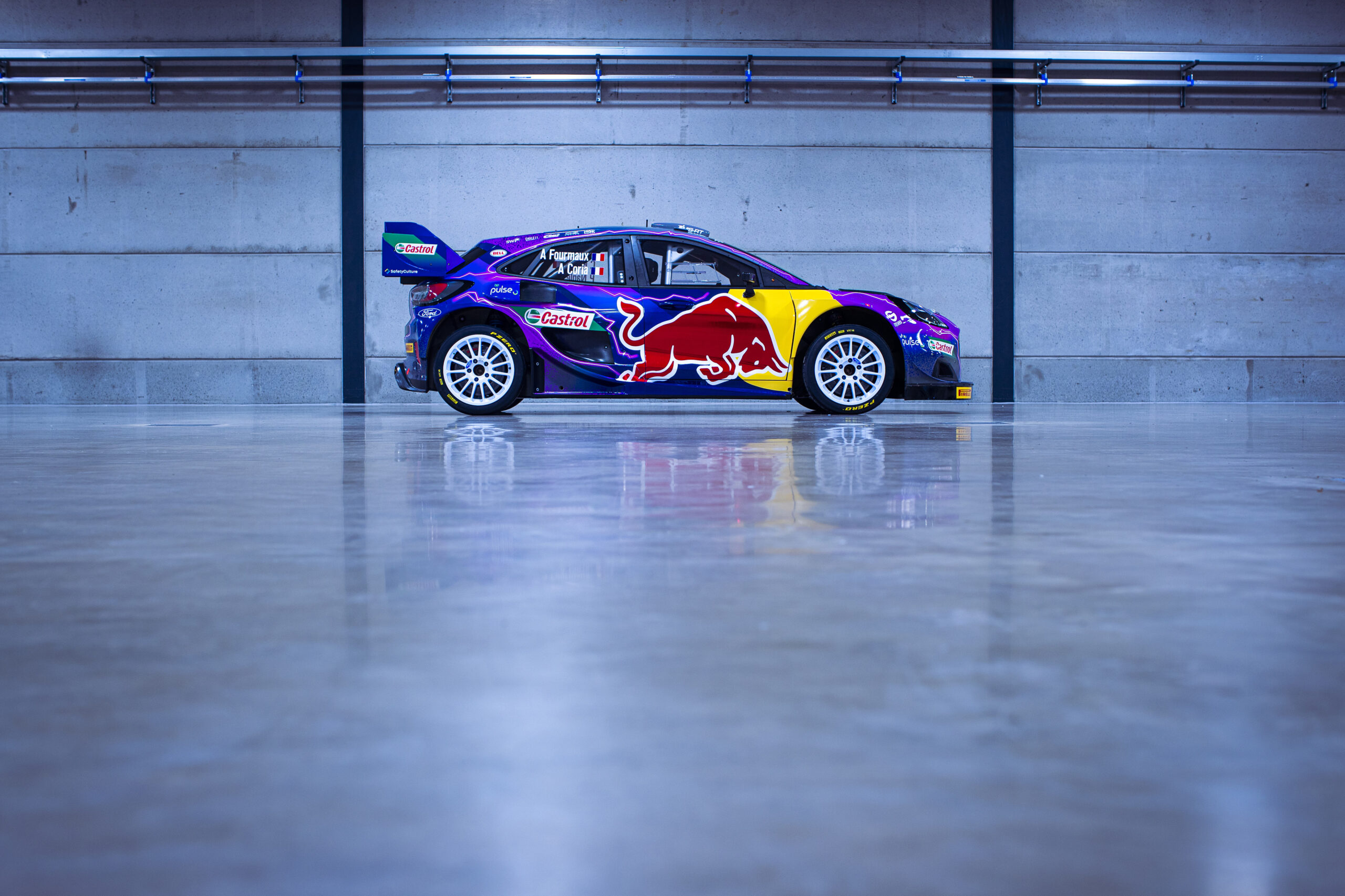 “One of the most captivating aspects of WRC down the years has been the clear link between the ultra-high performance rally cars and their road-going equivalents,” said Mark Rushbrook, global director at Ford Performance. “That’s why it’s so important that this new era of WRC reflects our industry’s shift to electrification. At Ford, we’re fully committed to an electrified future, and campaigning the M-Sport Ford Puma Hybrid Rally1 car in the toughest conditions is going to help us develop even more exciting electrified powertrains for our customers.” 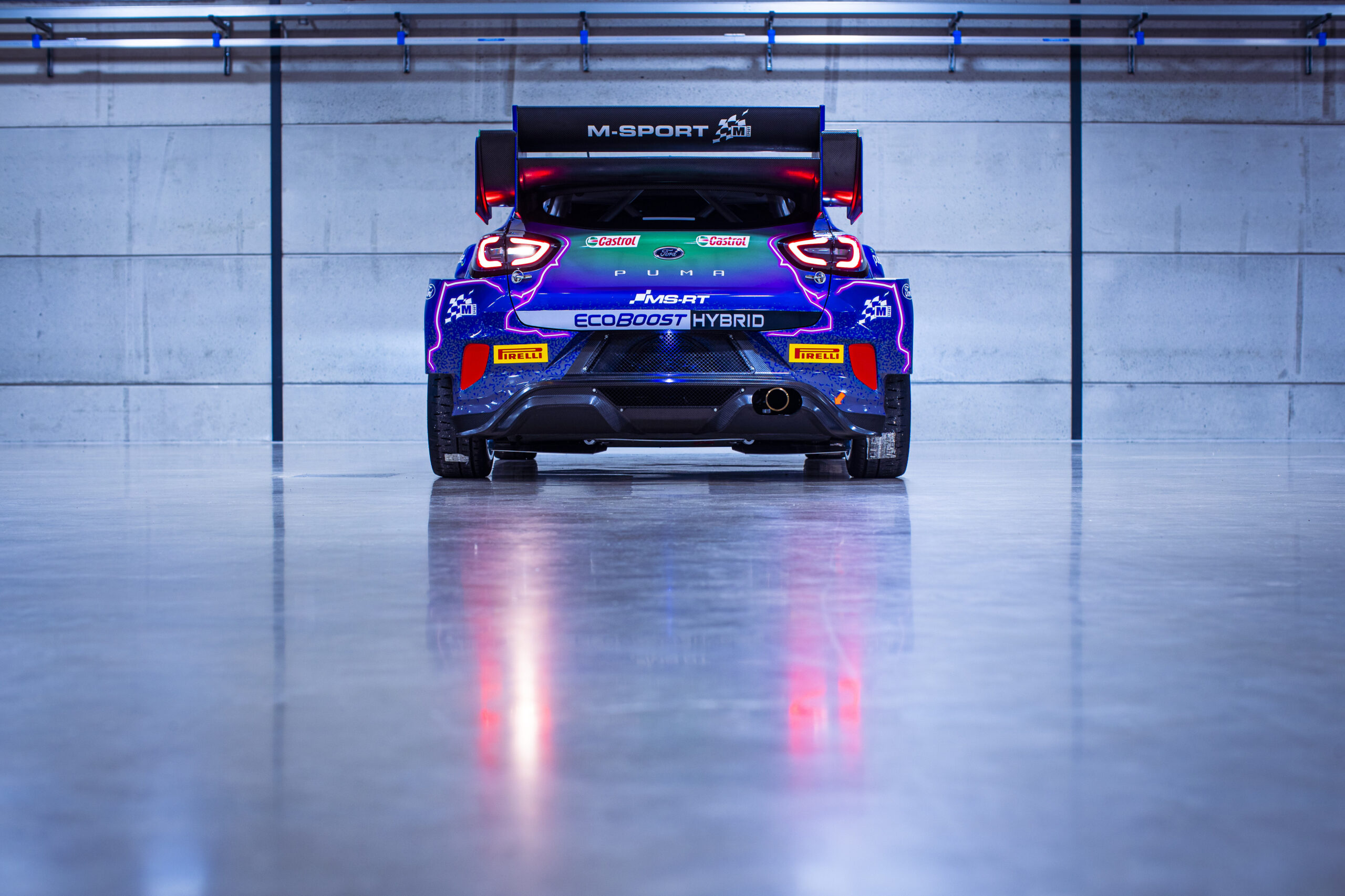