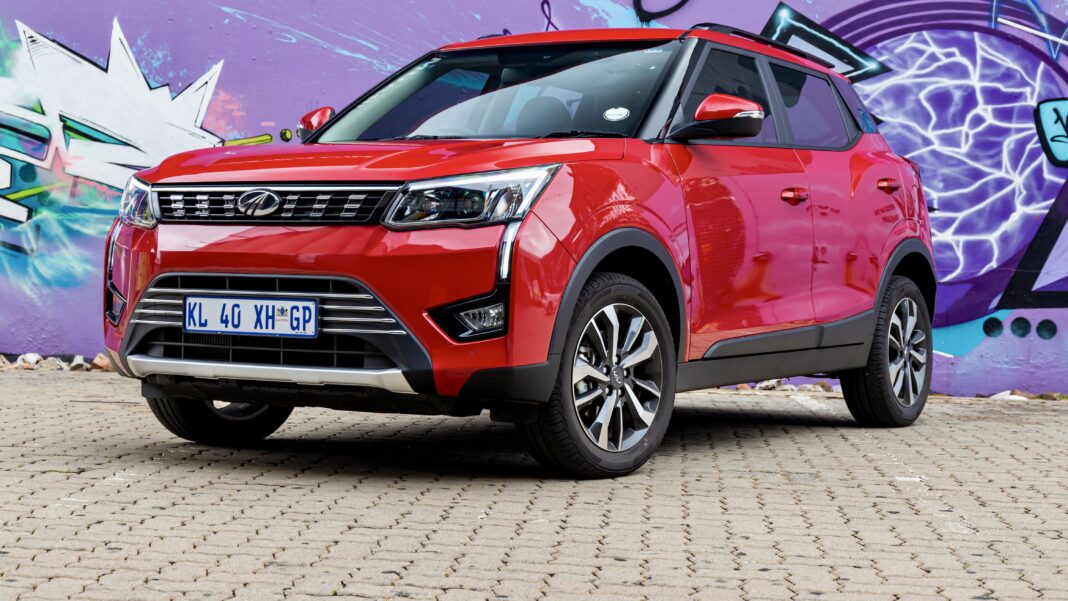 Mahindra South Africa has announced it has handed the XUV300 a “significant” specification boost. See pricing below… 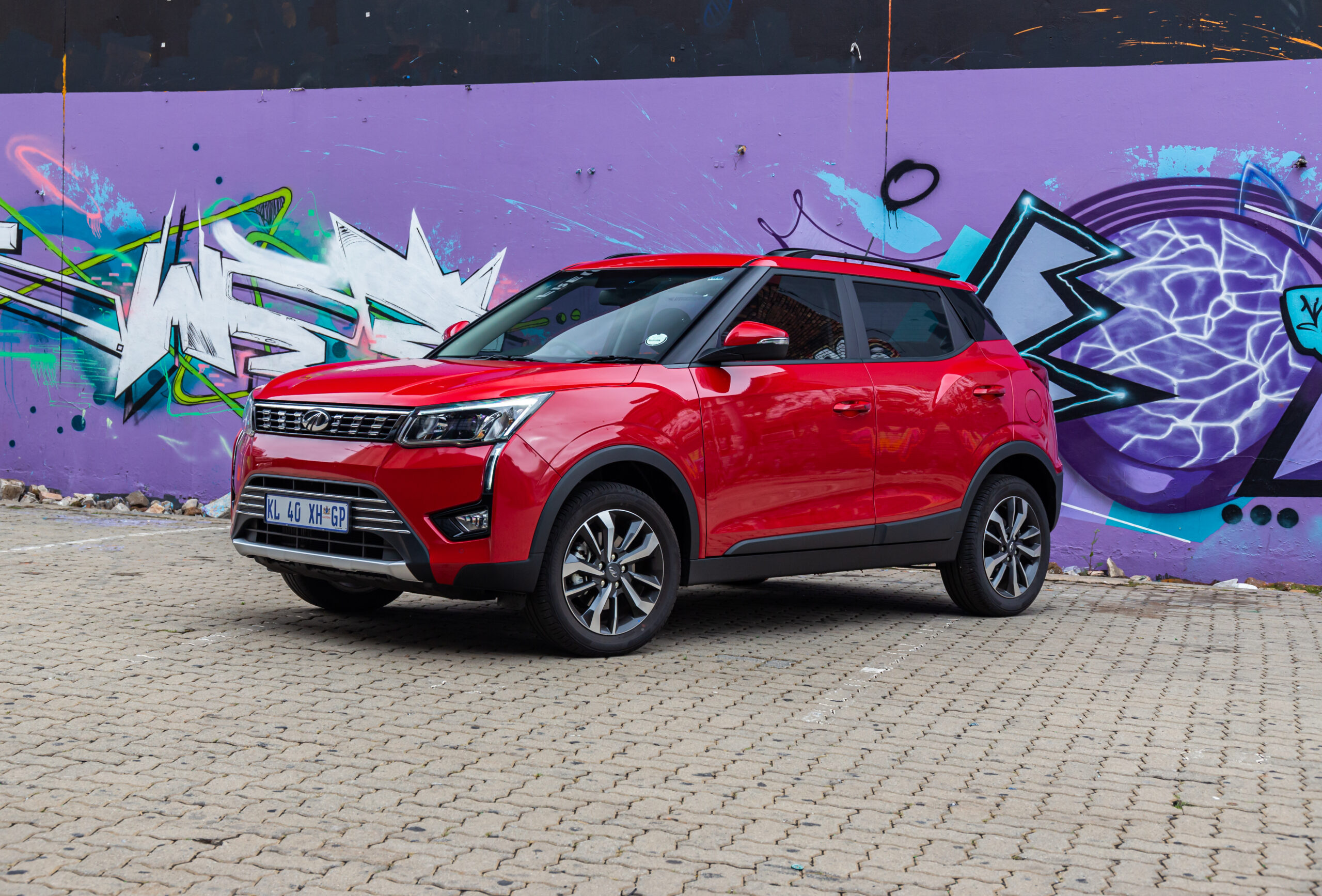 For the 2022 model year, the XUV300 ditches the previous ivory and beige interior trim for darker hues. According to the local arm of the India-based brand, this decision follows the feedback from customers who opted for a darker interior for a more luxurious-feeling cabin and greater practicality.

In terms of infotainment, a 9.0-inch touch-enabled infotainment screen has replaced the 7.0-inch item found in pre-updated models and is now included with all levels of specification. As before, the system incorporates Apple CarPlay and Android Auto as standard. 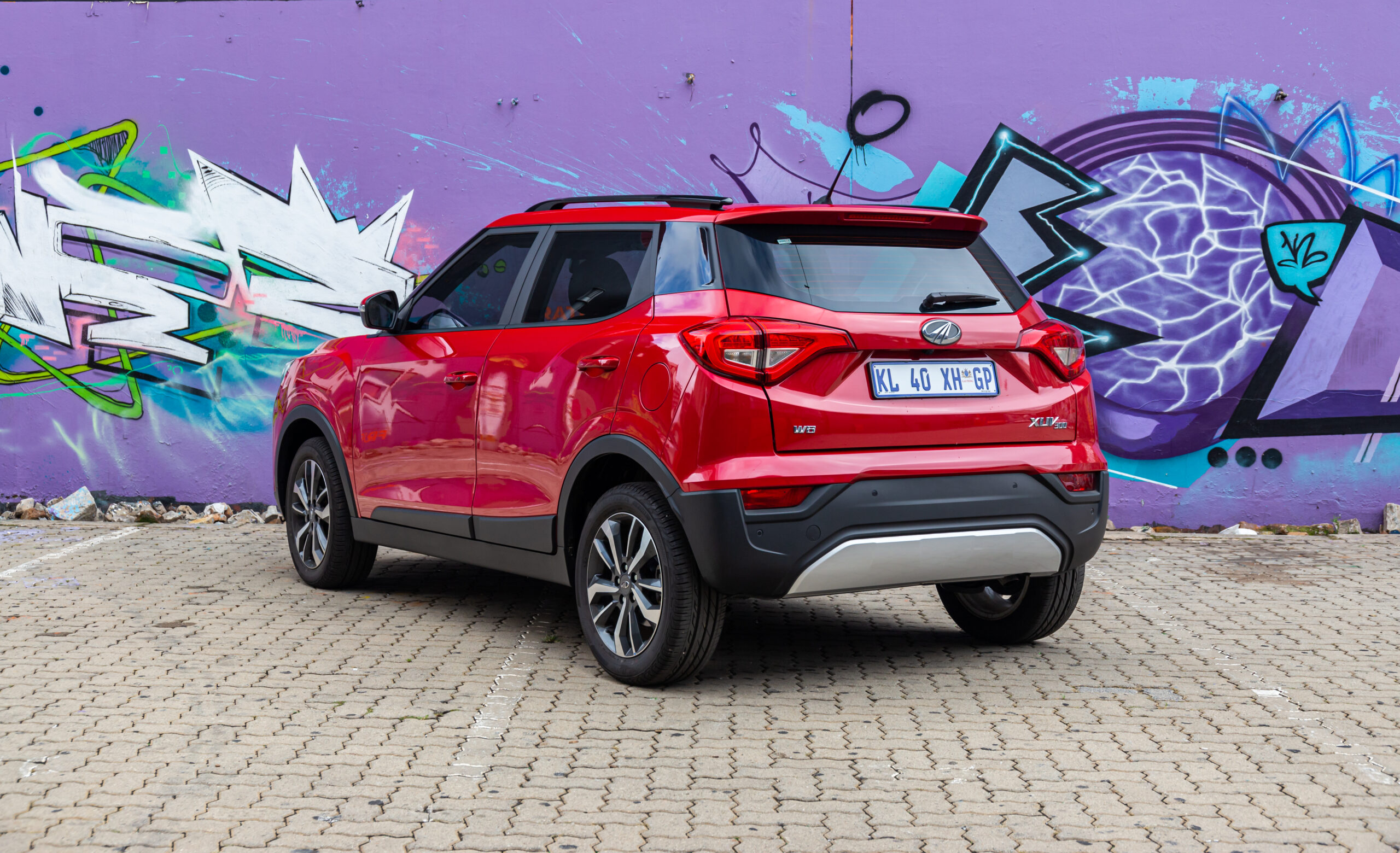 On the outside, all models bar the W4, ride on new alloy wheels. W4 variants feature steel items. The W4 SE, however, is fitted with model-specific 16-inch alloys. 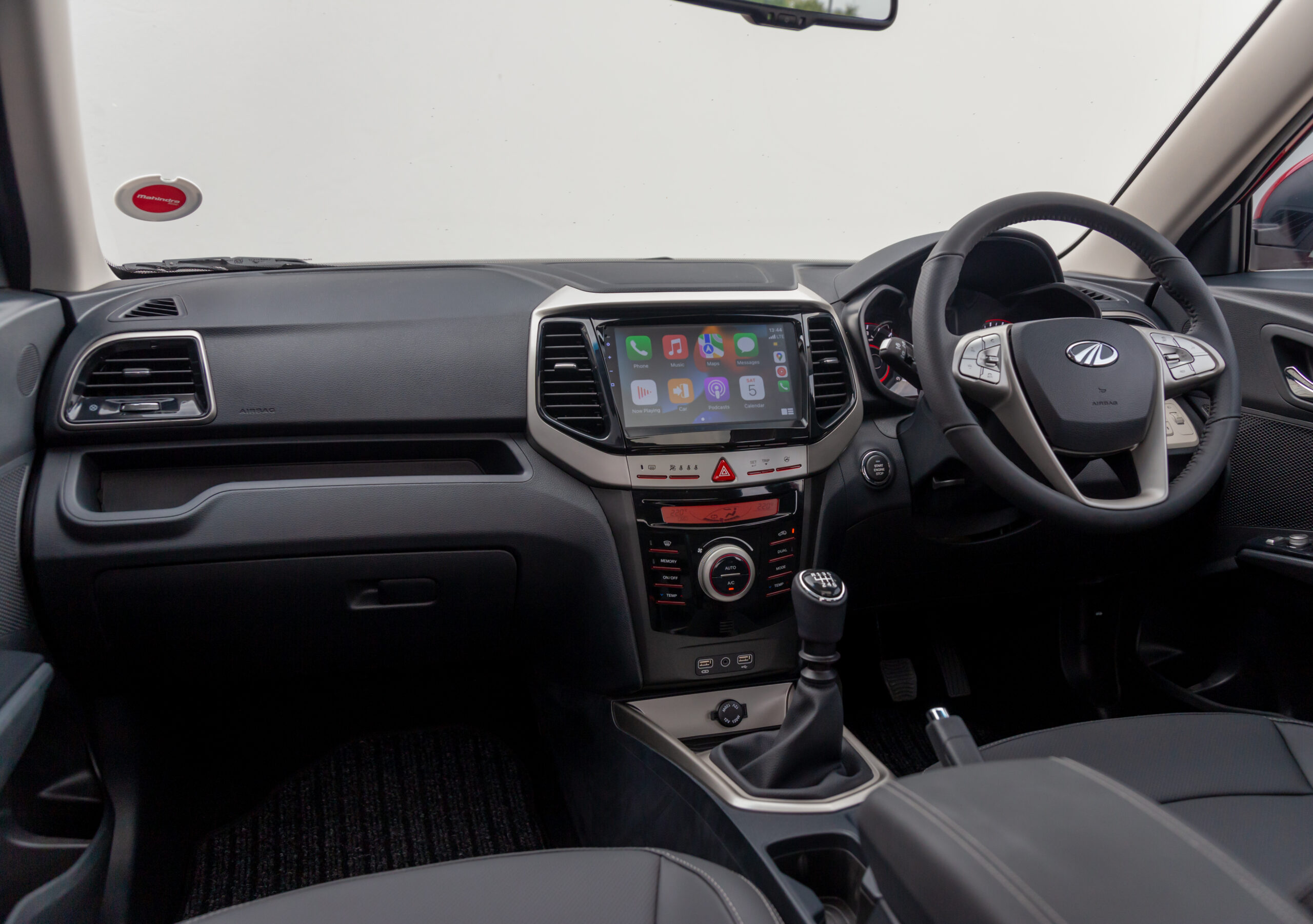 As before, two engine options are on offer – a turbo-triple petrol unit and four-cylinder diesel. Both motors are coupled to a six-speed manual gearbox. The 1.2-litre petrol produces 81 kW and 200 Nm of torque, the latter available from 2 000 r/min. The 1,5-litre diesel powertrain churns out 85.8 kW and 300 Nm, which is on tap from a mere 1 500 r/min.