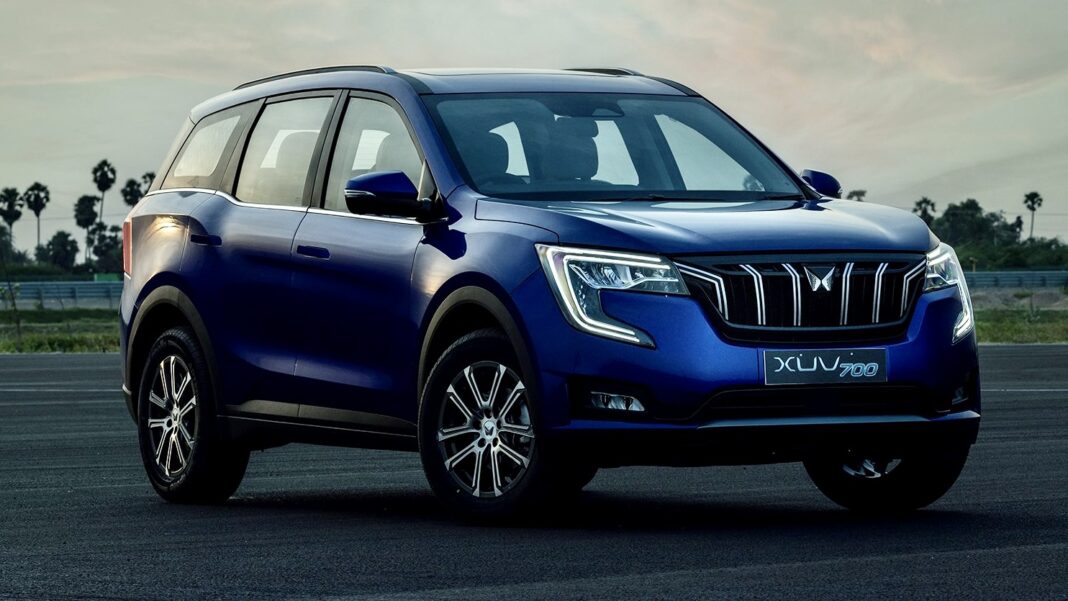 Mahindra South Africa has announced the XUV700 is headed to local shores, with the firm saying it cannot wait to share its newest models with our market. Here’s what we know so far… 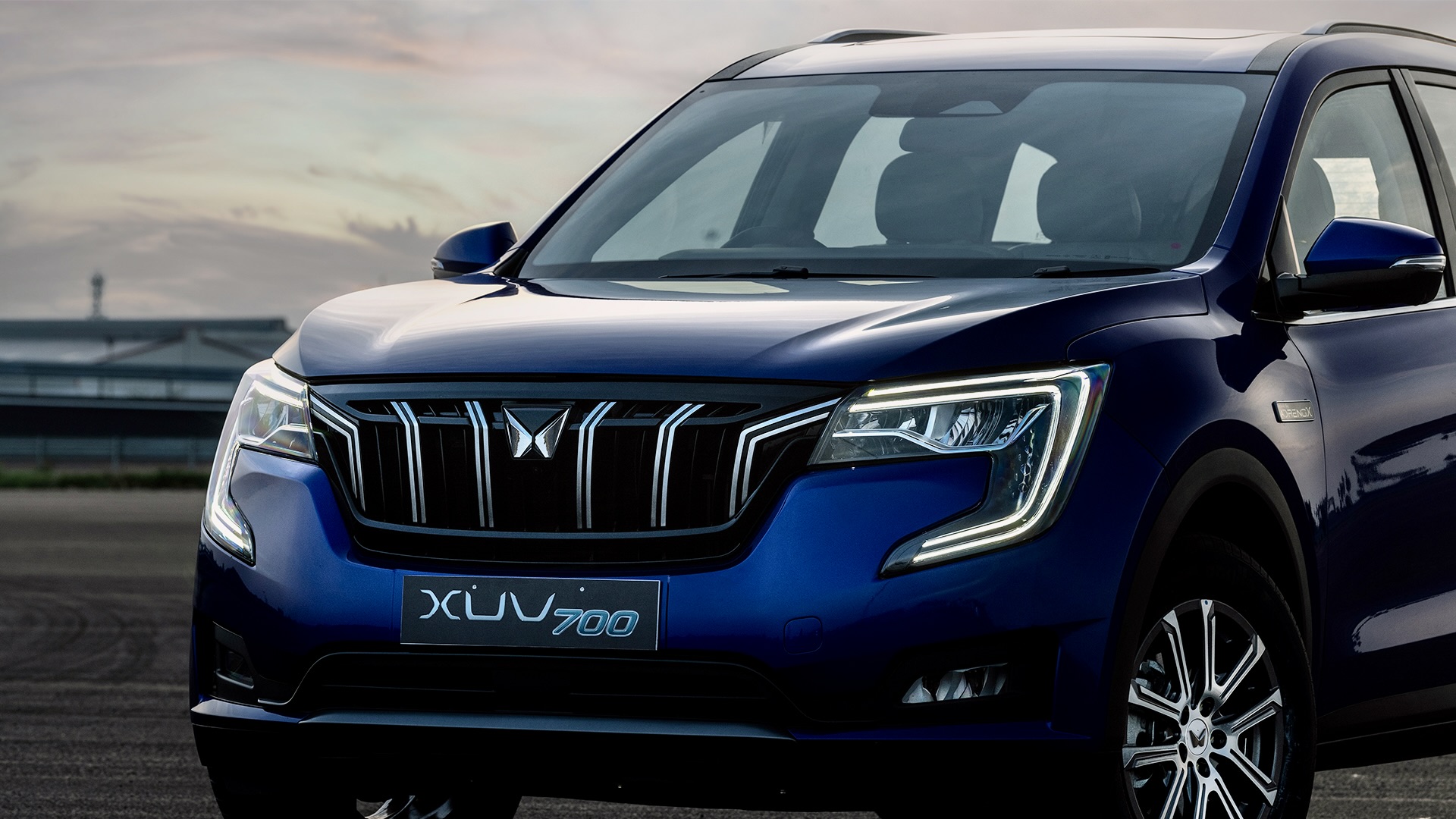 Although the automaker has yet to release further details regarding local pricing and specification for its flagship SUV, the XUV700 is available with two engine options in India. These include a 2.0-litre petrol unit coupled with a six-speed manual gearbox or automatic transmission with a similar number of cogs. The turbocharged petrol engine punches out 147 kW and 380 Nm (available from 1 750 r/min) of torque.

The second engine in the overseas line-up is a turbocharged diesel motor, mater with either a six-speed manual or six-speed self-shifter. The 2.2-litre oil-burner is available in two states of tune, 114 kW/360 Nm and 136 kW/420 Nm. 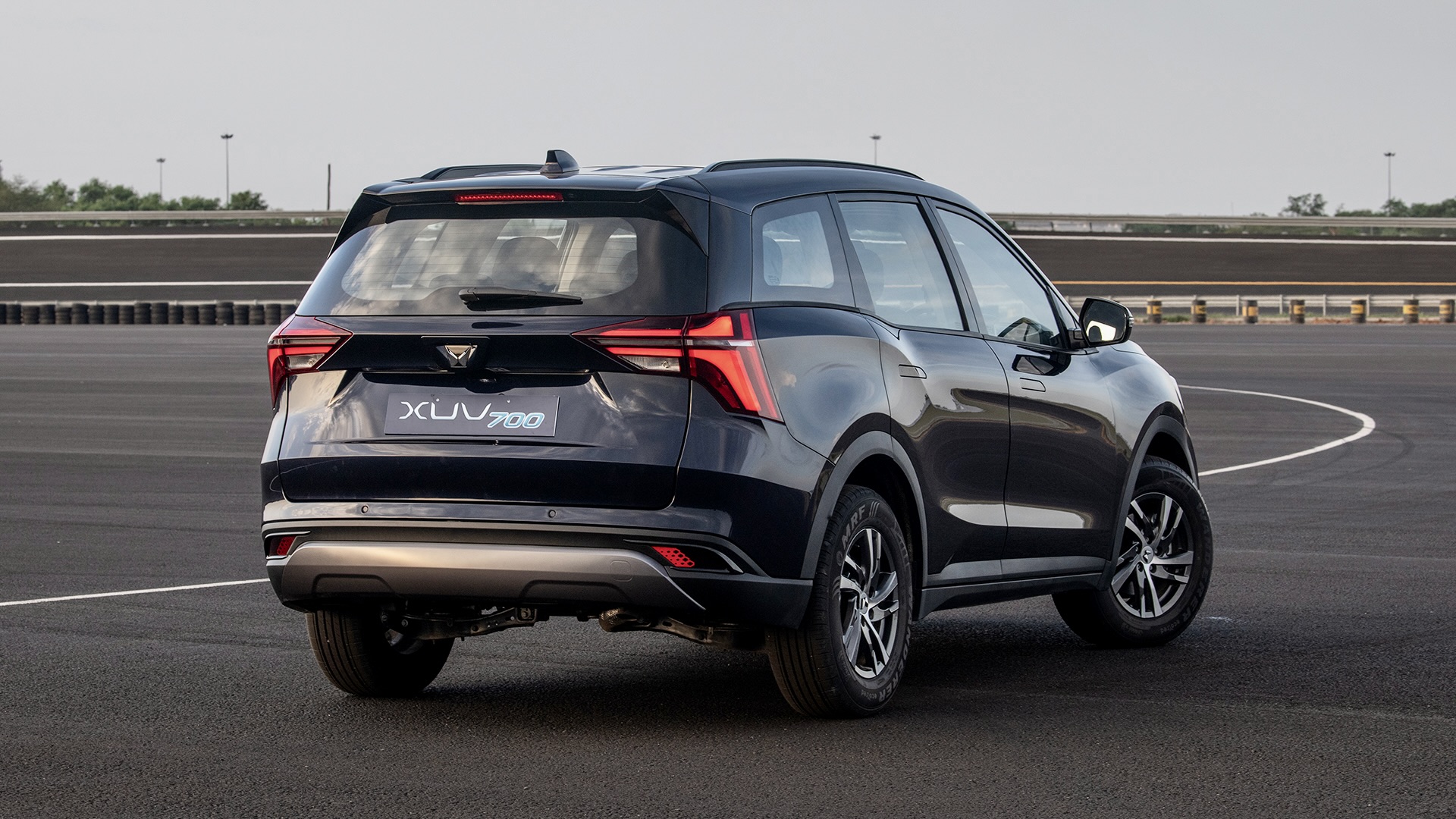 The XUV700 measures 4 695 mm bow to stern, 1 890 mm wide and 1 755 mm in height (including the roof rail). The wheelbase measures 2 750 mm. Stopping power is provided by front ventilated discs and solid rear discs. Fuel tank capacity is rated at 60 litres.

The most notable exterior items are the ‘Clear-view’ LED headlamps, replete with C-shaped daytime-running lights. These units flank an “unmissable” chrome-finished grille. ’Round back, the XUV700 is fitted with ‘Arrow-head’ LED taillamps. 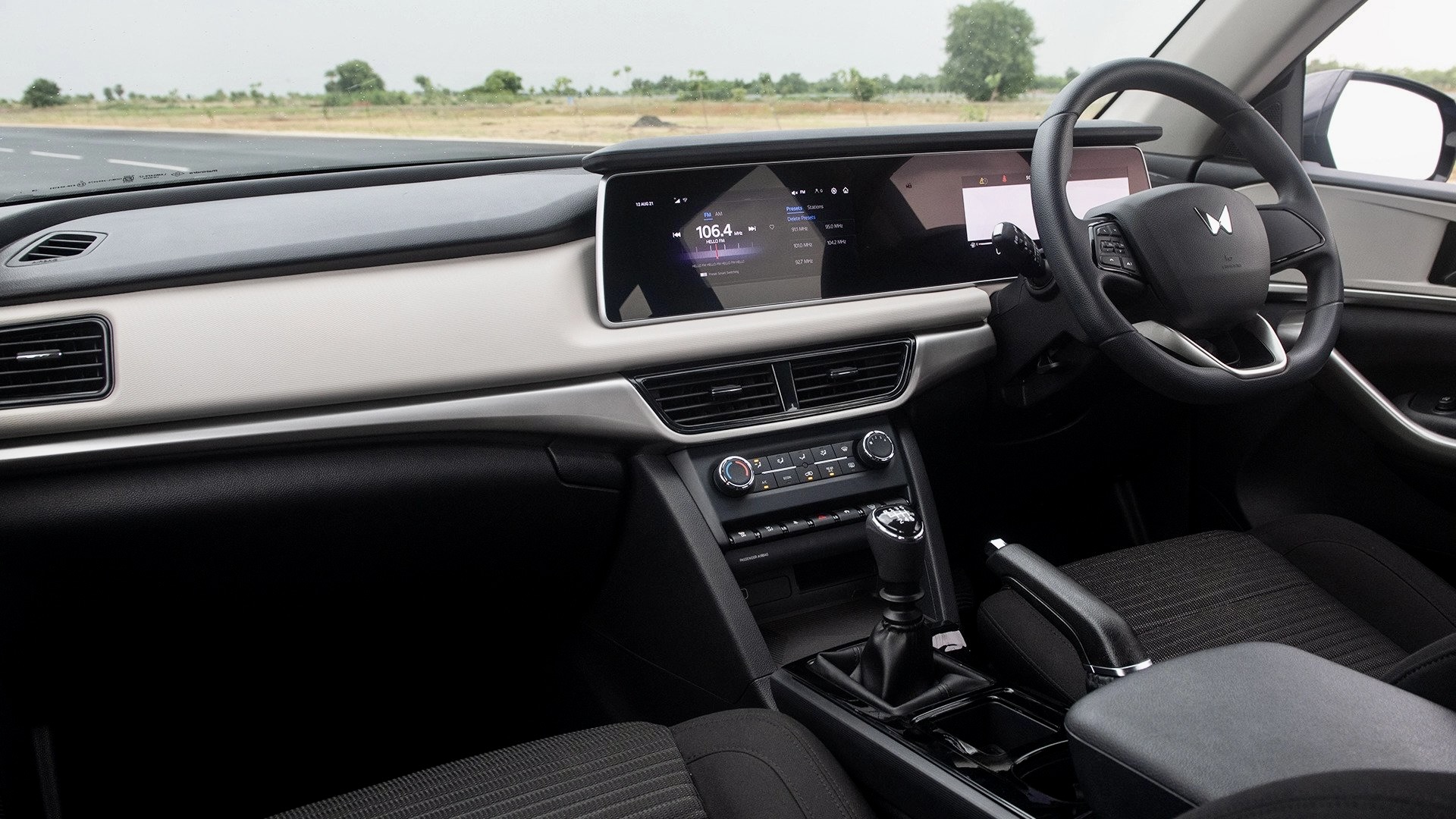 Inside, a large digital display dominates the dashboard. The integrated dual HD ‘Superscreen’ features the touchscreen infotainment system and a digital instrument cluster. Amazon Alexa functionality is incorporated into the former item. The XUV700 is further equipped with “immersive” 3D sound technology. A panoramic ‘Skyroof’ is included.

“Mahindra has long been associated with great value and durable products. With new models such as the recently upgraded XUV300, the upcoming XUV700 flagship and later a new Mahindra Scorpio, we will also introduce a new level of luxury and technology for our customers and South African motorists in general,” said Rajesh Gupta, CEO of Mahindra South Africa. 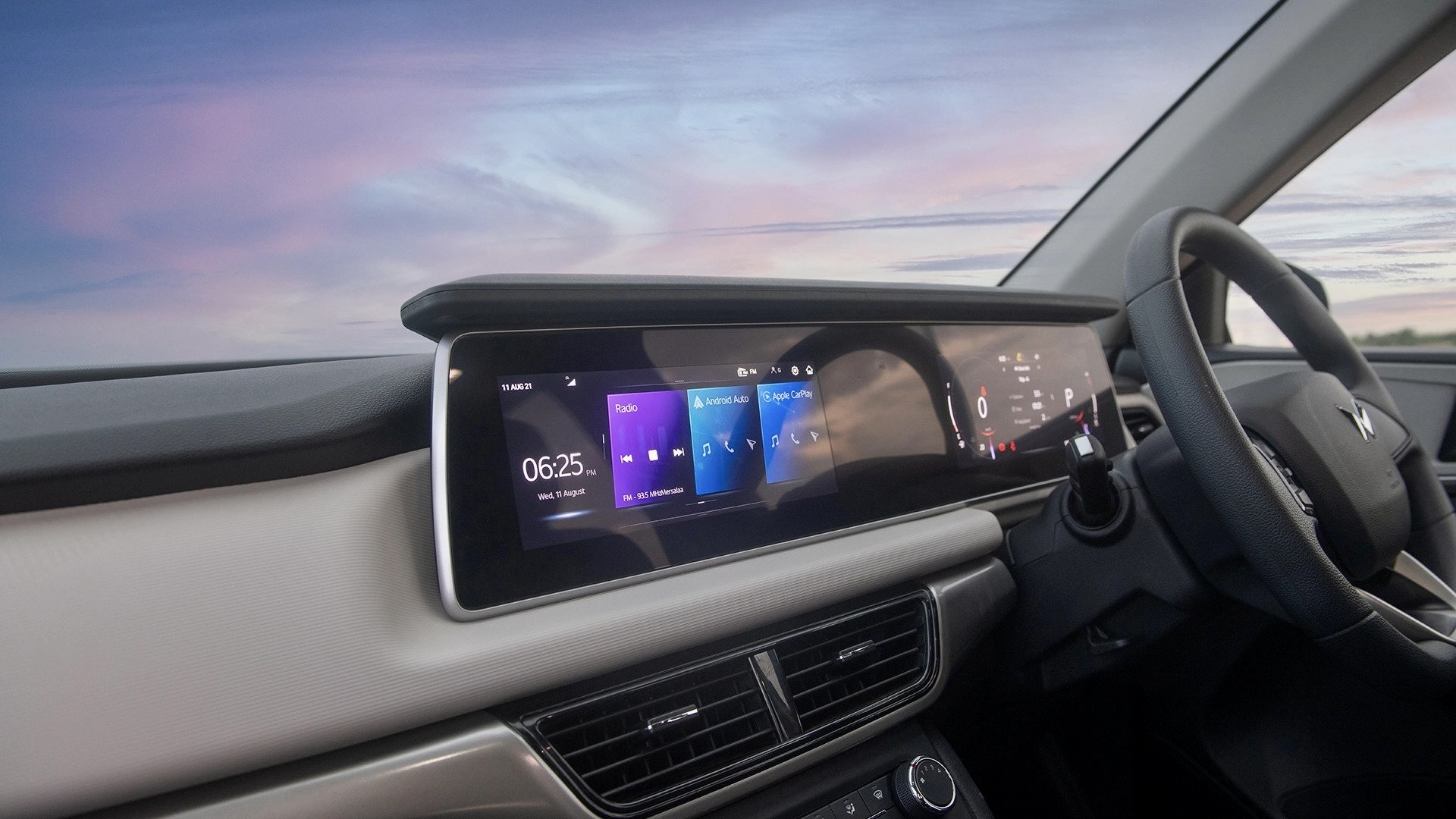