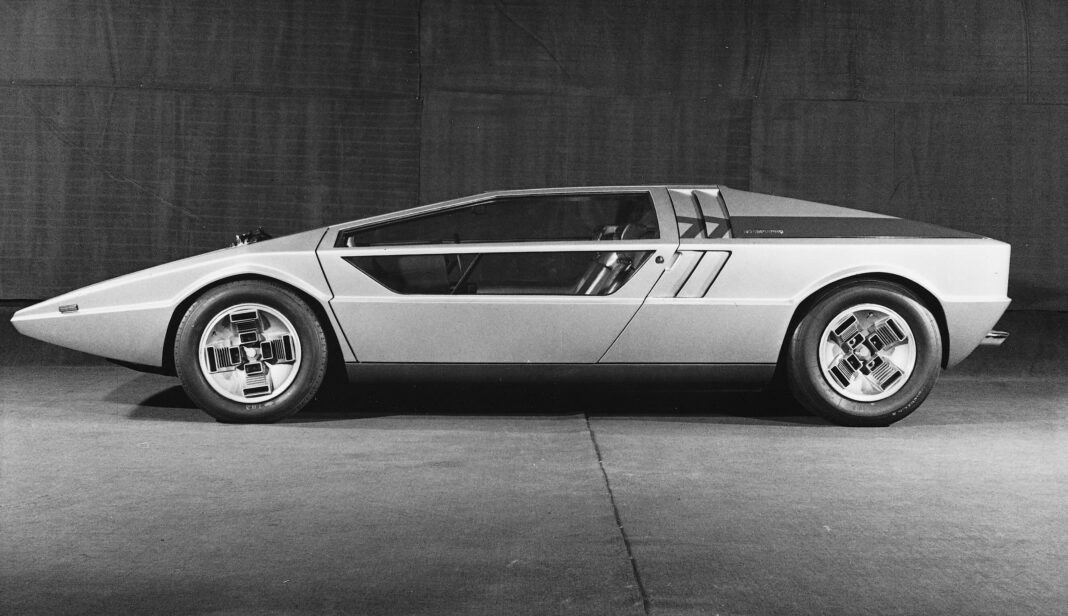 A concept created by renowned automotive designer Giorgetto Giugiaro and produced by Italdesign, Maserati has celebrated 50 years of the futuristic Boomerang concept car. 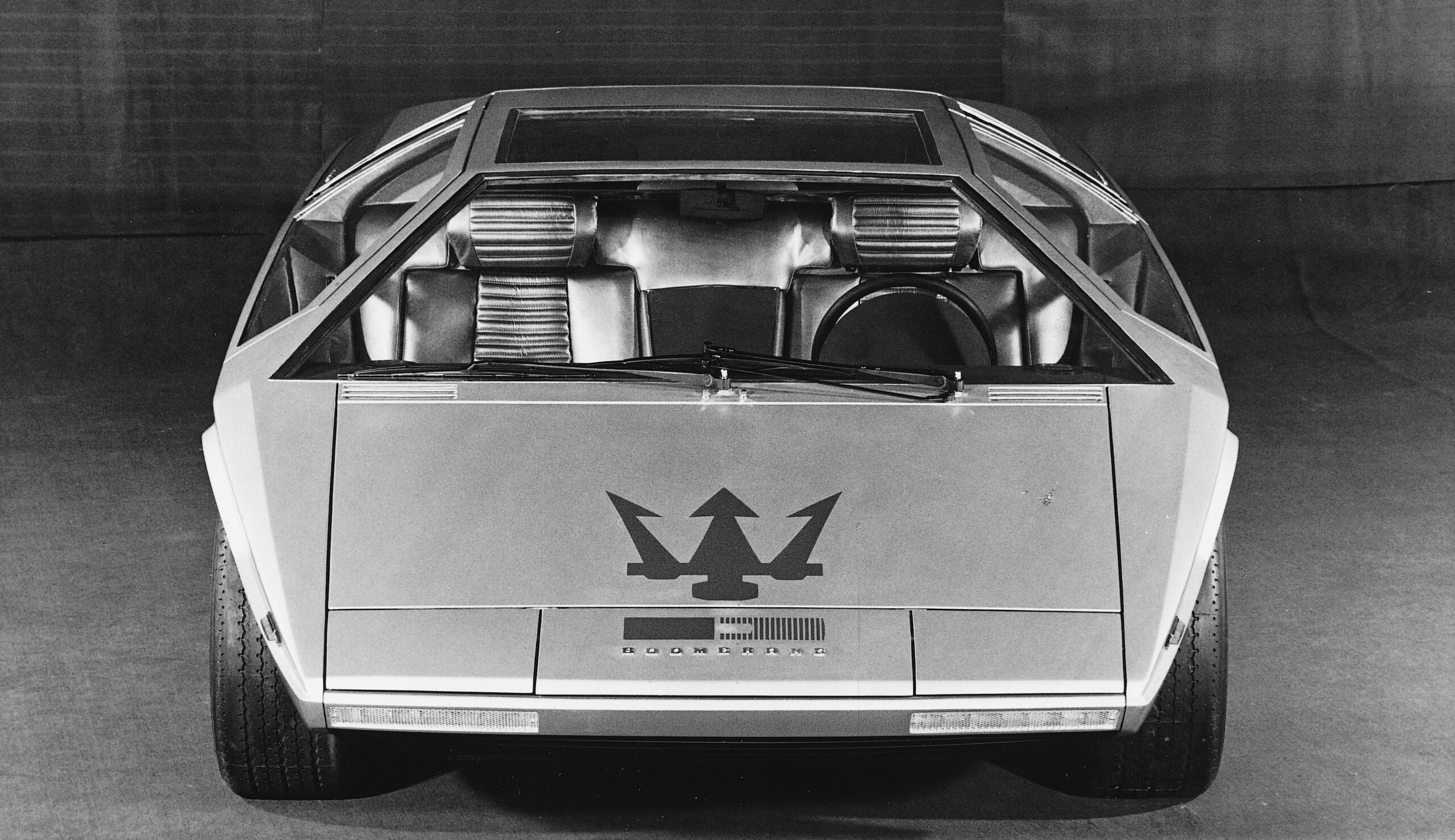 The Boomerang made its global premiere at the Geneva Motor Show on 9 March 1972 as a registered vehicle that ran perfectly. Based on the Maserati Bora, it was endowed with a 4.7-litre V8 engine.

The petrol motor directed 228 kW to the rear axle via a five-speed gearbox. According to the Italian luxury car manufacturer, the concept boasted a top speed of “almost” 300 km/h. 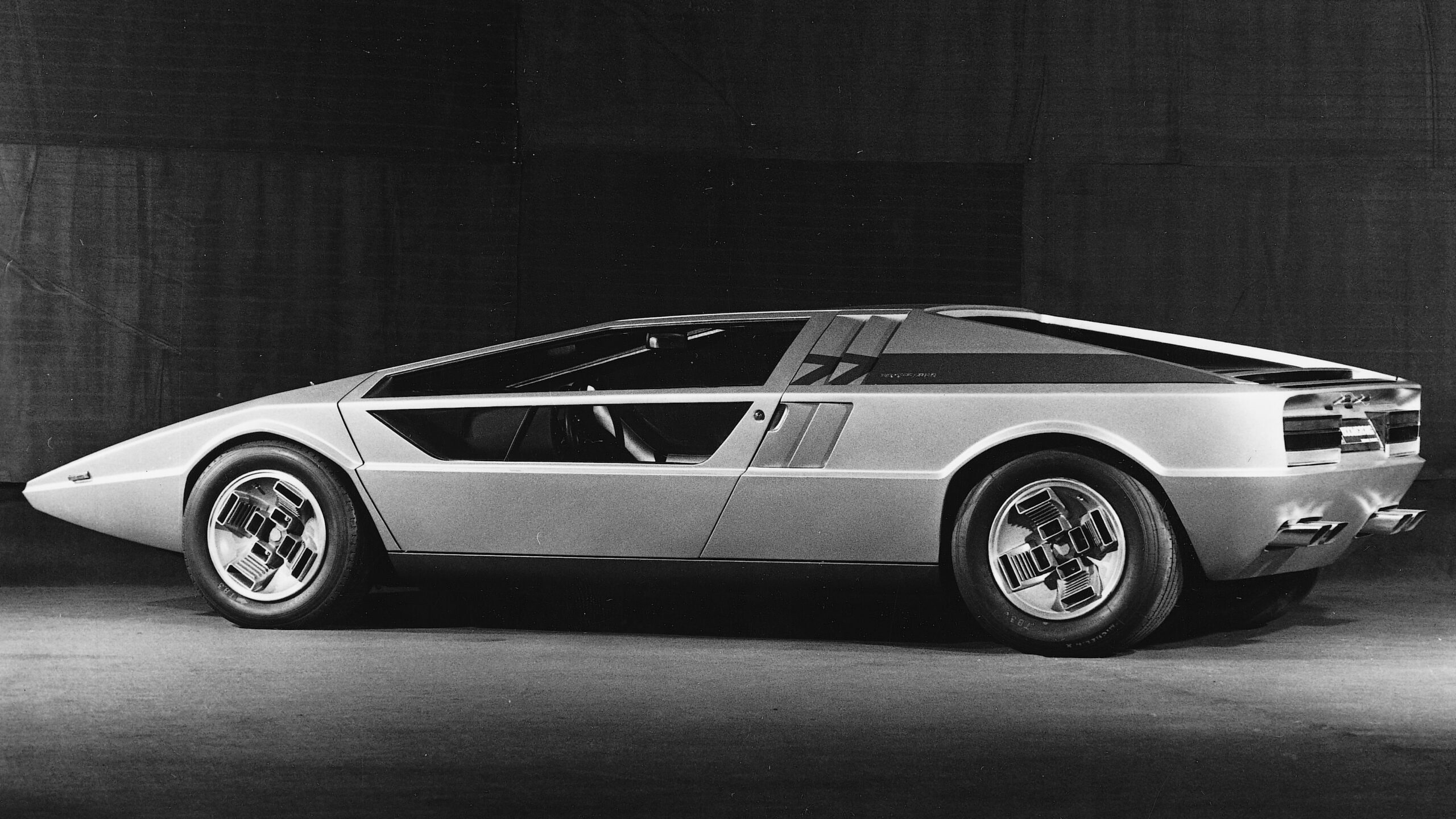 Only one model of the two-seater sports coupé was ever made. However, Maserati says the Boomerang left behind a stylistic legacy that continued to live on in not only Giugiaro’s later creations but also in other projects.