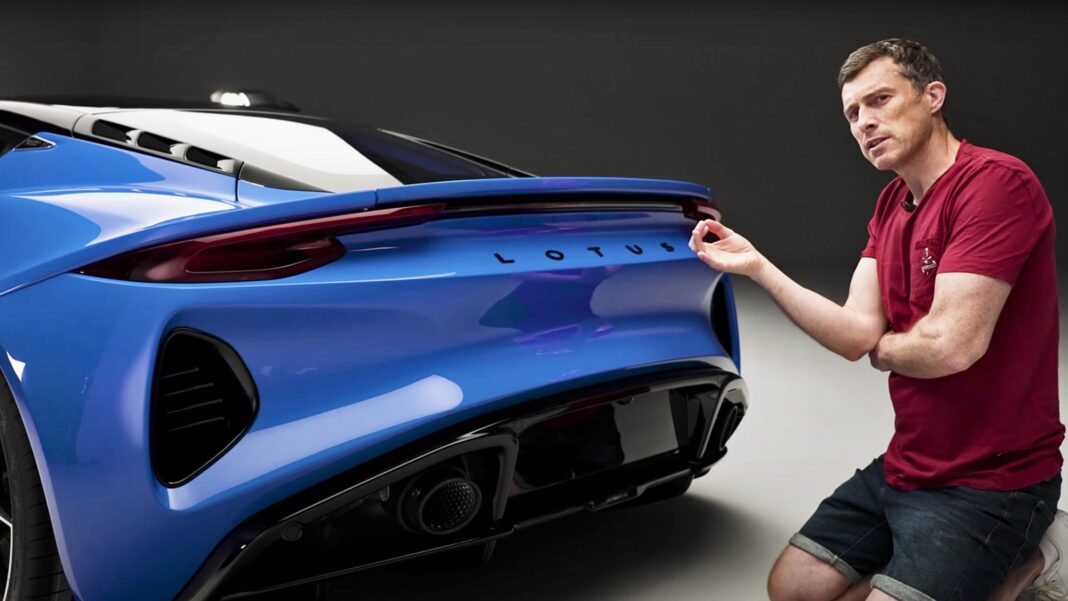 Since our friend from YouTube has driven so many exotic cars in his time, it takes a lot to stir up a true feeling of want. But the Lotus Emira has done just that…

Please don’t judge me for saying this, but after 20 years of car reviewing, I’ve become a little blasé about new-model launches. In recent years, only a few cars have managed to evoke that feeling of want in me.

Toyota’s GR Yaris and the Suzuki Jimny are two and I now own an example of each. The latest Porsche 911 GT3 is another. But due to lengthy waiting lists and, well, the price, I’ll probably never have the opportunity to own one of those.

Thankfully, there’s another box-fresh model that I consider a surprisingly affordable and attainable alternative to the 911 GT3: the new Lotus Emira. This thing looks like a Ferrari 488 Pista but is set to go for a quarter of the price. Interior quality is more Porsche than Lotus and you can even buy one with an old-school supercharged V6 and a manual gearbox.

So, the want is back. I just never thought a Lotus would revive such a feeling…