Mat’s the guy from the carwow videos on YouTube driving dreamy supercars and hyper SUVs. He has opinions … but not necessarily on design. 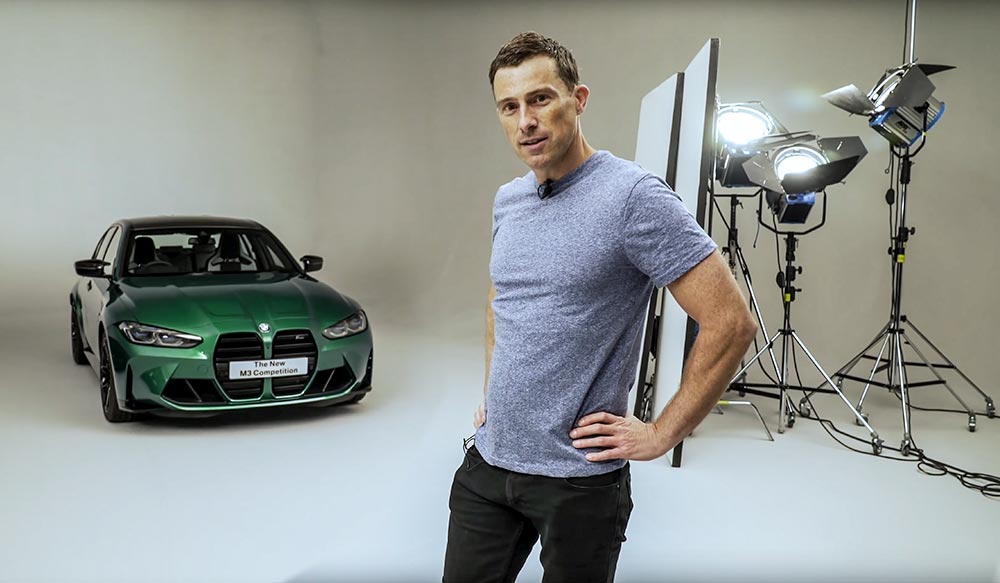 Would you trust a motoring journalist’s opinion on a car’s dynamic capabilities if they had the driving skills of a drunken orangutan? Of course not. So why listen to what we say about car design when, as a breed, we have less fashion sense than Eastern Europe did in the 1980s?

In fact, many motoring journalists look like they’ve dressed themselves from the lost-property bin. Yet, for the past year many have been busy passing judgement on BMW’s latest designs … in particular its new kidney grilles. To be fair, these have become so large now they are more lungs than kidneys.

The biggest uproar came when BMW slapped its new face on the hallowed M3. “Beaver teeth” or “Buggs Bunny face” are some of the cruel names it’s been called. But now, having driven the M3, many motoring journalists are changing their tune. “Uhhhh, actually, it’s grown on me”, “I guess it’s all right” and “it looks better in the flesh” are common U-turns. You see, now they can finally critique the car in the way they are actually qualified to. Because the only thing that really matters to motoring journalists is how a car drives, not how it – or, indeed, themselves – look…