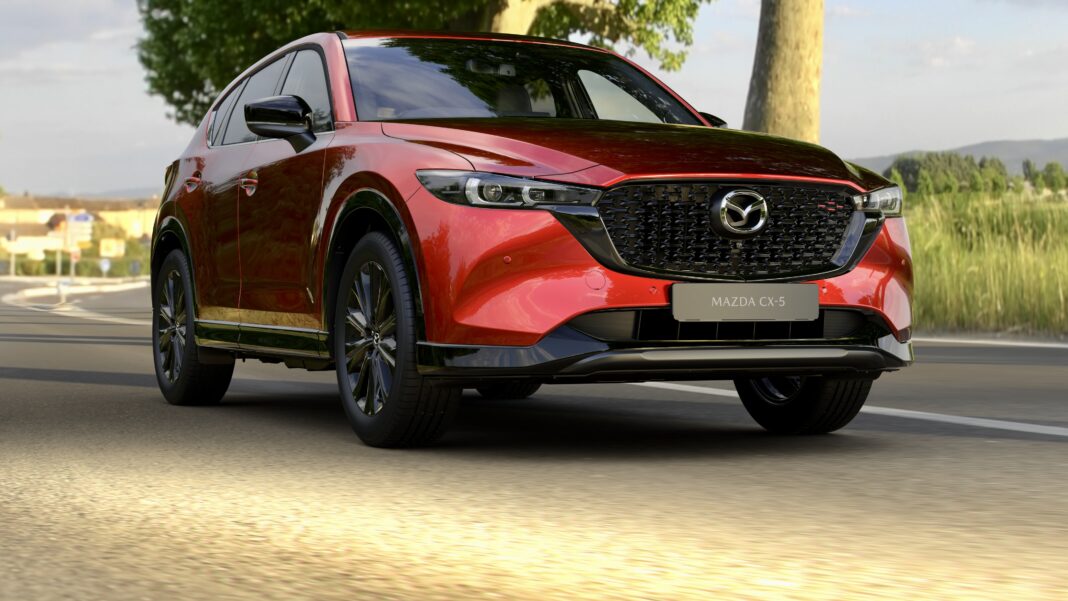 Mazda South Africa has announced the current CX-5 has been handed ‘major’ updates, with the Japanese automaker’s midsize SUV gaining an “evolution” of the company’s KODO design language and improved convenience features. 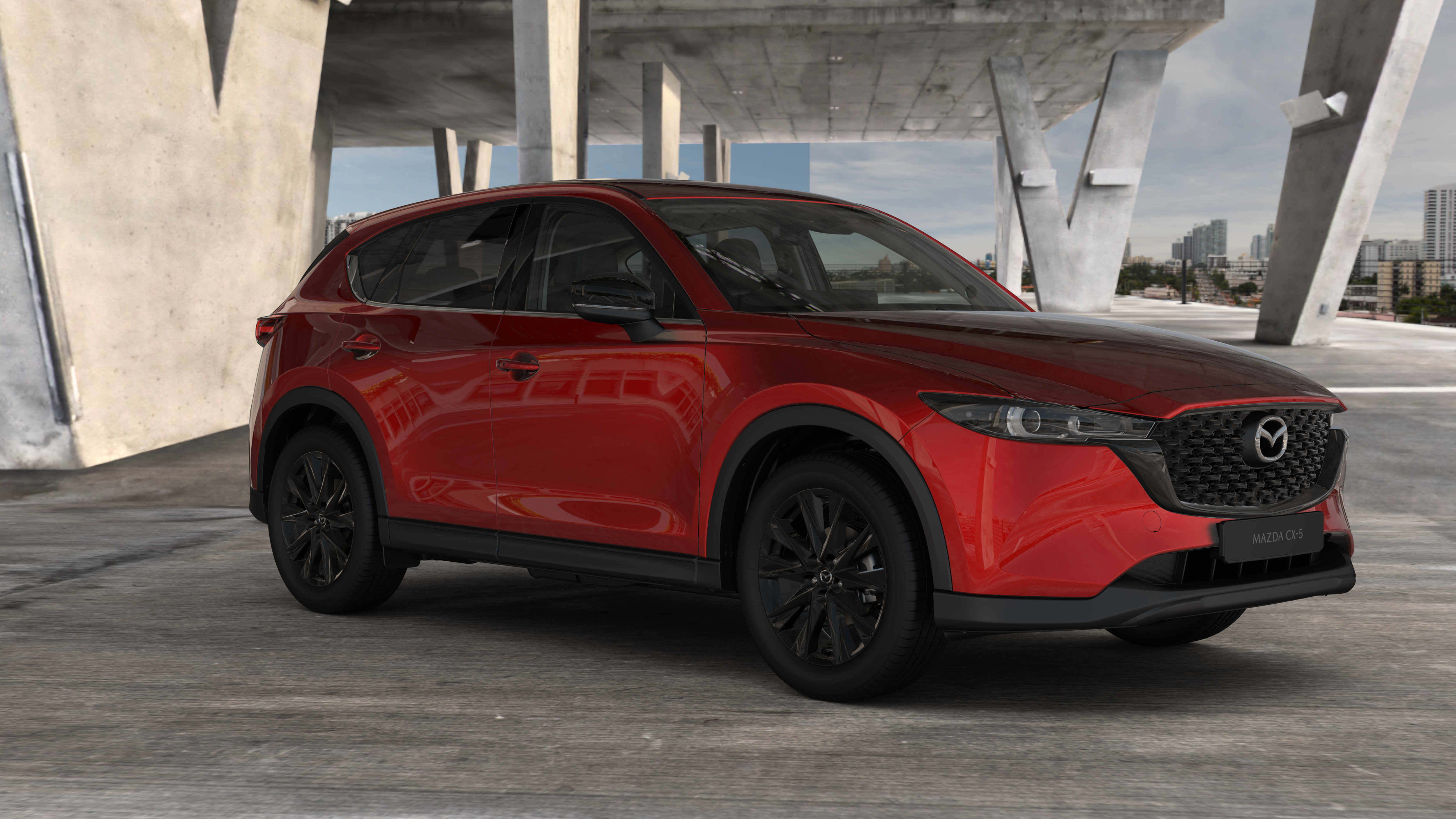 For the exterior, Mazda says its designers focused on refining the front and rear ends to create a distinguished and elegant appearance. The front facia adopts a revised bumper and signature wing. The grille now features a three-dimensional texture. The rear has also received a refreshed bumper, including a new tailgate. 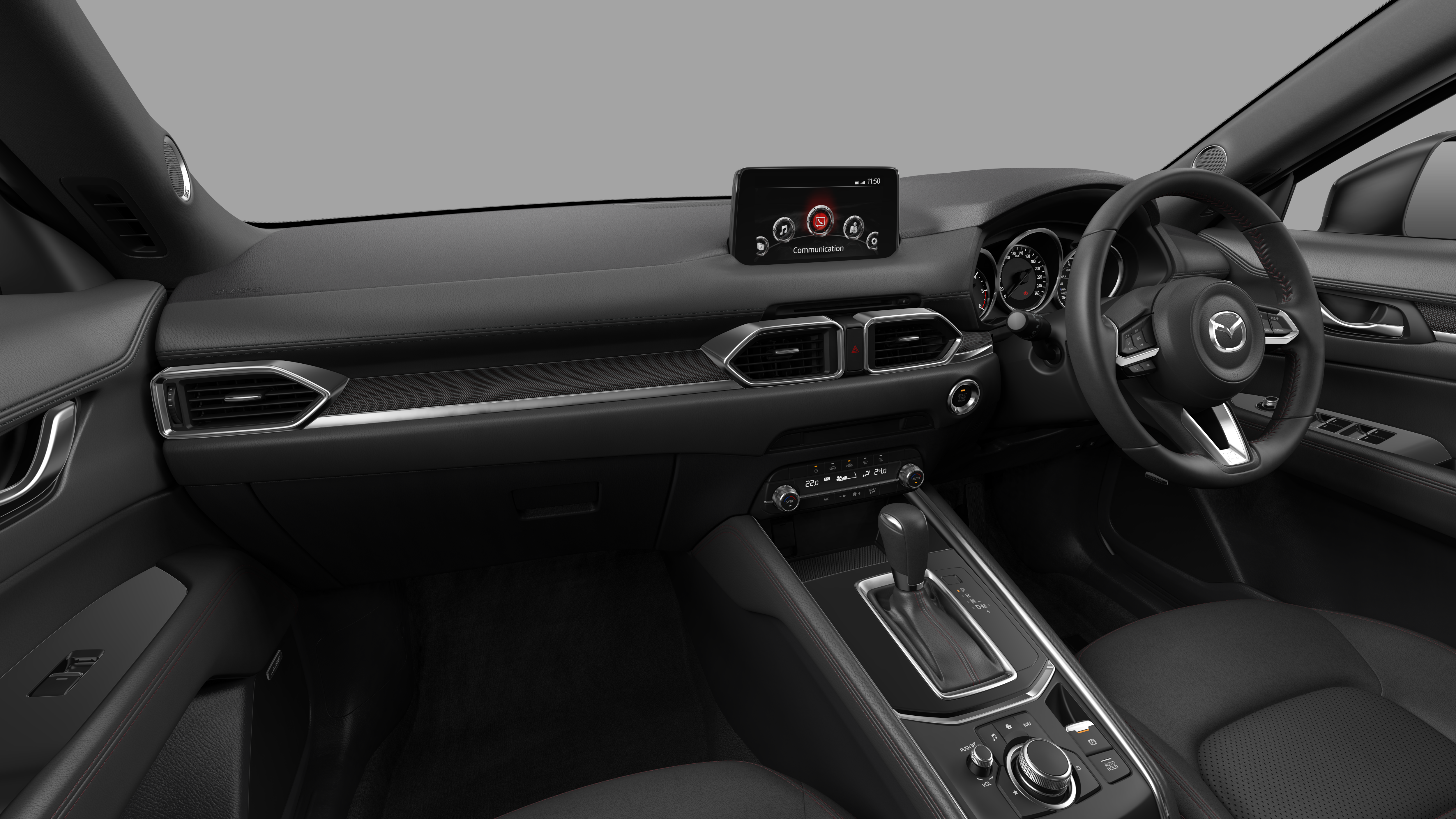 Inside, the CX-5 now sports updated seats. According to Mazda, the revised pews “help to stabilise occupants’ heads more”. Thanks to the deletion of the height difference between the cargo area and tailgate sill, the CX-5 sports more luggage capacity.

Enhancing driving performance, the updated CX-5 is underpinned by Mazda’s latest SKYACTIV-Vehicle architecture, which was introduced on the current Mazda3. This, Mazda says, contributes to dynamic performance and minimises fatigue. Ride comfort and quality have also been improved, with the damping control structure receiving increased frame rigidity. 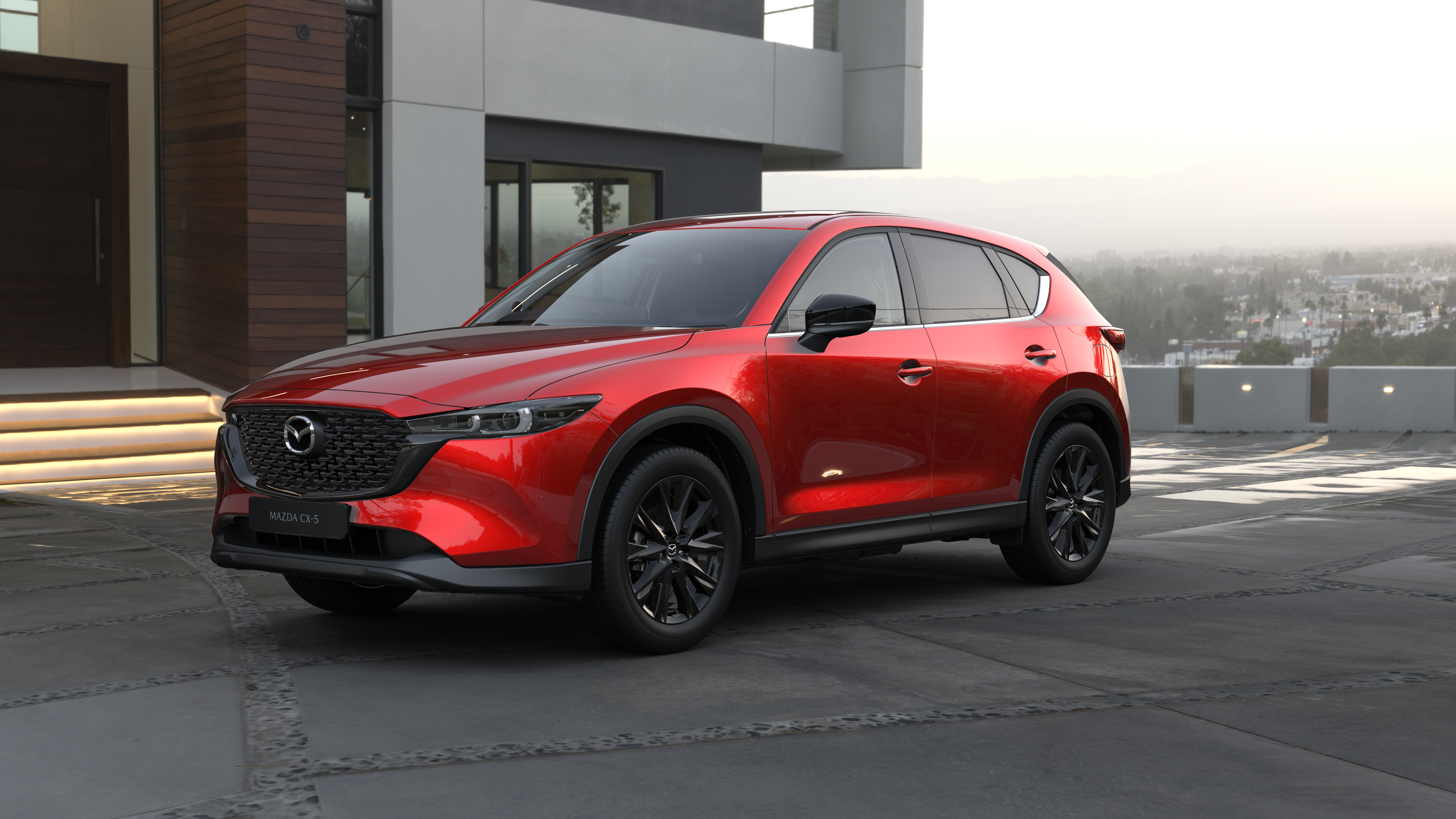