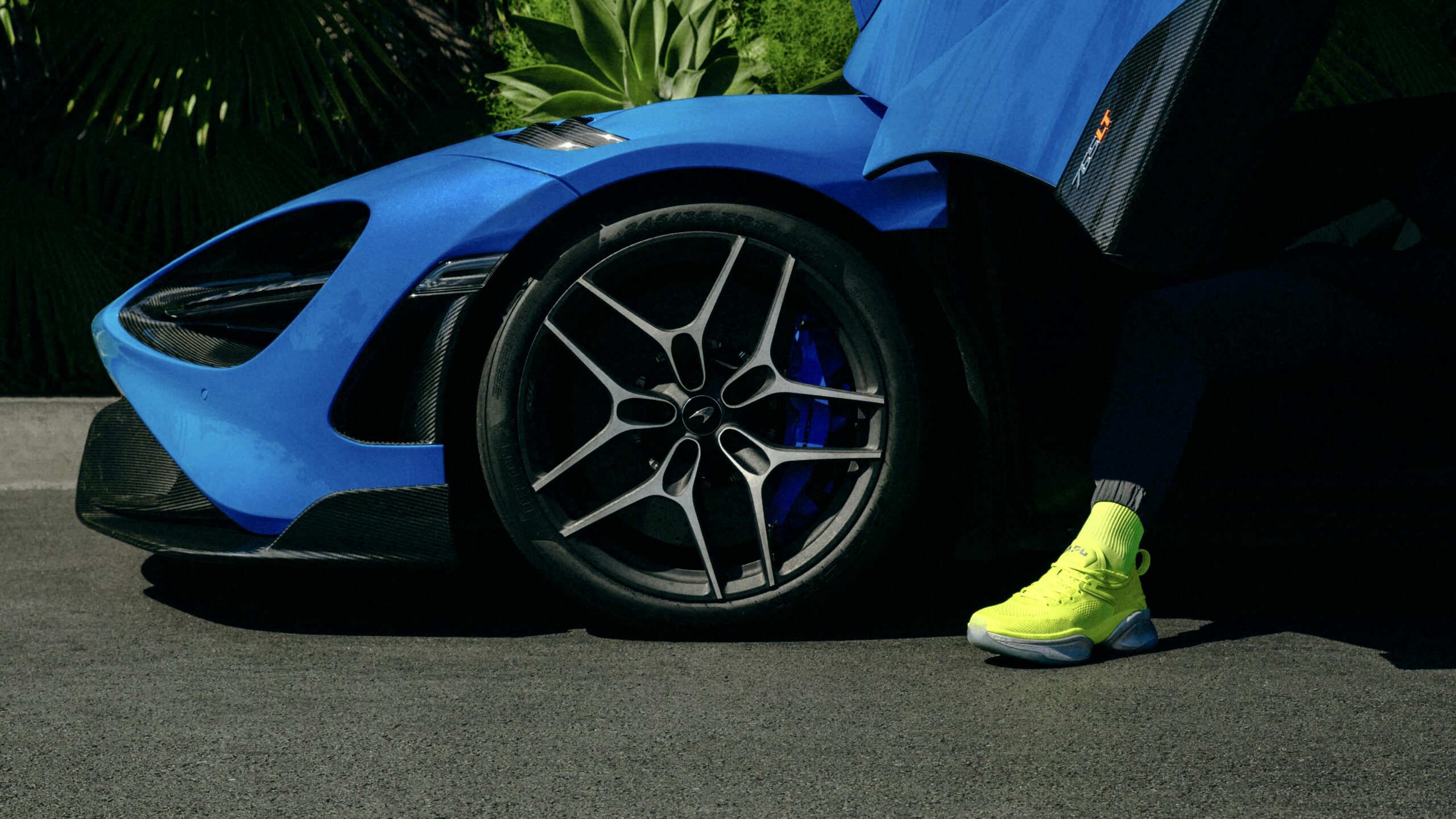 “APL has developed new technologies specifically for this shoe”

The “one-of-a-kind” footwear collaboration has resulted in APL developing an entirely new silhouette. The shoes, designed as all-purpose running trainers, are available in five bespoke colourways, influenced by McLaren’s supercars. 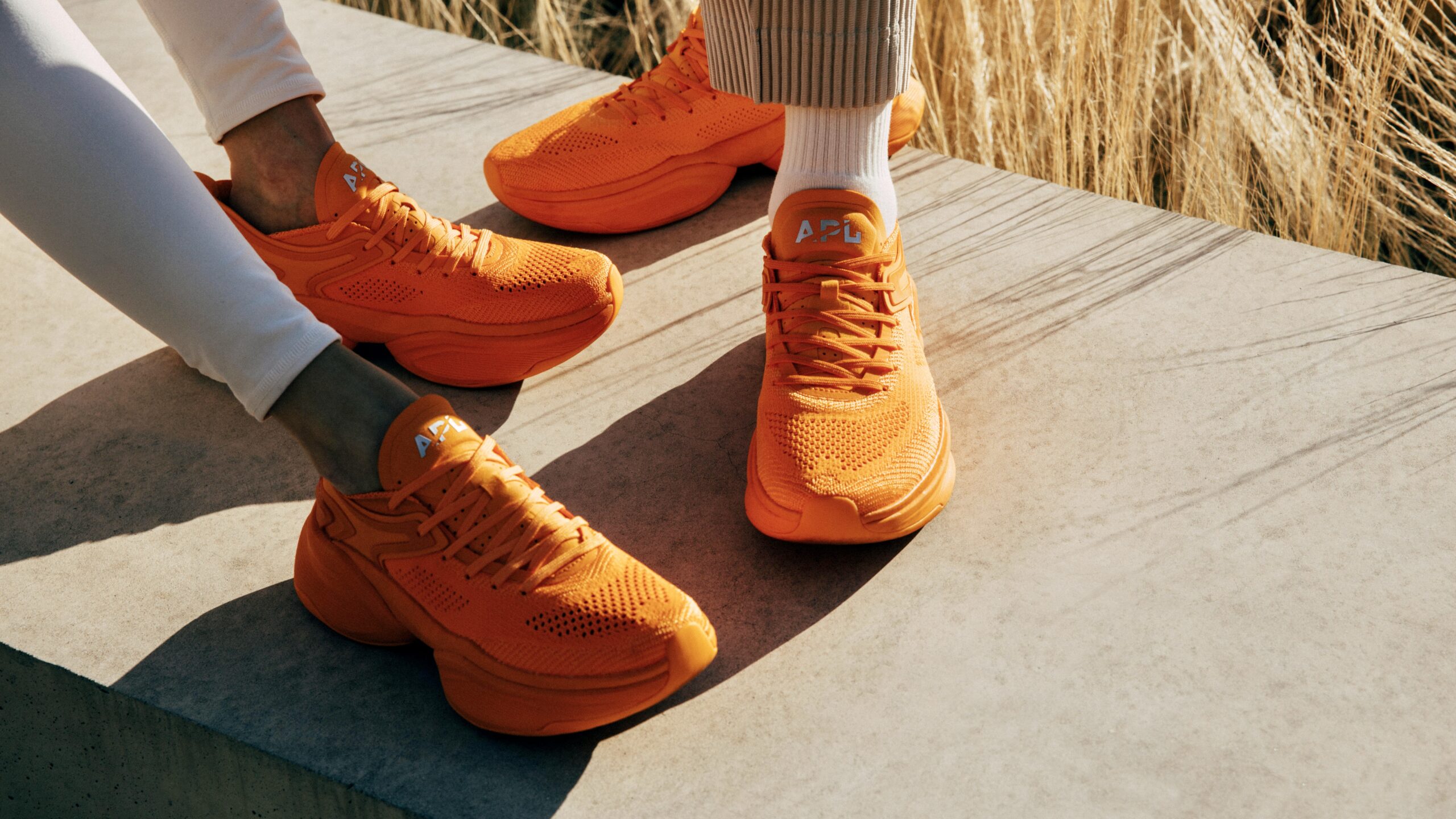 The APL x McLaren HySpeed features a three-piece segmented midsole with APL ‘FutureFoam’ pods in the front and rear. These are connected by a full-length carbon-fibre plate, topped by an “all-new” nitrogen-infused midsole compound. The company says this item was engineered for “supreme” responsiveness and “energy-rich” compression.

In addition, the shoe has a microfibre heel with extended wings and an internal “advanced” fitment system with a three-piece cushion heel padding and APL’s “signature” ‘Souffle Sockliner’. The outsole references McLaren’s supercars. It features a tread pattern inspired by performance tyres. 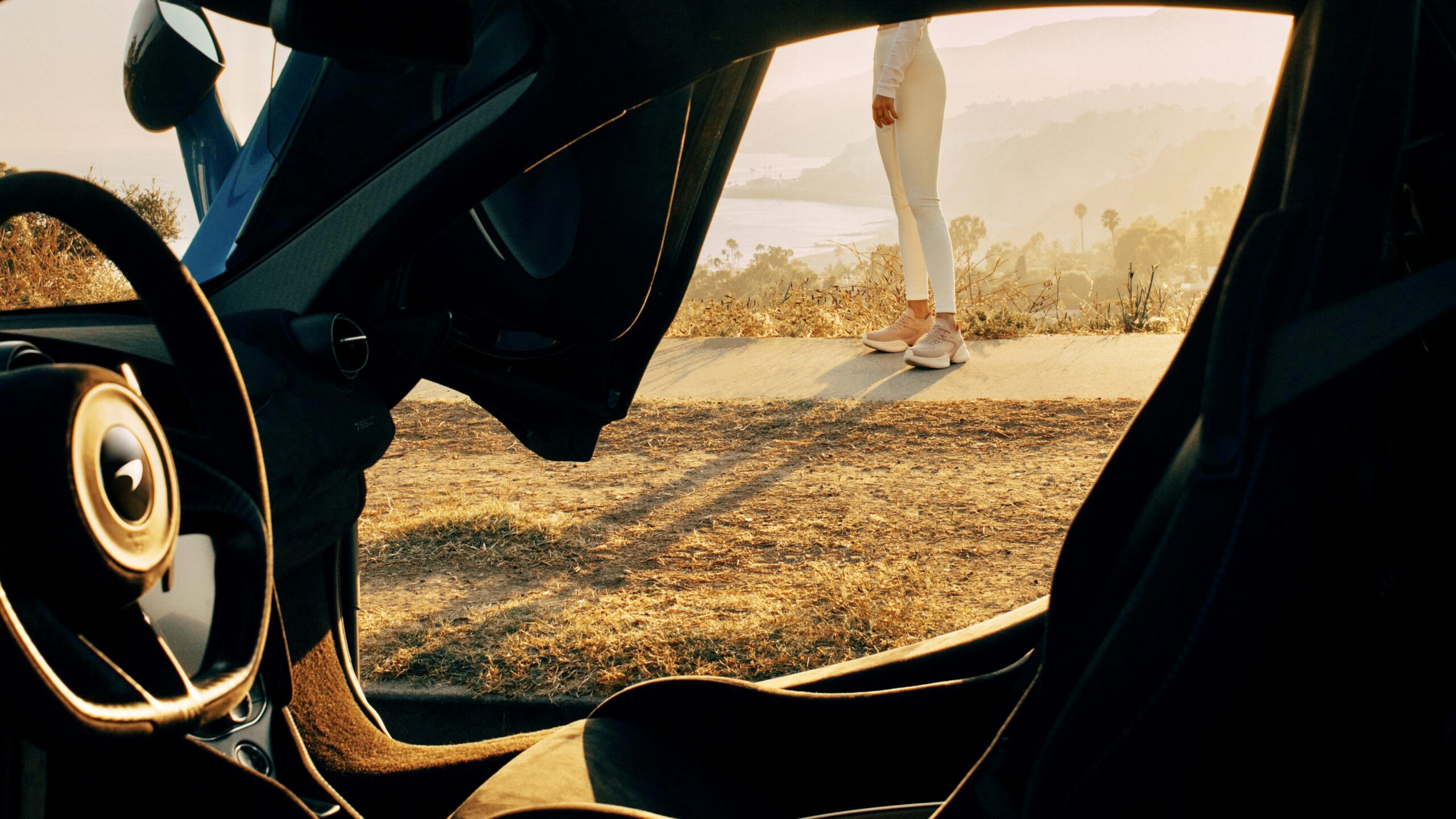 “It has been a pleasure to collaborate with APL creating the APL x McLaren HySpeed shoe. It perfectly embodies our own McLaren and APL’s DNA and design philosophy,” said Goran Ozbolt, acting design director of McLaren Automotive.

“APL has developed new technologies specifically for this shoe – inspired by our ground-breaking work using lightweight materials – which also maximises the wearer’s comfort and experience. Like stepping into a McLaren, it is all about optimising performance, agility and speed.”