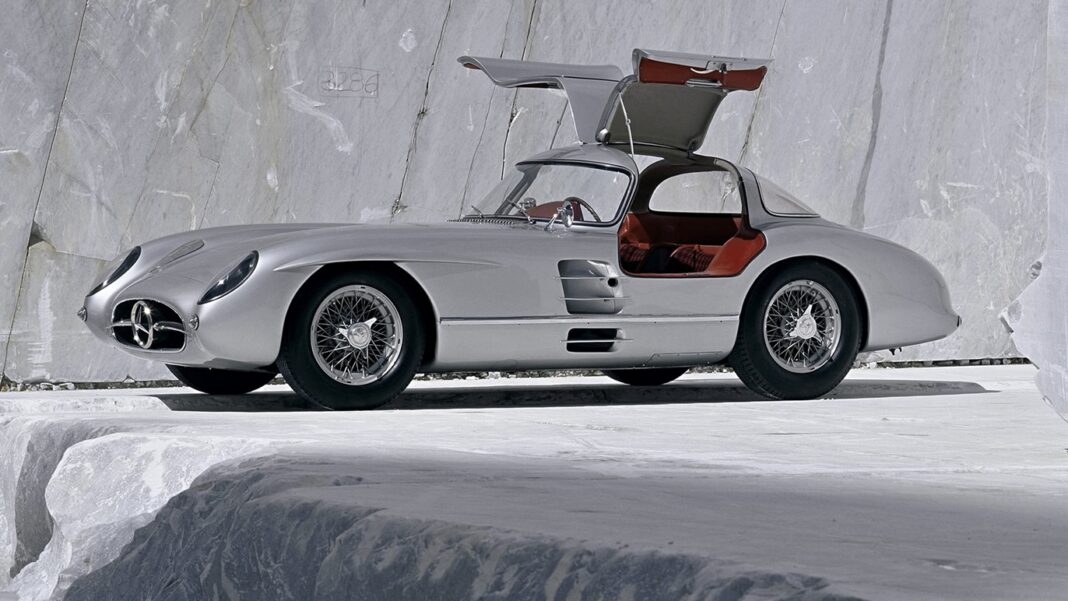 Hagerty has reported that “multiple” of its sources have suggested that Mercedes-Benz has allegedly sold a 300 SLR “Uhlenhaut coupé” for a whopping €135 million. That’s a staggering R2 256 732 068.40! 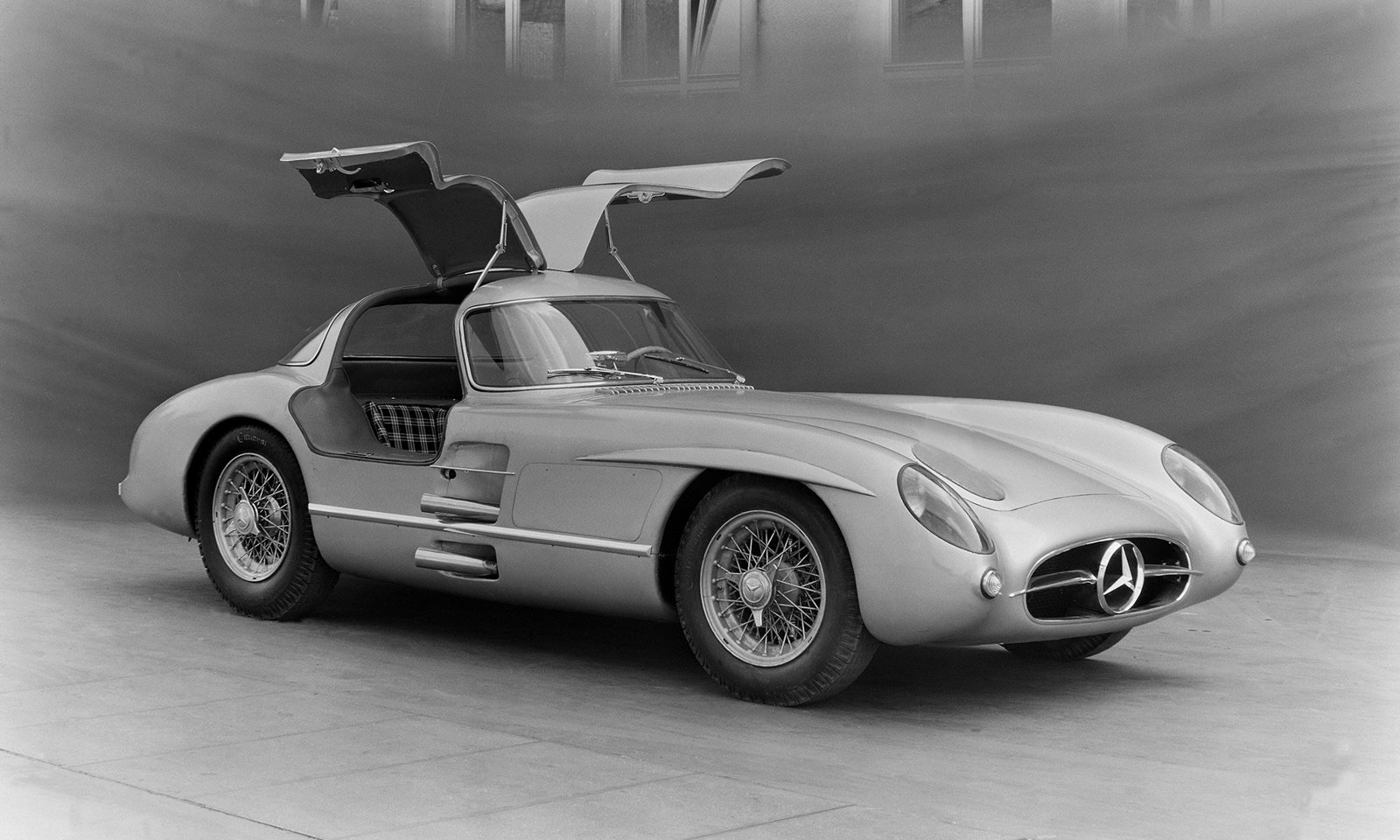 If the reports are, indeed, true, the Silver Arrows racing car sold for nearly three times more than the Ferrari 250 GTO — the “The Holy Grail” in the motoring world — that was sold at Monterey in 2018. Hagerty says it is also more than twice the (rumoured) amount of £52 million (R1 020 744 268.44) paid for another 250 GTO in a private sale the same year.

Hagerty says, “The secret sale is believed to have seen an auction house act on behalf of Mercedes-Benz. The auction house presented fewer than ten carefully-selected car collectors who were not only wealthy enough to bid but would satisfy the strict criteria laid down by the German car manufacturer. The company wanted to ensure that any custodian of the Silver Arrows racing car would lavish it with the same care and attention as Mercedes and continue to share the car at events and not sell it to a third party.” 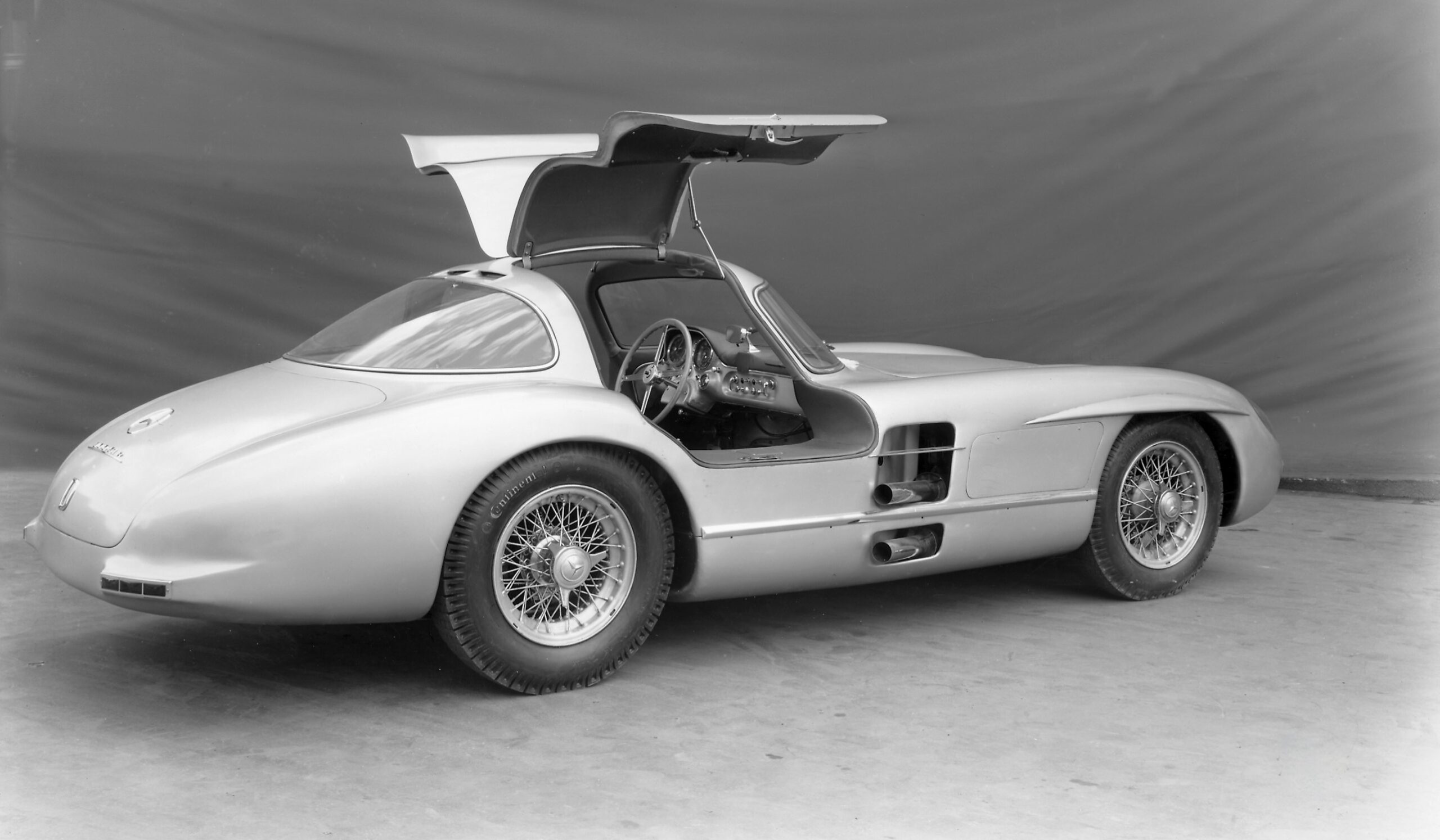 However, Hagerty says that, when approached, Mercedes and the (unnamed) auction house declined to comment on the rumours. If true, however, this would mean that one of the two 300 SLR “Uhlenhaut coupés” in existence is now in private hands.