Home Lifestyle Mercedes The Move – a fragrance for men in motion 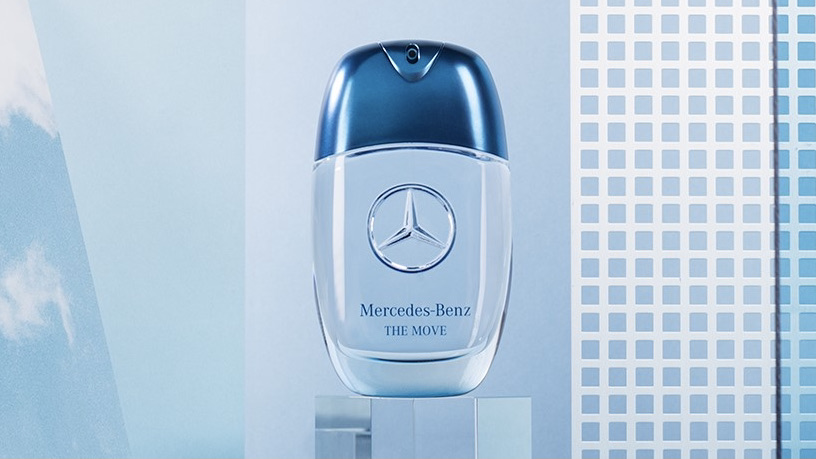 Mercedes-Benz has launched The Move, a multifaceted and addictive fragrance designed for the millennial man.

Created by French master perfumer Dominique Ropion, The Move was “moulded” to form the signature of an entire generation – a signature scent that stands out among the rest. The Move is an aromatic fougère of “dynamic” accents, which layers grapefruit, the spicy notes of cardamom and the fragrant tenderness of apple blossom. A combination of geranium with a salty marine accord brings it its full modernity, Mercedes says, while tonka bean and balsam fir offer a unique, sweet note that is “very much in the here and now”. 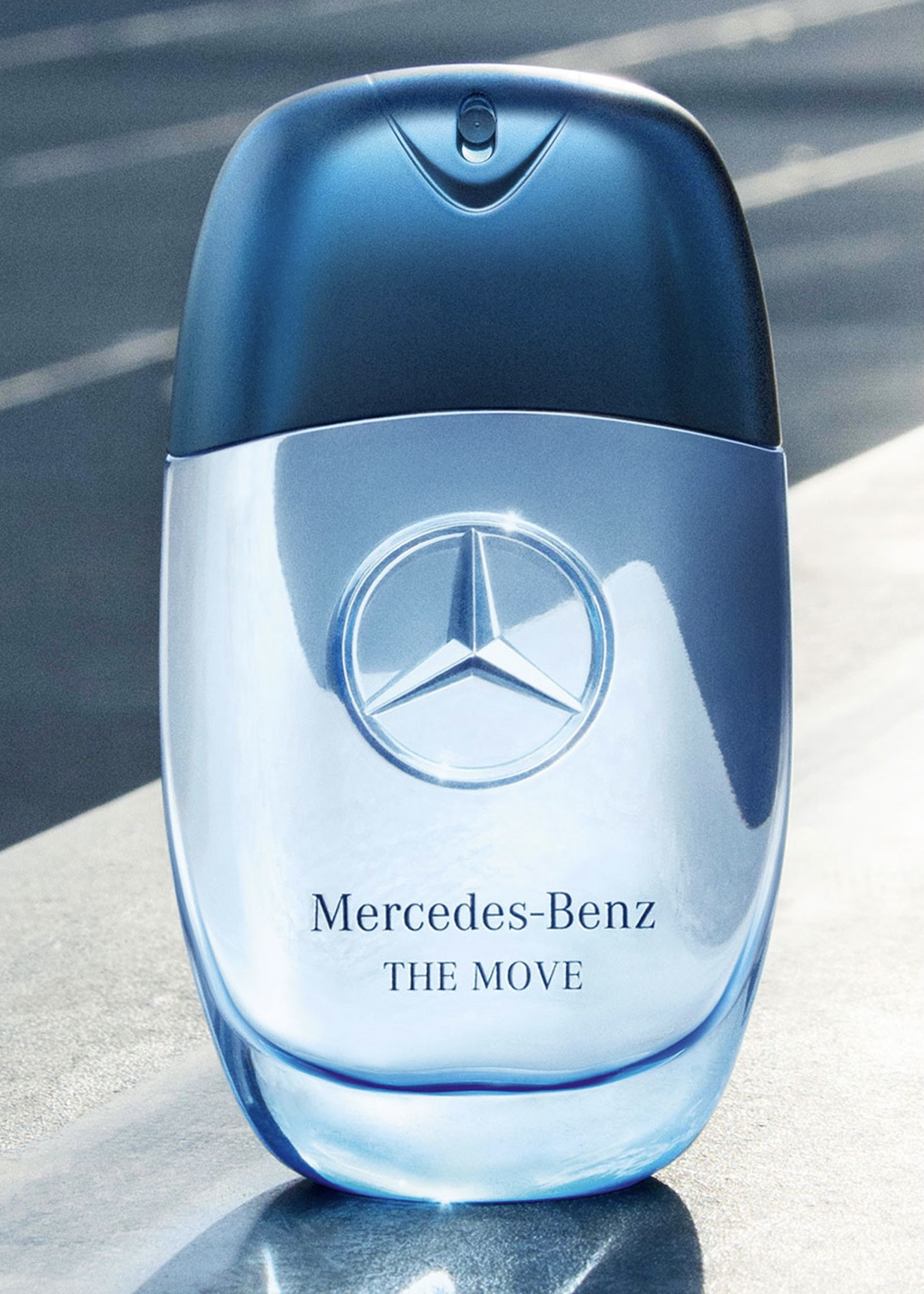 For the bottle, Mercedes says it wanted an “organic, simple and pure” shape. The Move is contained in an “intense” blue bottle, designed with rounded lines and featuring a “discreet” star emblem.

The Move is an aromatic fougère of “dynamic” accents

According to the Three-pointed Star brand, its latest fragrance “demanded a name that resonates”. “’The Move’ was an obvious choice for this addictive fragrance, synonymous with mobility, fluidity and freedom,” the German marque says.

Mercedes-Benz The Move Eau de Toilette is available in 100 ml at R1 495 from selected Dis-Chem stores.