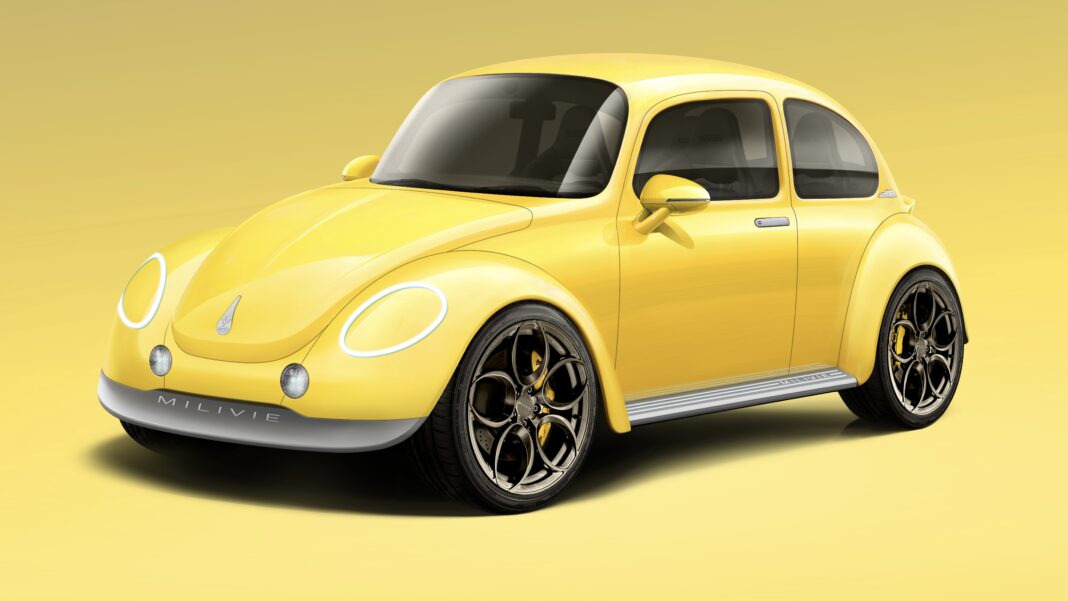 An array of car companies have embarked on the quest of reimagining some of the world’s most-loved classic cars. Of these, Singer Vehicle Design is arguably one of the most well-known, with the U.S.-based firm producing exquisitely designed reimagined Porsche 911s. Recently, Nardone Automotive introduced its take on a modernised Porsche 928. The Ford Mustang has also been handed this treatment, with Charge Cars unveiling its electrified Mustang. Milivié GmbH has joined the fray, with the German company whipping the wraps off the Milivié 1, a contemporary take on the classic Volkswagen Beetle. 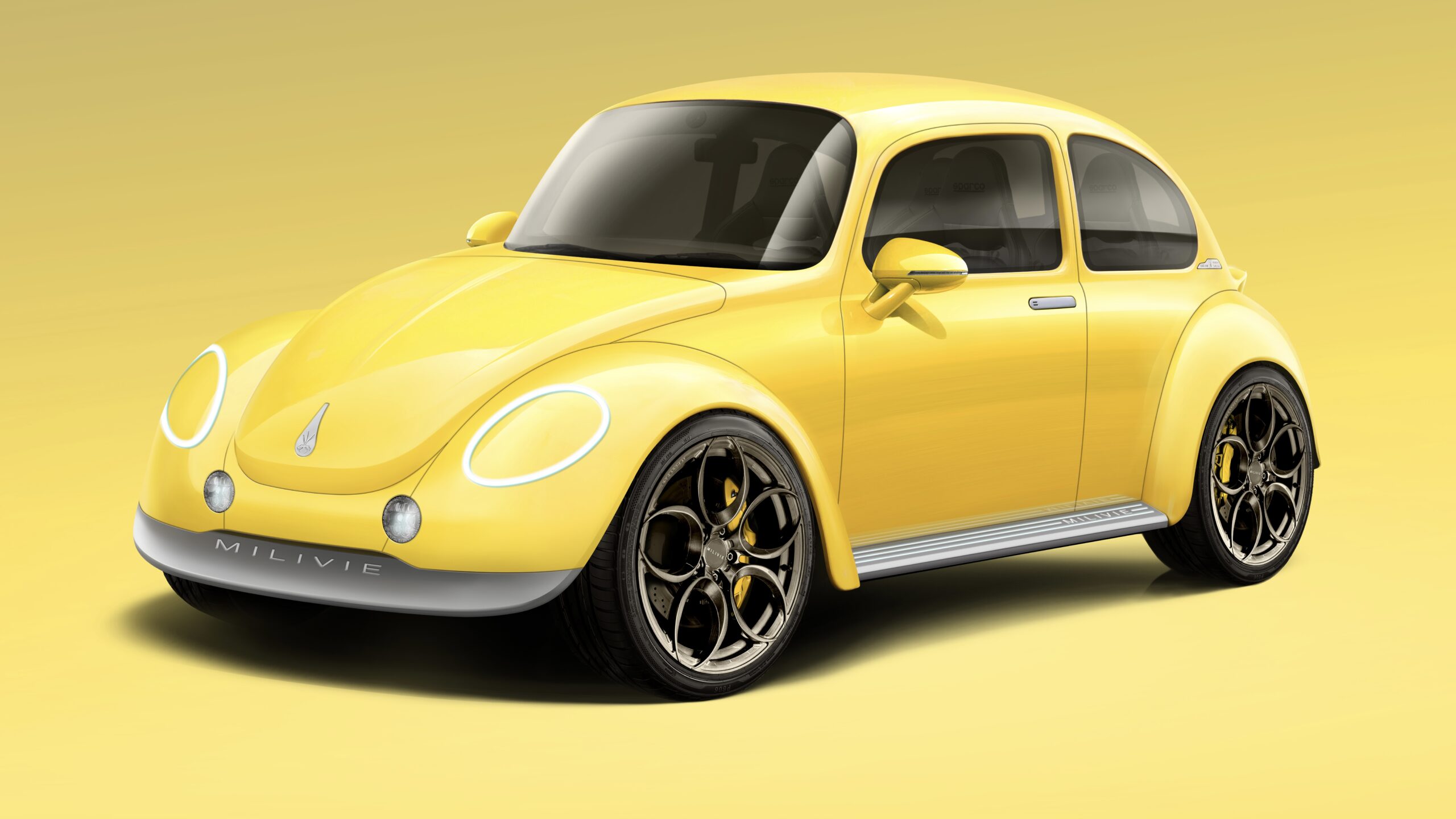 The Milivié 1 is based on a “hand-selected” 1303. The automaker says the doner car provided the base for “total evolution”. The company says it has spent “over” a thousand hours of craftsmanship and engineering on each build.

The car shares a “little other” than the metal monocoque section of the body and the donor car’s floorboards. However, these components have been “vastly” modified from the original. The Milivié 1 is powered by a “precision-built” 2.28-litre flat-four engine, coupled with a “fully stripped and rebuilt” ZF 4HP transmission sourced from the Carrera 2. 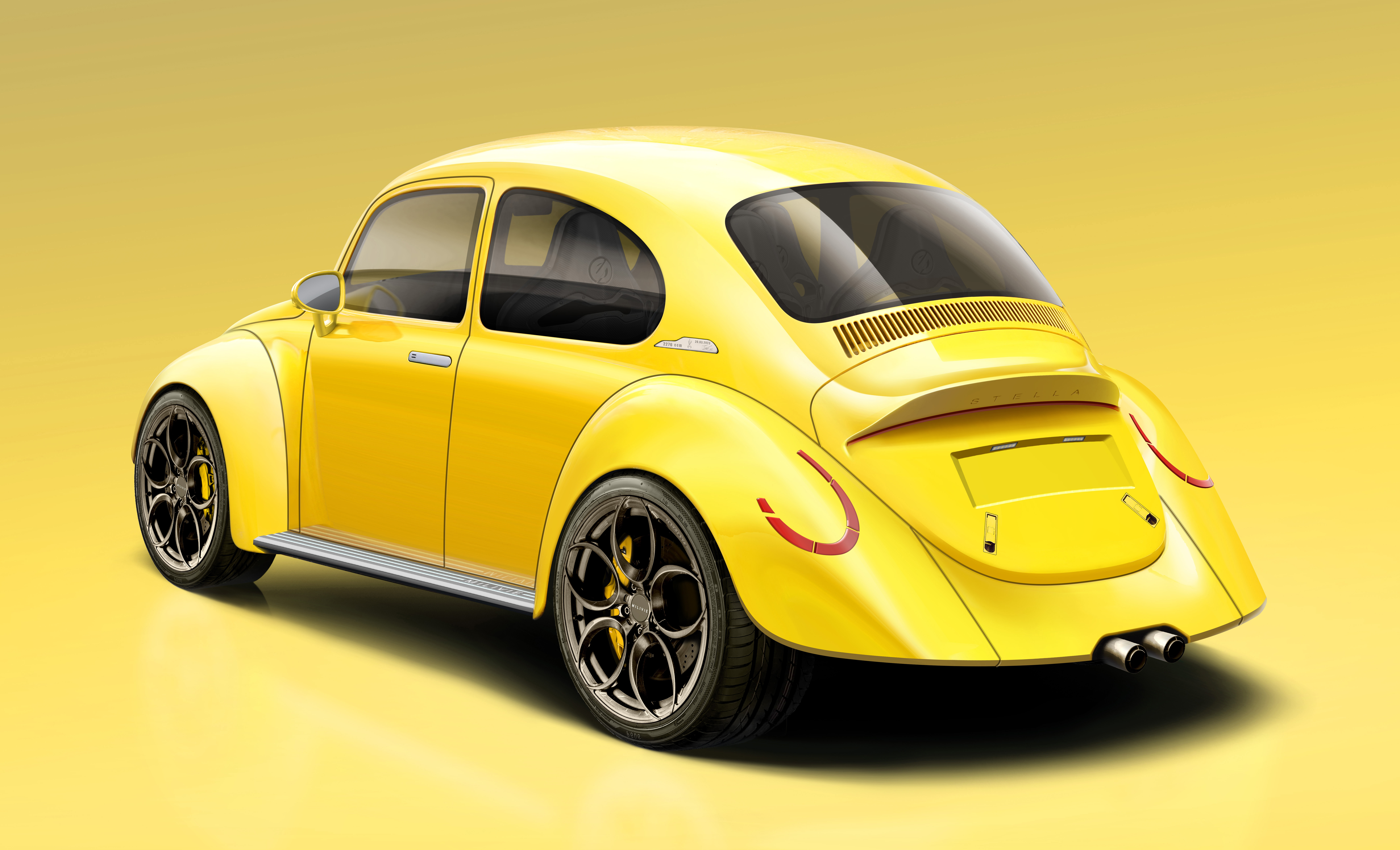 The Leipzig-based brand says the design takes inspiration from the donor vehicle’s “extensive” DNA and other air-cooled classics. The exterior styling pays homage to early Porsche designs. The car is equipped with 19-inch alloy wheels.

The interior echoes the 1938 prototypes’. The cabin features a duo of 12.3-inch displays sited within a handcrafted piano-wood housing. Music is relayed via nine speakers. 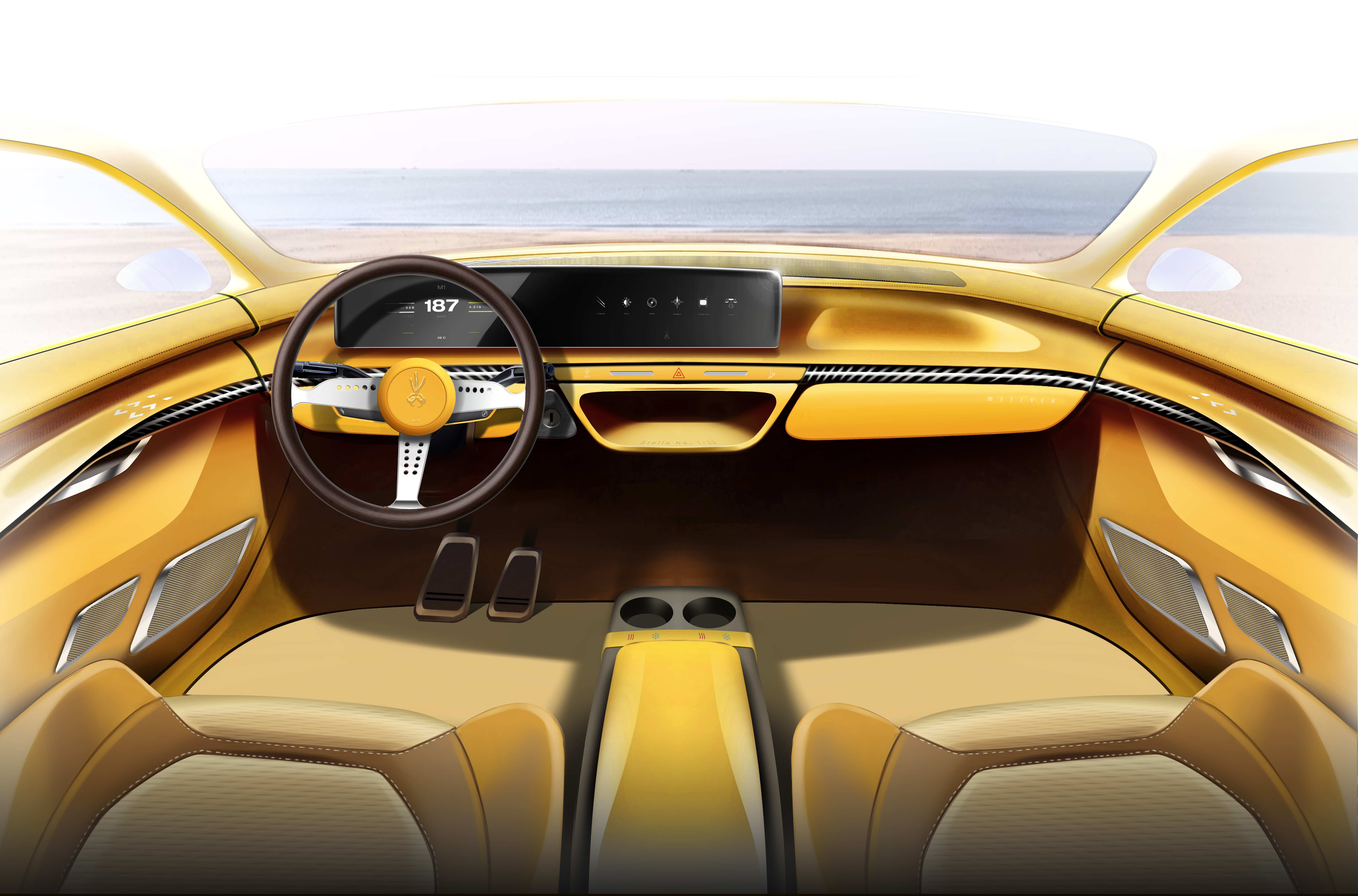