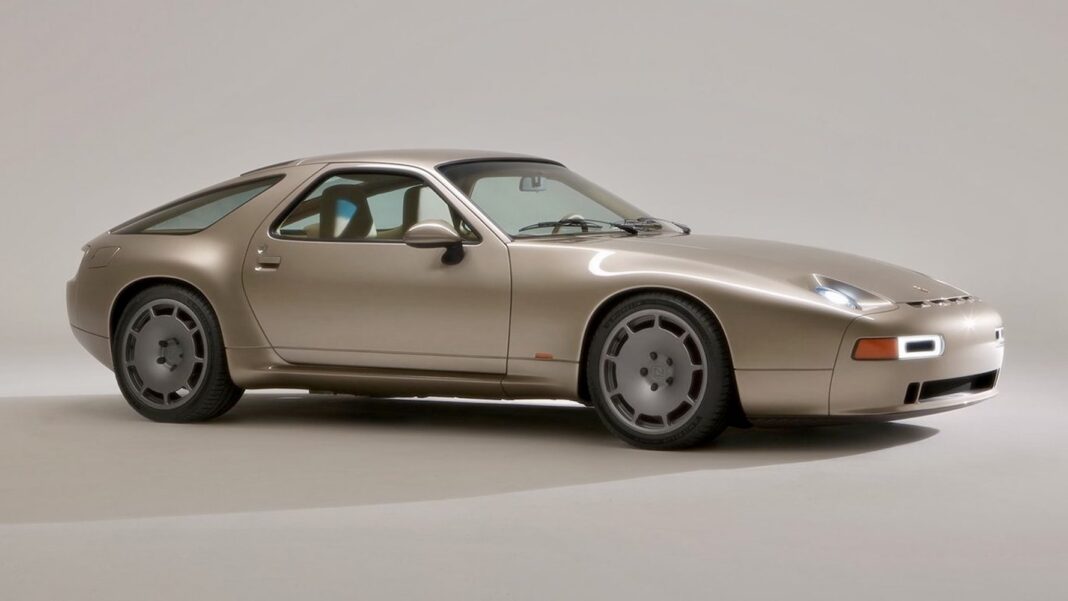 Nardone Automotive has presented a reimagined interpretation of the Porsche 928, with the French start-up company saying it has transformed the classic into a “special” tailor-made GT car. 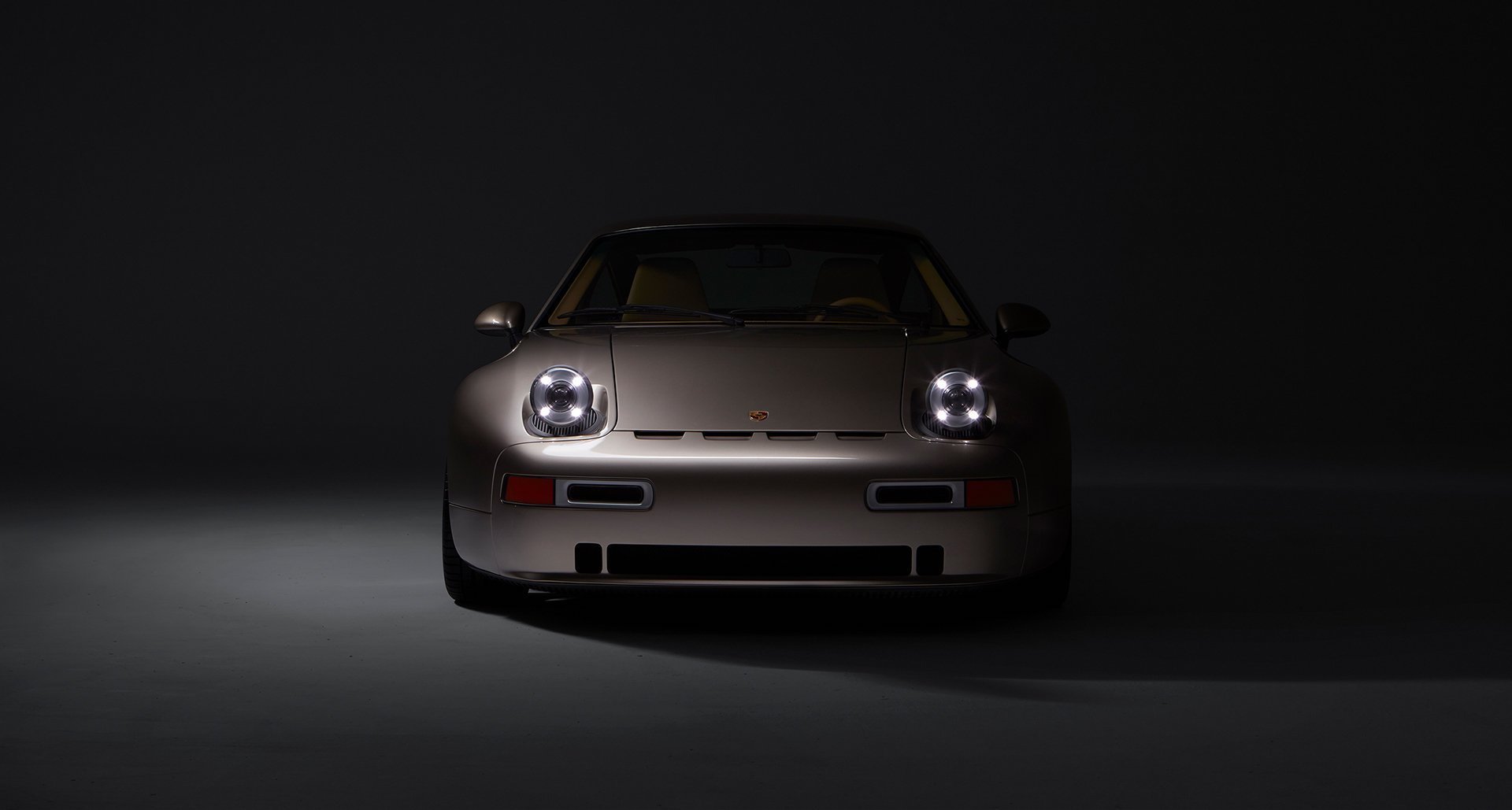 The Aix-En-Provence-based brand’s reimagined Porsche 928 features “muscular” wheel arches, which were fashioned almost entirely from composite materials; “specifically designed” head- and taillamps; and new 18-inch forged wheels, which are wrapped in Michelin Pilot Sport 5 rubber. The firm says the wheels are a modern interpretation of the original’s ‘manhole’ 16-inch items.

The cabin has been “completely” revised. The interior is trimmed in Foglizzo leather and features swathes of Alcantara. The infotainment system incorporates Porsche’s Classic Management system (PCCM), complete with a “luxury” sound system and Apple CarPlay screen-mirroring functionality. 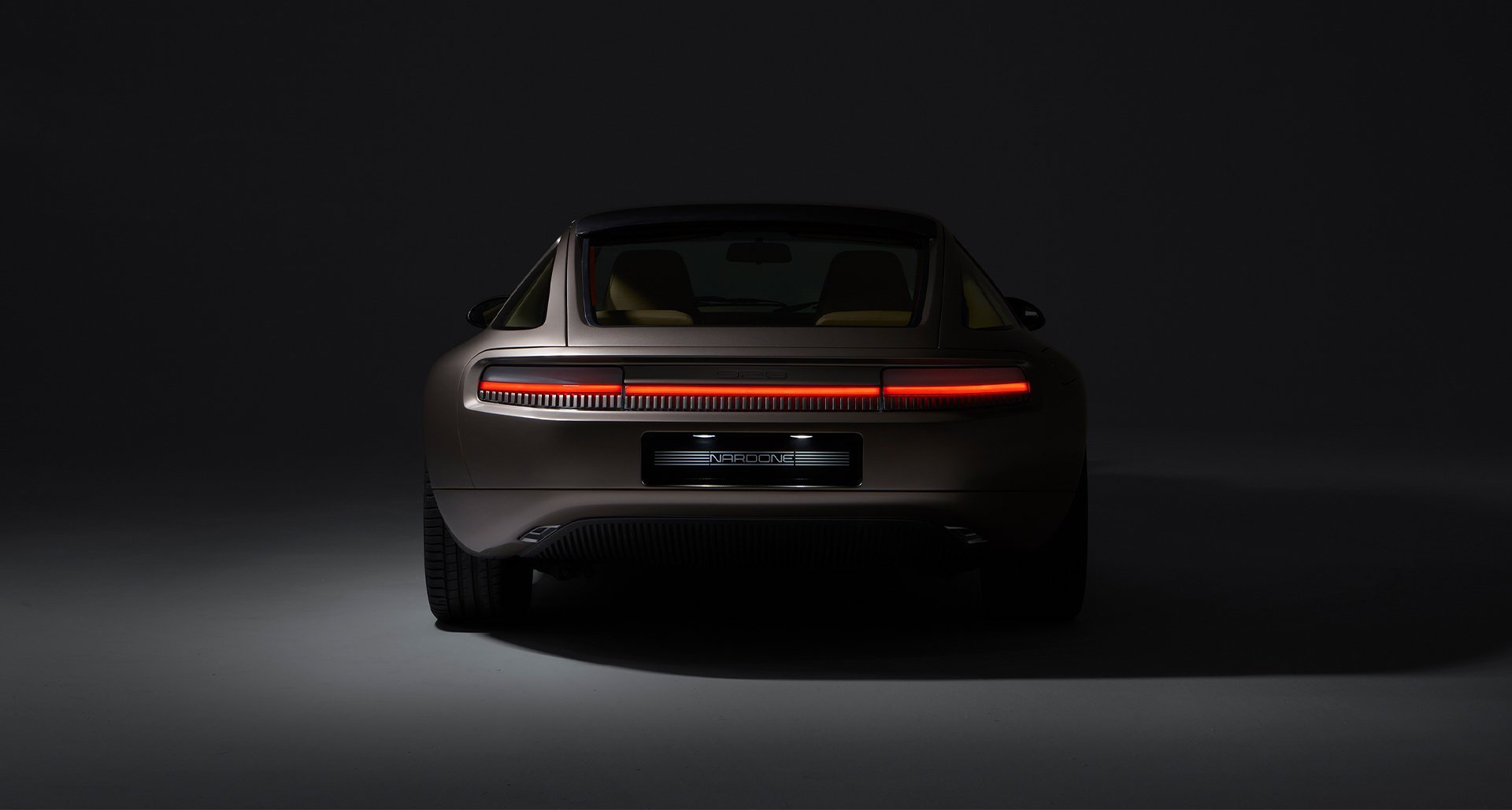 The modern interpretation of the Porsche 928 is equipped with the “classic” V8. The petrol unit has a “targeted” power output of 298 kW. A modern engine control unit (ECU) manages the motor. The original five-speed manual gearbox has been modified to feature an additional gear and a limited-slip differential. 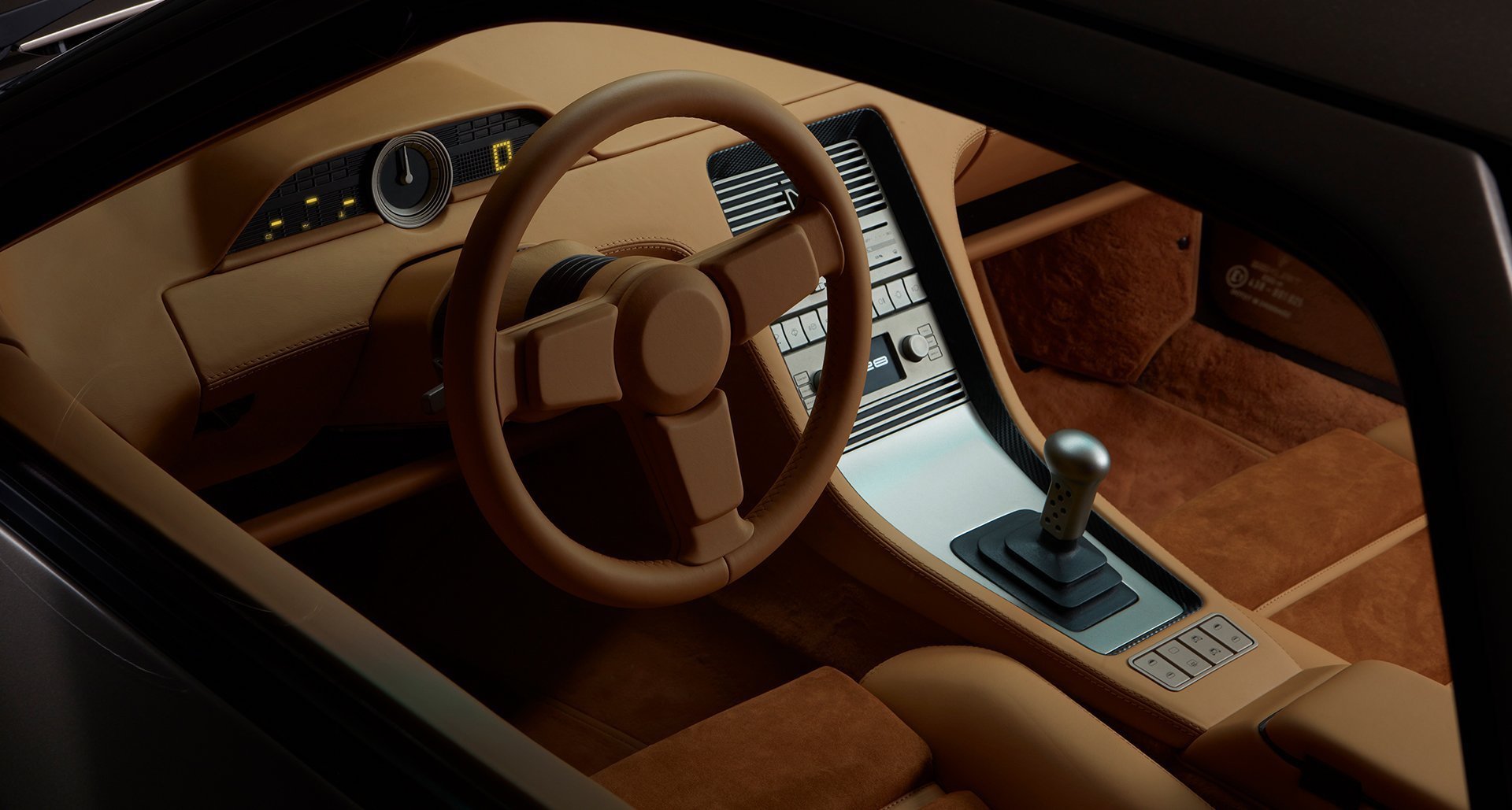 Nardone Automotive says the first deliveries of its reimagined Porsche 928 are expected in 2024.