Home Features New 408 revealed as ‘a new breed’ of Peugeot 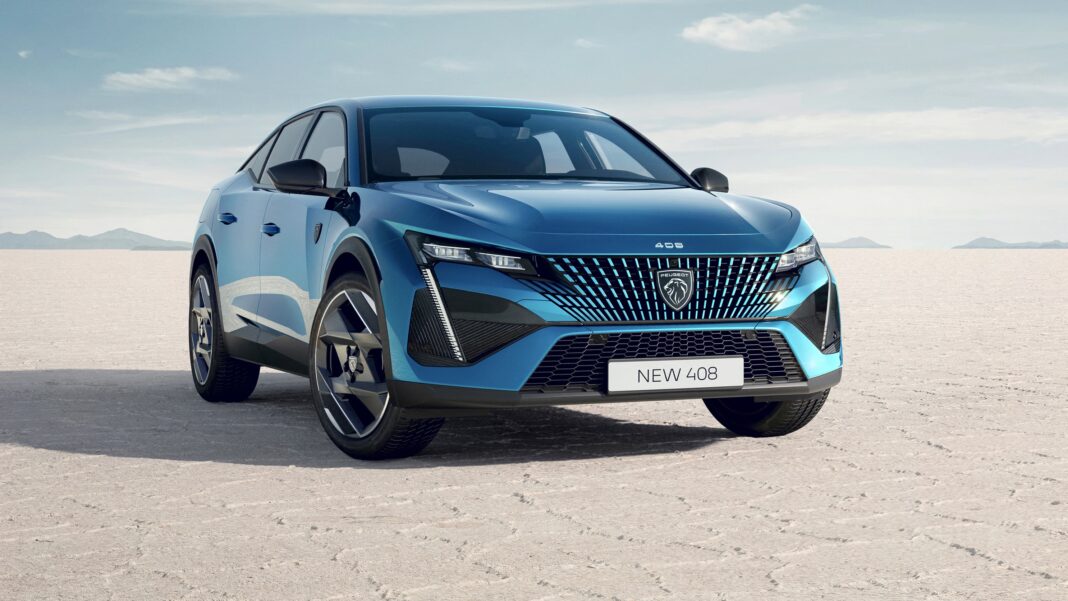 Peugeot has unveiled the new-generation 408, a “first-of-its-kind” model combining a unique design with “cutting-edge” technologies. 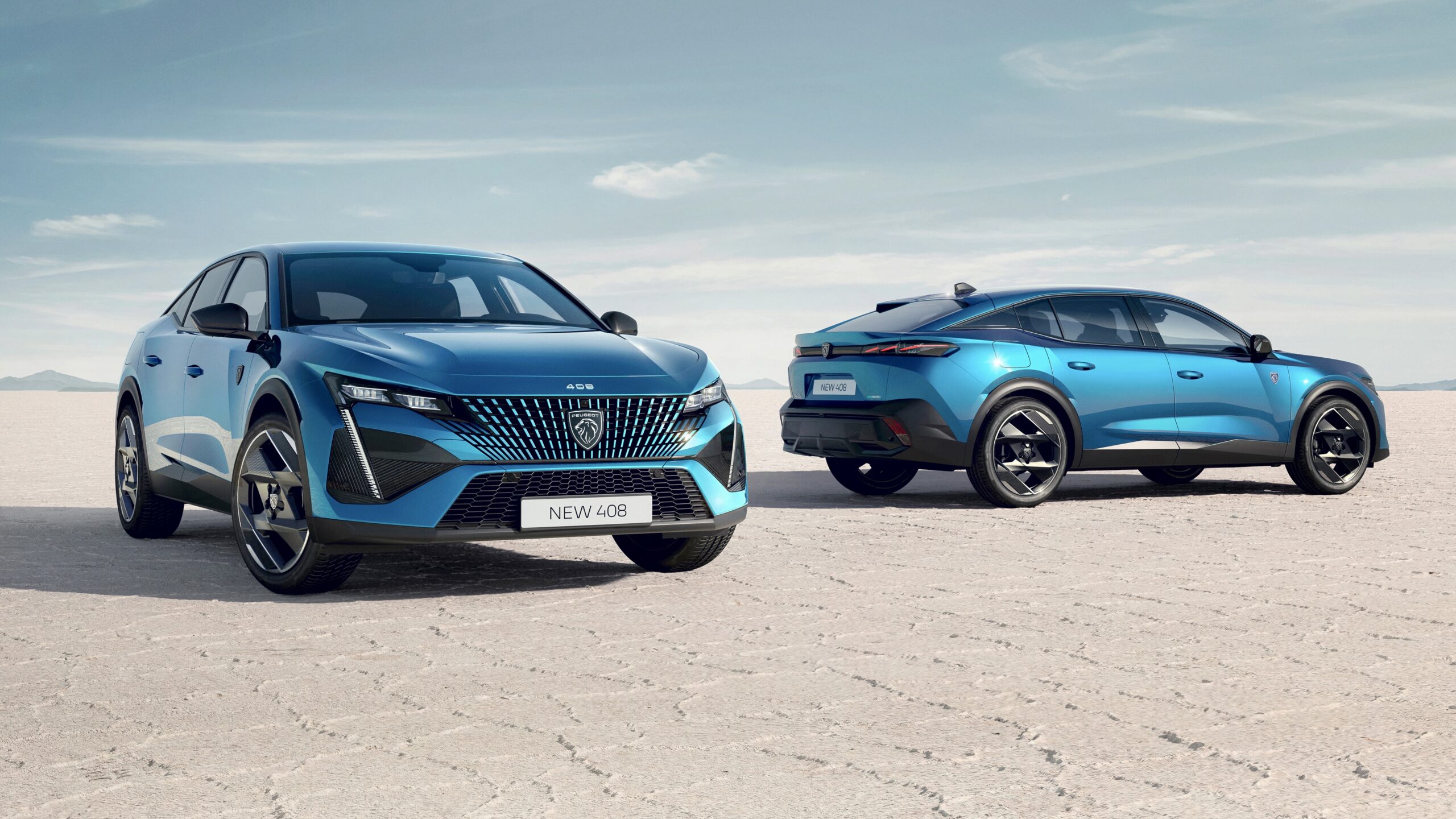 A familiar design cue of modern-day Peugeot motor vehicles, the box-fresh 408’s front fascia features the French firm’s distinct ‘fang’-shaped LED daytime-running lights. On the 408, these items span from the tapered LED headlamps and seemingly pierce into the lower bumper.

Another design staple of new Peugeots, the 408 sports the ‘three-claw’ LED lighting arrangement at the rear. However, for the 408, these units are distinct. In addition, the inverted cut-out rear bumper gives the fastback model’s profile a distinctive look. 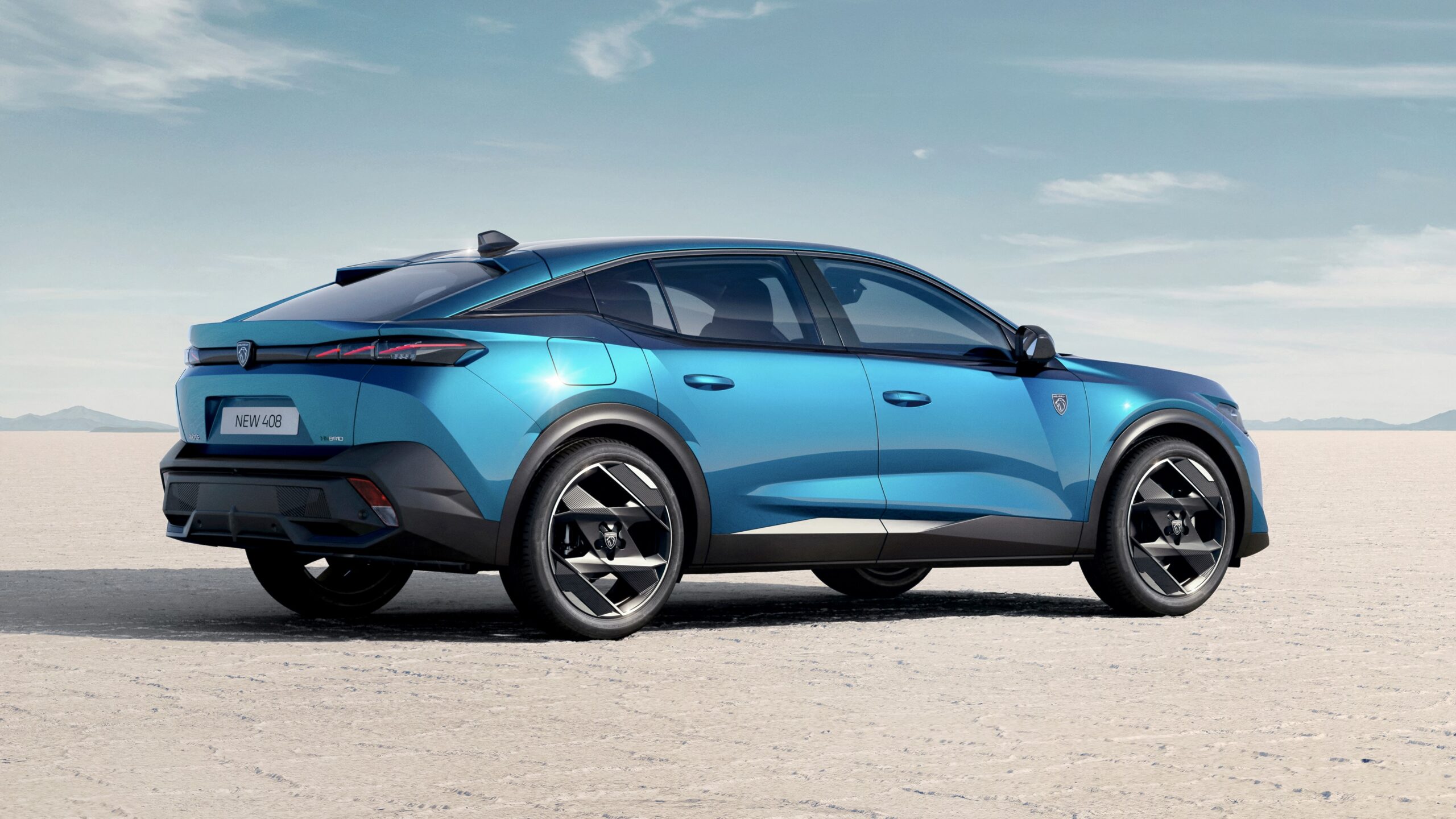 The new 408 measures 4 690 mm nose to tail and 1 480 mm in height, and 2 790 mm between the fore and aft axles. Peugeot claims the new iteration provides the rear passengers with 188 mm of legroom. The luggage capacity is rated at 536 litres. This figure increases to 1 611 litres when folding down the rear seats.

The automaker says emphasis has been placed on the quality of the interior space and connectivity. The cabin features Peugeot’s latest-generation i-Cockpit set-up, comprising a digital instrument cluster and touchscreen infotainment display. Eight-colour LED ambient lighting is also present, as is a FOCAL Premium sound system. This set-up relays music via 10 speakers. The 408 also boasts 30 “state-of-the-art” driving assistance systems. 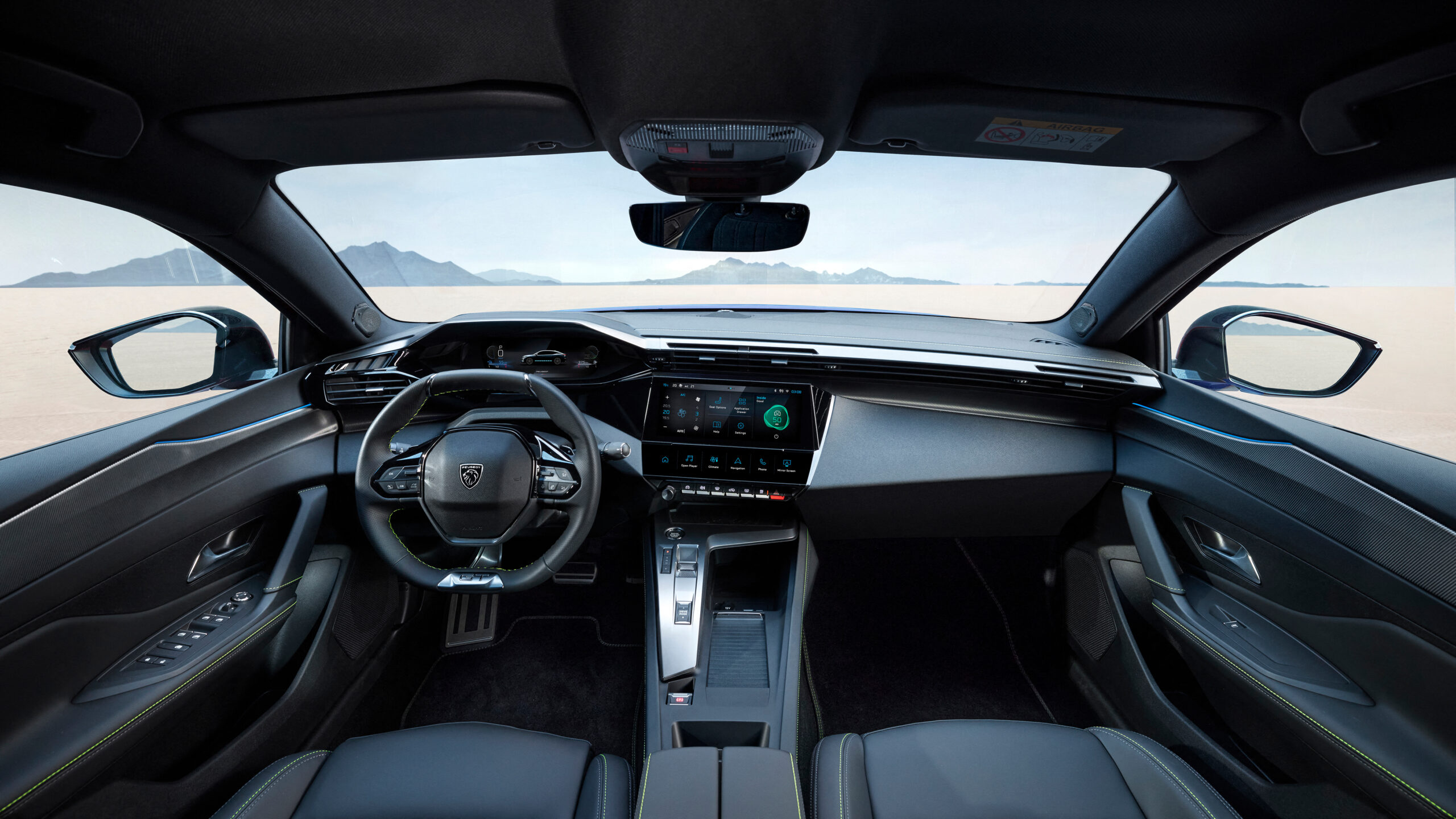 The new 408 is available with the option of two plug-in hybrid powertrains, each coupled with an eight-speed automatic transmission. However, Peugeot says the gearbox is currently undergoing homologation.

The 180 e-EAT8 model’s PHEV arrangement comprises a 110 kW PureTech engine and an 81 kW electric motor.  The 225 e-EAT8 unit combines a 132 kW PureTech engine and an electric motor with the same output as the 180 e-EAT8 variant. The lithium-ion batteries equipped with both plug-in hybrid versions have a capacity of 12.4 kWh and an output of 102 kW. 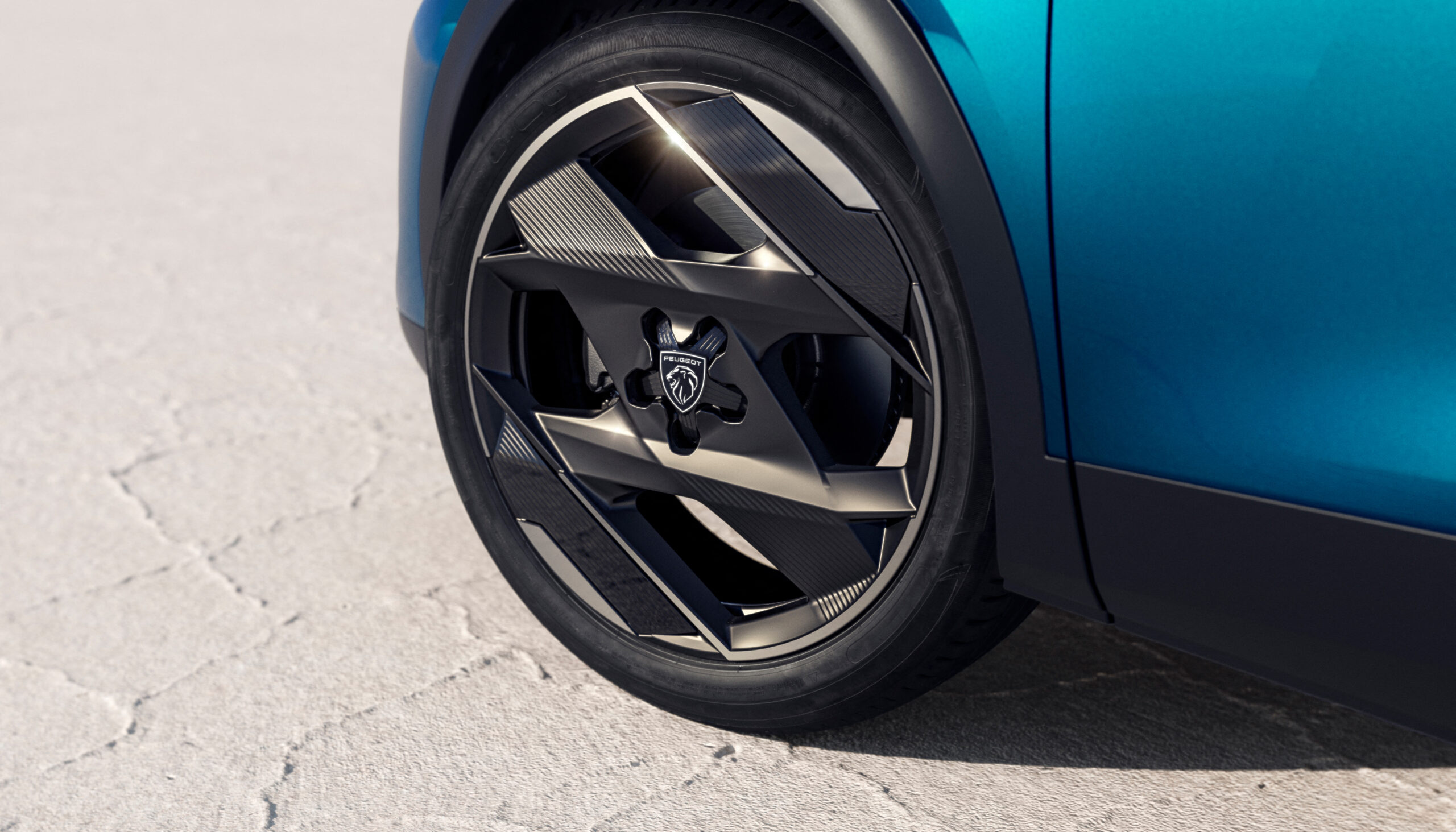 The carmaker’s familiar 1.2-litre turbo-triple is also on offer. The internal combustion engine produces 96 kW. However, as opposed to some of its six-speed automatic siblings, the three-pot is coupled with an eight-speed self-shifter. (As a reminder, the 96 kW three-pot powering the new Opel Mokka is also mated with an eight-speeder.)