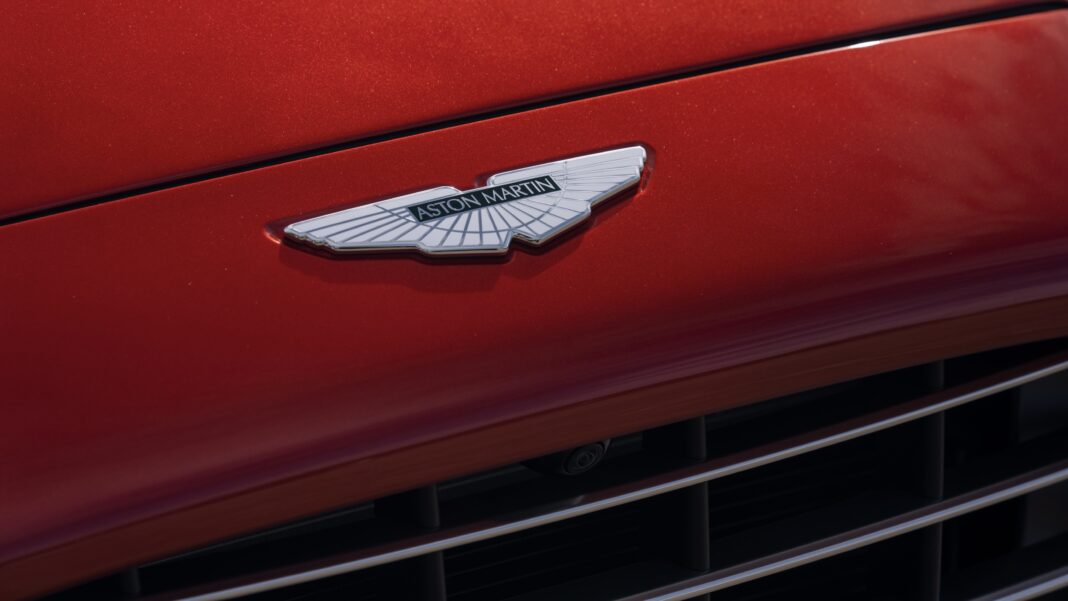 Aston Martin has released teaser footage of a new DBX derivative, with the Gaydon-based luxury car manufacturer saying “prepared to be pushed back in your seat” as it prepares to launch what it bills the “world’s most powerful” SUV. “The next chapter of the DBX story is about to be told and new performance standards will be set,” said the UK firm. Although the company has yet to reveal specifications, power and torque outputs, and performance figures for the new derivative, Aston Martin has announced the launch date … 1 February 2022.

“New performance standards will be set”

As a reminder, the standard DBX is powered by a 4.0-litre V8, sourced from Mercedes-AMG. The twin-turbocharged petrol unit produces 405 kW and 700 Nm of torque, available from 6 500 r/min and a lowly 2 200 r/min, respectively. According to Aston Martin, these figures allow for a claimed zero to 100 km/h sprint time of 4.5 seconds and a top speed of 291 km/h.