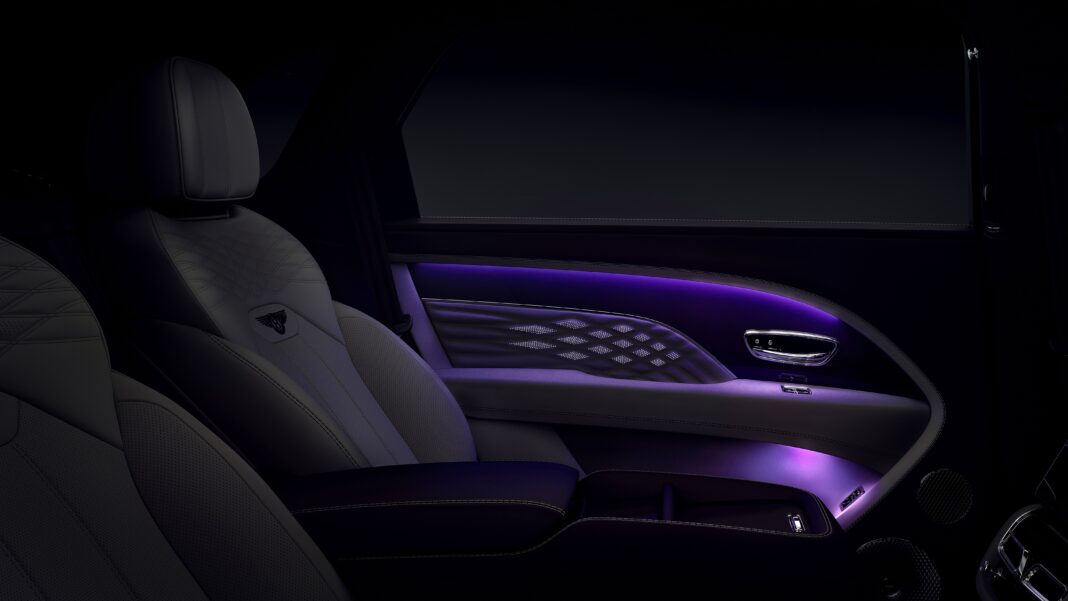 Bentley has once again teased the soon-to-be-revealed fifth model in the British marque’s luxury car portfolio. The firm has now released more details, including a teaser image of the interior, of the upcoming variant.

The Crew-based brand says the new model will offer even greater personalisation options. The upcoming Bentley will be available with 24 billion unique possible trim and specification configurations. These include Bentley’s new ‘Airline Seat’ specification. Billed as the most advanced seat ever fitted to a car, the ‘Airline Seat’ option offers 22-way electric adjustability and a “world-first” new climate sensing system and advanced postural adjustment. This tech comes with 177 individual pressure changes, possible across six zones.

Another fitment option is Bentley’s ‘Diamond Illumination’. This feature emits light through tiny perforations in the door trim. The automaker says this demonstrates how technology combines with contemporary craftsmanship to deliver modern design using luxurious materials. The illumination effect is achieved using an array of LEDs (12 on each of the front doors, 22 on each of the rear doors) emitting light through 1 mm (in diameter) perforations in the leather-trimmed door panels.

The firm’s distinct diamond quilting has been reimagined in a “dramatic” and contemporary design. Bentley says the new execution looks simple yet detailed. 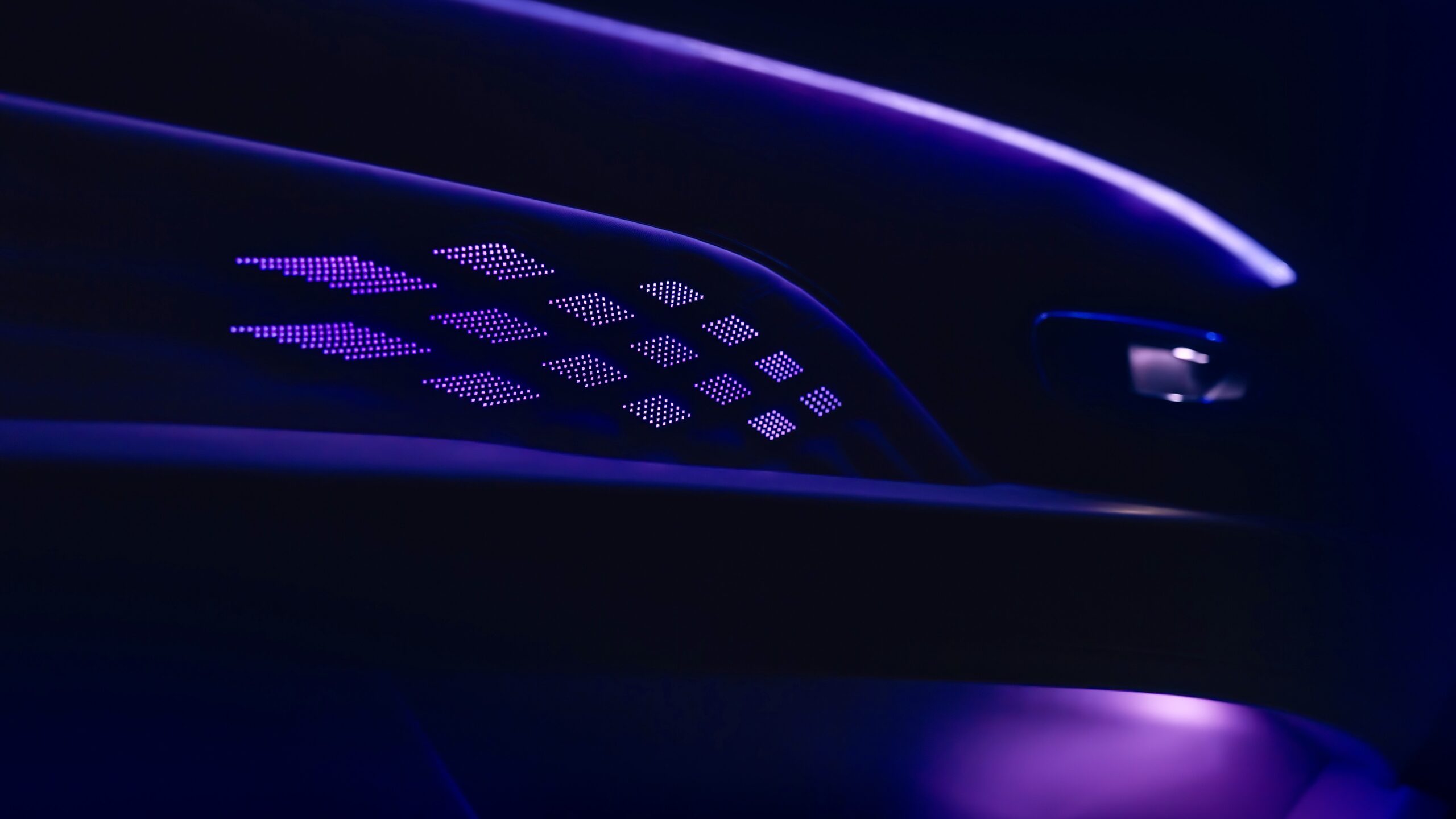