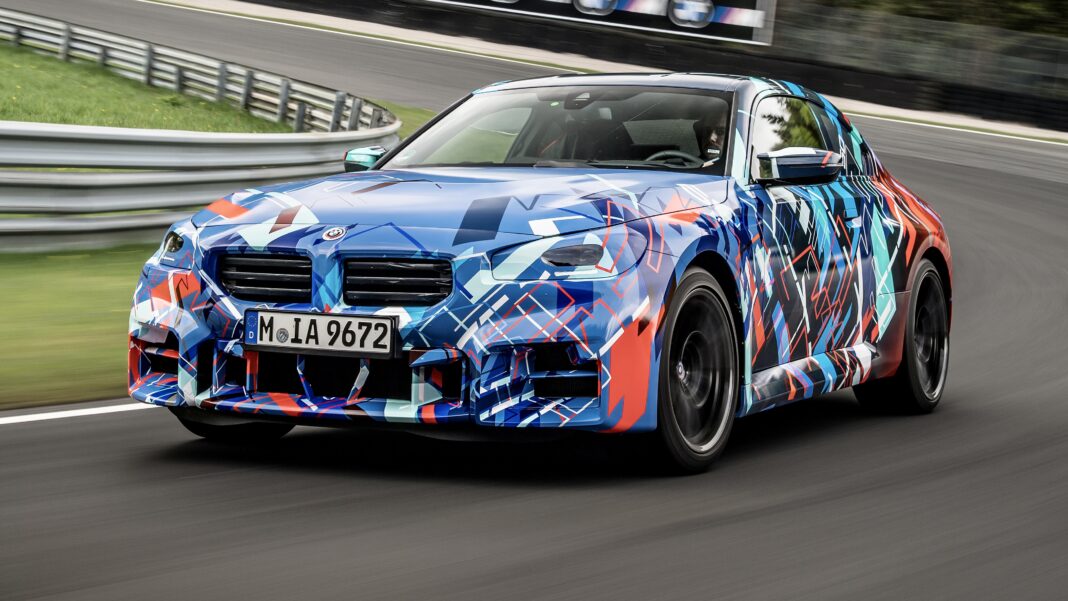 BMW has confirmed when the new M2 will make its global debut, with the German automaker announcing that the next-generation model will be revealed in October 2022 before its market launch in April 2023. 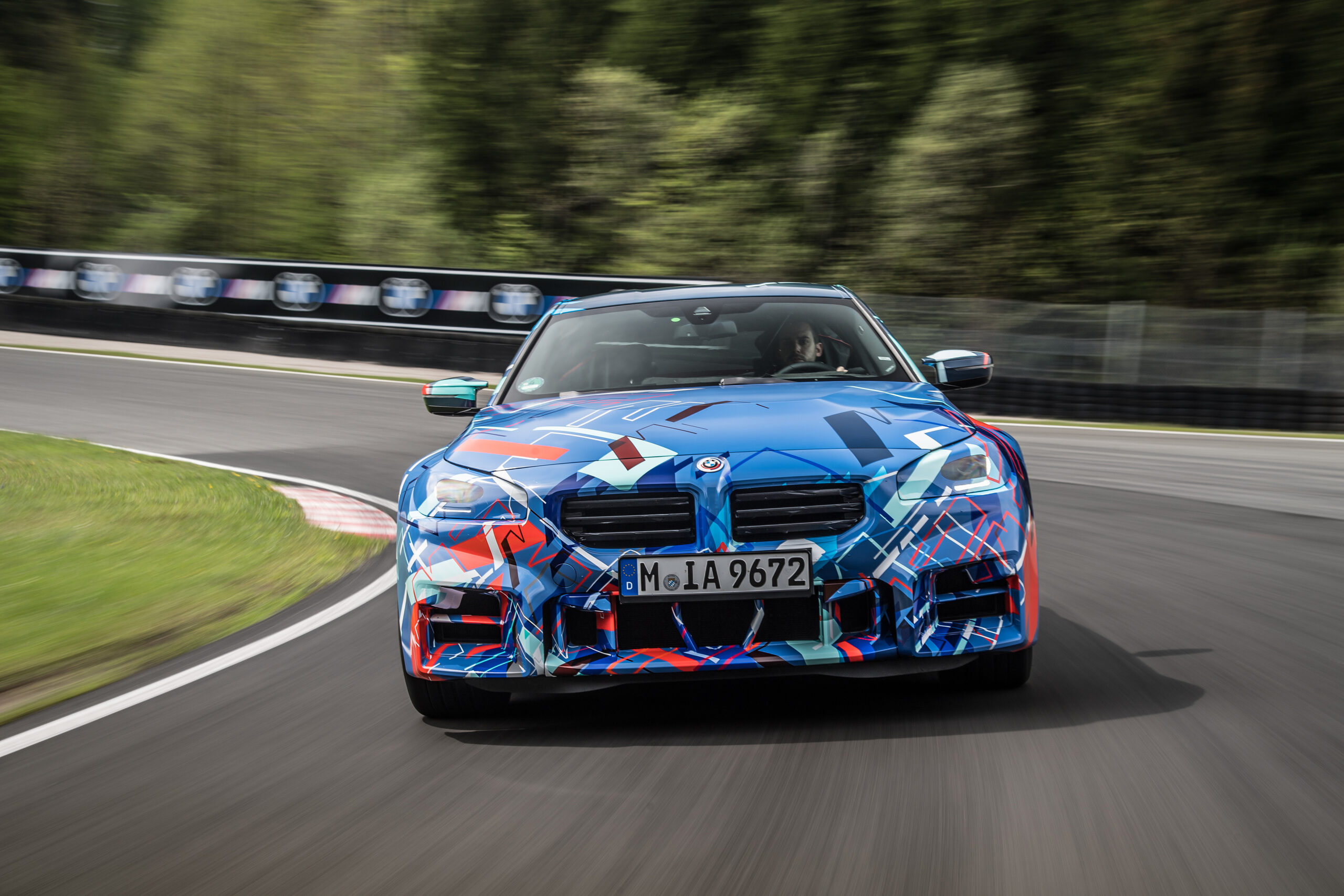 The new BMW M2 features several items sourced from its bigger siblings, the M3 and M4. These include BMW’s “tried-and-tested” inline-six cylinder petrol engine and “powerful” braking system. The Bavarian brand says the latter ensures that power is controlled effortlessly. 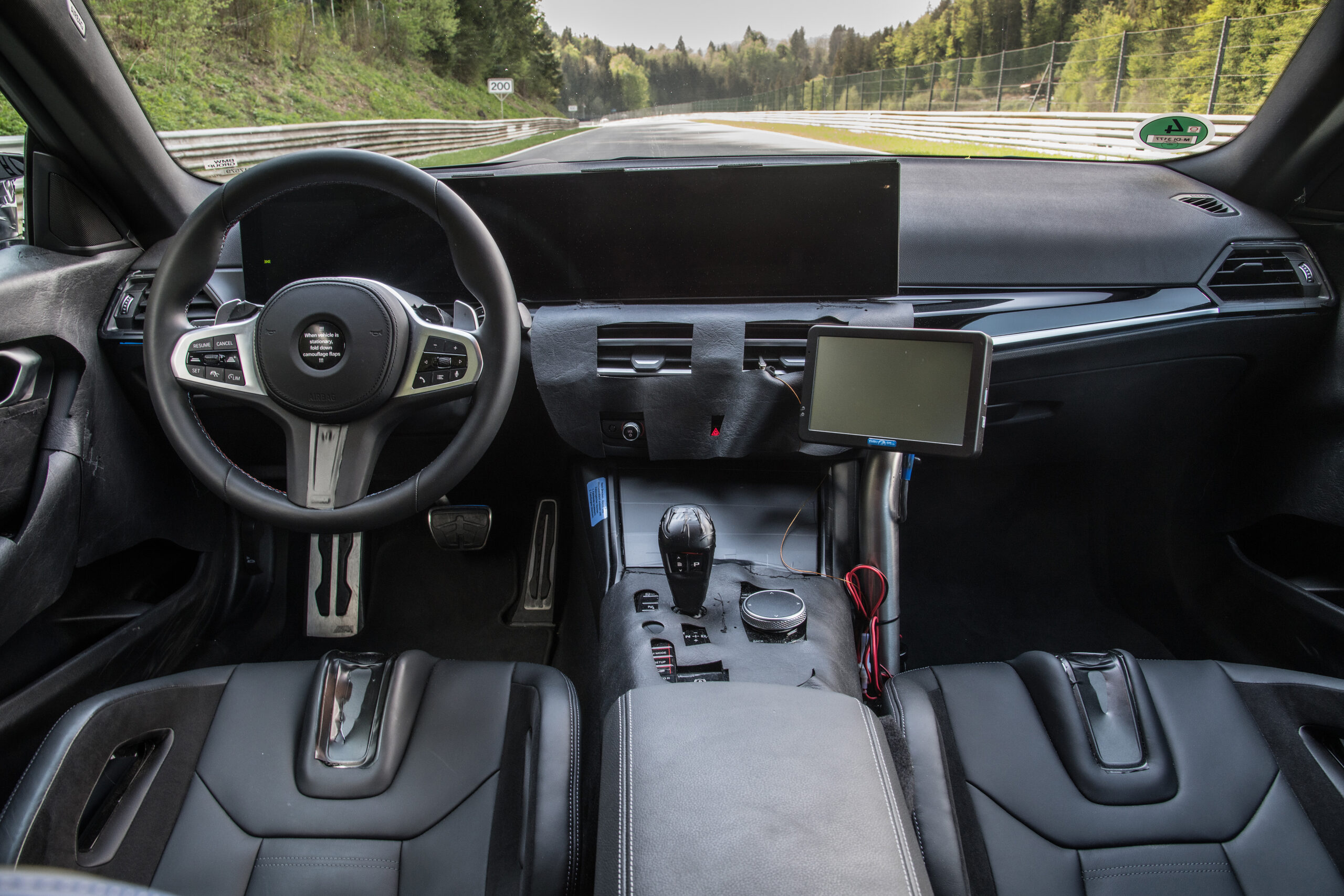 The engine will be available with a duo of transmission options, which will direct power and torque to the rear axle. These include a six-speed manual gearbox (purists rejoice!) and BMW’s eight-speed M Steptronic automatic transmission. 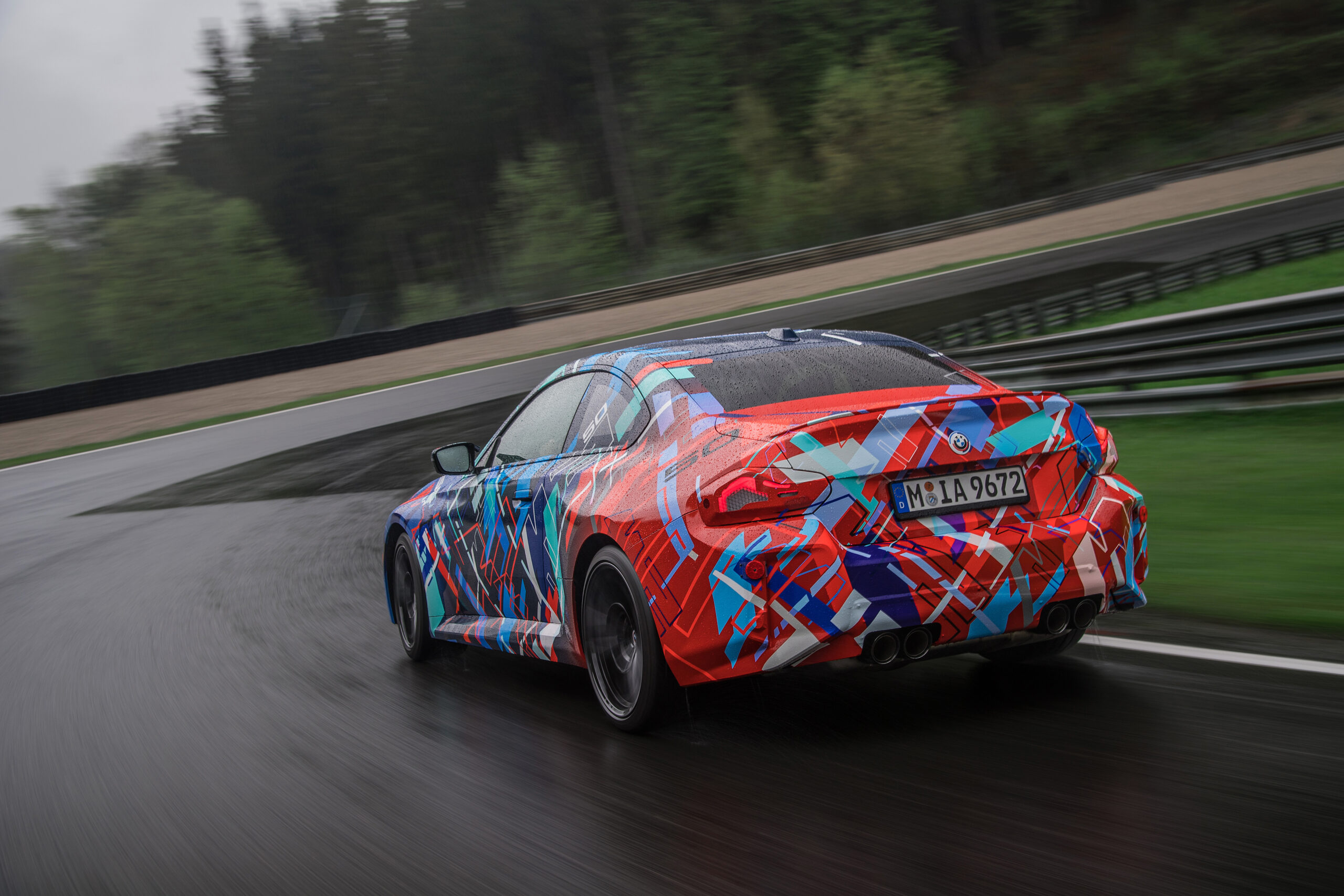 The new BMW M2 is currently undergoing its final phase of testing at the Salzburgring in Austria, where, BMW says, the upcoming model impressed with its outstanding characteristics that allow the driver to experience a racetrack feeling even at the limit, no matter the conditions. According to the Munich-based car manufacturer, “The new BMW M2 offers thoroughbred racing technology for the roads.”