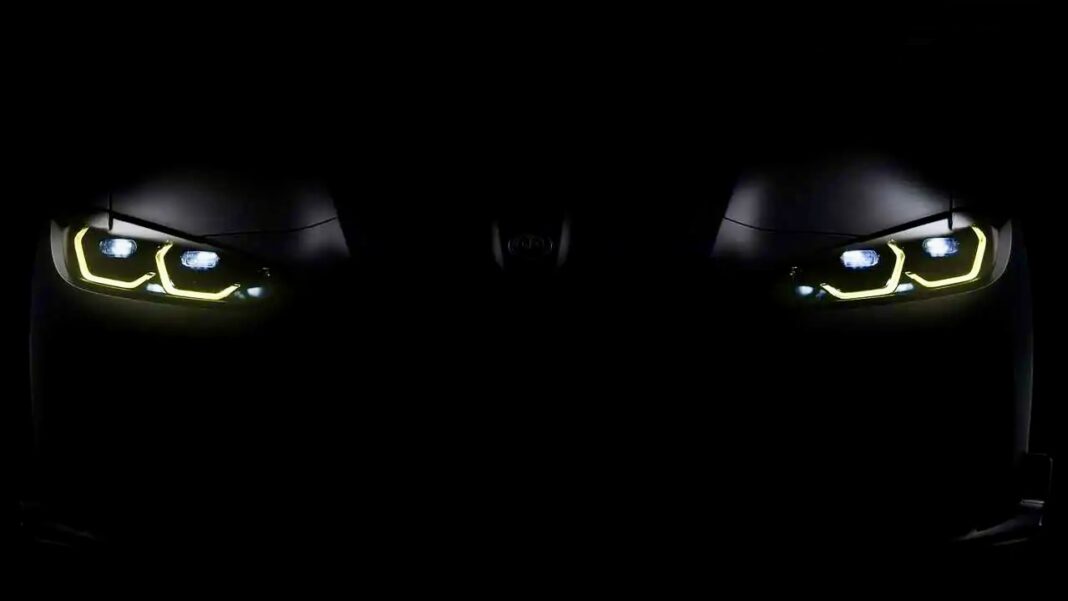 BMW has released teaser images of the new-generation M4 CSL. The upcoming M car is scheduled to make its global debut at this year’s Concorso d’Eleganza Villa d’Este, which takes place from 20 to 22 May 2022. 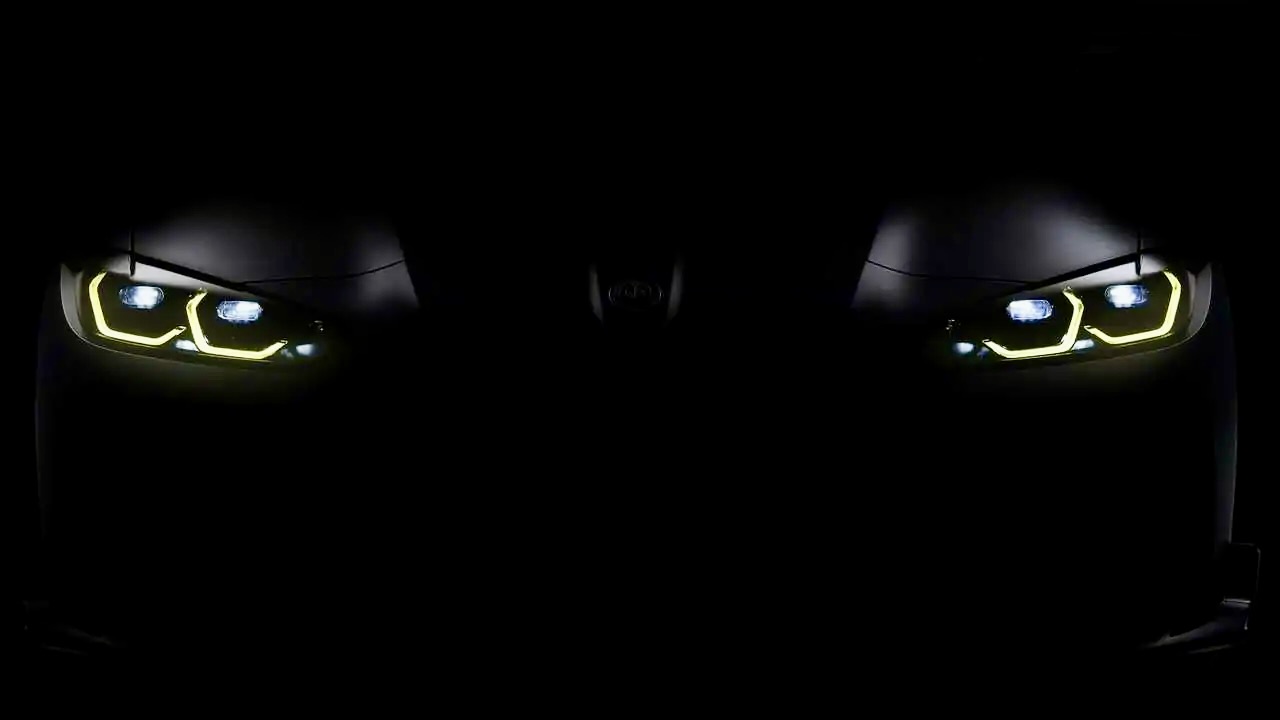 Viewed from the front, the most notable design feature seen on the next-gen model is the yellow daytime-running lights (DRLs). A look to the bottom right reveals what is arguably a more pronounced front splitter.

Like the image of the front facia, the most distinguishable item are the revised lighting arrangement. However, those with a keen eye will notice the outlines of the large rear spoiler. 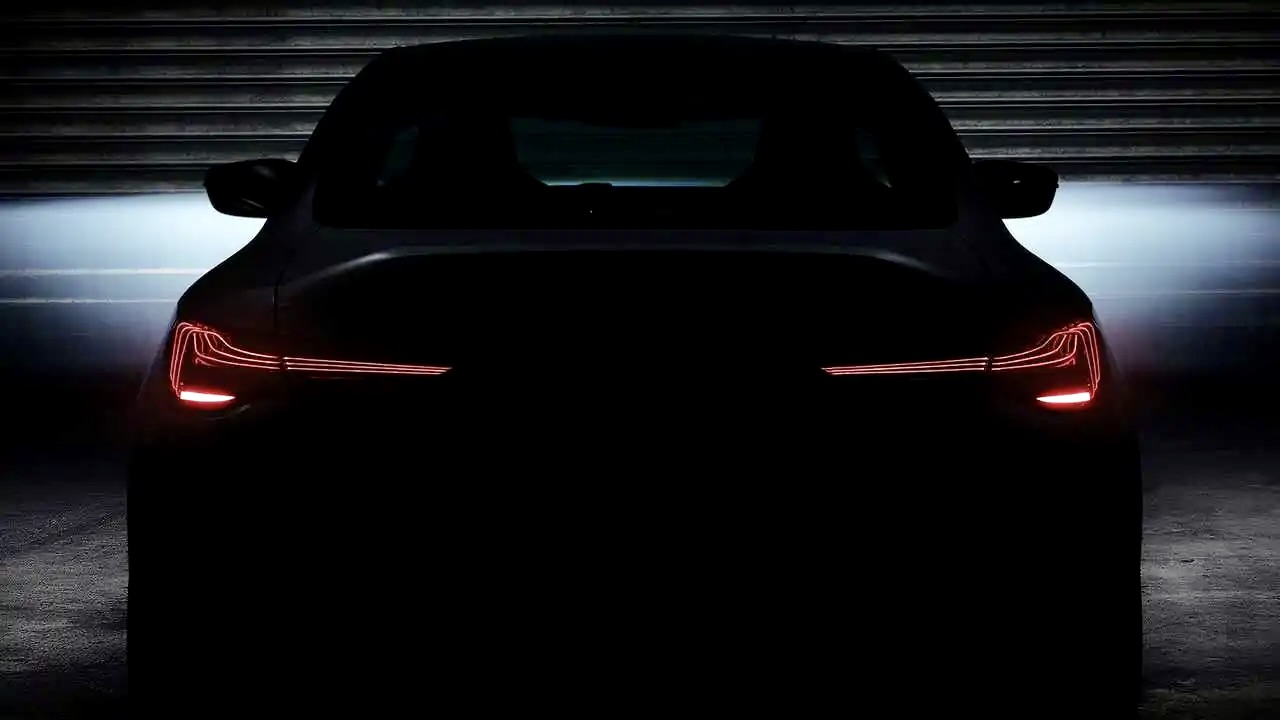 According to a report by bmwblog.com, the S58 motor powering the new M4 CSL will “allegedly” be uprated to produce 410 kW. Compared to its M4 Competition sibling, that’s an increase of 35 kW.

The publication further states that BMW is believed to offer the CSL-badged M4 with only an eight-speed automatic transmission. However, in the M4 CSL, the twin-turbocharged, 3.0-litre six-cylinder engine will feed power and torque exclusively to the rear axle.

It’s further expected that the new iteration will weigh 100 kg less than the non-CSL model, thanks to the deletion of the rear pews and sound insulation. The addition of carbon fibre is also expected. According to BMWBlog, “If our sources are accurate, production will be capped at 1 000 units.”