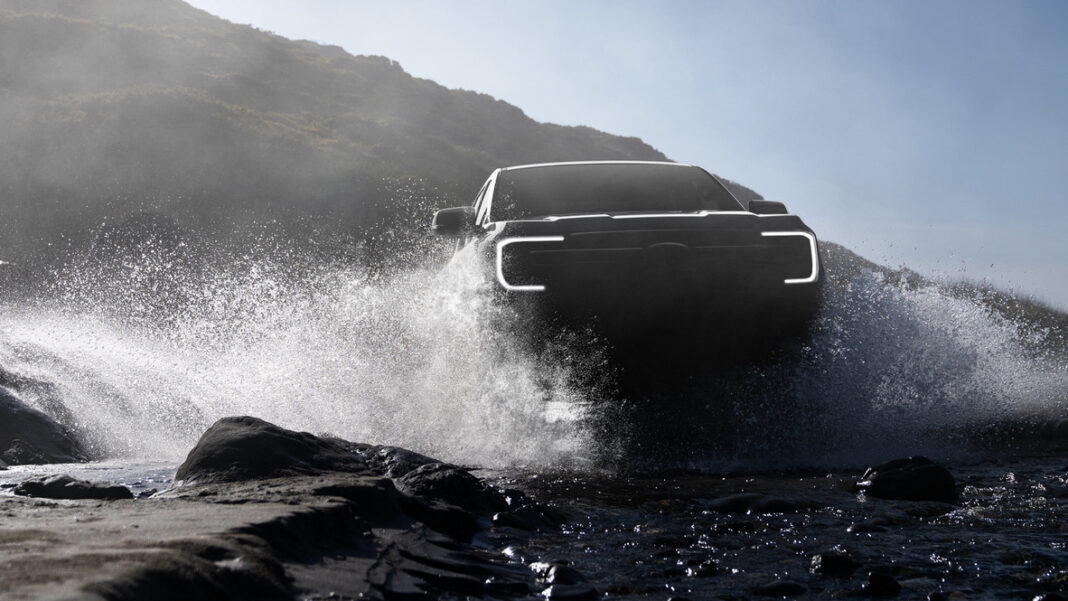 Ford Motor Company has announced the reveal date for the next-generation Ranger bakkie, with the Blue Oval brand confirming the new model will make its official global premier on the 24th of November 2021.

According to Ford, it has “reimagined, redesigned and reengineered the Ranger to be the smartest, most versatile and most capable Ranger yet”. The firm also says it has conducted “more than” 5 000 interviews and worked with “hundreds” of bakkie owners, “in dozens of workshops across the globe”, to find out how owners used their bakkies, what they liked, what they wished it had, and what experiences mattered most to them.

This customer-centric approach, Ford says, has helped the company to design and engineer solutions for the new model. Said Ford, “With a rugged new Built Ford Tough look, and a host of new features that boost productivity, capability and versatility, the next-generation Ranger is designed to go more places, work harder and offer more comfort and refinement than ever before.”